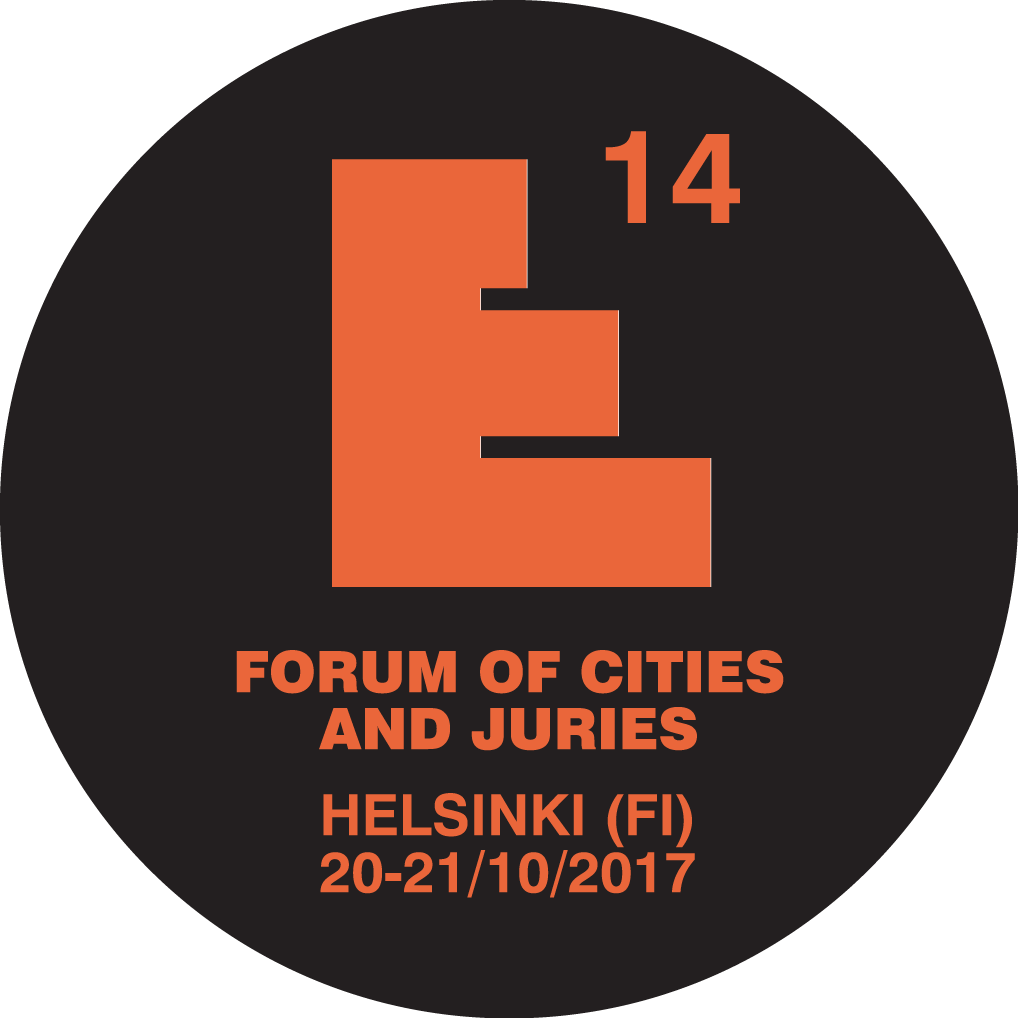 The Forum of Cities and Juries is the meeting at the European scale of the sites and juries representatives around a shortlist of the projects established by the national juries.

One of the main goals is to create a common culture for the experts involved in the projects evaluation before making the final choice, during a second session of the national juries. This Forum is therefore the chance for structured and informal exchanges between the juries and sites representatives, the latter delegating the choice of the winning teams to the former.

The Europan 14 Forum of Cities and Juries is organised by the European Europan secretary, with the participation of the national secretaries and in partnership with the City of Helsinki. The program will be spread over 2 days:

INTRODUCTORY LECTURE ON "PRODUCTIVE HELSINKI", followed by visits of urban and architectural sites in town
WORKING GROUPS of analysis and debates of the ideas proposed in the shortlisted projects

A reception will be held on Friday night at the City Hall.

This forum is only open to national structures, sites representatives and jury members.