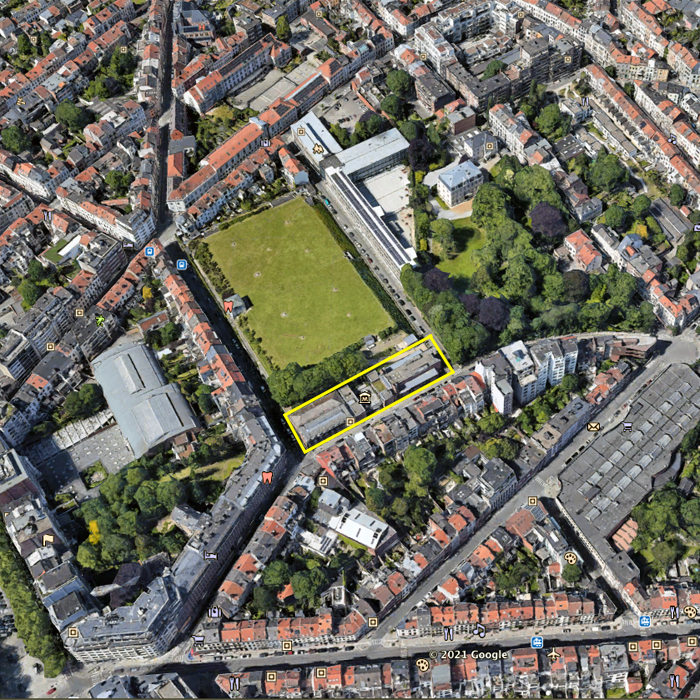 The “CIVA” site is located, close to the most important governmental and international sites of Brussels (Grand Place, Royal Palace, EU Institutions), on the territory of the Commune of Ixelles. This area is part of the central city, with a population that has a socio-economic level above the regional average. In general, the area is well served in terms of public facilities, shops, etc.
The territory of the Brussels-Capital Region is developed on 3 parallel valleys of small rivers and streams (today for the most part intubated in the network of sewers), namely the Senne, the Maelbeek and the Molenbeek.
The CIVA site is located on the ridge that divides the Senne Valley from the Maelbeek Valley.This elevated position also explains the location of the drinking water reservoir behind the CIVA.
The immediate surroundings of the site are characterized by large properties composed essentially of open but fenced spaces. One of them, the Vivaqua drink water reservoir is a semi-buried water reservoir built in 1855. Because of its underground but elevated character, it allows clear views and vis-à-vis for the surrounding buildings.

The CIVA is a museum, archives, library, meetings and discussions place about architecture and landscape. The archives house more than 500 collections, including those of Victor Bourgeois, René Braem, Victor Horta, Akarova and René Pechère.
In 2024, the CIVA will move in the Kanal-Pompidou project, in the former Citroën garage near the Willebroek Canal in downtown Brussels.
Therefore, it is expected from E16 to lead to a visionary future of the site, once the buildings will be emptied of their collections and museum functions.

The intervention perimeter is limited to the “CIVA” site.
The reflection perimeter includes the Vivaqua water reservoir and the streets bordering both the CIVA and the reservoir (rue de l’Ermitage, rue de la Vanne, rue du Couvent).

Guidelines:
- A project of public interest, whether it is public equipment and/or public housing; the «housing» potential of this site has to be seen in combination with one or more public programs to be determined.
- A project that is in line with the regional will in terms of circularity (objective «Low Carbon Region») and on this basis therefore to increase the climate resilience of its real estate and built-up areas;
- A project that can be realized for a reasonable budget, depending on the public means and/or own funds available at the UAS. Project economics is a consideration;
- A project that takes into account the heritage values of the buildings as a whole.
- Any project should therefore be compatible with the constraint of a land that will remain public.

On the Vivaqua site, the stakes are the following:
- The use of the surface of the reservoir to integrate the possibility of renewable energy production in connection with the development of the CIVA project site;
- A landscaping of the slopes allowing a minimal maintenance and an intelligent management of rainwater;
- Enhancement of the historic pavilions on the site);
- Improvement of the security of access to the site (renovation of the gates on Rue du Couvent, physical delimitation with the future CIVA site) knowing that the grassy area and the Vivaqua site in general must, for security reasons, remain inaccessible. 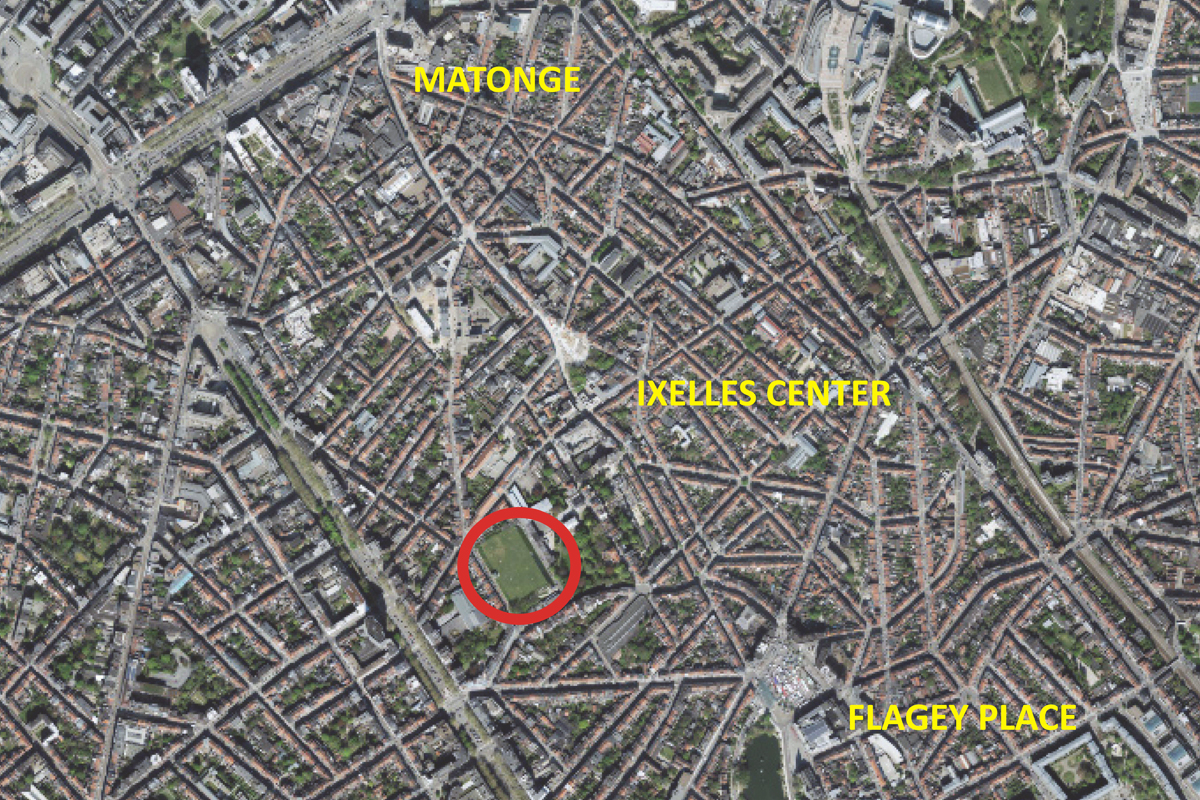 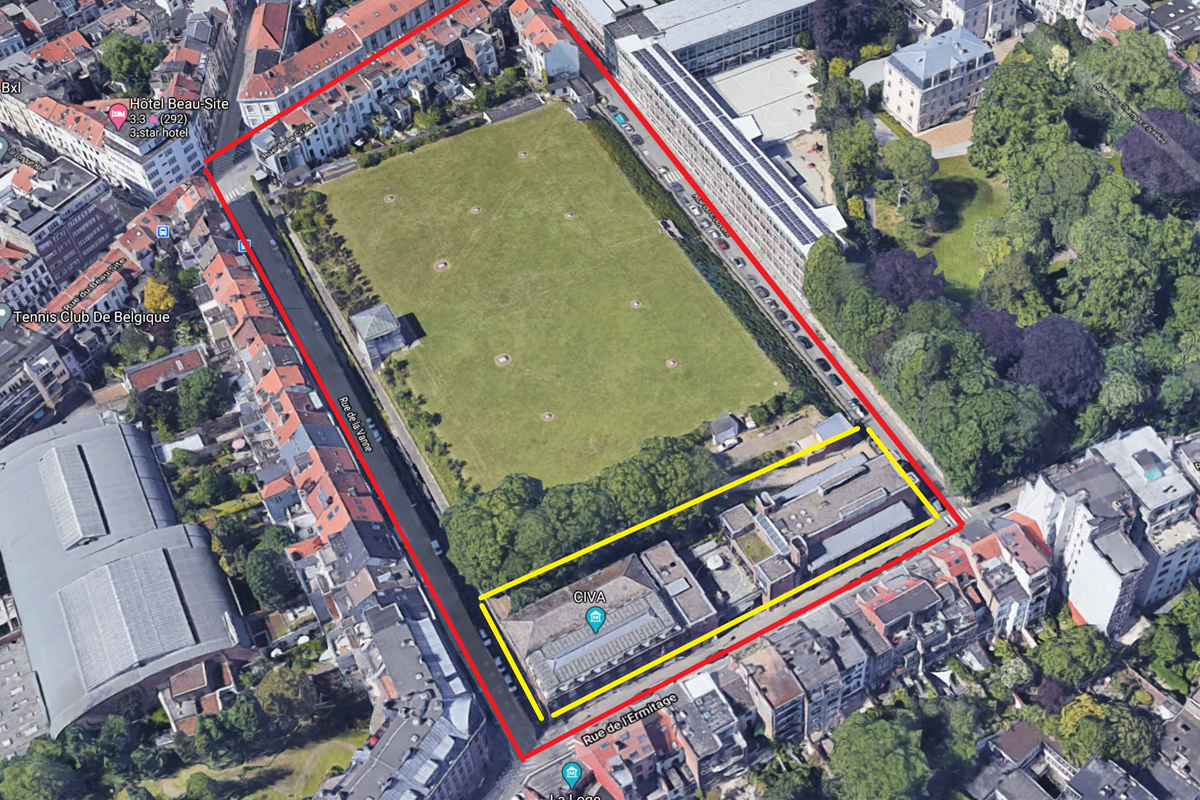 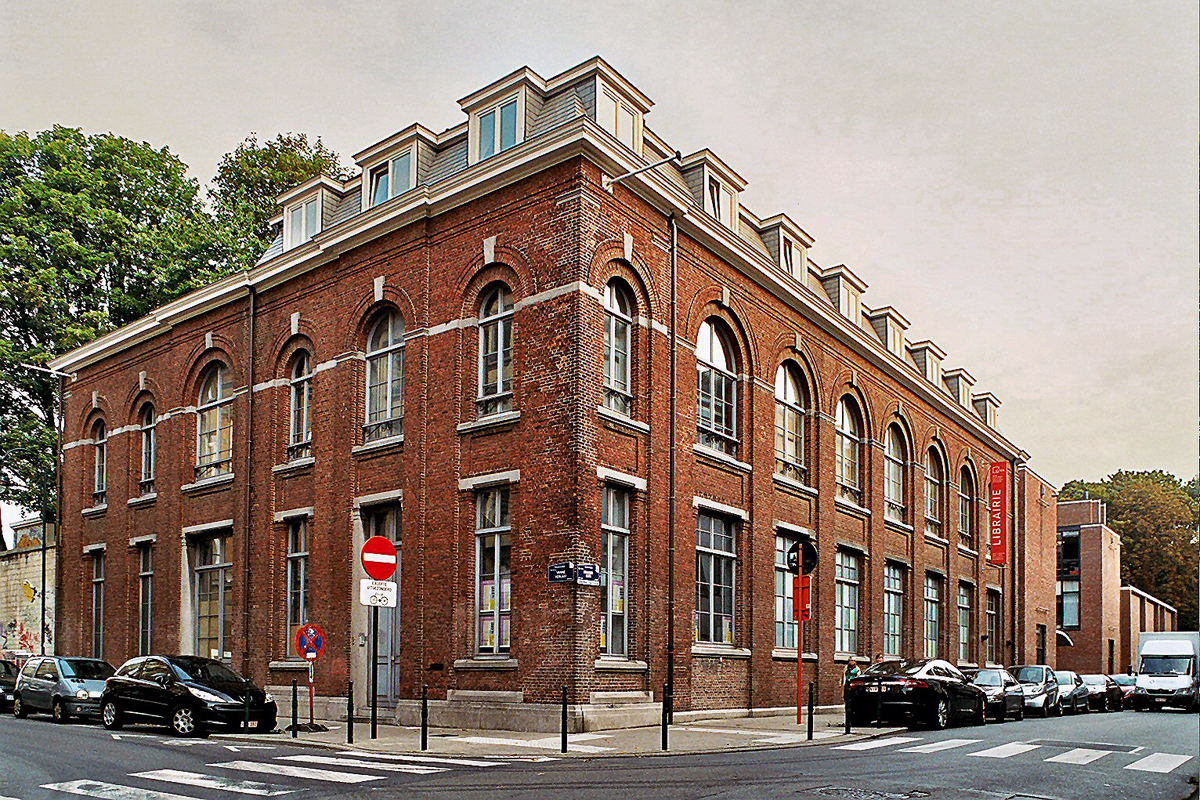 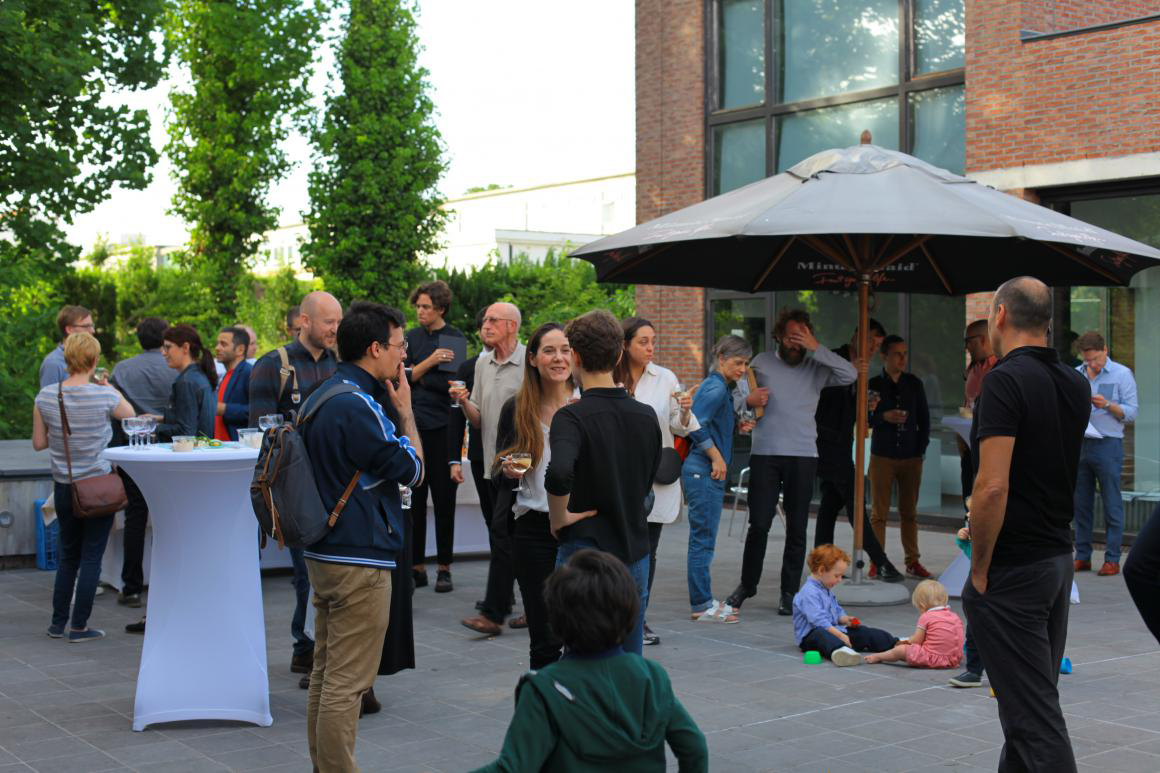 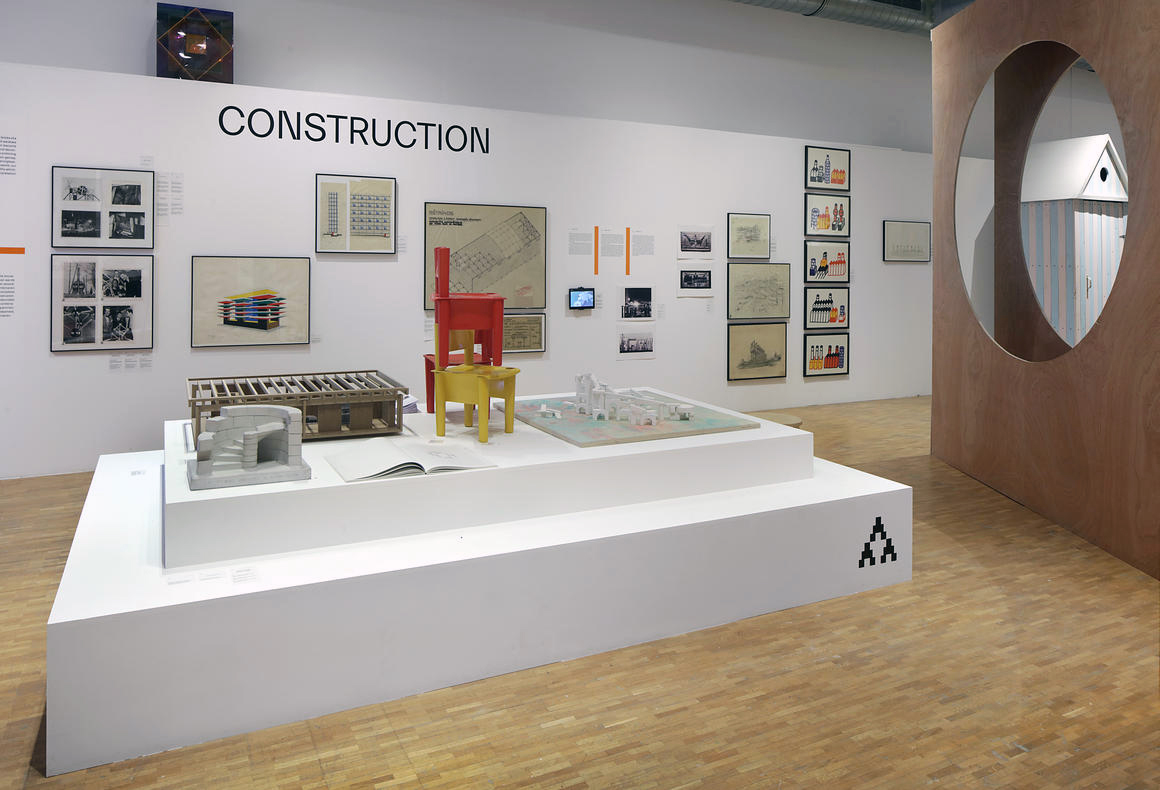