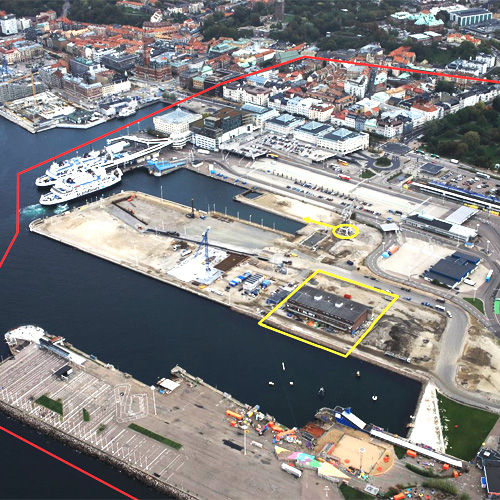 The old harbour warehouse, Magasin 405, is located in the middle of Oceanhamnen – a new neighbourhood within the urban development project H+. Magasin 405 was built at a time when the harbour was bustling with life and the loading and unloading of large ships. The crane at the old yard is also reminiscent of the old activities in the harbour. The task for the competition is to re-activate and transform Magasin 405 and the crane’s engine room to productive meeting places within the city, and also adding building volumes to serve public functions and housing within the competition site. The added functions should complement Oceanhamnen and contribute to connecting the segregated areas in the North and South parts of the city. Magasin 405 will serve as a temporary site for public activities during the H22 exhibition. Competition entrants are also asked to consider and submit ideas for future use of the space and its function beyond H22. 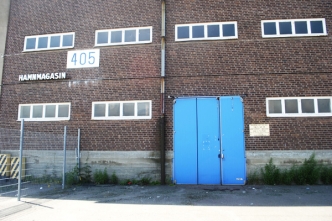