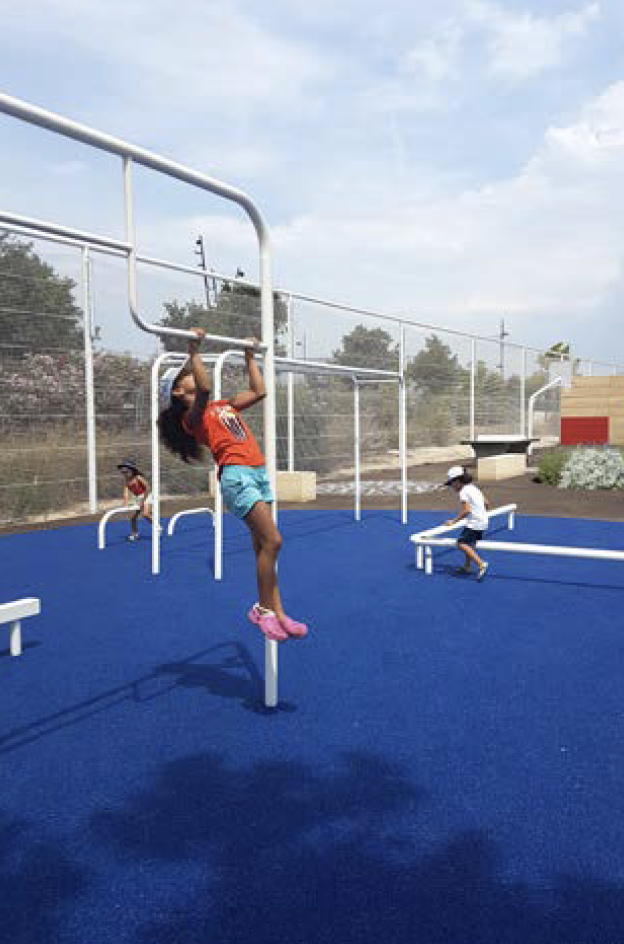 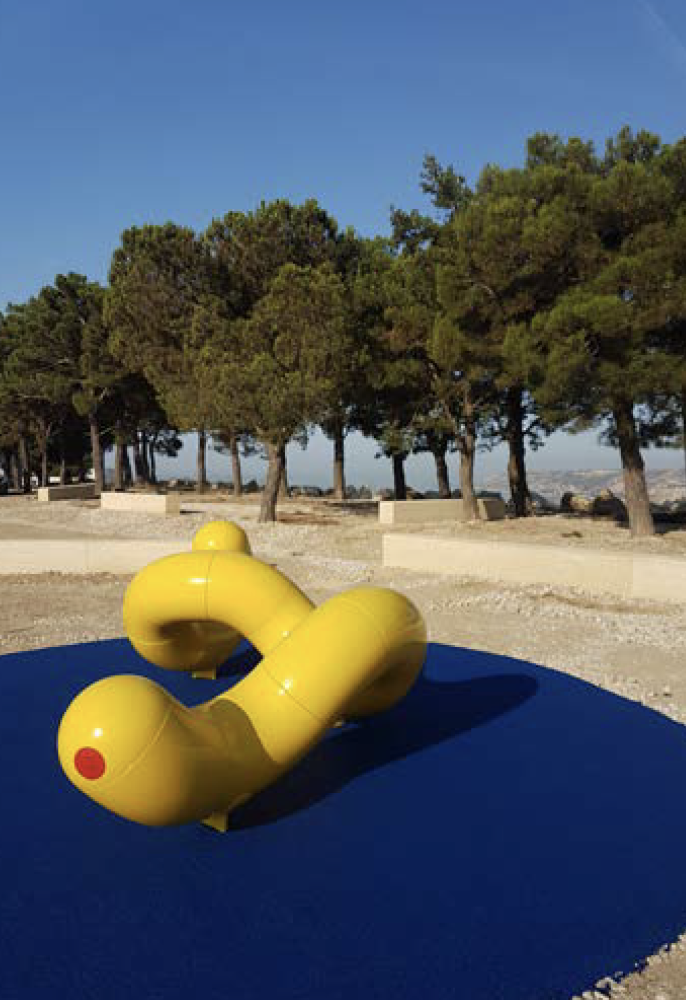 2 projects were awarded: the Danish team Arki-lab’s proposal of a participative process with tools and methodology to develop the Plan d’Aou neighborhood and the French team Concomitance, whose project was based on a property system, dividing the site in thin plots, 5x5m, and a process separating property of land and buildings through an extendable lease agreement. The other basis of the project was the publicization of the view, the main amenity of the site.

Marseille Rénovation Urbaine entrusted both teams to make an urban study in order to redefine the site’s programation, the feasibility of the project and make proposals for a new qualitative urban and architectural logic. A 2/3-day workshop, in situ, took place and local actors (city, associations, funders) and inhabitants were invited to work, discuss and ask questions etc. The original proposals made on the urban fabric, the horizontal density, the public spaces genealogy and the publicization of the view were kept in the project.

Erilia, actor of the renovation project, gave the project management to Concorde for the development plan of transitory public spaces (5 to 10 years) and the prefiguration of future public spaces. On the site scale (10 000 sqm), the temporary project consisted of a small equipment inserted in a reworked landscape, with a density of uses creating a critical mass planification, surfacing ground mixing painted and pierced parts, a fence giving visibility and identity. Intended for sports, this space also became a playground: a wall is both a goal, a target, a shadow provider and a field for boules with benches. The use must define the destination of the planification, and the latter must welcome the children and teenagers’ imagination. On a site scale and on a long-term timeframe: boules, basketball, sculpture games. 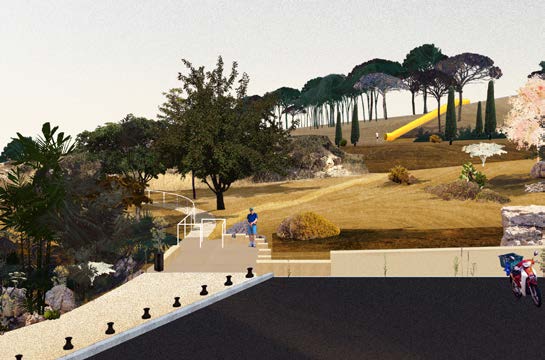