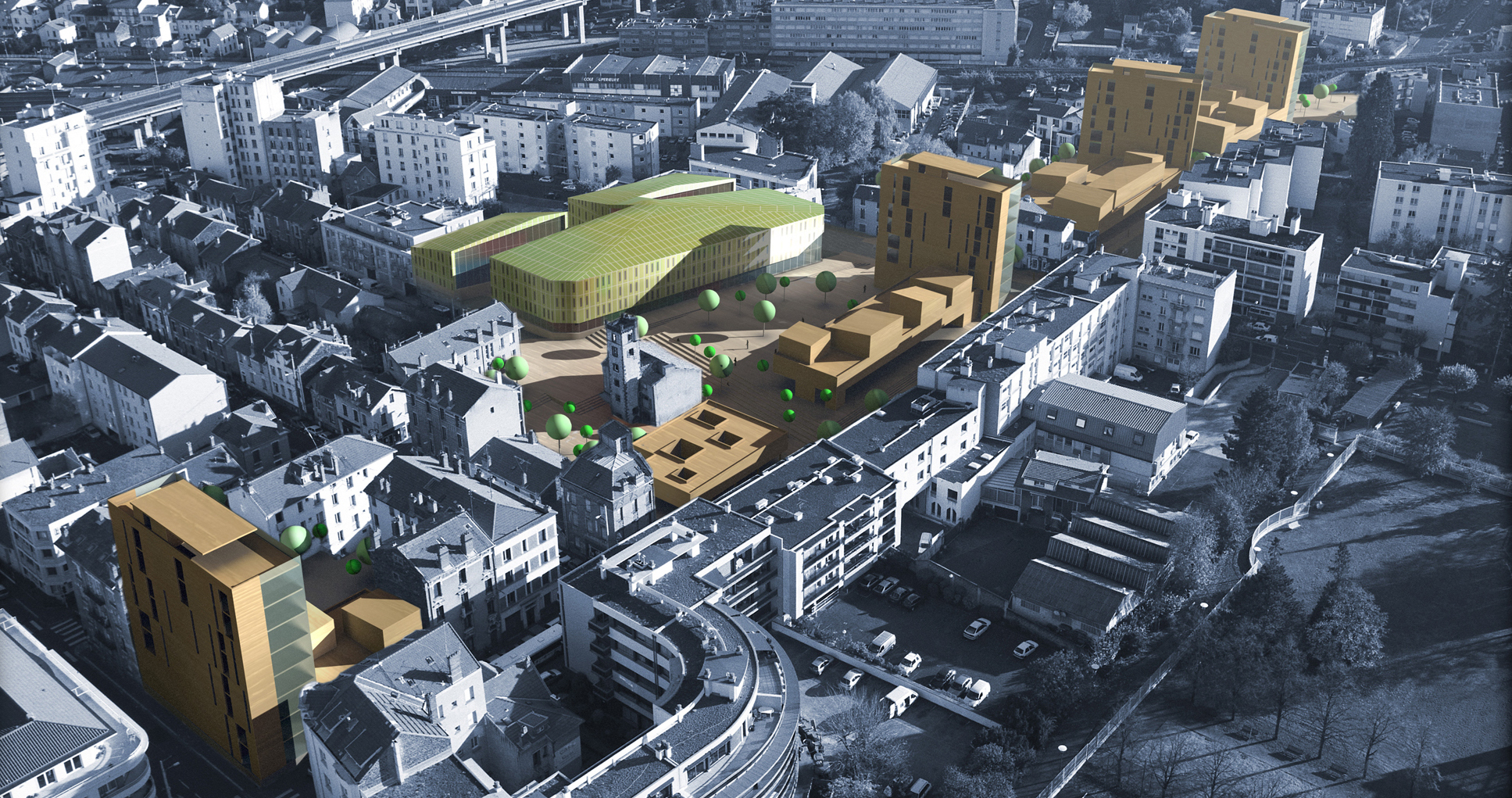 A long but successful process for a new students' neighbourhood

In Clermont-Ferrand (FR) in the suburb Kessler/Rabanesse on a land planned for the construction of a highway viaduct which was abandoned, the Municipality decided to create a “quartier latin” for students because of the presence of university programs already around. The metamorphosis of the site was given to Europan 6 with the goal to create an open and renewed urban environment bringing new services and contemporary uses. The idea of the winning project designed by Patrice Prével and Christophe Boyadjian was to consolidate the existing while implementing, from North to South, 5 sequences of high buildings (30 m with housing) projecting at the territorial level, and low buildings (10 m allowing the implementation of public programs or services).

After the competition, a long process of of adaptation of the winning idea started. First studies from a diagnosis determined the possible programs, the definitive measures, the devices, the materiality of the spaces and their uses. And the project has not changed in its principles during the 17 years of negotiation! The methodology and project process have been fully integrated by local stakeholders and the team helped to adapt the urban rules. The office "De ville en ville" of P. Prével and C.Boyadjian was contracted for project management, design and realize all public spaces and as architect urban planner, with assistance for monitoring the implementation of the building. The buildings were built by other architects in consultation with the Europan team. 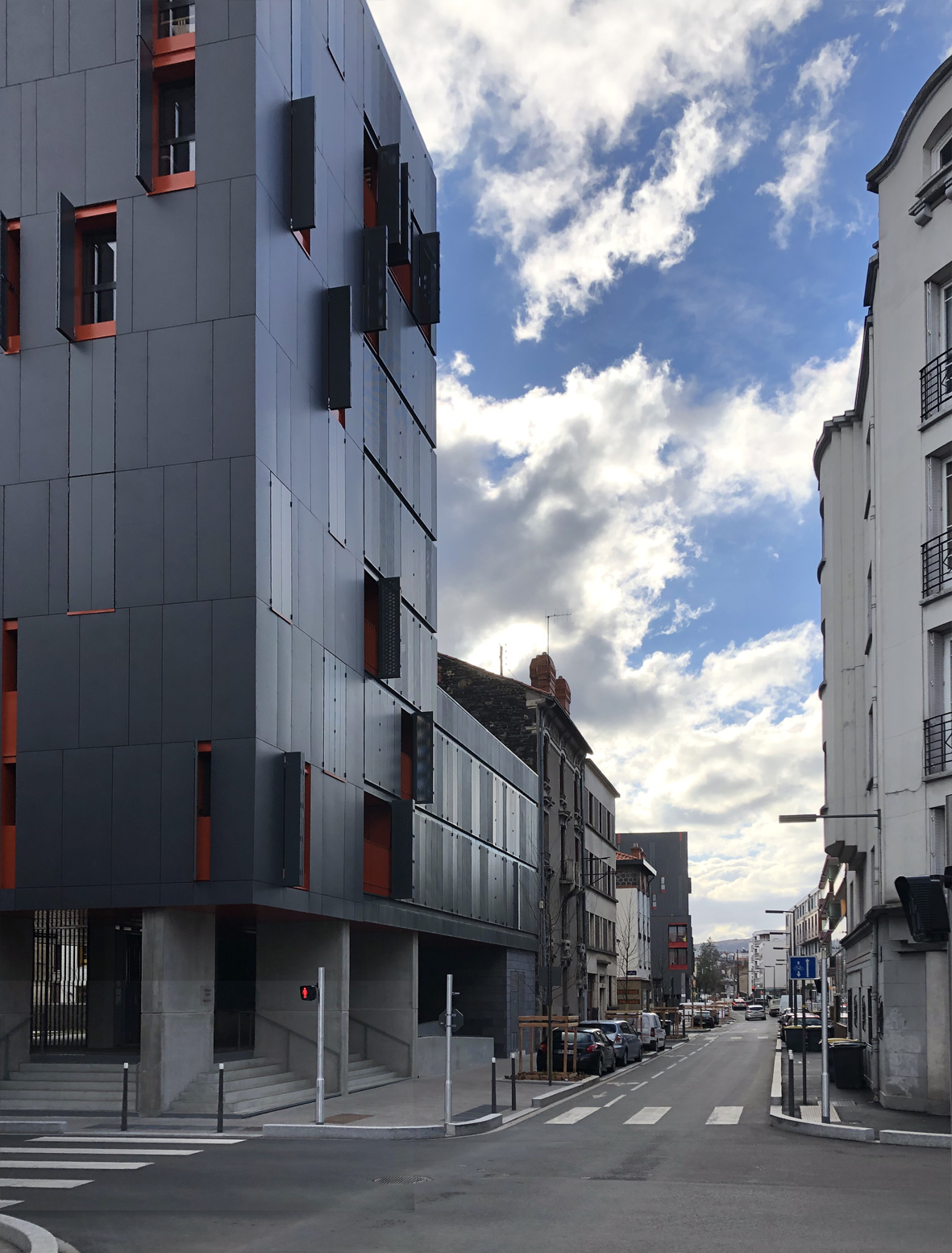 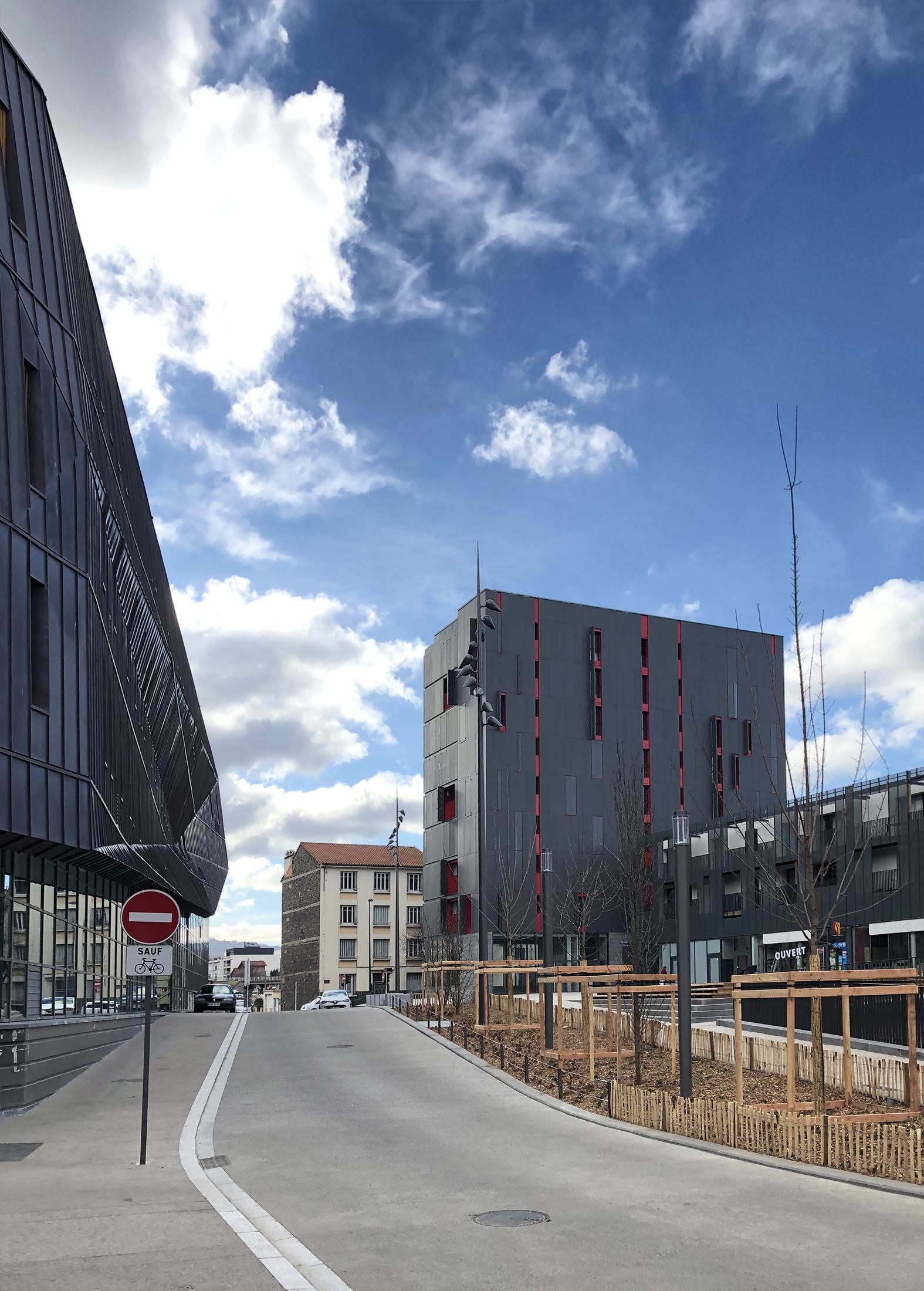