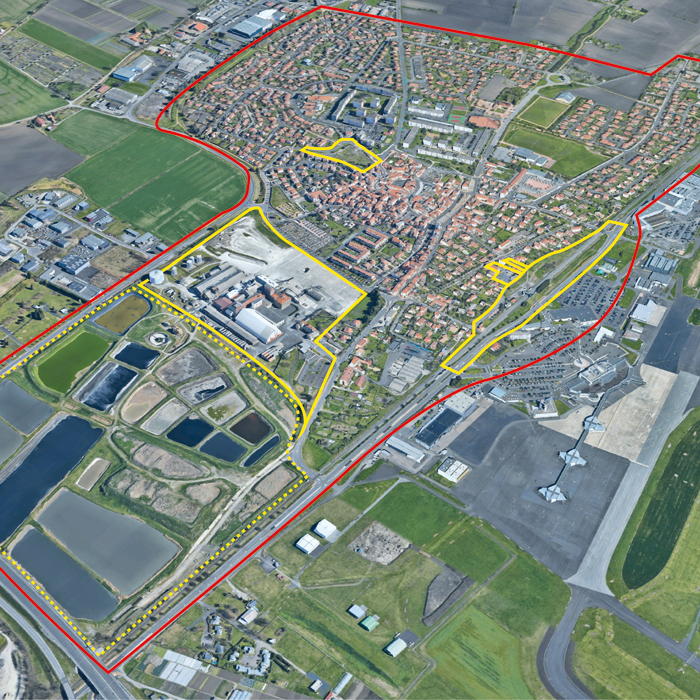 Aulnat is located at the interface of the great plain of Limagne, where large intensive cereal crops are grown and the entrance to the intense heart of the metropolis of Clermont-Ferrand. This small residential town of 4,112 inhabitants is well known in the metropolis for being its airport address. The 3 proposed sites each have strong potential for specific transformations.
On a first scale, that of the city itself, the Chapelles site calls for a proposal for innovative forms of housing capable of offering new ways of living here, of stimulating the quality of the urban fabric that surrounds and participate in structuring public space (former school demolished).
On a second scale, metropolitan scale, the strategy is to take advantage of the availability of land next to the stop of the railway line to create a new interface between the city and the airport by relying on the arrival of a High Service Level Bus line (BHNS). Identified as a project site in the new mobility plan for the metropolis, this station is intended to transform into a new crossroads and meeting place for both Aulnat and the airport (site 2).
Finally, the site of the former Bourdon sugar refinery (site 3), on the hold of Clermont-Ferrand at the limit of Aulnat, refers to a larger scale both landscape and territorial, by the size of its hold and the potential of the programs it can accommodate. Attached to a large system of lagoons bordering the motorway, a veritable landscape infrastructure linked to water management and the irrigation of crops in the plain, this site rather calls for forwardlooking thinking. If three sites are thus identified, while responding to the specificity of the challenges of each of them, a global reflection on the new stimulating interfaces between these different places can bring out a new future in Aulnat and new metropolitan energies.

Aulnat cultivates several particularities. That of being a small residential town bordered on its different facades by large metropolitan neighbors, the airport, the intensive cereal farming of Limagne, a former industrial tenement and the motorway. But also that of maintaining both an immediate proximity with the metropolitan heart of Clermont-Ferrand and being part of the constellation of peri-urban municipalities of the metropolis which mark out the eastern territory of Limagne.
Another particularity is that of the 2,000 housing units that compose it, 640 are made up of a large group of social housing from the end of the 1960s which contrasts with the residential fabric of village houses that border it and the more recent one, suburban, which gradually surrounded it by extending over the agricultural lands.
With the income rate among the most modest in the metropolis, the urban revitalization of Aulnat is a major challenge to fight poverty and support inclusion.

However, many assets exist here for a city of 4000 inhabitants: the airport, industrial and agricultural activities, a train station, a highlevel service bus planned directly connected to the urban center of Clermont-Ferrand, land available for urban projects, a gateway to the metropolitan center or even the presence of water with the Artière and the large irrigation ecosystem of the plain.
By integrating each of the metabolisms involved, new urban dynamics can redefine this margin to the east of the metropolitan heart. 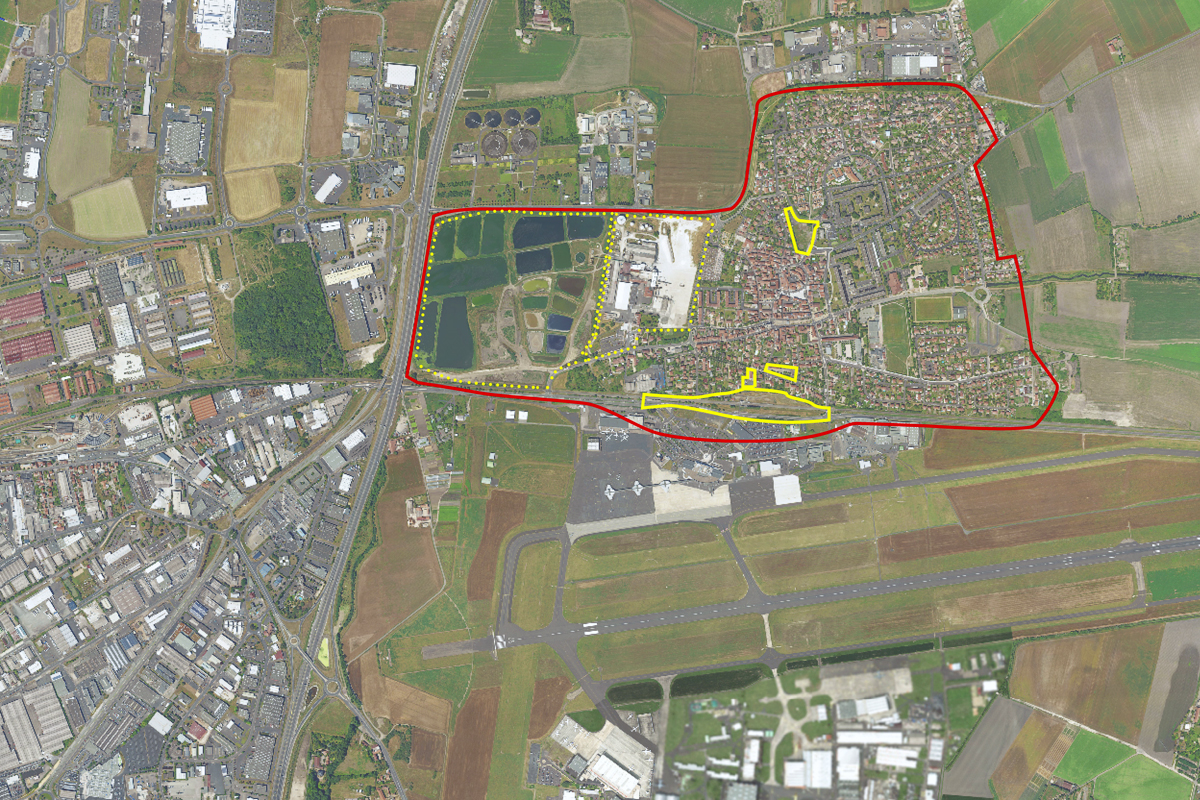 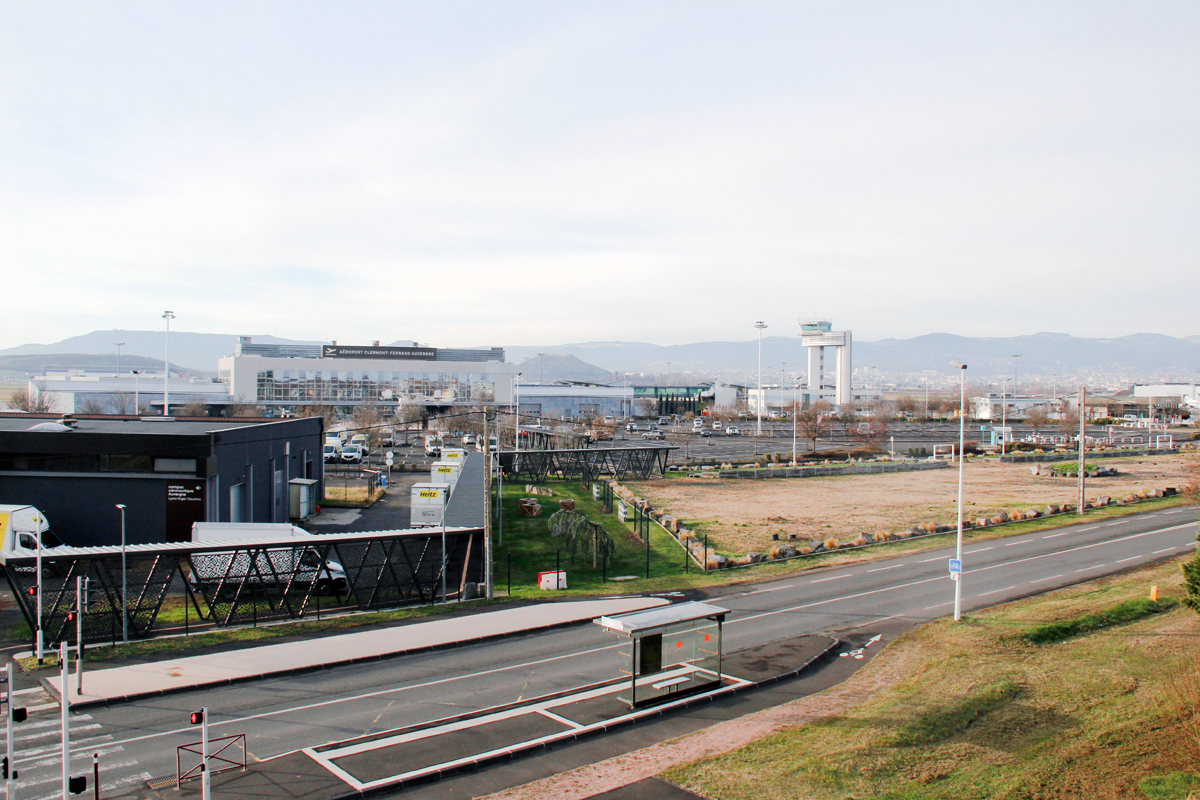 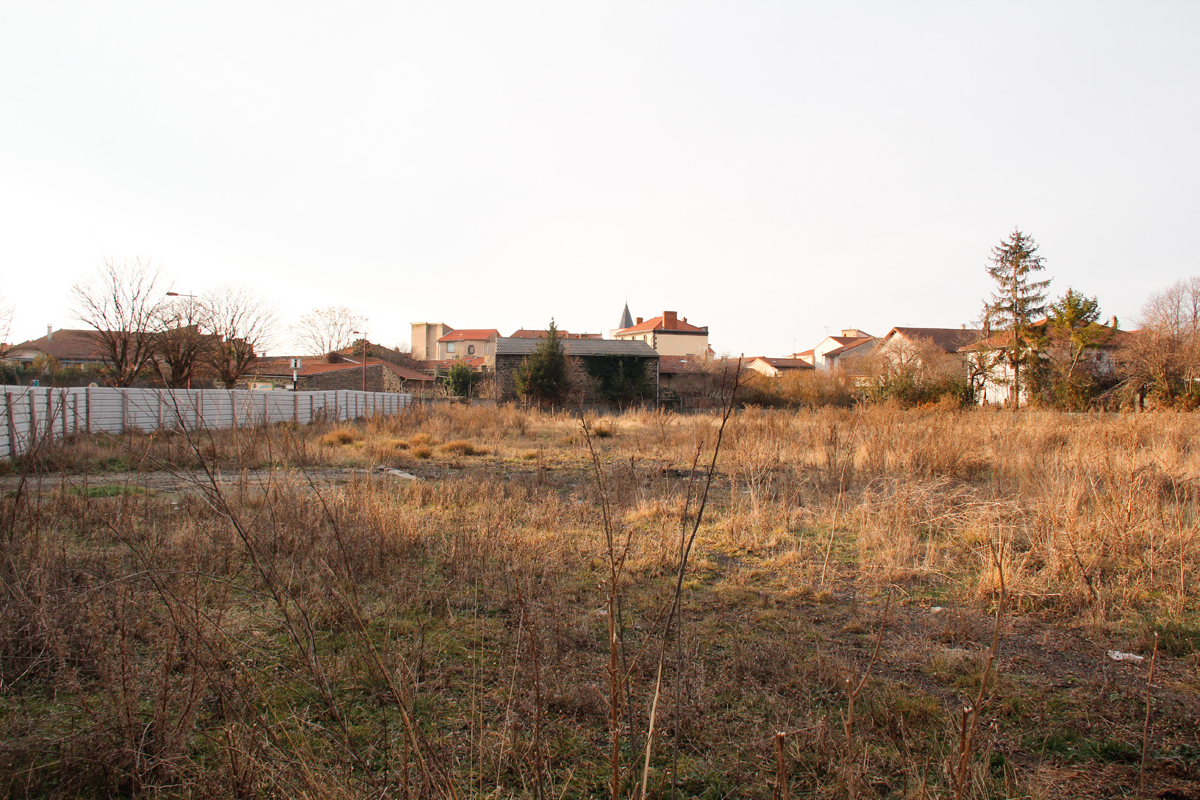 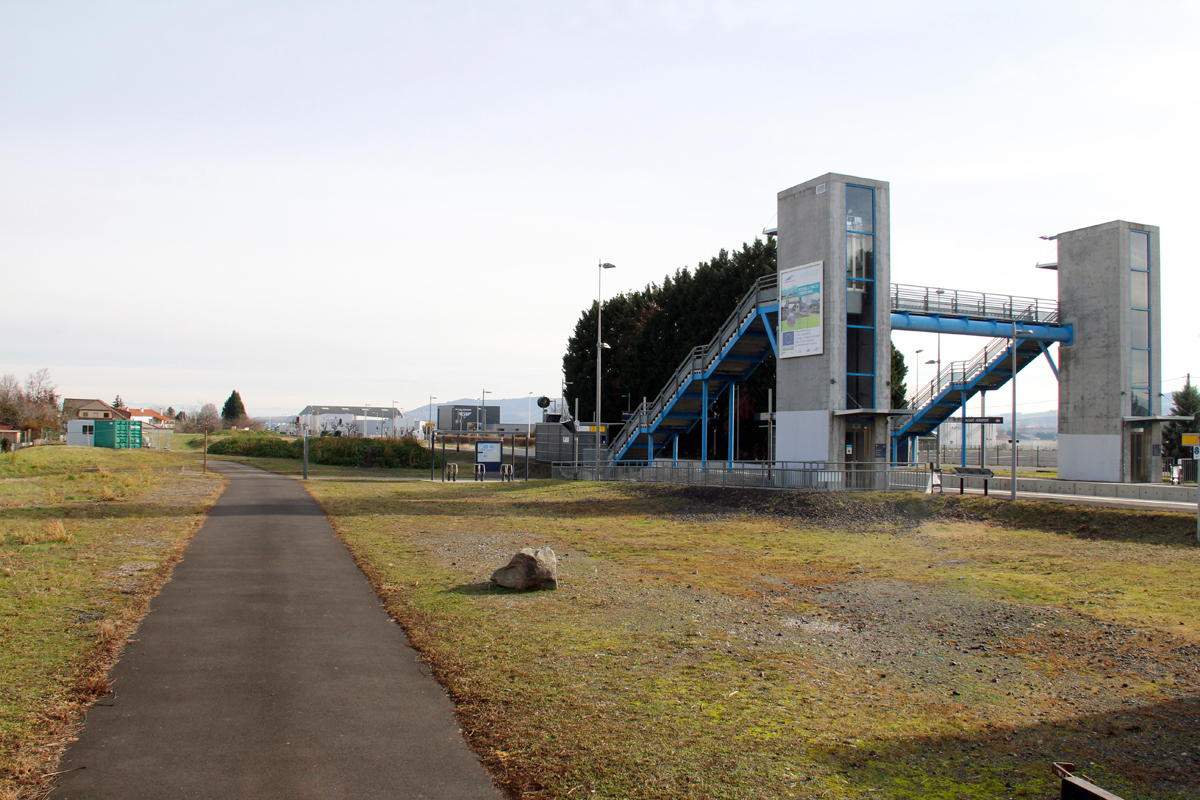 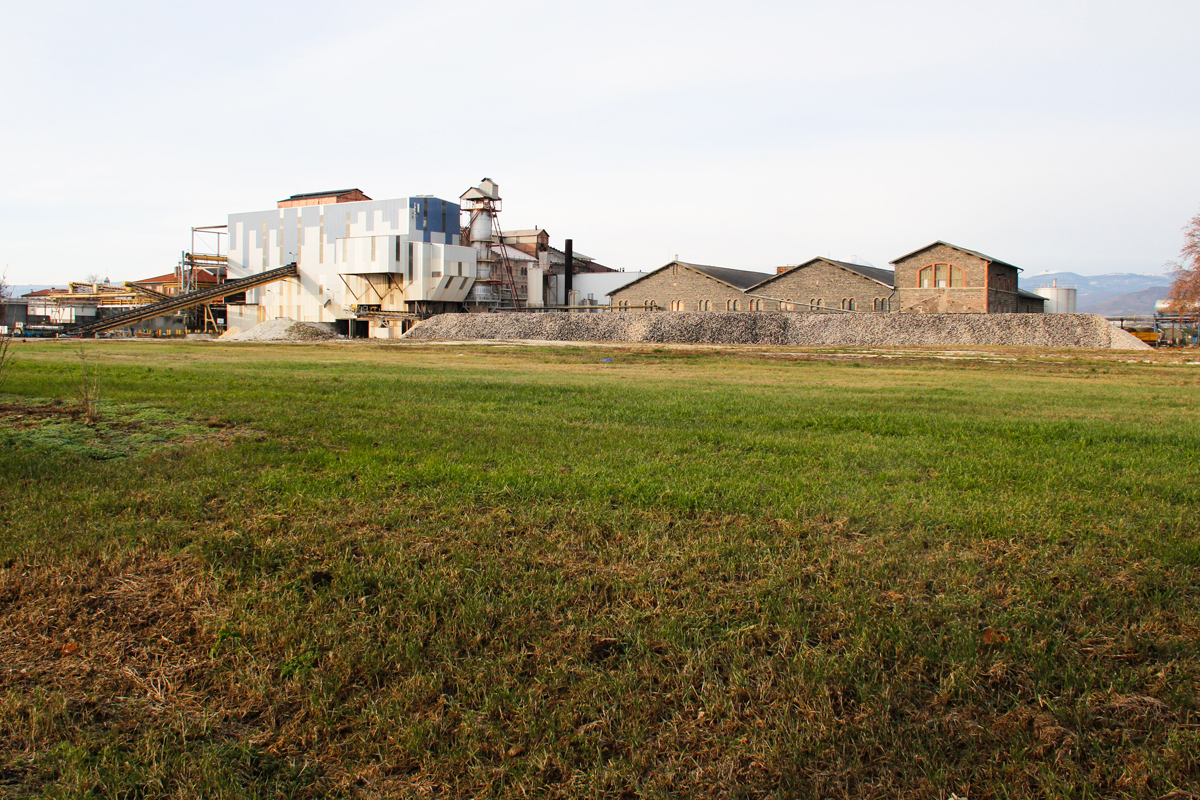