Linz is an industrial city known for its steel production. During the Second World War arms were produced on a large scale, employing a lot of people. Housing production boomed with the garden city concept serving as a role model used paradigmatically throughout the city for entire quarters. The E16 site derives from that era, displaying a coherent ensemble within a lush green setting; its buildings mainly date back to 1938, mixed in are some later additions with higher density. Its unique position –five minutes away from the train station and in close proximity to the centre– lifts the site above the city due to its topography. An idyllic place to live, however, the building’s floor plans are outdated, and parking extensively consumes public space. The city is interested in a moderate densification, thereby enhancing connections to its wider surroundings and strengthening the nearby green network for pedestrians and bikes while ad- dressing concepts to foster mobility change.

The project site is characterised by a variety of building typologies. A heterogeneous urban ensemble distinguished by many existing potentials and resources, some of which need to be rediscovered and re-programmed in order to ensure a lasting, inclusive and diverse range of uses. In the centre of the neighbourhood there is a church, an elementary school and a park. The potential here has to be consi- dered in the transformation pro- cess. The E16 site unifies crucial questions on contemporary living within an existing urban fabric asking for the quality of space to be enhanced by re-densification. Seemingly a paradox, an answer to the question on how to expand from within will be at the core of resilient cities striving to co-exist with our planet.

How can an ensemble change in its conceptuality by working single objects? A prototypical approach is envisaged at this site, based on four exemplary building typologies. On the individual object, questions of accessibility, open space, mobility, programmatic flexibility, and climate issues have to be negotiated. How can a monofunctional housing area be converted into a diverse setting within its very programme of living? How can the culture of the everyday expand and network beyond its usual manner? What is the character of the site and what would be its contemporary interpretation? The potential of topography (views) and nature serve as a canvas for renegotiating density with spatial quality. By weaving the notion of sharing, layering and co-existing into a new spatial understanding, an inclusive context wants to be generated.
The interplay between scales, between the consideration of particular buildings at the project level and at the urban level, is to be used to further enhance the neighbourhood. A dialogue must be conducted between the overall urban scheme of the ensemble and the individual object. In which ways could the densification of existing structures be followed by a densification of (open) space qualities while integrating the current residents and already existing resources? The task is to achieve an agreeable level of density that ensures an inclusive, enduring diversity of uses through a mix of programmes, the opening up of shared spaces and the consideration of different living demands - not only conceived at the human level.
Working from the single unit is the key, thereby influencing and modifying the whole. Building a piece of the city on the very object, is essentially what we ask you to think about on this site.


New energy has to be found for these sites through a treatment that respects the existing environment introducing specific elements and actions able to develop a resilient city.
These sites address the scale of a larger neighbourhood that needs to be requalified and intensified, as well as to be enriched with different qualities, such as uses, public space, natural elements, etc. 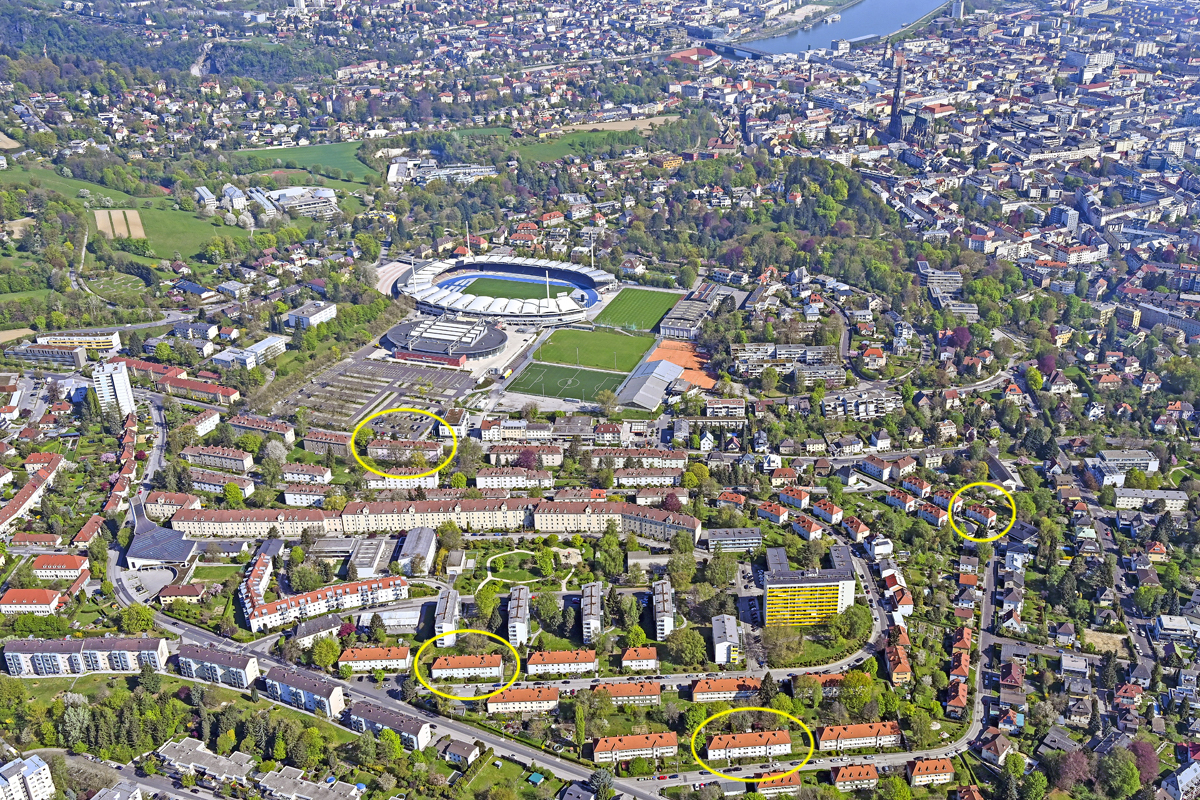 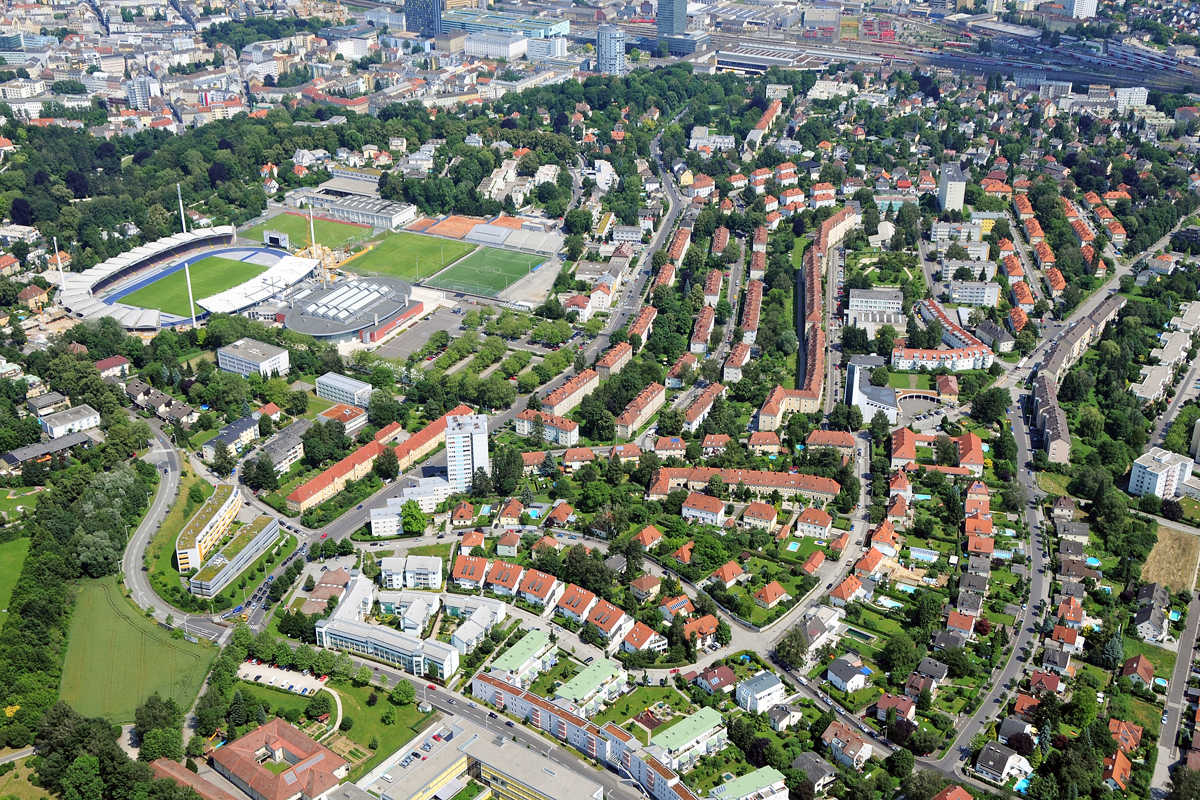 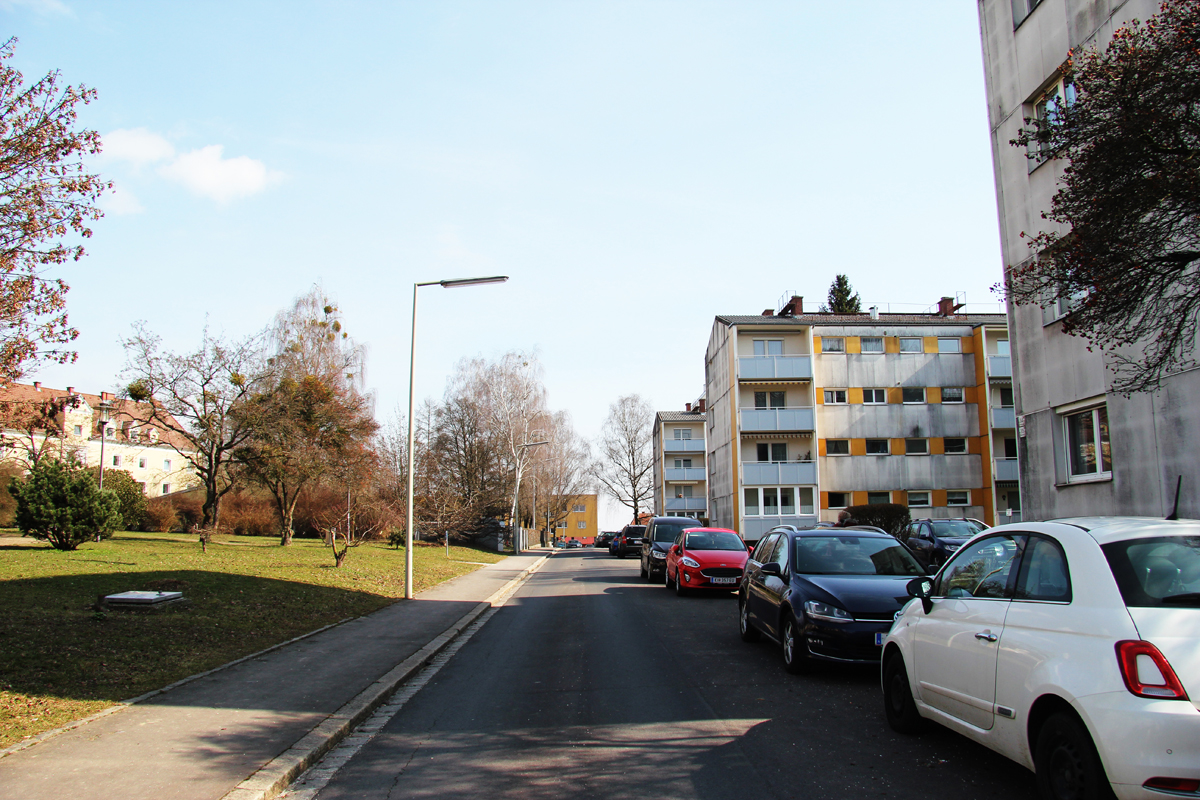 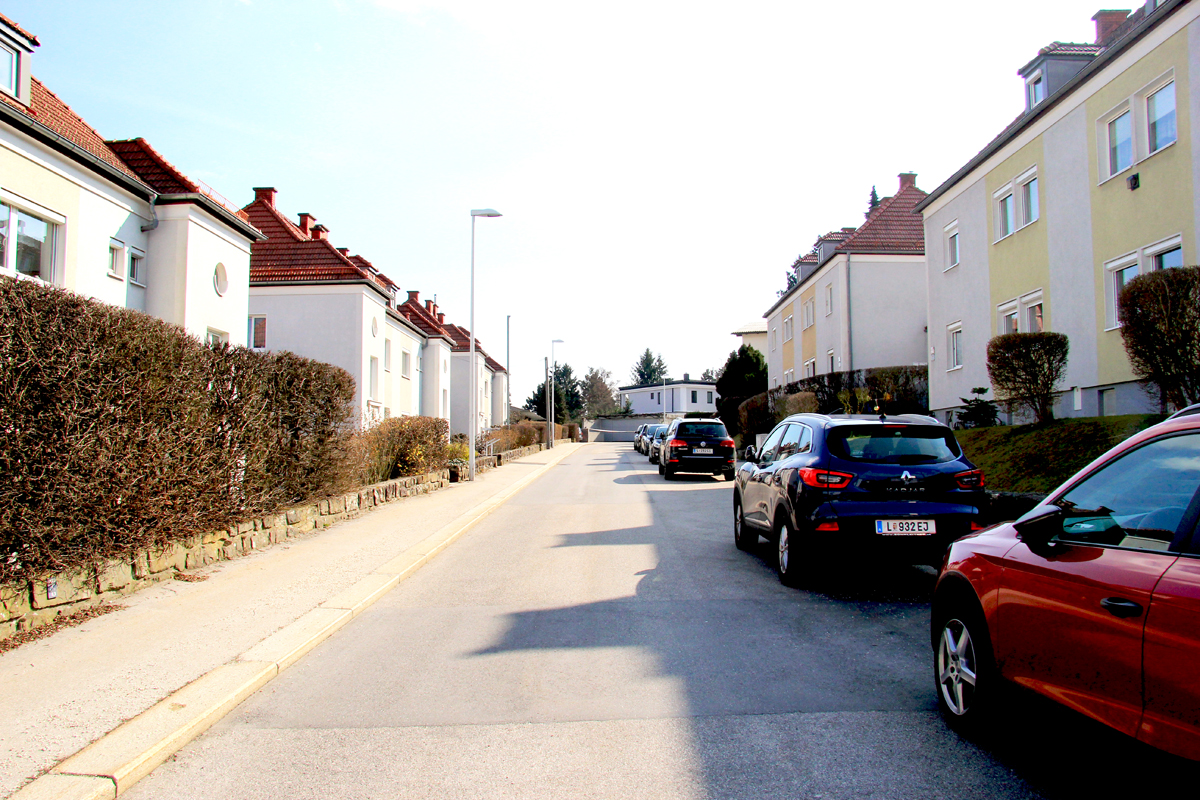 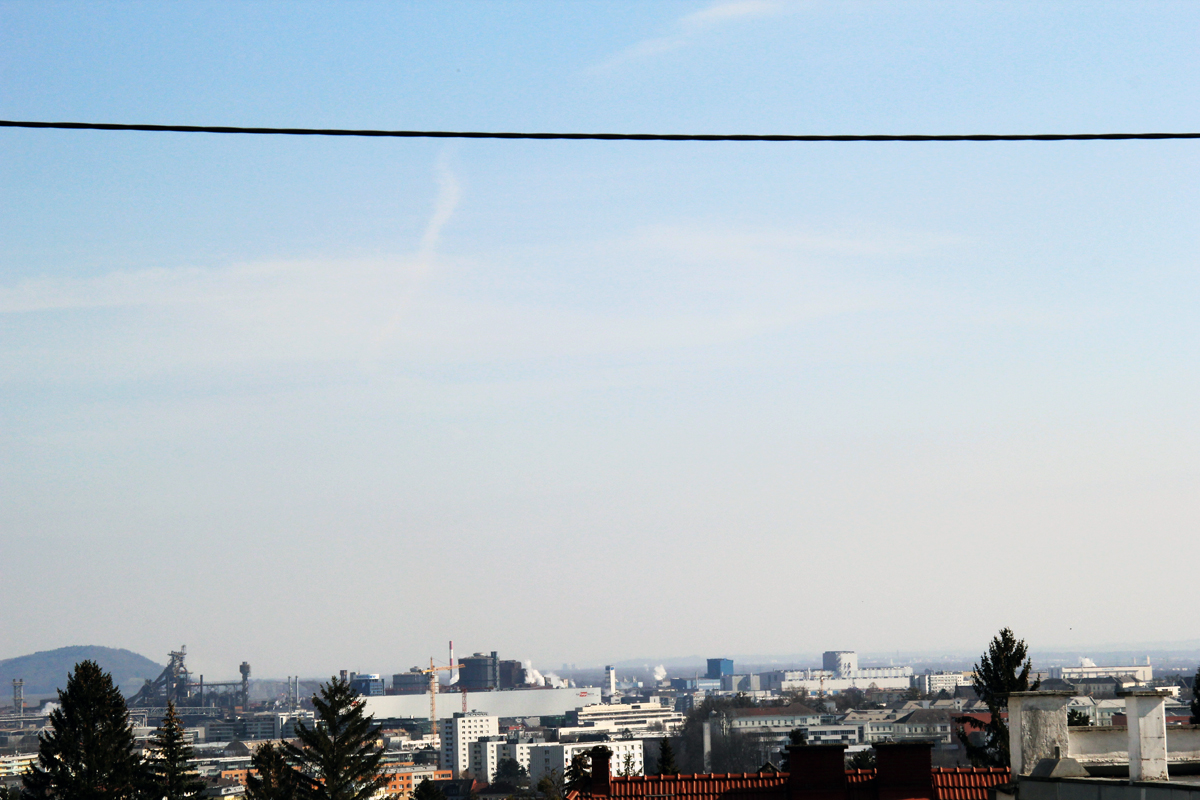