INTERVIEW
Cliquer sur les images pour agrandir
1. How did you form the team for the competition?
Unlike the previous session of Europan when I participated as an individual. This time, I participated in Europan 16 with the support of my own office atelier M32. Despite the unfavorable working condition with team members based in different cities from Paris, Milan to Hanoi, our team took it as an opportunity to test out our remote working method. The project manager Magdalena Smoter and I have known each other for a long time, the coordination in distance was less challenging for us. Furthermore, both of us have a special relationship with Venice and Italy, San Dona, therefore, was the obvious choice.

2. How do you define the main issue of your project, and how did you answer on this session main topic, Living cities?
The real issue of the chosen site is there weren’t any significant issues. At first glance, in a conventional way, the scope of a project is unspokenly defined by its scale, location, the public exposure, the relevance to historical remnants or extreme social emergencies, and misery of the giving conditions. San Dona di Piave has none of these “requirements” to guarantee a potentially important project. Unlike the predefined concept of Italian cities with splendid Renaissance architectural heritage, San Dona di Piave was entirely rebuilt after world war II. Therefore, the lack of identity and authenticity was almost the only opportunity for experimentation. Redefining the city’s center thus is a playful challenge of how to introduce the living features into it without falling into the merely conventional green revolution.

3. How did the issues on metabolic and inclusive vitalities and the questions raised by the site mutation meet?
At the urban scale, the project attempts to form an urban backbone that interconnects urban and natural elements across the city from the Piave riverside to the Porta Nuova in order to engender the continuous flow of exchanges. The acupuncture network of pocket gardens and micro forests emerged from the “third landscape” with minimal and directive intervention also participated in this process as the fundamental catalyst. In the age of Anthropocene, revitalizing the “third landscape” and reintegrating them into the existing urban fabric, a global circular economic system is an absolute act of making use of our existing spatial resources and repairing what we have left on the earth.
4. Have you treated this issue previously? What were the reference projects that inspired yours?
I’m not inspired particularly by any specific projects but some fragmented theoretical ideas and urban elements through my travel. The campi is one of the urban elements that marked the existence of the Venetian social life. The well in each campi with its sophisticated filtering system once nourished the city now becomes the most compelling testimony of the long-gone local community. In modern times, Venice is predetermined as the Airbnb lagoon flooded by the wave of mass tourism. Instead of being a social place for the local community, the campi is now surrounded by restaurants and souvenirs shops run by people from the other half of the planet. However,  despite this unfavorable condition, the city keeps embracing the sense of community, a community without a real community. One is formed by total strangers with no common cultural background, languages, or skin tones. The built form with the right proportion and scale could wave the intangible social fabric and dictate human behavior. Besides the campi, I was also inspired by different fragmented ideas (a gauche et a droite) including Rem Koolhaas/ OMA’s theory about the social condenser, the great sensibility and bravery of Gilles Clément in his “third landscape” manifesto, and the surrealistic monumentality in the paintings of Giorgio de Chirico.
5. Urban-architectural projects like the ones in Europan can only be implemented together with the actors through a negotiated process and in time. How did you consider this issue in your project?
I think the process of negotiation is crucial in Europan’s project. The project will unquestionably have to be adapted and involved over a lot of negotiation and conformity. More than a merely political discussion, the exchange with different stakeholders will be part of the collective creative process which is nowadays more and more decentralized. The project, hence, won’t be a finite solution but a suggestion for consideration of change, and the potential implementation possibility won’t be a reason for me to restrict myself to exploring possibilities that are more detached from reality.

6. Is it the first time you have been awarded a prize at Europan? How could this help you in your professional career?
This is my second time being awarded at Europan. My journey with Europan has started in 2019 with the project A(gri)puncture in Pays de Dreux, France. In that project, I attempted to investigate the confrontations between agricultural land and obsolete industrial zone. Unexpectedly, after winning Europan 15, I have been perceived as a rural and urban planner despite the fact that I was trained as an architect. This shifting nature of the profession put me in a position that required me to go beyond architecture. As a consequence, I’m interested more and more in landscape urbanism, agriculture, and its crossroad with architecture. Nowadays, the architect is less associated with the title of master builder and closer to a multidisciplinary profession. I feel grateful to have a chance to explore new fields to nourish my curiosity every day as an architect.

Has your team, together or separately, already conceived or implemented some projects and/or won any competition? if yes, which ones? 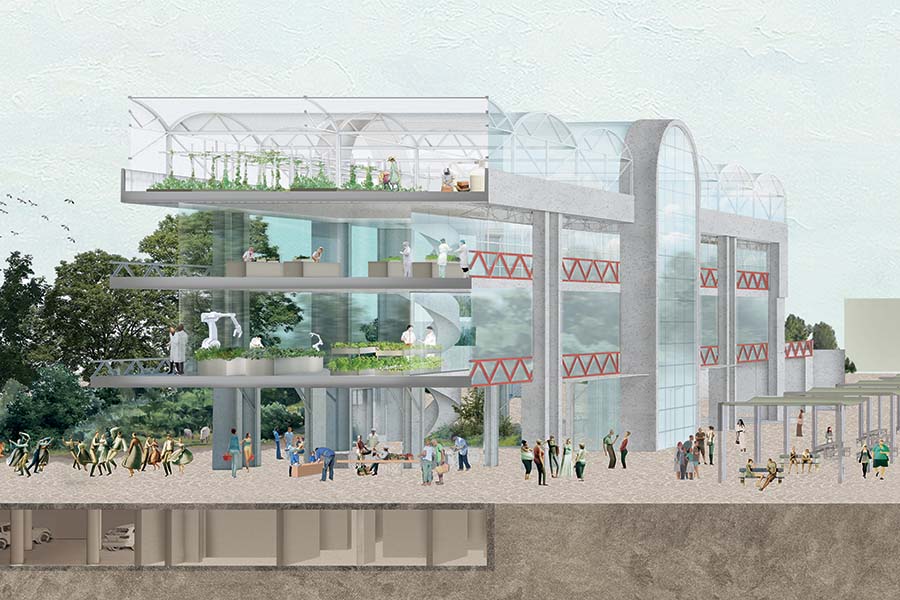 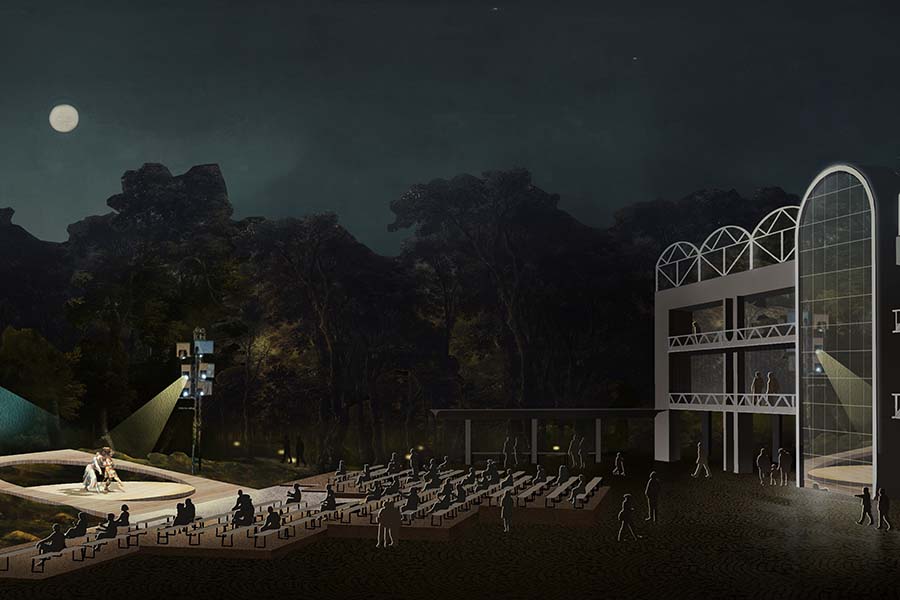 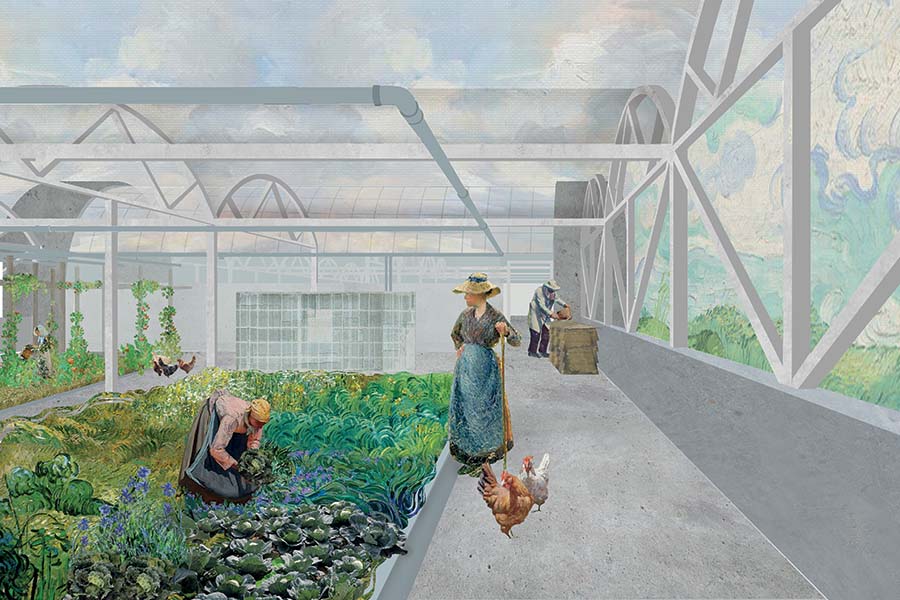 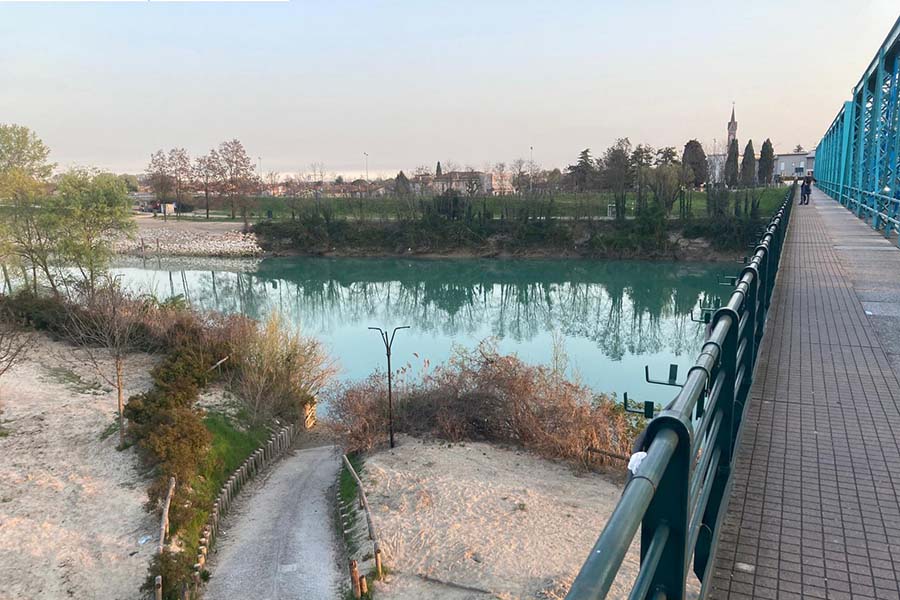 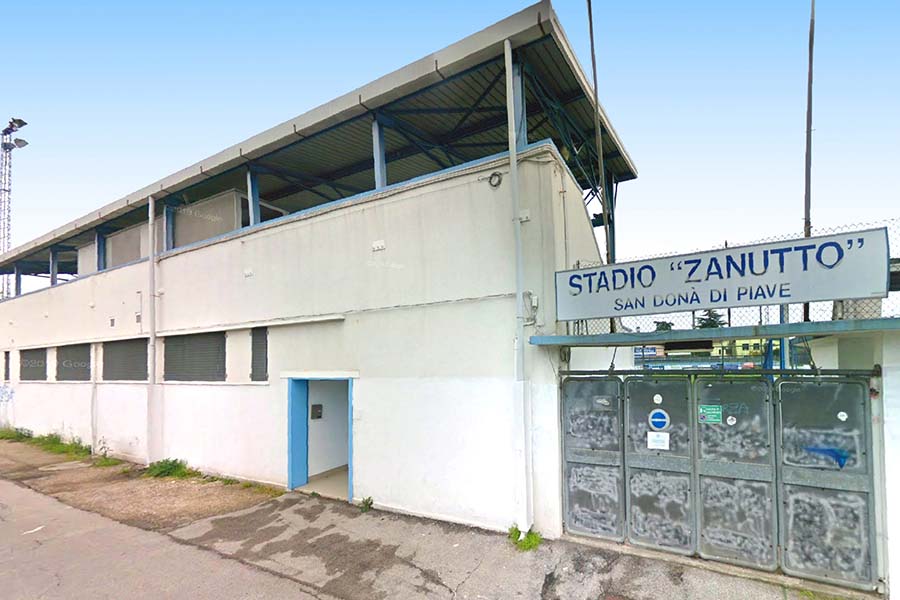 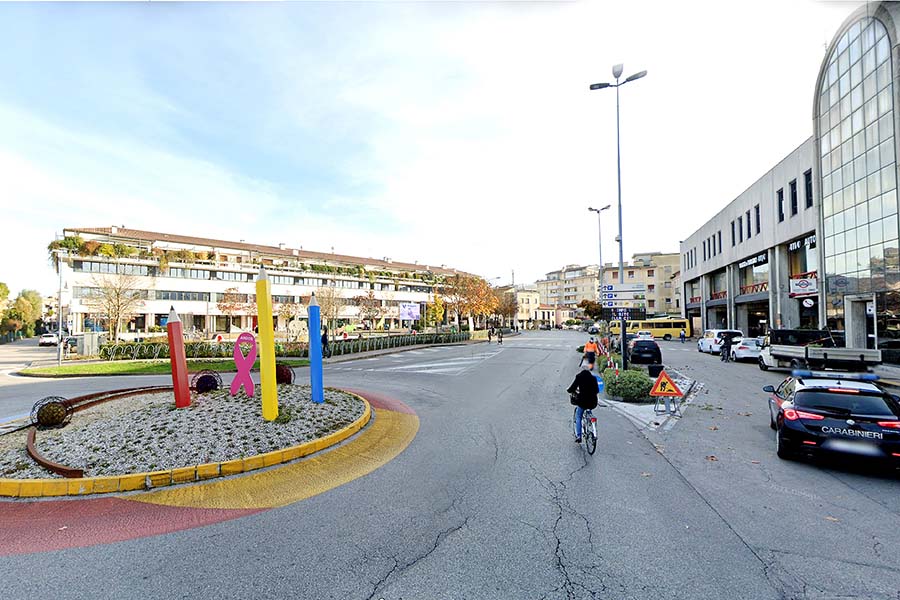 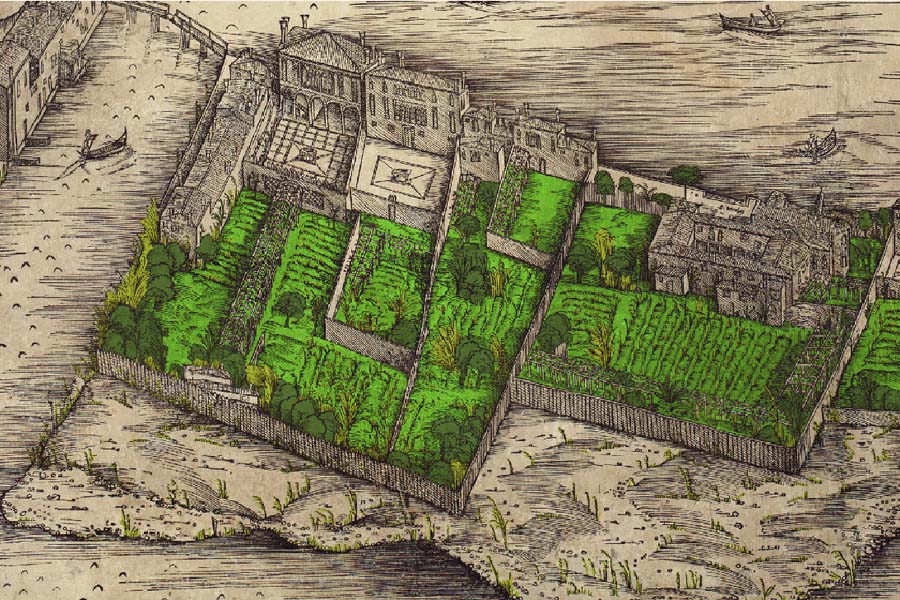 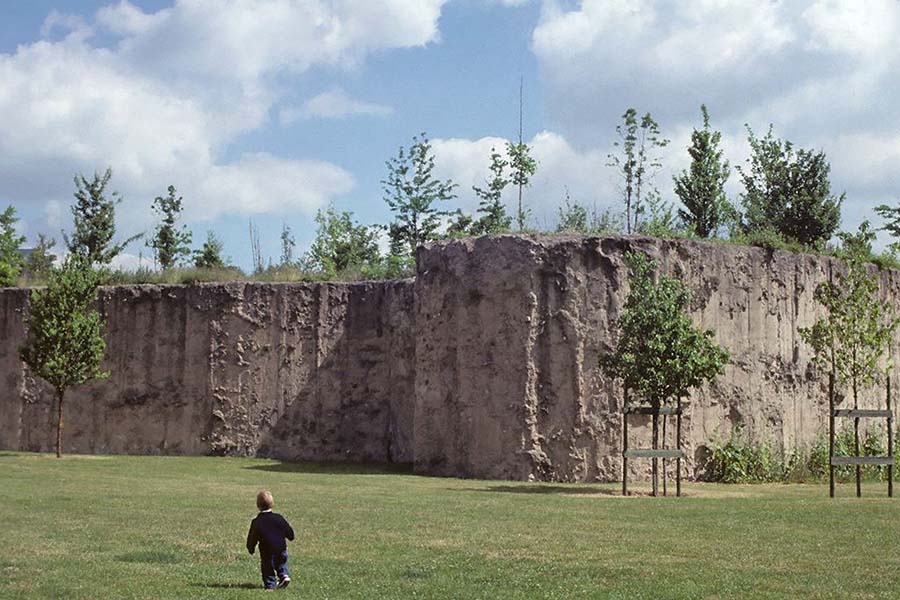 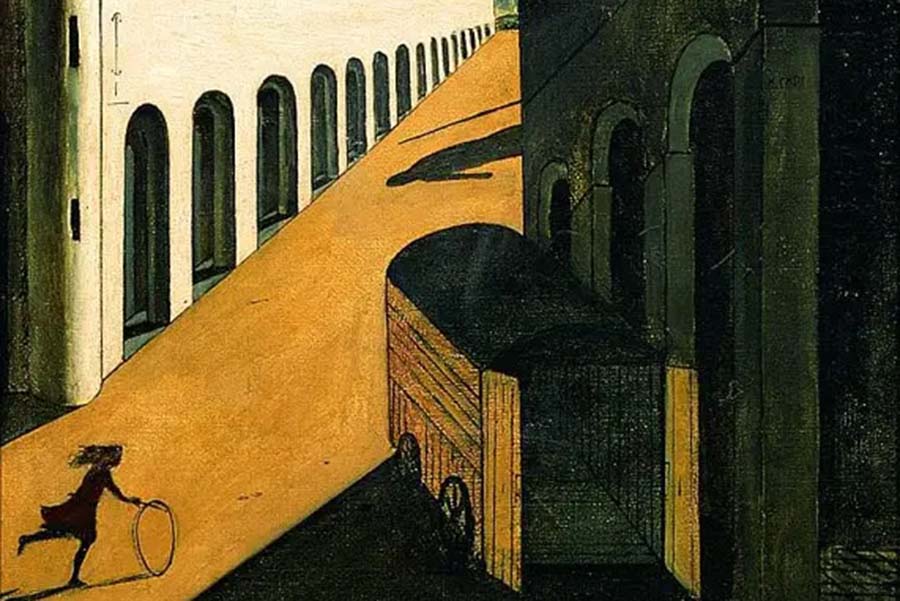 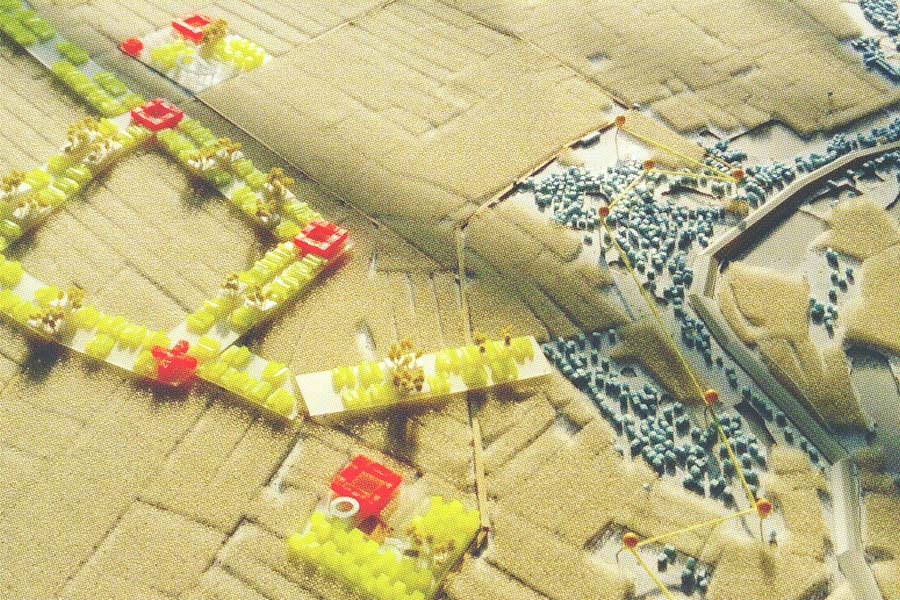 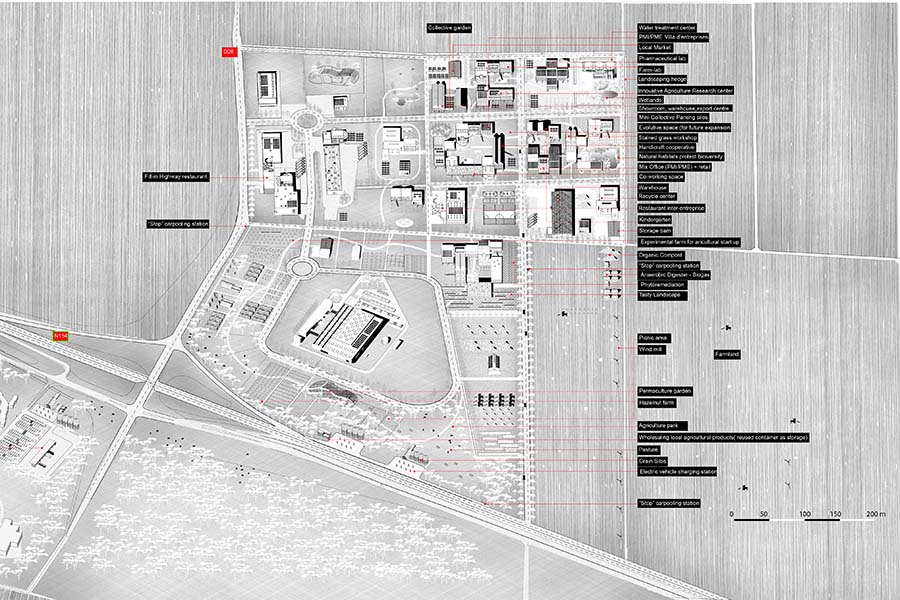 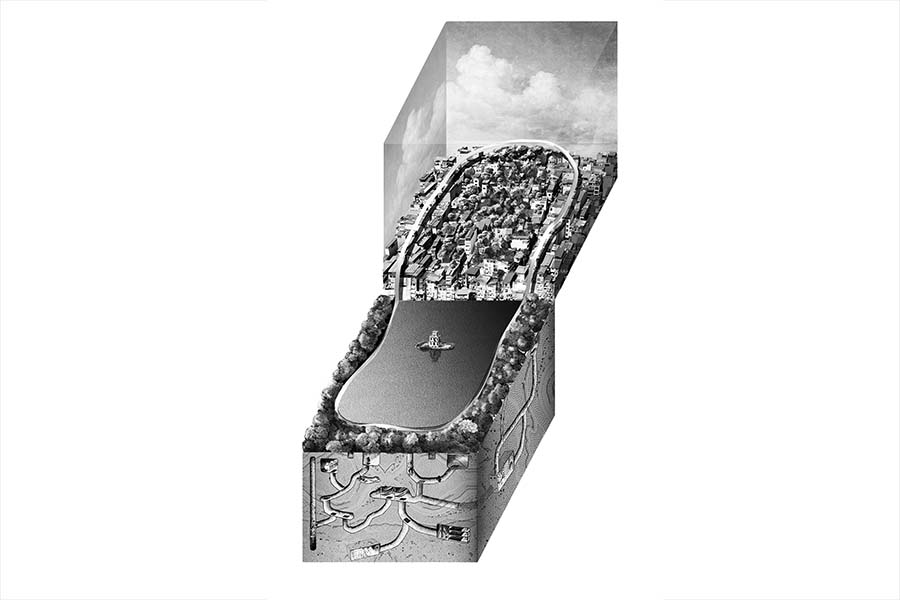