INTERVIEW
Cliquer sur les images pour agrandir
1. How did you form the team for the competition?
We know each other from the School of Architecture of Madrid. Beside our collaboration in different architectural offices in Paris and Madrid, we have been working together in several international competitions.

2. How do you define the main issue of your project, and how did you answer on this session main topic, Living cities?
Plastic coast is a narrative line that defines the transformation of some action points and strategies along the entire boundary between the greenhouse territory and the urban area which aim to favour exchange and coexistence between two worlds in conflict. The project proposes two types of displacement: it seizes the greenhouse object, changing or altering its intended use and a second shift is proposed based on the main elements that define the coastline: the harbour, the promenade and the beach. The proposal on the project area develops a big theoretical approach by playing with alternative urban parameters, but at the same time it is concrete and consistent on the look-out for a new way of relationship between the city and the greenhouse object.

3. How did the issues on metabolic and inclusive vitalities and the questions raised by the site mutation meet?
The proposal reflects on the very disparate casuistry found along the entire boundary between the greenhouse territory and the urban area. This coastline becomes an ecosystem, paradigm of new metabolic dynamics between sea and land, place of application of new political and inclusive practices, which transform segregated sites into places of exchange, co-learning, biodiversity and promote inclusion.
4. Have you treated this issue previously? What were the reference projects that inspired yours?
Yes, we have participated in other competitions that face similar challenges.
5. Urban-architectural projects like the ones in Europan can only be implemented together with the actors through a negotiated process and in time. How did you consider this issue in your project?
Since it is a project that works simultaneously with two scales, the proposal at a more urban level has to be considered from a timeline in which different actors are involved. Our project is not proposed as a solution, but as a shifter of the "rules of the games"; offering new synergies for long term environmental, social, and economic goals and at the same time is a flexible and adaptable strategy for tomorrow’s challenges and needs.  The project offers a flexible framework for an implementation in phases and through time, that can also adapt to rhythms and programs of various actors whom are necessary for its achievement.

6. Is it the first time you have been awarded a prize at Europan? How could this help you in your professional career?
In the previous editions we were awarded with a runner-up prize (Torrelavega in Spain, Europan 14), special mention (Streefkerk in the Netherlands, Europan 13) and with a first prize (Urretxo-Irimo in Spain, Europan 12) and a runner-up prize (Hammaro in Sweden, Europan 12). Although we started some studies with the municipality of Urretxu, the project finally stopped. Nevertheless, we are convinced that Europan is a great platform for young architects. 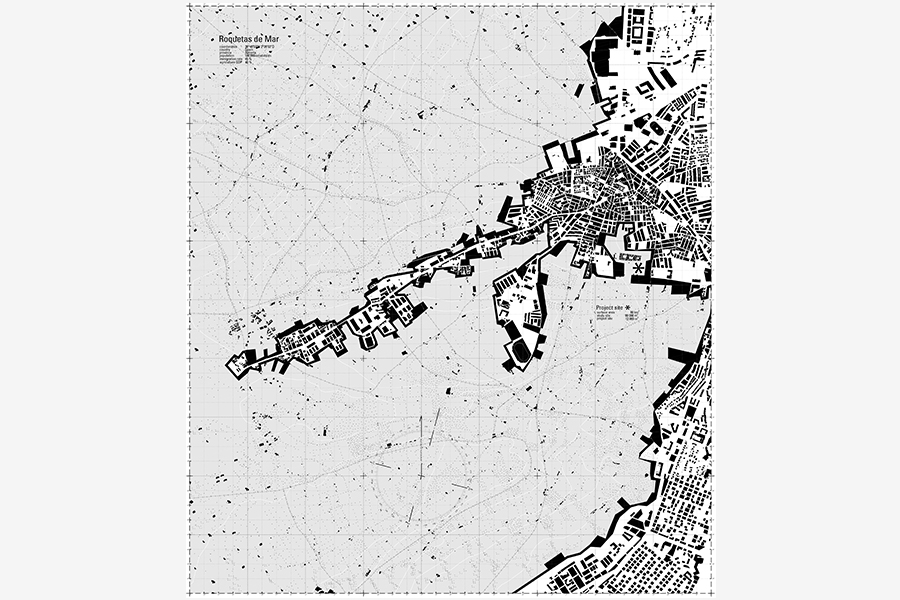 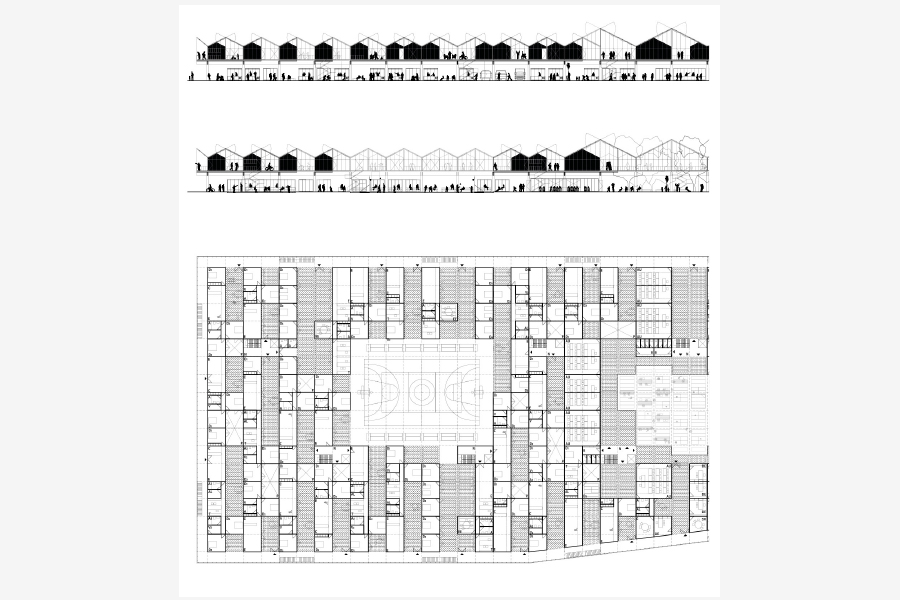 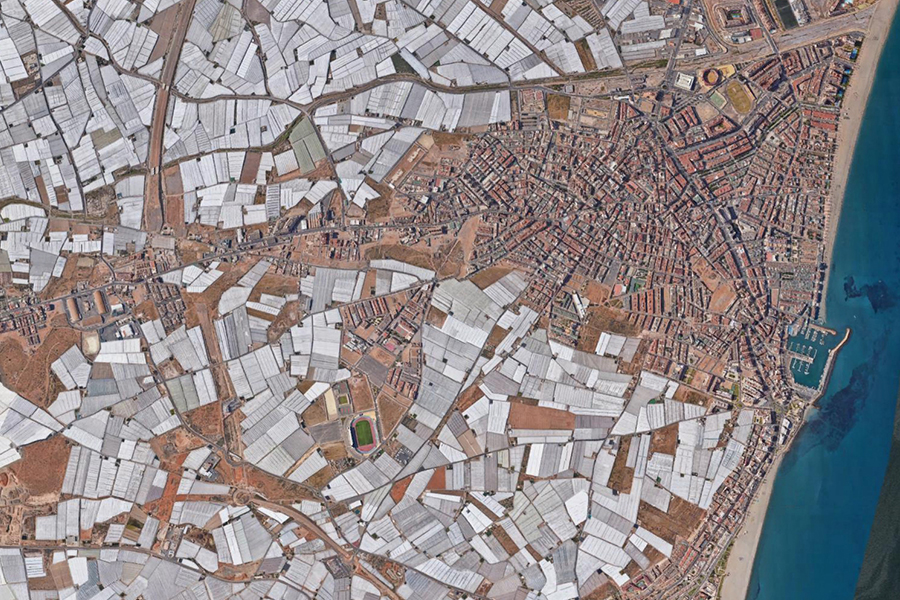 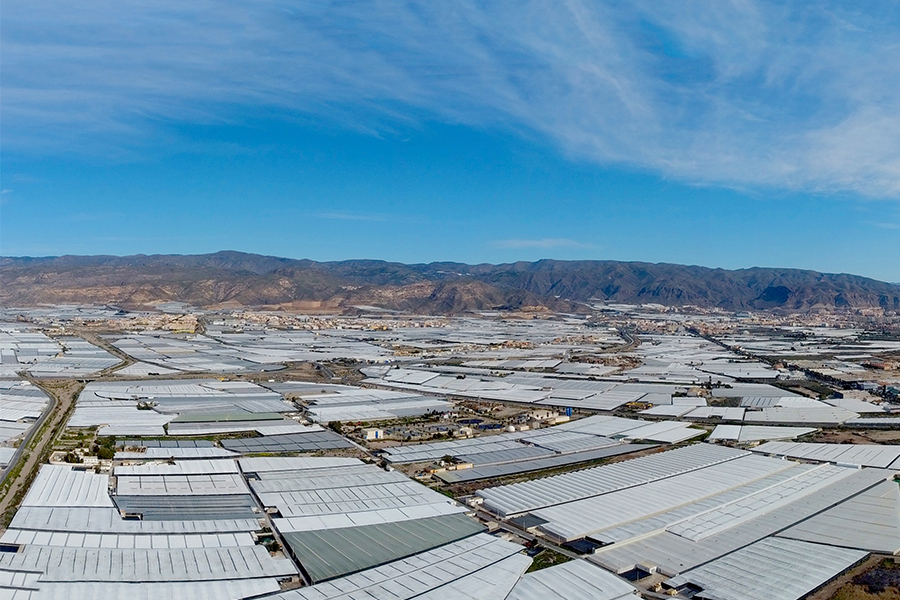 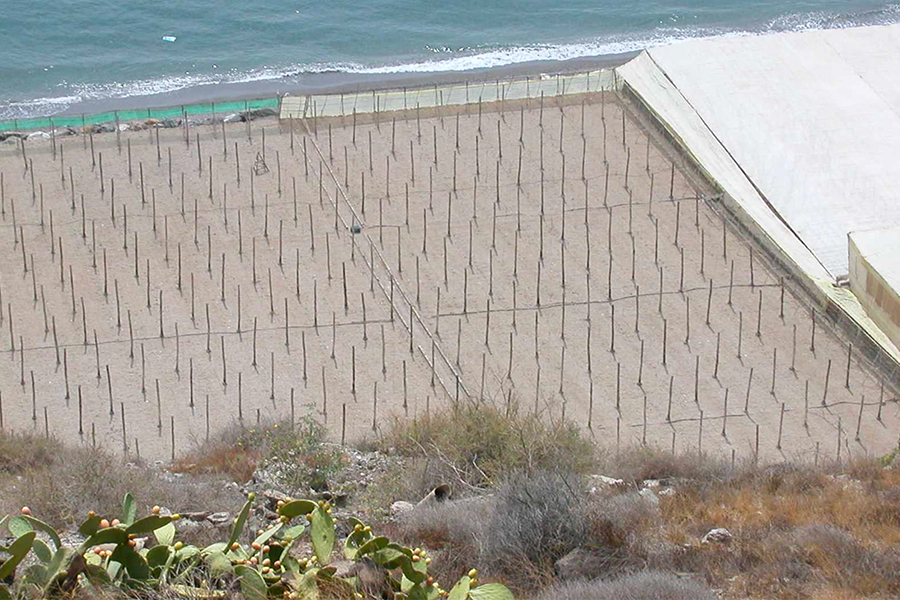 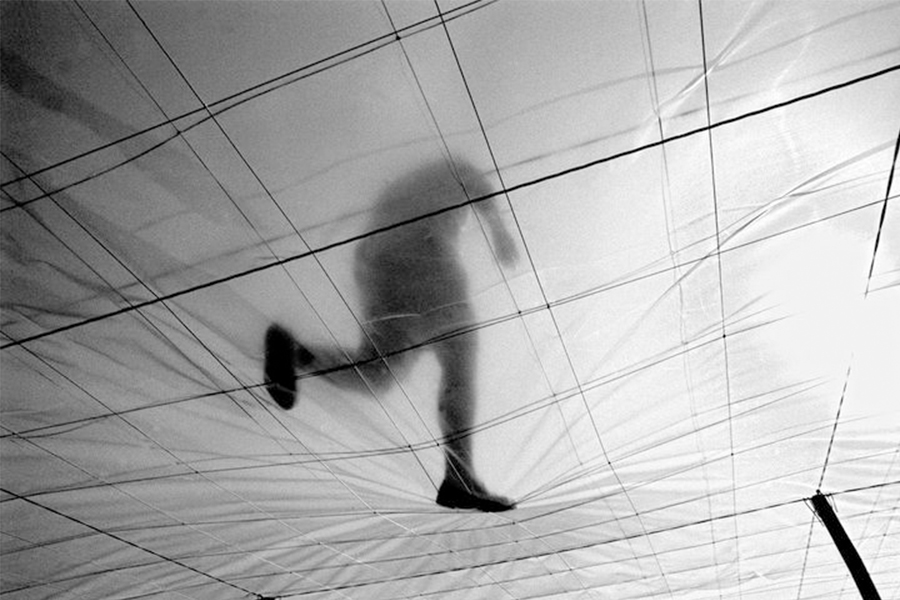 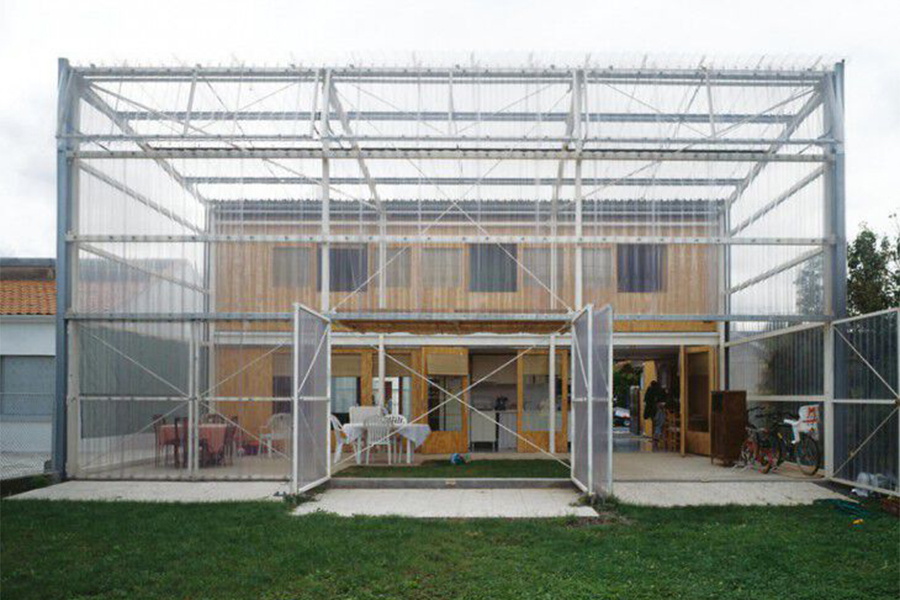 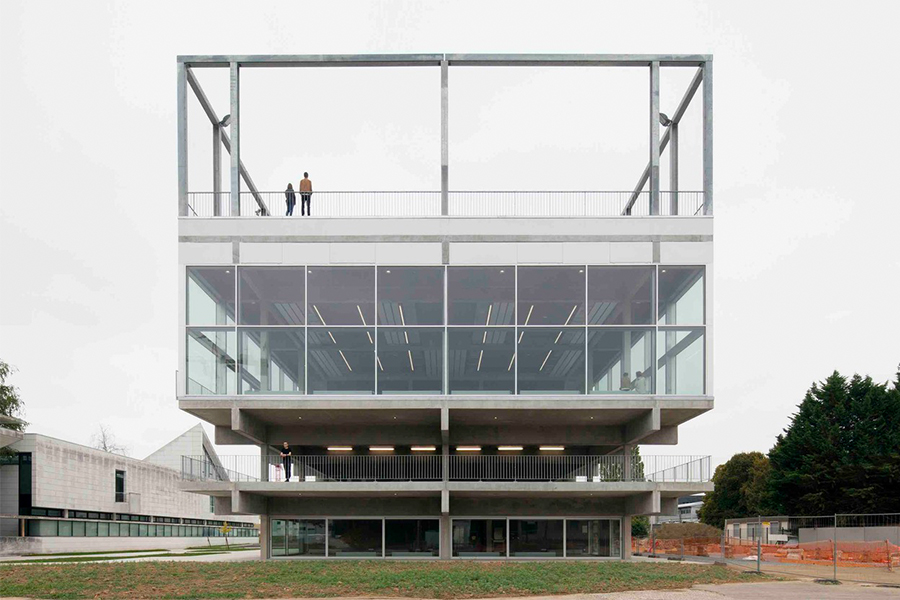 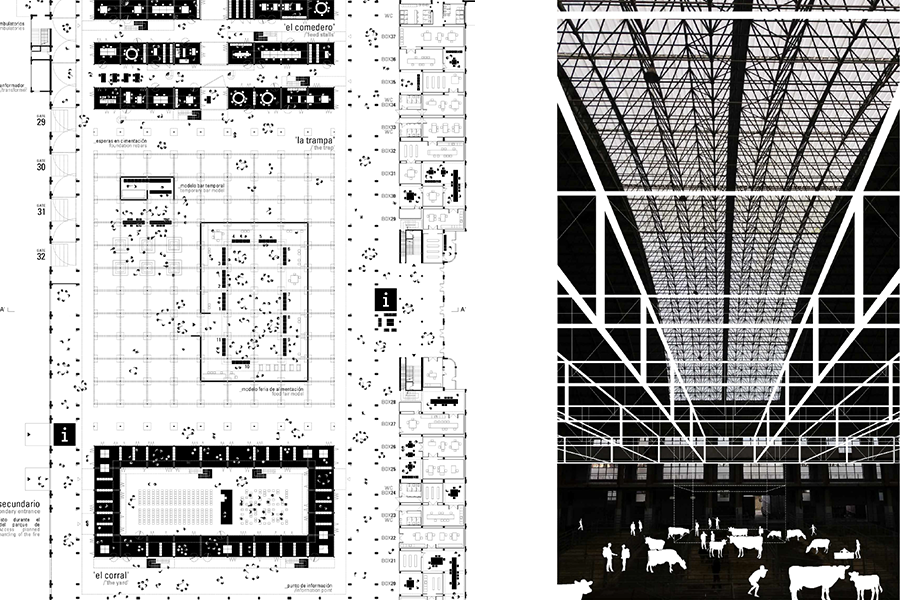 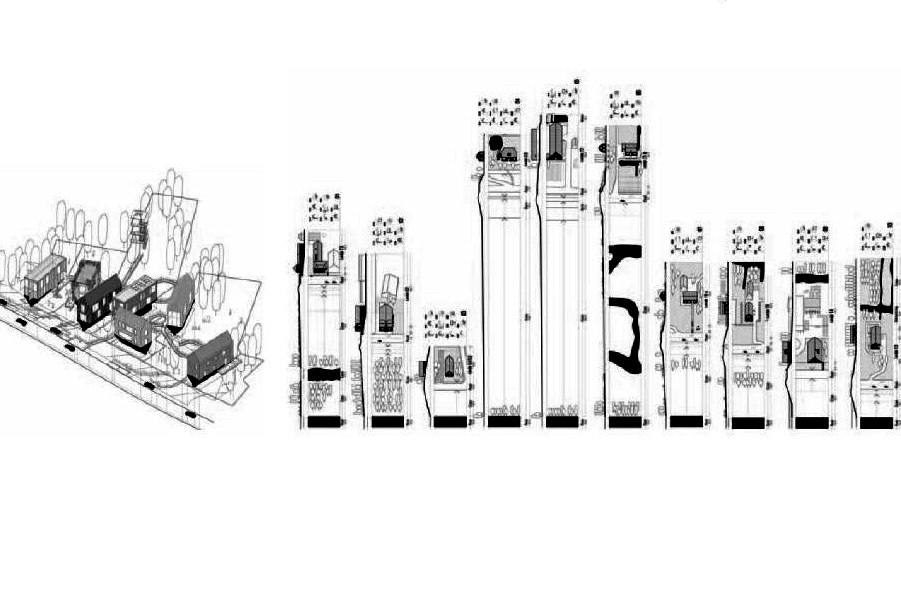 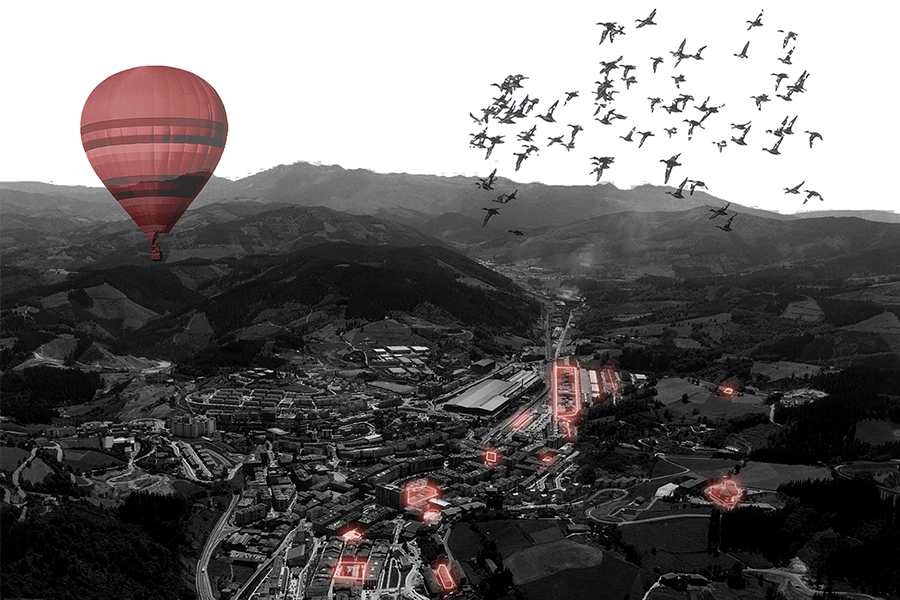