"The team framed two main topics. The first one was to come up with a productive and residential model that could showcase a catalogue of living scenarios that would be able to evolve at the same pace as its inhabitants. On top of that, we felt that each dwelling should be read as a house, with direct access to the ground and in contact with its natural surroundings.
The second was to define a strategy to break the vicious circle Beizama finds itself in: the small population hinders the profitability of private services, but the lack of these services does not promote repopulation. To guarantee stability, we have added new services that will accompany the new homes. " 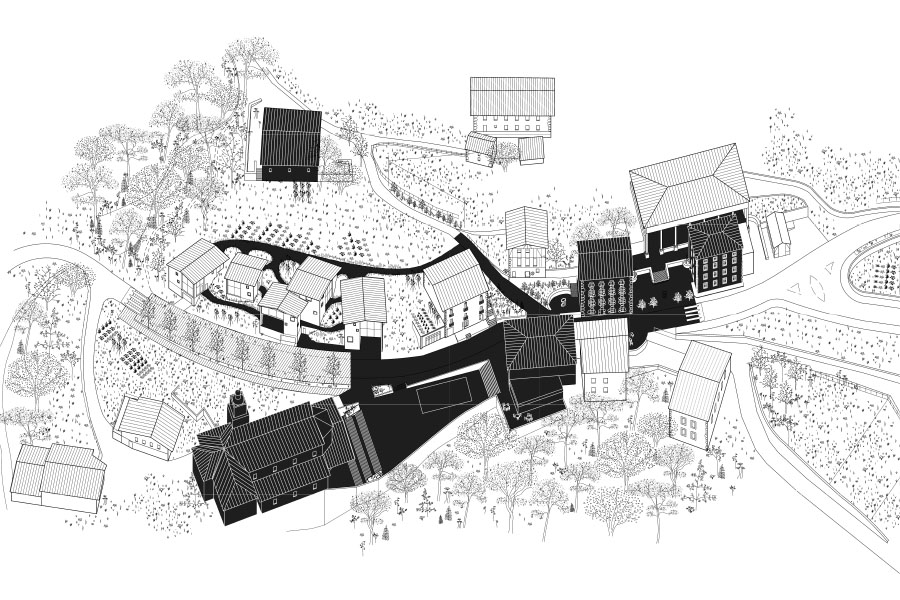 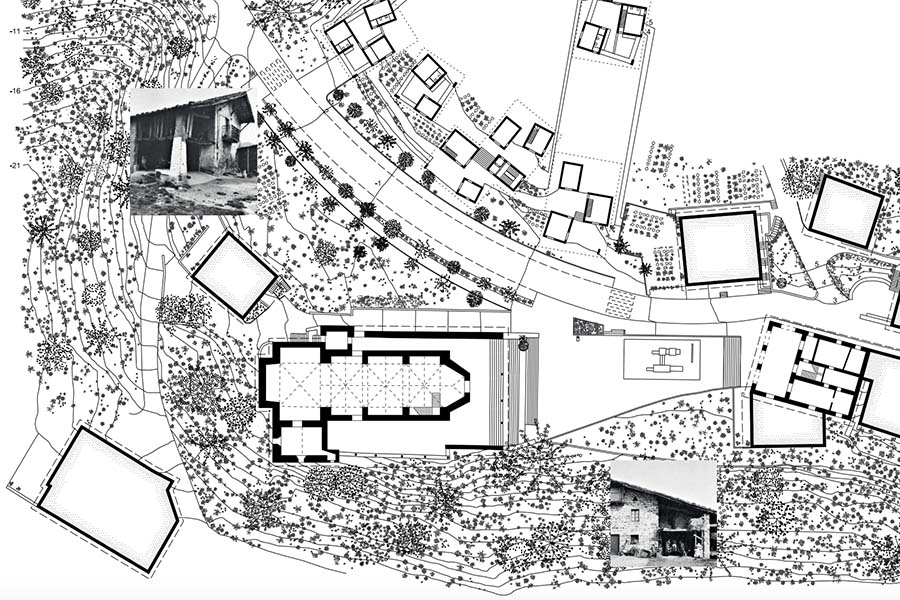 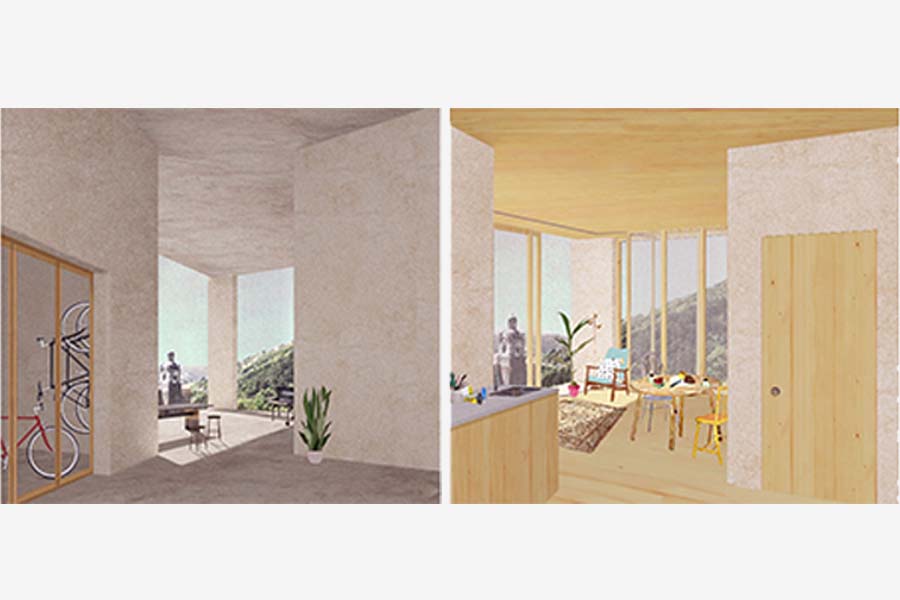