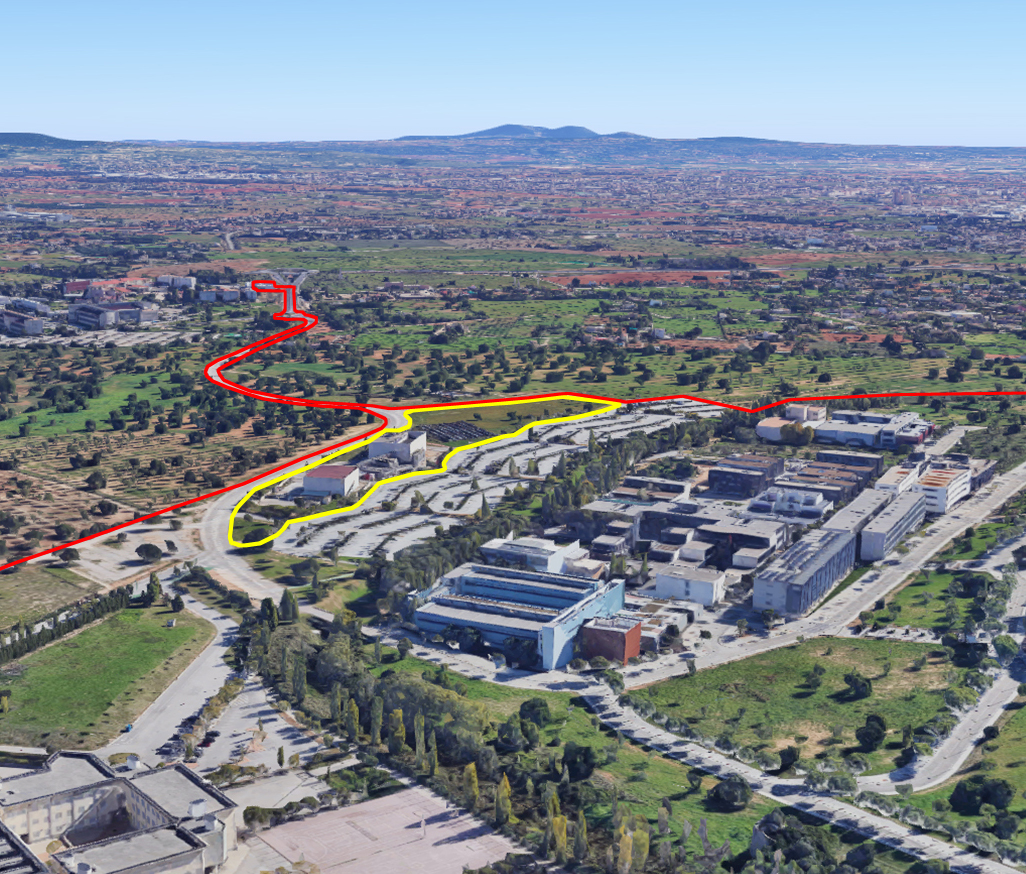 In 1994, British architect Richard Rogers won an international competition for the design of Parc BIT, a technology and administration park located in a rural area, eight kilometres outside Palma, near the Balearic Islands University campus. The project aimed to attract residents who preferred to work from home or do computer research. According to the mission statement, it implied, "understanding people's future needs, minimising energy consumption and reducing pollution". The brief envisaged a community of 5,000 people and buildings that would not be more than three stories high.
Later on, the authorities considered that a residential complex to house scientists and researchers who worked on this technology park was not necessary in a context like Mallorca, and in 2007, the Special Plan was modified accordingly. One of the consequences has been a great need for transport, especially in peak periods.
The Regional Planning, Energy and Mobility Department now wants to build a Metro line and station that will help significantly to reduce the need for private vehicles to reach Parc BIT, a hub with daily movements of more than 3,000 staff, 86% of whom use private motor vehicles to get there.

The Government expects to be able to draft the Metro extension project shortly. The Master Plan includes a map of new railway lines that will complete the current network. This will be a key tool for reducing the current pressure on some of the arterial roads that enter Palma. The project will consist of a 1.5 km line to connect the city centre with Parc Bit in 15 minutes and add new impetus to the technology and administration park.
The competition seeks proposals for the implementation of this station and the resolution of its immediate environs. Proposals should also consider the possibility of reviving the residential uses —collective residential use at least— bearing in mind the proximity of the University, which now has an accommodation shortage due to the saturation of its only student residence and the high cost of rental options.

Parc BIT is on the Son Espanyol property. It covers 1,415,983 m2. The Special Development Plan for Parc BIT was approved in 1999. In 2010, it was modified to reduce the buildable land area and delete all areas marked for housing development. It envisages a total buildable area of 299,442 m², differentiated into 253,384 m² for tertiary uses and 46,058 m² for areas designated for Services of Public and Social Interest.
Parc BIT has grown since its opening in 2002 to its current configuration. A similar process has occurred in the research and technological transfer centres, key components in the development of the Park as an R+D+I vector. Today, 131 businesses are installed in Parc BIT, with 2,530 highly qualified staff (59% with graduate or post-graduate qualifications), making it the main hub for technology-based companies in the Balearic Islands. Jobs for some 8,850 people are expected to be generated in this Park.

Parc BIT has become consolidated thanks to the installation of high value-added companies in sectors such as software development, consulting, biotechnology and the audiovisual sector. Work is currently underway on construction plans for buildings in the University's research centres and an incubator for biotechnology companies. Parc BIT has its own system of integrated energy and service management, and the Government owns plots where public companies in the education, innovation and tourism sectors are being installed.
The construction of a Metro station and a strengthened connection with the University campus will be an incentive to open a large recently built research centre that is not yet operative. Vacant land is also available for more activities which could also be the focus of a prospective study by competitors with a view to providing a new impetus for the entire northern sector of the city, and drastically reducing the use of private vehicles. 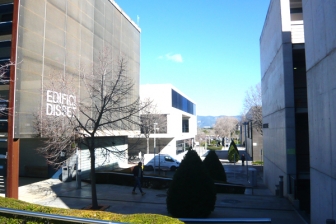 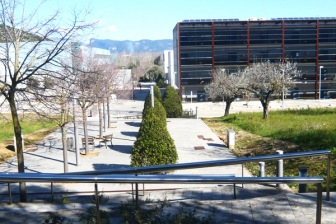 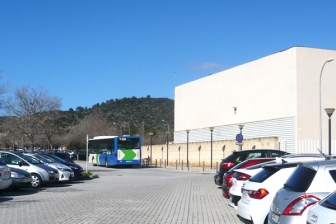 Presence of natural elements on the project site

Good morning, regarding the new Parc Bit station, we want to know if it is necessary that the curb of the station is 1.45 m lower than the access level, or on the contrary it could be raised at the same level of the street.

In principle this level is due to the metro line passing under the access road. It would be necessary to justify the alternative possibility of raising this level from the topographic data and the hypotheses and forecasts of the engineering study with realistic technical criteria.