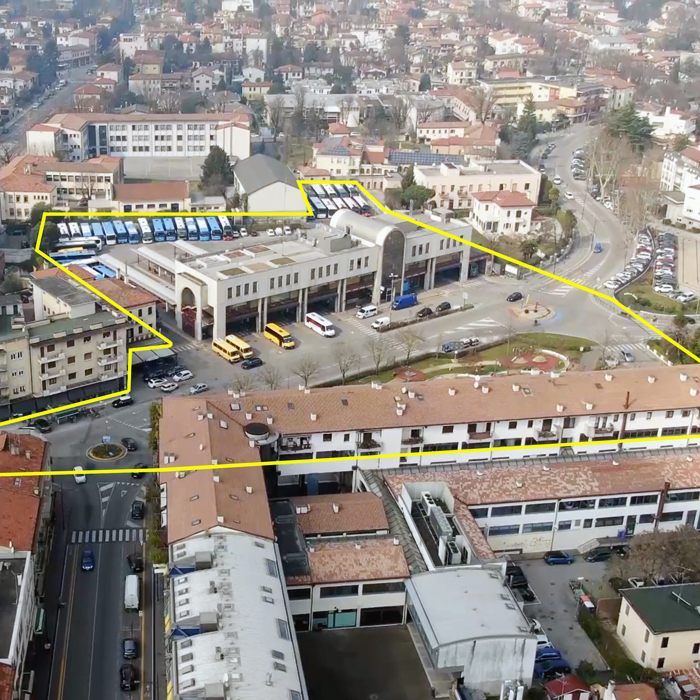 Commission after competition workshops with the awarded teams to define the next stages of the process.

San Donà di Piave, in the Metropolitan City of Venice (30 km), looks like an open residential park, of great environmental quality, lying along the Piave, up to the coastline (20 km). Its territory is affected by the presence of attractions for culture (museums, cities of art), for shopping (outlets) and for food and wine (cellars). The considerable flow of crossing places it as a reference for the resident population in the Eastern Veneto area for the numerous services, among which the important road and rail connection network of European scale (Corridor V), and the efficient public transport network, with the railway station (high speed stop) and the bus station of the historic Veneto Orientale Transport Company (ATVO). With the new Territorial Implementation Plan, the City has already started an intense urban transformation pro- gram with projects that meet the development and investment go- als and priorities contained in the European Green Deal and Next Generation strategies.

The ATVO bus station, project site, in the historic center of the city is destined for transfer to the new Porta Nuova hub, under construction, about 1.2 km away. It will be necessary to think of new functions and services that take into account its strategic position and economic impact, for commercial activities in the urban center which until now have been consolidated according to the current mobility flows. The Europan proposals will have to promote the strengthening of the urban center in relation to the development axis that crosses it and that connects the Vittoria bridge along the Piave River, up to the new intermodal hub of Porta Nuova. This path is marked by some spaces in the regeneration phase.
The site will be strategic to activate new metabolisms that include the city center, enhancing the dialogue with the new polarities and promoting widespread sociality and new forms of economy

The relocation of the bus station and the change of function of the current ATVO site represent the opportunity for the city to give life to a new commercial creativity, to expand the use of urban spaces, with the ability to welcome residents and non-residents. offering services, culture, nature and sociality in a vital and protected environment. The site contains all the elements for the effectiveness of the project: central area, favorable accessibility, both for those who travel by bicycle and for those who use public transport, ample space, even covered.
Since the 1980s, the city has suffered the phenomenon of population and production decline, similarly to other urban centers not directly affected by tourist turnout. In recent years, however, there has been a positive phenomenon, in contrast to the trend, of demographic growth. This is because the programs put in place for the city are all aimed at creating a vital and dynamic environment for citizens and for the economy, promoting the efficient use of resources with a sustainable, circular and resilient economy, with the restoration of biodiversity and with new actions for green and digital transitions. The post-pandemic recovery of the City aspires to an important role within the wide area strategies (Eastern Venice, Metropolitan City, Region) with projects of supra-municipal interest.
The identification of a process such as that of Europan is aimed at the participation and involvement of all actors interested in urban development to make the city attractive and dynamic.
The opportunity offered by the competition site, promoted by the City of San Donà and ATVO, which have made available to citizens a strategic area, will be able to create new metabolisms in continuity with the new mobility pole and able to integrate with river axis of the Piave, a true meeting point for communities and for the history of the city.

Hello, is it possible to get access to the contents discussed at the online webinar, which took place at the 25th of may (brief summery, record of the webinar)? 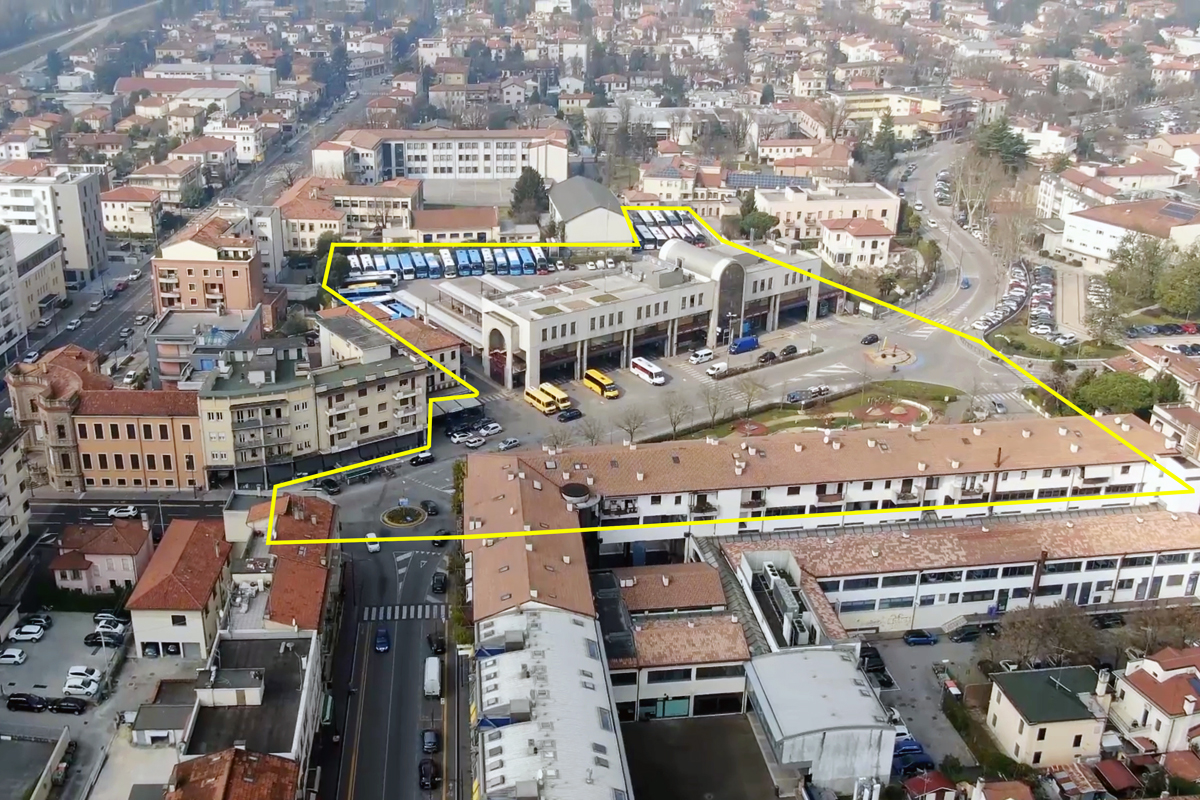 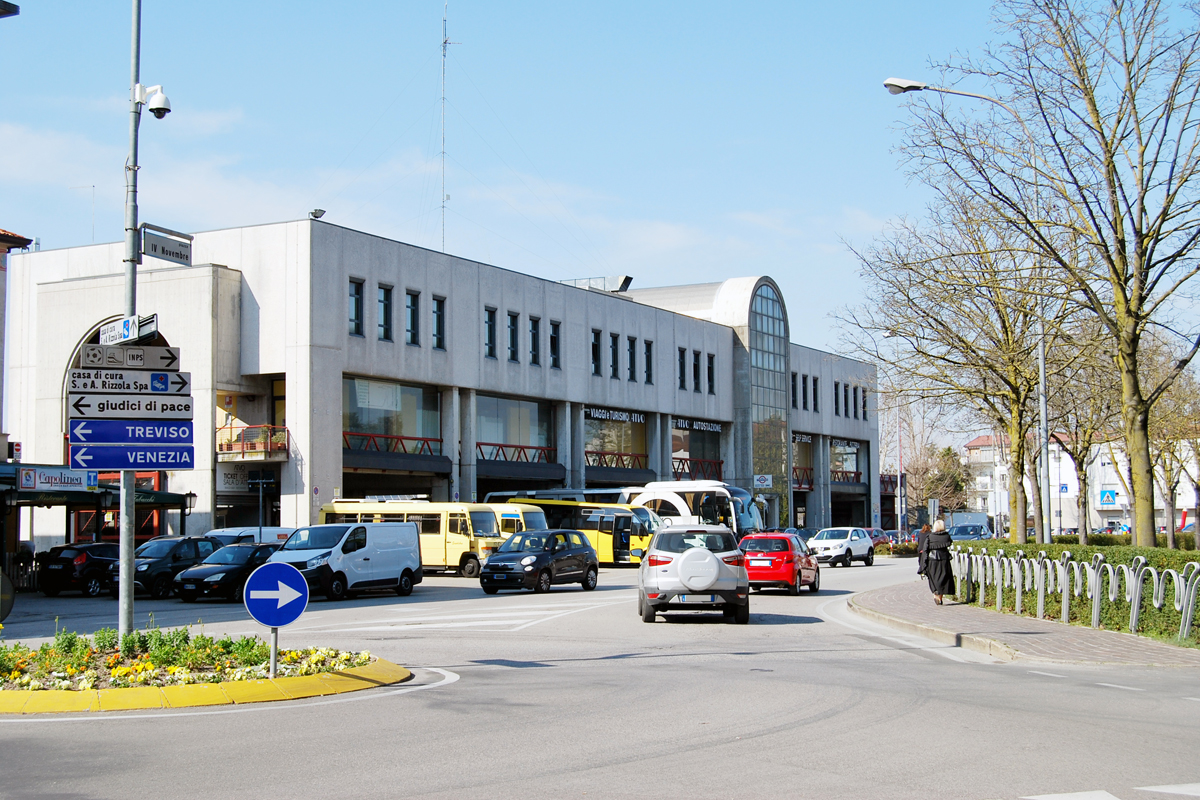 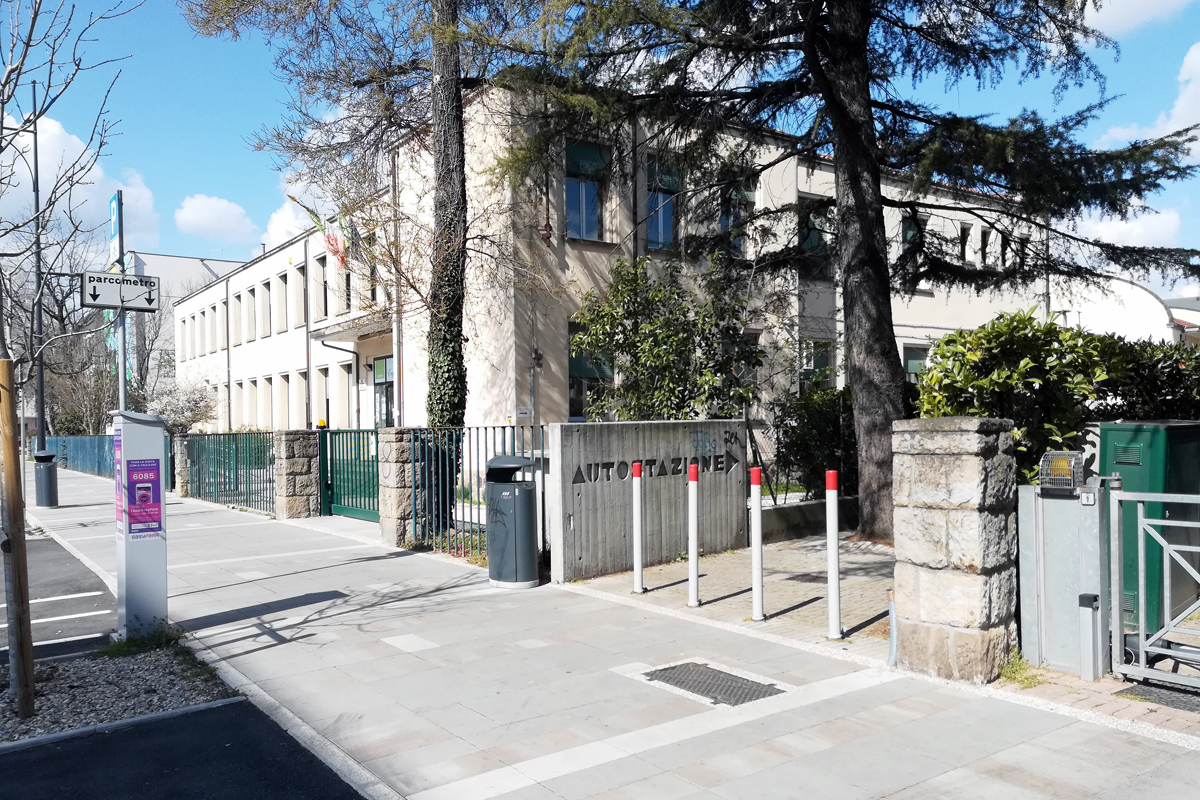 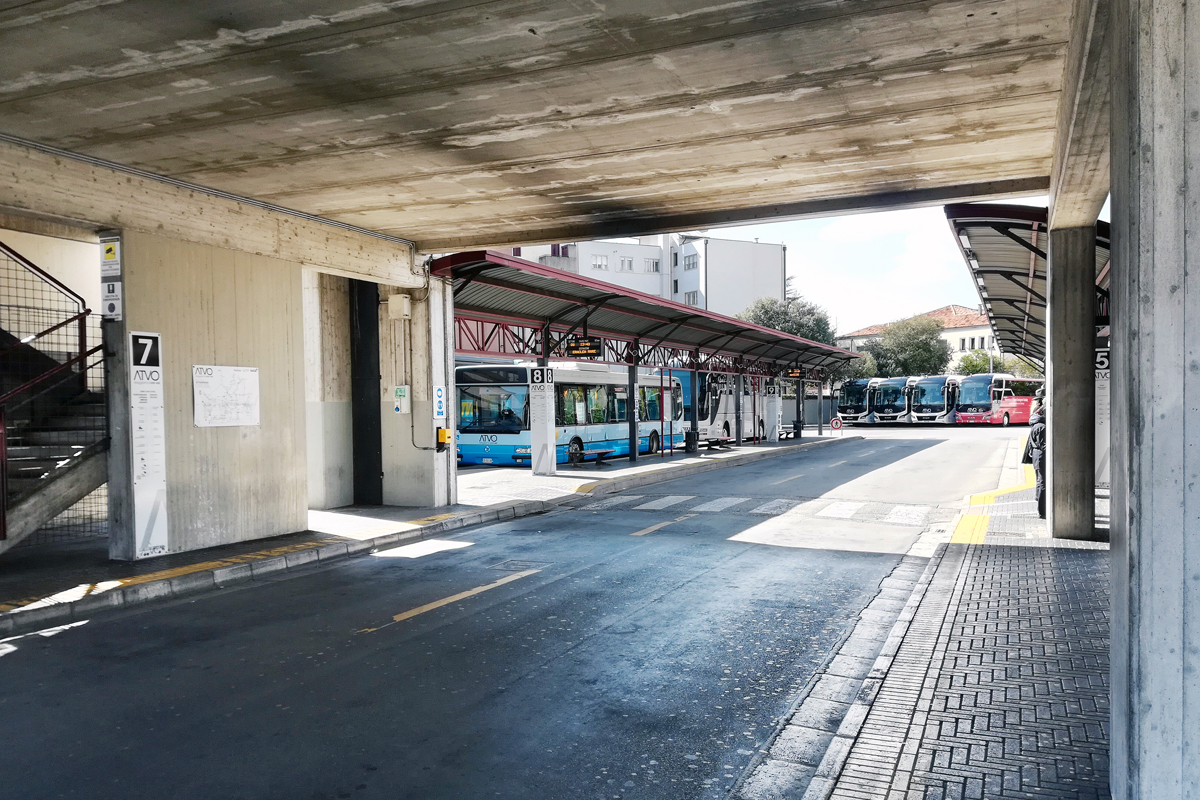 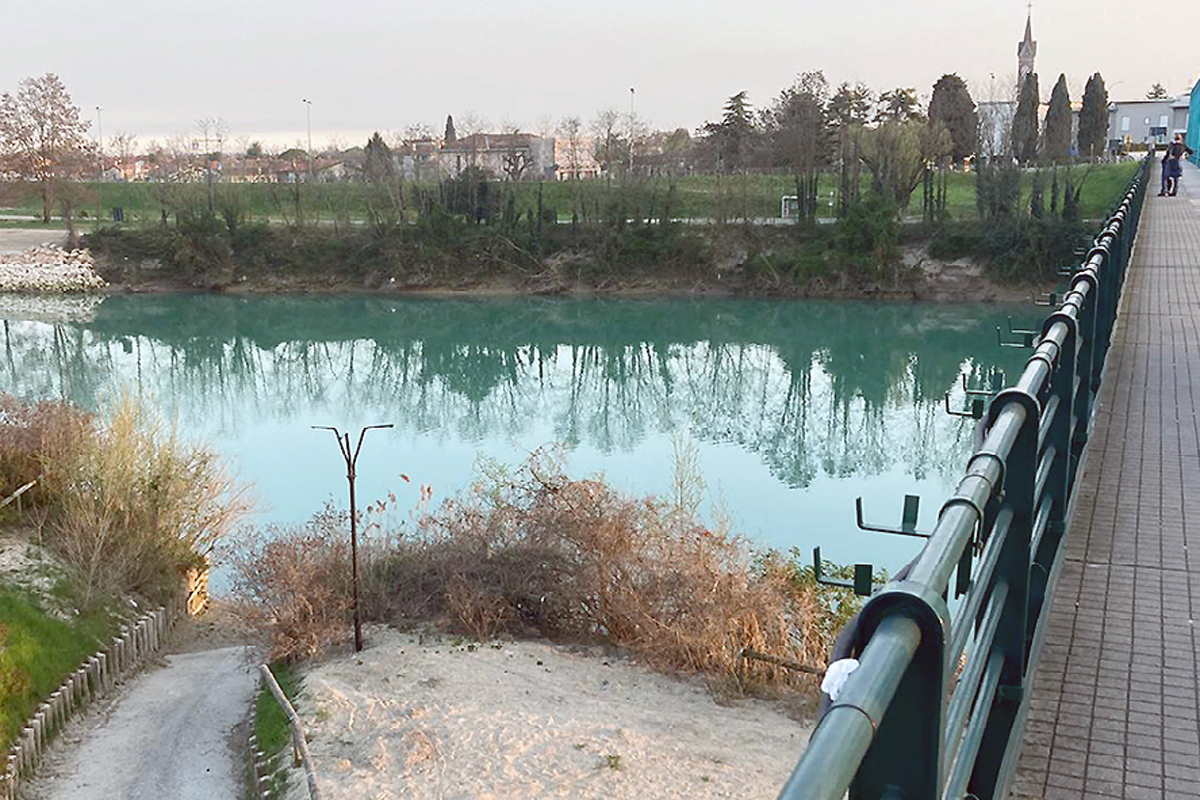