INTERVIEW
Click on the images to enlarge
1. How did you form the team for the competition?
We are 3 friends and colleagues working in the same office for some years now. Europan was an opportunity for us to investigate new issues and new perspectives out of our daily practice. Indeed, experienced professionals can really take advantage of such open com-petitions to broaden their mind and confront themselves with long-term urban projects. As for the choice of Hjertelia, it was a natural decision. Its incredible location with its light slope at the edge of a forest, between fields and city immediately appealed us.

2. How do you define the main issue of your project, and how did you answer on this session main topic, Living cities?
The main issue on Hjertelia was to propose a new form of neighborhood that would be an alternative to low-density and car-dependent suburban housing. Our answer was to replace the individualistic dream of the detached house by a collective utopia, a productive district based on cooperation and in close relationship to nature.

3. How did the issues on metabolic and inclusive vitalities and the questions raised by the site mutation meet?
Located between city and countryside, between man and nature, Hjertelia is a the perfect illustration of an Ecotone, a place of meeting between two biological communities. It was tempting to address this project by designing a new housing typology and by implementing it on the whole site following a classic development scheme. Nevertheless, we felt from the beginning that we needed to avoid this trap of building a “dormitory village”.  This new dis-trict had to grow in an organic way, the residential function being only one of the elements that make a city. This is the way we understood the word « metabolic »: the creation of a place that grows from the inside, with its own autonomy while being a part of a wider eco-system and creating symbiosis with the surrounding environments. Inclusivity was also at the center of our design by involving all the stack-holders of the pro-ject, not only the city but also the neighboring farmers and the future inhabitants. We insist-ed on creating public buildings like a « house for all » that will gather all the actors in a place dedicated to deliberation.
4. Have you treated this issue previously? What were the reference projects that inspired yours?
During our previous professional experiences, we learnt that urban problems are complex, multifactorial with highly political issues at stake. We don’t deal with those issues by a design but by an attitude. Perfect examples of such attitudes can be found in precedent Europan winning entries especially in Norway.
5. Urban-architectural projects like the ones in Europan can only be implemented together with the actors through a negotiated process and in time. How did you consider this issue in your project?
This issue is at the core of our proposal: we didn’t propose a rigid design but an a frame-work of actions that can be taken during the whole process of the site development. Indeed, the long delay before the arrival of the new train in Honefoss gives the possibility of a staged development before the actual demand of new housings. This allows us to acti-vate the site and make it known as a new district of the city before actually building housing. We have thus proposed a 3 stages development of the site that could begin right away with a tool-box of actions. They can be taken by private or public actors, developers, builders association while the typologies and even the density can evolve. We take the opportunity of this delay to implement more than just a neighborhood: a platform to form the building network on sustainable material technics, a markethall to develop local agriculture prod-ucts...  However, whatever the final development scheme it has to be a community driven process.

6. Is it the first time you have been awarded a prize at Europan? How could this help you in your professional career?
It was our first participation at Europan as a team and of course our first win! We are very thankful to Europan and to the city of Ringerike for this opportunity and we will be worthy of their trust. 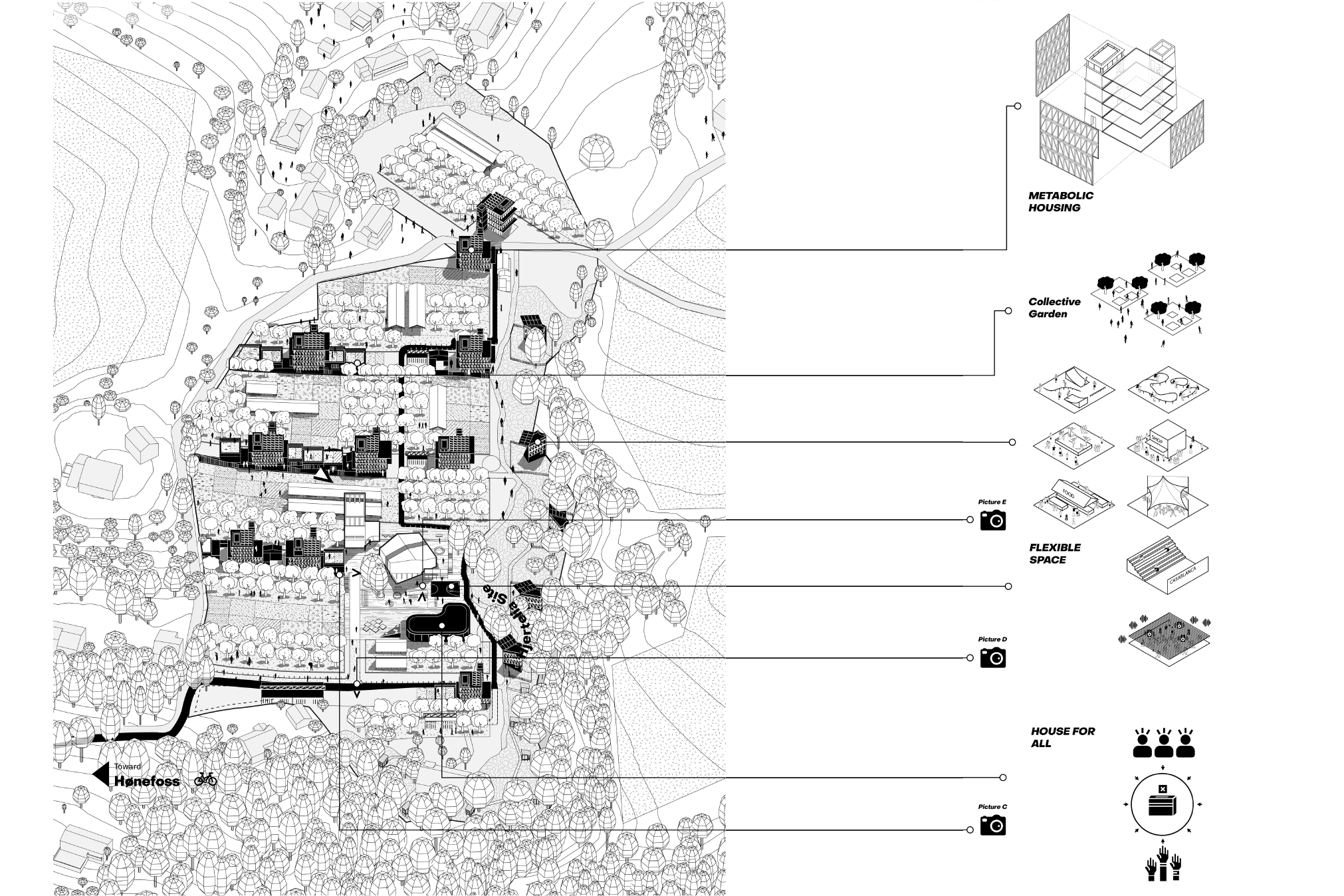 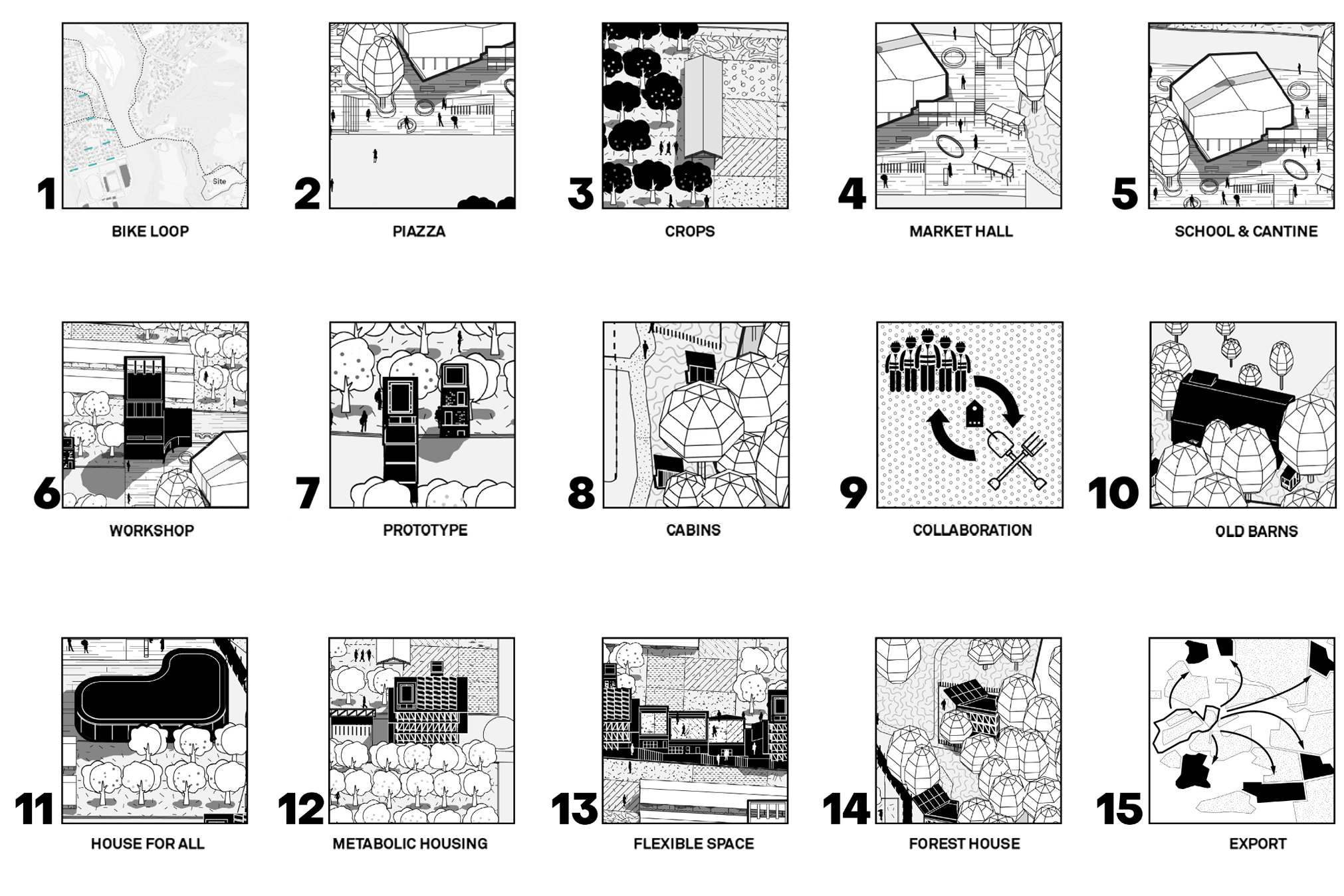 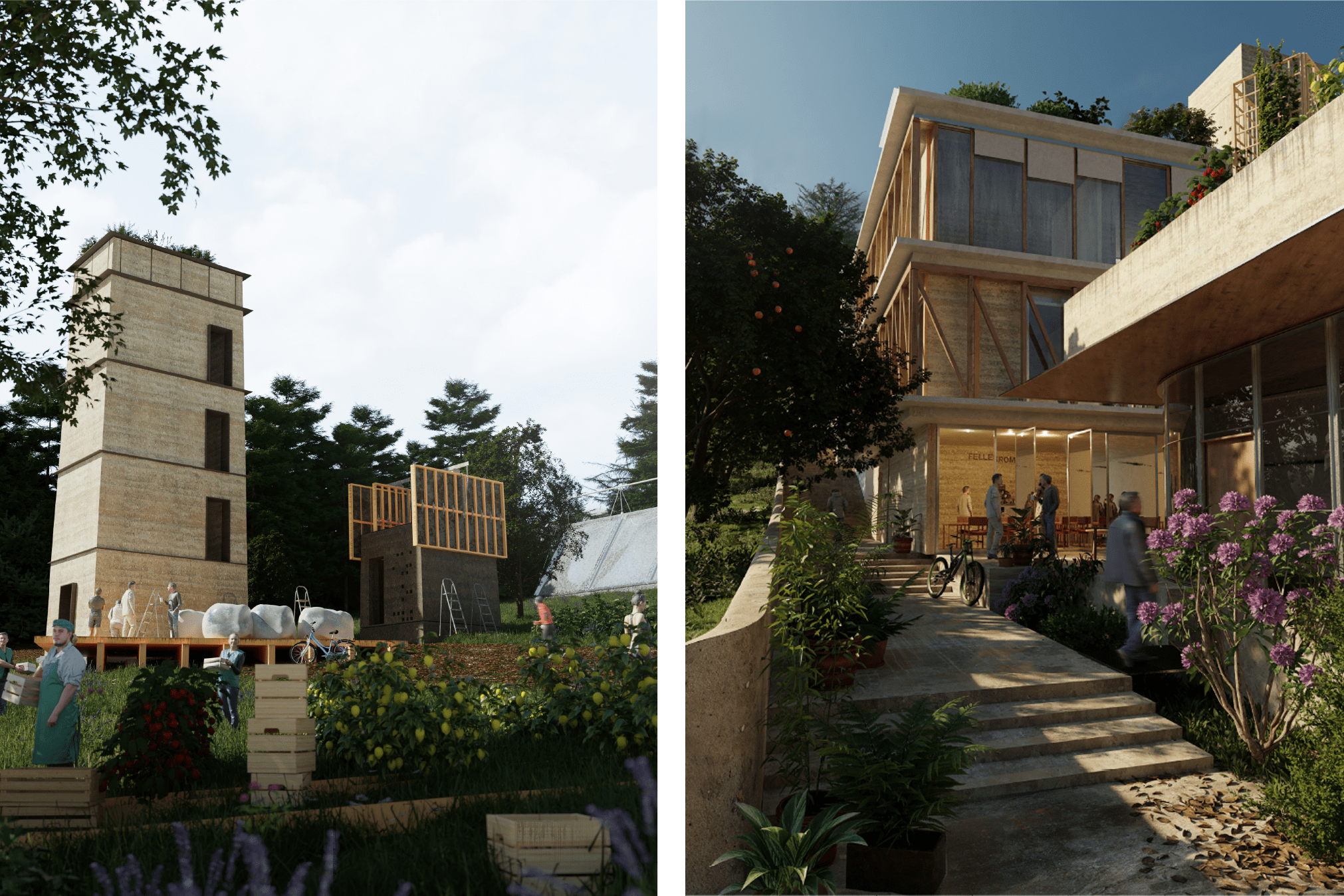 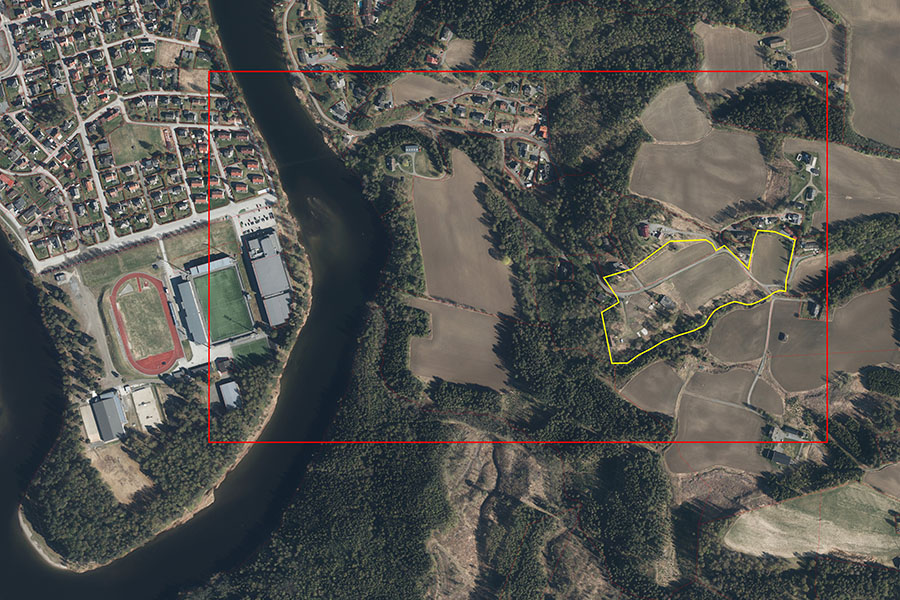 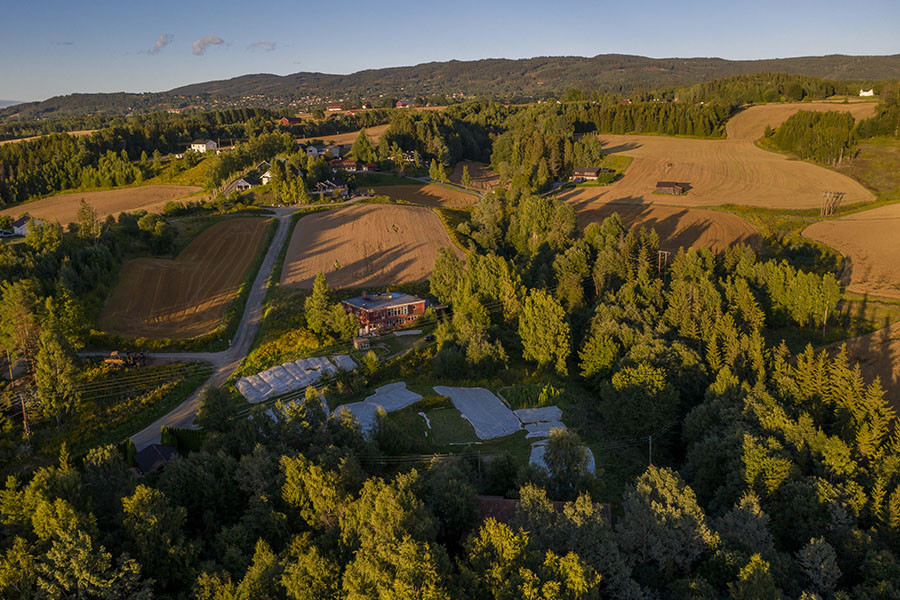 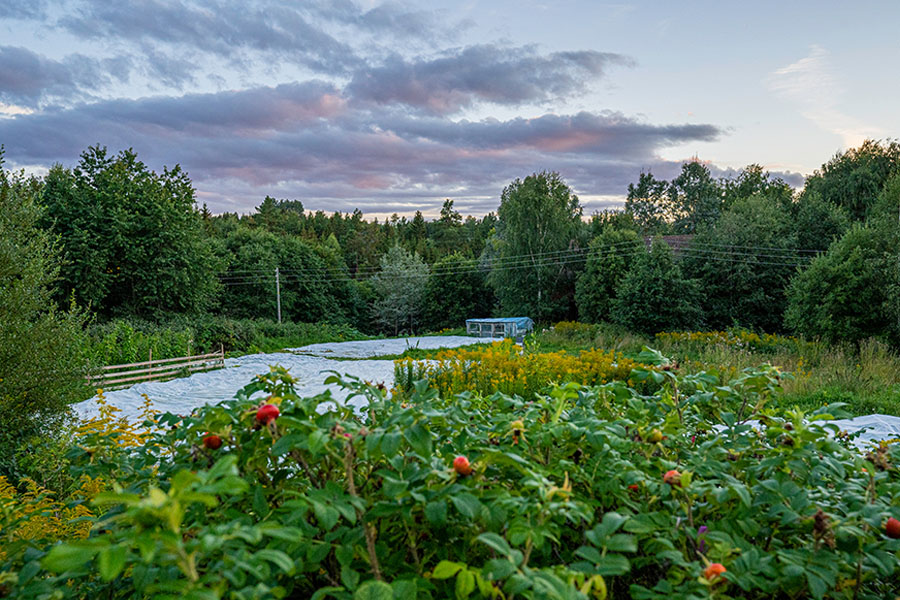 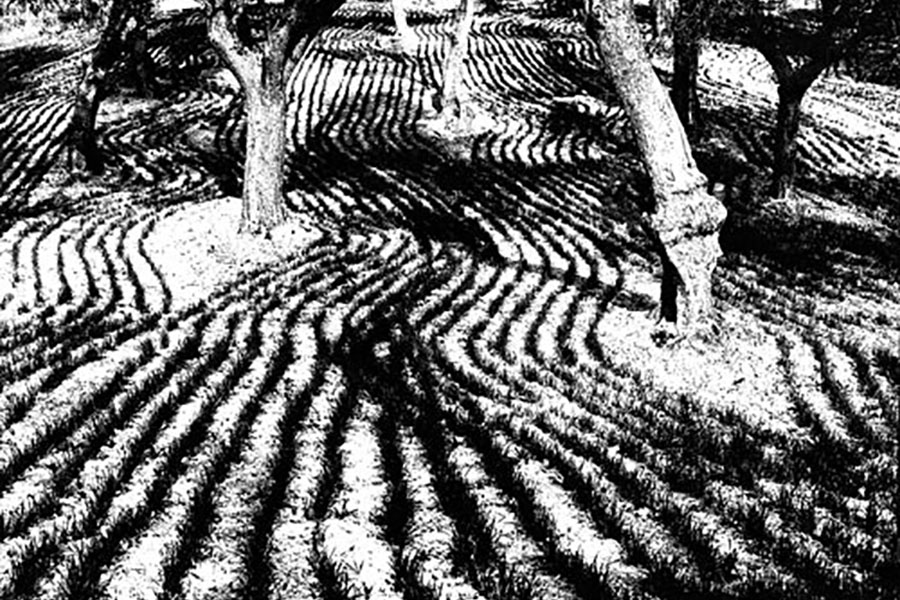 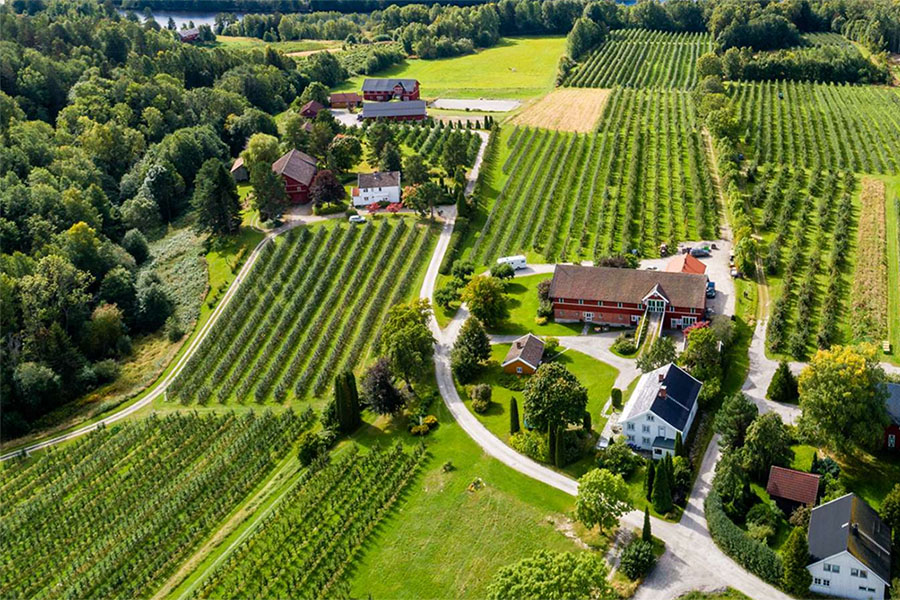 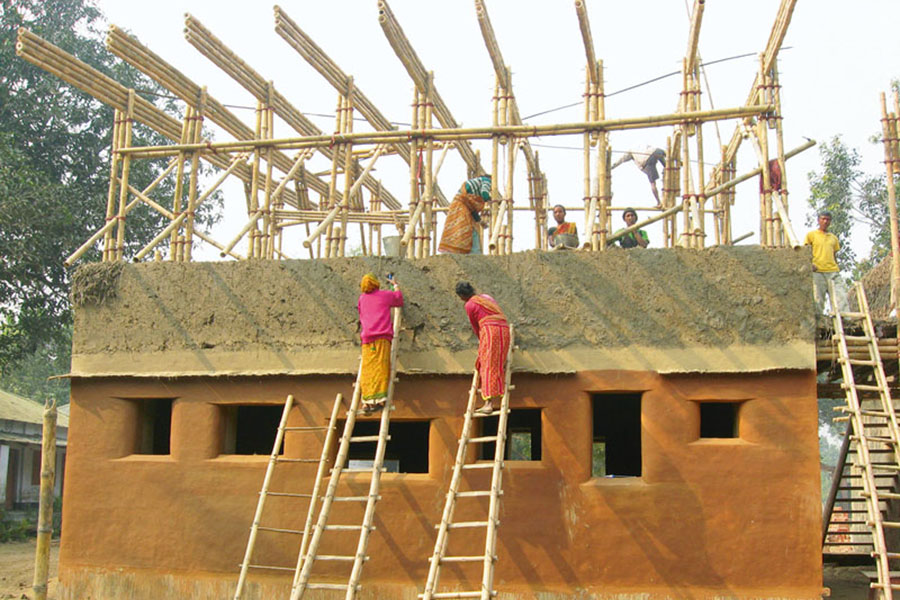