1. How did you form the team for the competition?
Clément, Martin et Sara met in Paris. Sara joined Caracalla, an architecture office founded by Clément and Martin in 2016, to participate in the Europan 15 competition and to collaborate in other shared projects. We all have different backgrounds and experience, from independent architectural practice to theoretical research and teaching, as well as various artistic collaborations between France and Italy; therefore, the team is characterized by a flexible and multidisciplinary approach to urban and architectural projects on a large span of scales.

2. How do you define the main issue of your project, and how did you answer on this session main topic, Living cities?
The main objective of the competition is the global redefinition of territorial and urban relationships throughout the agglomeration of Aulnat, in the perspective of a time-based transformation of the site. The central issue then becomes the search for a territorial reconciliation, airport-city-nature, through the revival of new forms of interactive attractiveness of the different environments, to give a high quality of life to the inhabitants, but also a form of alternative local economy that can retain an active and dynamic population in a stable manner.  In the perspective of a reconversion of the aeronautical industry towards low-carbon and silent «green aviation», a global rebalancing between the different forms of productivities of the territory is therefore at the basis of the process of revitalisation of Aulnat. In order to respond to this problem, the overall vision of the project is centred on the massive introduction of vegetation as an environmental and economic capital at different scales and in different ways. The vegetal material, beyond the cliché of sustainable green, is here employed for its productive capacity, and as an architectural matter used to define spaces. The project aims to intensify the airport-city-nature link and to recreate a linear fertile plain environment on a north-south axis, recreating a link between the airport site and Aulnat by recreating a living environment. By associating a productive meadow and allowing the reintegration of local biodiversity and multifunctional uses, the airport site will be able to become a place of life, open to the people of Aulnat, and Aulnat to travellers. The productive linear garden of Limagne is a landscape continuum towards 7 places, from the airport of Aulnat to the shared gardens of the chemin des Ronzières. It will take root on a new permeable and filtering soil, rediscovered after a fair resizing of the impermeable paths necessary for traffic and after the demolition of the superfluous asphalt surfaces (50/50).

3. How did the issues on metabolic and inclusive vitalities and the questions raised by the site mutation meet?
The project proposal relies on the activation of urban dynamics involving a series of actions with limited new permanent ground occupations. The project aims to implement a series of actions to activate a new urban dynamic. The first one insists on the need to make the entrance to the city an intermediary urban place and literally, a signal: the new Aulnat station becomes an exchange platform between the territory, Aulnat and the Airport. As an interchange of various flows, but also a place shared by multiple activities, the large hall covered by a sloping garden becomes a new hyperactive core of the city entrance, linking the new urban development and the existing to the territory of the large scale. The overall vision of the project is focused on the massive introduction of plants in the form of a productive urban forest from east to west and a linear productive public garden from north to south, as a vector of diffused spatial qualities, but also as an environmental and economical productive capital. This large green area has been designed as a low-definition landscape that requires very little handling; it evolves the rhythms of nature and can be freely appropriated by the inhabitants for different uses.
4. Have you treated this issue previously? What were the reference projects that inspired yours?
We already have been confronted to the subject of contemporary adaptation and reconversion of old large scale sites, to new forms of production able to integrate them in the urban context and in local circular economies. We are convinced that these processes need long temporalities and soft strategies. One of them can be re-naturalisation and restitution of soils to something close to their original condition. The artistic installation of Agnes Denes in Manhattan (A Confrontation: Battery Park Landfill, 1982) shows the redemption of a polluted piece of land into a field of wheat. De Bol, an early project by OMA (Rotterdam, 1985) has been useful to understand the concepts of scale conformity, formal unity and architectural presence in order to establish new hierarchic relationships among fragmented and fractured contexts. The housing complex in Schwarzpark by Miller & Maranta (Basel, 2001-04) simply inspired us for its spatial qualities obtained in the ground contact between built spaces and a naturalized soil.
5. Urban-architectural projects like the ones in Europan can only be implemented together with the actors through a negotiated process and in time. How did you consider this issue in your project?
The whole project is conceived as a time – based process of transformation, to be developed according to reality and its necessities, and not to a static, abstract and predefined chronological schedule. We started to work with simple generic tools based on optimized formal and spatial concepts, as well on flexible innovative building typologies, that have been after adapted to the specificities of this context: this will allow a large degree of adaptative modifications through a continuous dialog between the involved actors, stake-holders and the local communities.

6. Is it the first time you have been awarded a prize at Europan? How could this help you in your professional career?
This is the second time we receive an Europan prize. We see it  as a unique opportunity paving the way for potential future collaborations, but also as a good way to turn into reality an urban and architectural concept. We think that thanks to Europan we will gain more visibility in the local and international architectural community.

Has your team, together or separately, already conceived or implemented some projects and/or won any competition? if yes, which ones?
The team has a strong experience in urban and architectural competitions, as well as in the executive architectural project, developed practicing as project managers for the architectural firm Hardel et Le Bihan Architectes (Clément Bertin et Sara Impera). Individually all the team members participated to public and private architectural competitions in France and in Italy, winning various prizes. The team is the winner of Europan 15 in Port Jérôme sur Seine. Clément Bertin is winner of the 1st FAIRE edition of Pavillon de l’Arsenal with the project “L’arbre de pluie”, an urban installation realized as prototype in 2018 in the Square Schwartzenberg, in Paris and is currently realizing a pavilion called “The Human Den” for the british gallery Kielder Castle, in North England. Sara Impera has been winner of research grants to develop urban studies in collaboration with public institutions in Italy, and has been selected to publish research articles in various european architectural magazines (Trans magazine, ETH Zurich) as well as some book excerpts. Caracalla at the moment has different ongoing projects of single houses, housing interiors and new public buildings, hotels; we attend competitions in France and Swiss and we develop continuously research activities in the field of architectural theory, urban and territorial studies.
Does your team share a common workplace? if yes, give us a short description:
Our Office is located in Paris in an inner courtyard at the 9 Rue Melingue 75019, it is composed of ten workplaces in an open space, a meeting room, an atelier for architectural models and a kitchen. 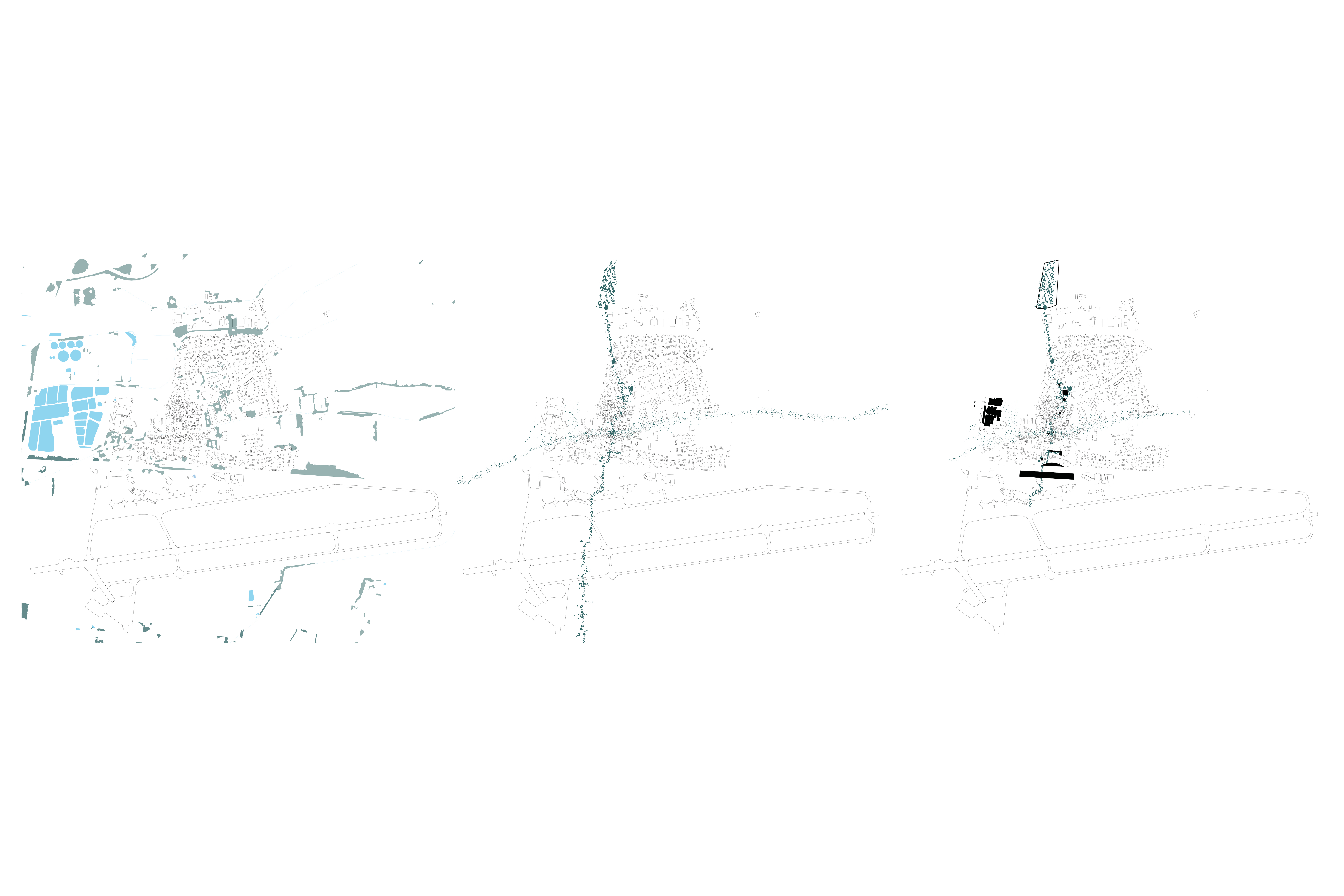 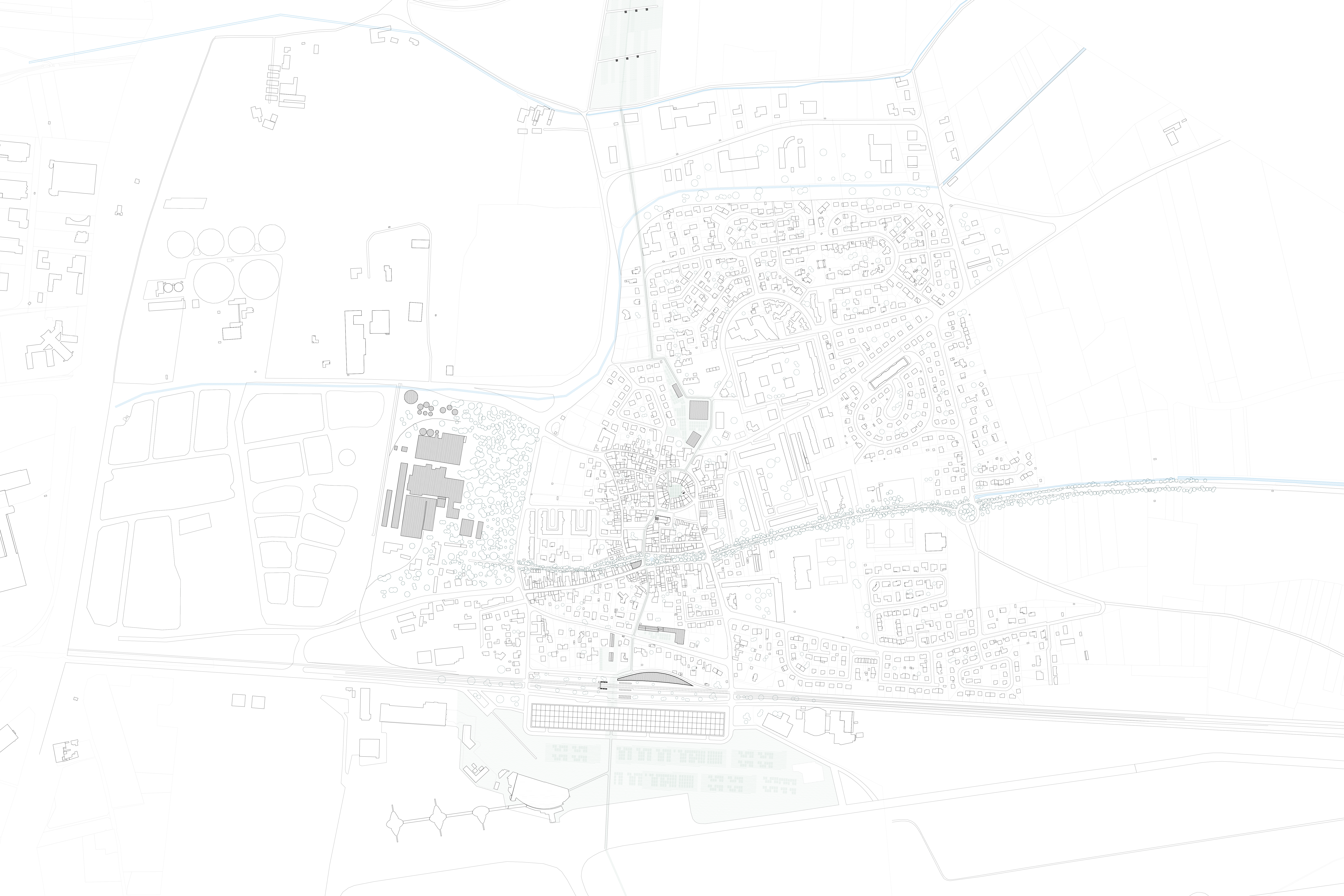 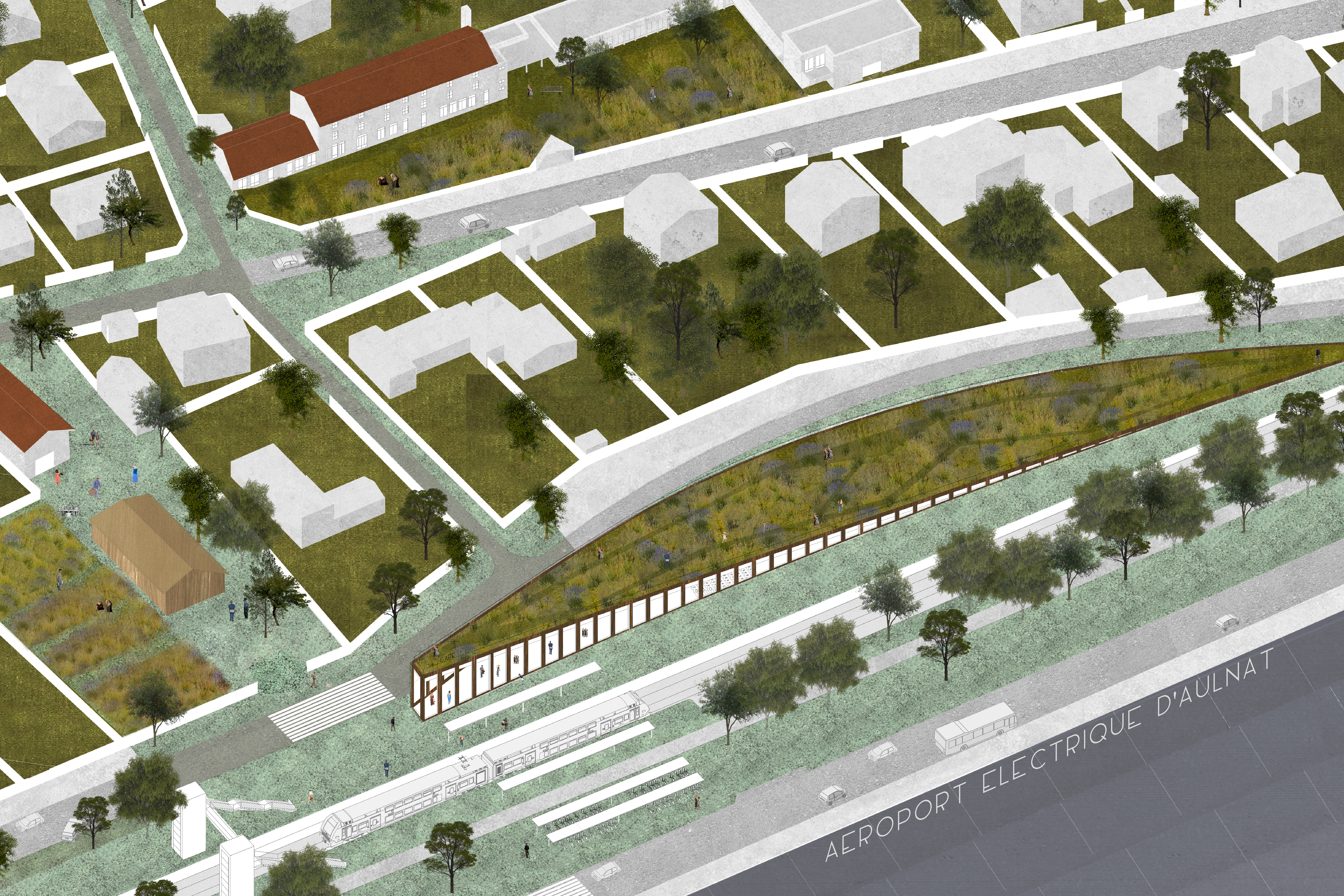 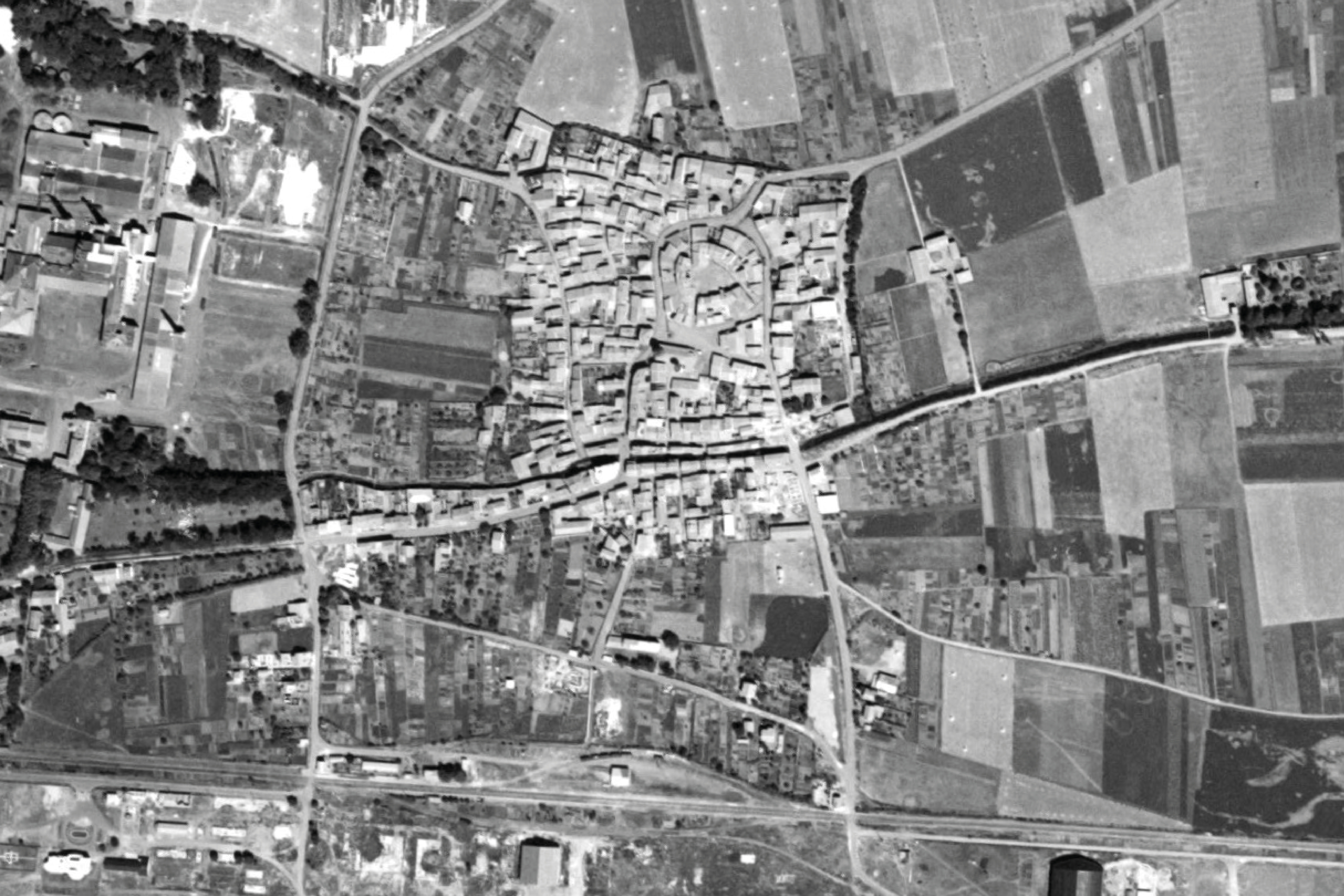 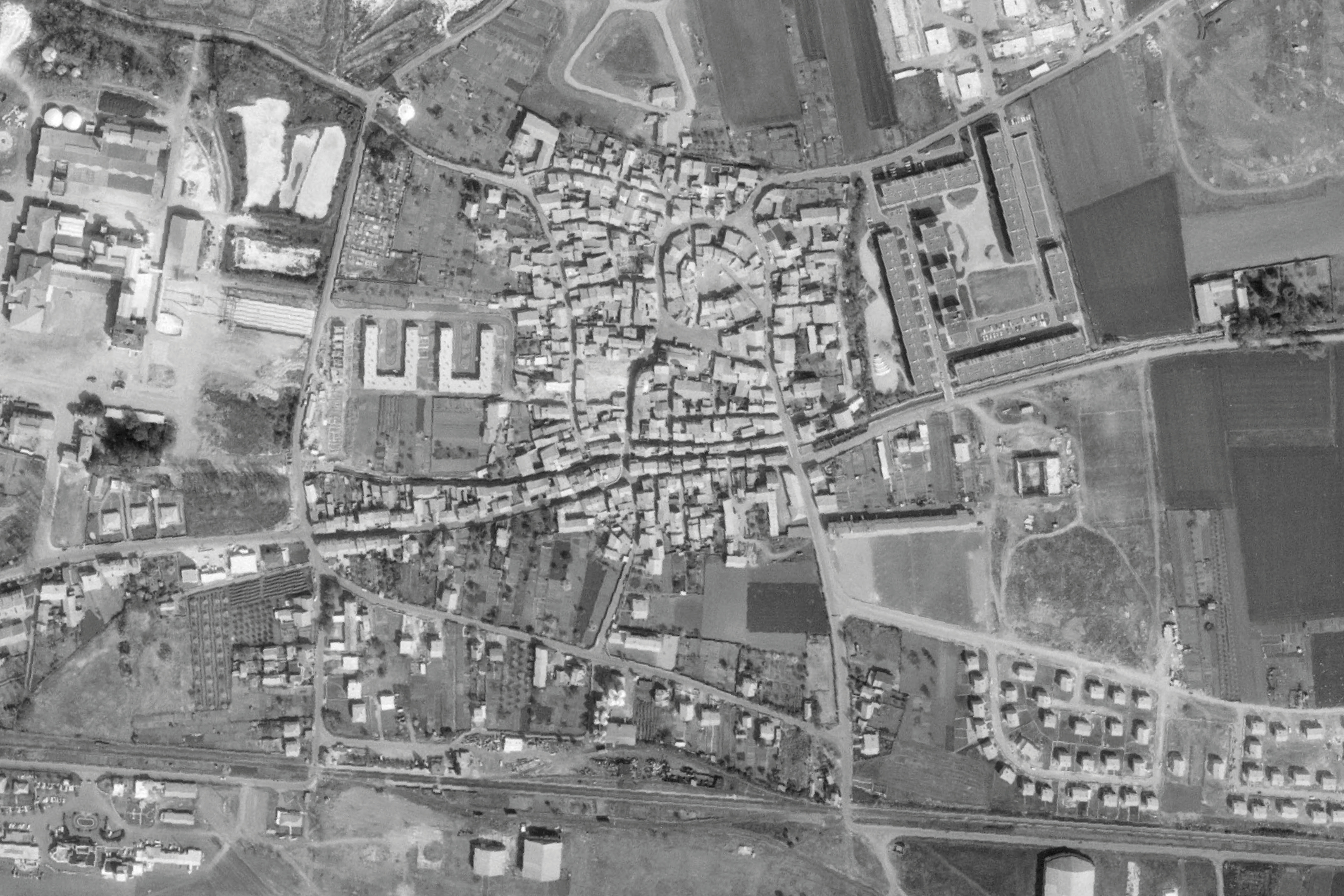 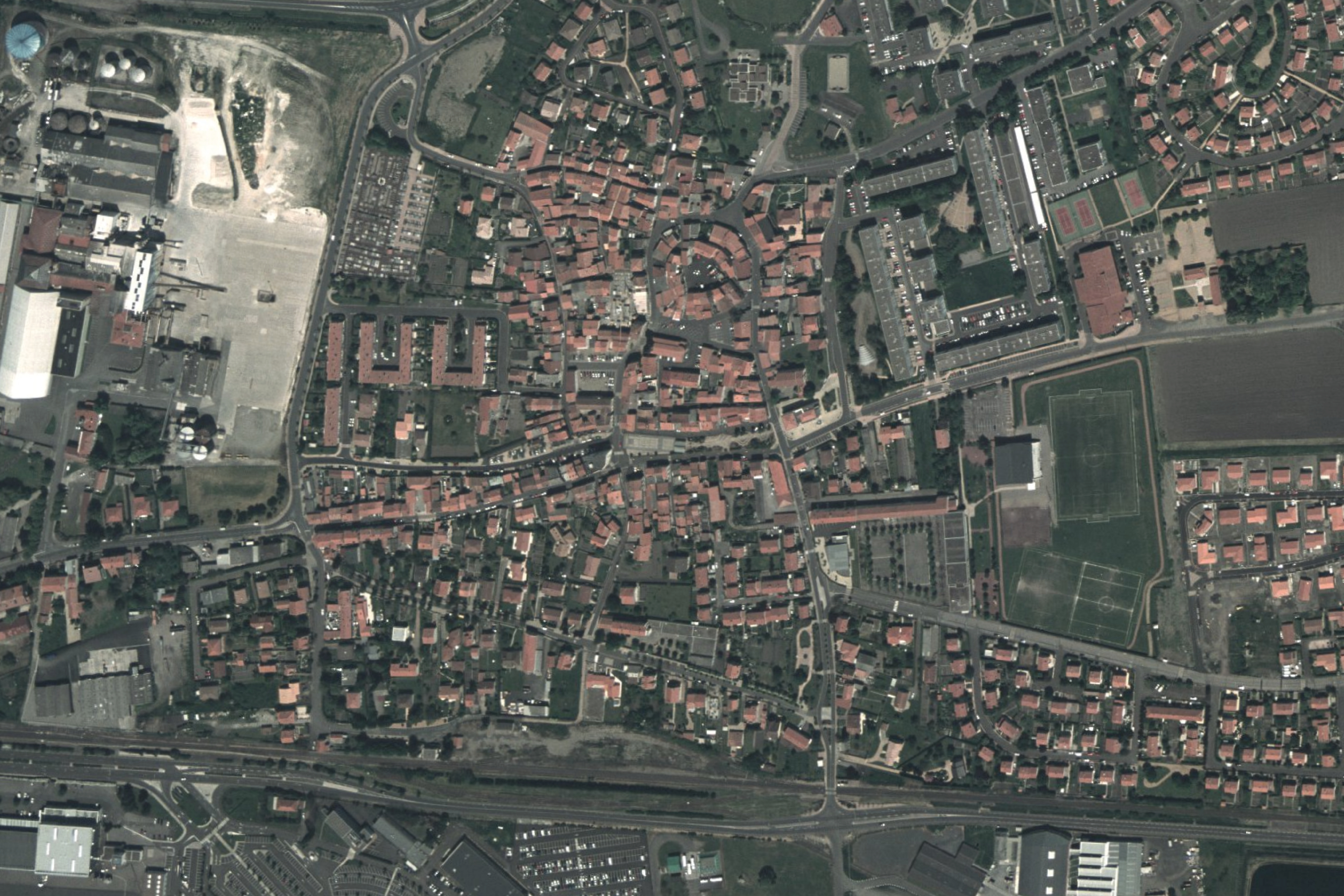 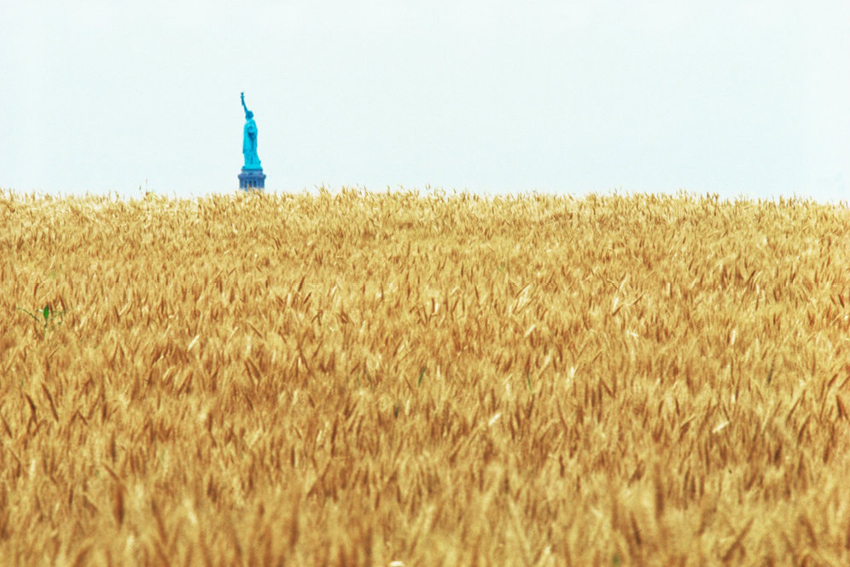 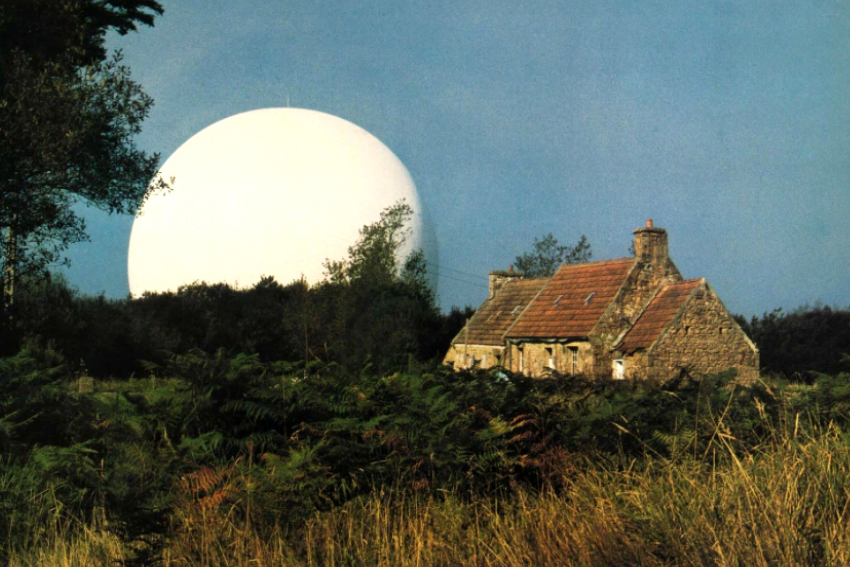 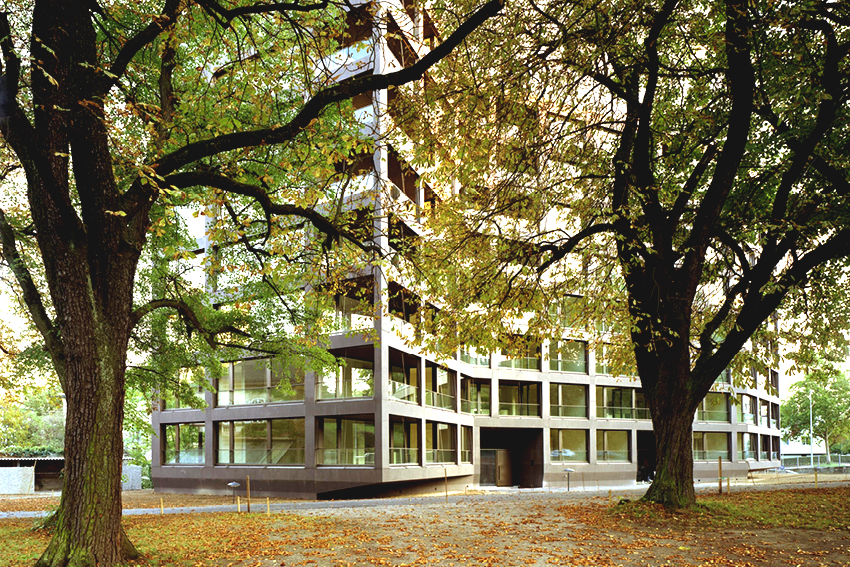 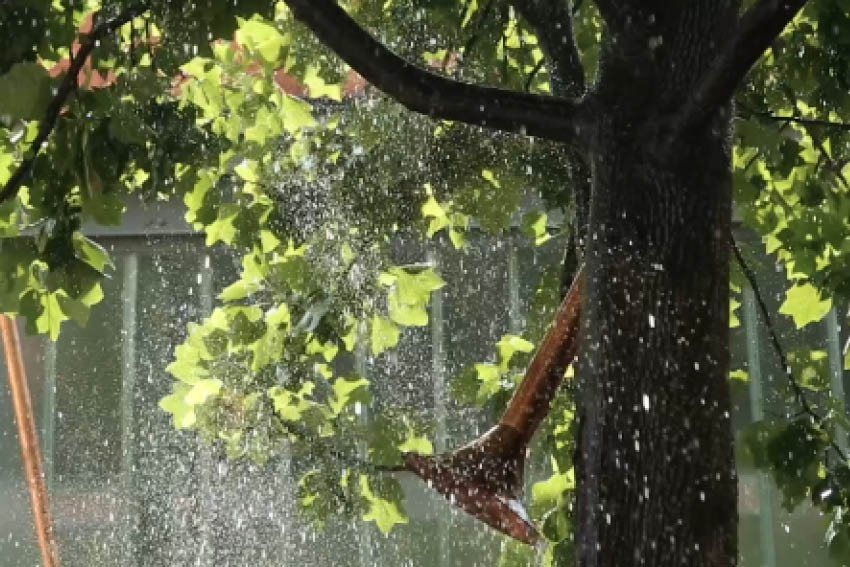 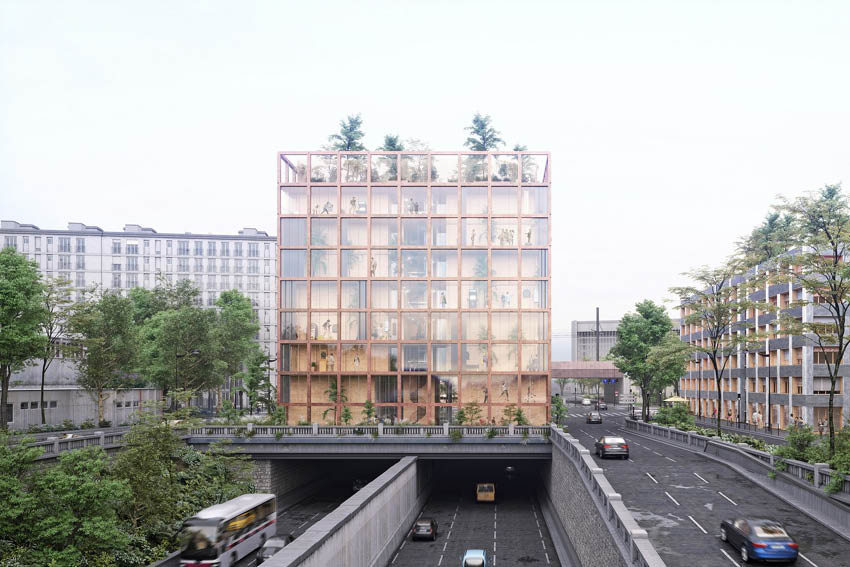 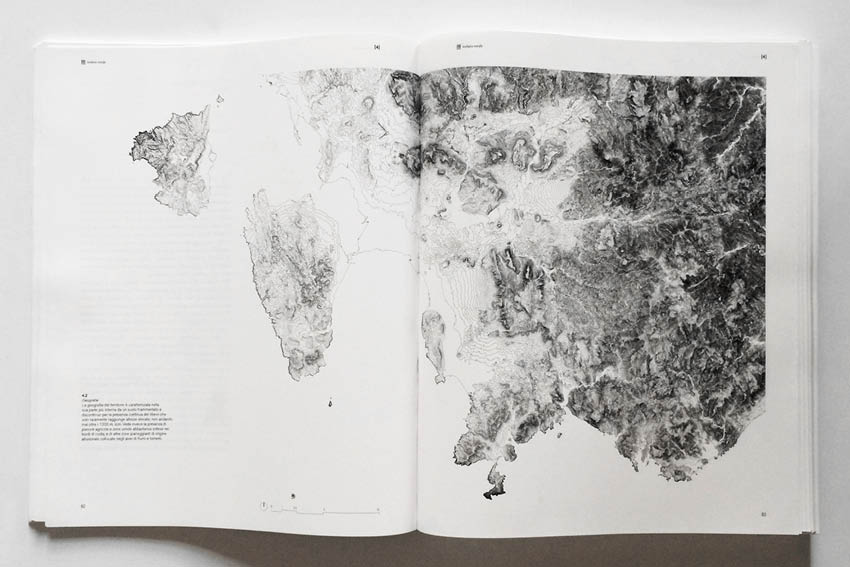