INTERVIEW
Click on the images to enlarge
1. How did you form the team for the competition?
Talking about the relation between psychiatry and architecture, we said that we wanted to find the opportunity to develop a project that could combine this association. Looking at the Europan sites and reading the brief, we realised that Istres was the perfect site for this kind of experimentation. So we started to combine profiles capables to provide different points of view and competences; at the end, three generation and three liberal professions are being represented.

2. How do you define the main issue of your project, and how did you answer on this session main topic, Living cities?
The site is actually organised around the school life. The students will be replaced soon, so the question is: how can we imagine a new site life once the students leave the college? Many services are organised around the school and we knew that this kind of site is perfect for the activities for people with mental disturbs. We often think that when a person is disturbed, he cannot have a normal life. Wrong. A lot of pathologies can be treated and the patient can finally socialise, work, play, he is a part of society again. We finally proposed a living cities for all the citizen of Istres, where diversity can be seen as a resource.

3. How did the issues on metabolic and inclusive vitalities and the questions raised by the site mutation meet?
The site is huge and no one can predict if a new program could work for sure. We propose to start from a series of little mutations, by an approach that we called urban acupuncture: for example, we have just to build a thin canopy to activate the urban space and all the buildings around. This kind of germ can mutate, grow if necessary, and make new connections, following the future life of the site, with no preconceptions. New synergies with existing facilities of the city will aim to transform the site into an ecosystem, feeding a continual metamorphosis.
4. Have you treated this issue previously? What were the reference projects that inspired yours?
The project talks about public space and human relations, so yes, as planners, we every time work with those ingredients. Then we have to find an answer that resolves the specifically issues of the site, that’s why each project is unique. For this competition we started from some essays of psychiatric Franco Basaglia, and then we moved into some japanese reference as Plaza of KAIT. At the end, we had a look at some small urban objects like kiosks, bus stops, staircases, all the elements that naturally encourage people to meet each other.
5. Urban-architectural projects like the ones in Europan can only be implemented together with the actors through a negotiated process and in time. How did you consider this issue in your project?
The core of the proposition is the timeline. The project theorise slow changements for the site, focusing the attention to objects that could be implemented over time. We would like to put in place a long term strategy, that would be adapted to the future user’s necessity. We design the starting point, then we give some tools to the community to be able to understand their own needs, and in a third time the site will be ready to mutate, according to the public requests. That’s our idea of open planification.

6. Is it the first time you have been awarded a prize at Europan? How could this help you in your professional career?
Yes that’s the first time! We hope to gain in visibility and we really would like to have the opportunity to explain the project to the politicians, because the concept is adaptable and the country needs this kind of program.  Let me give you an example: the Assises de la santé mentale et de la psychiatrie of the 28th of september 2021 declare that one in five French people is touched every year by a psychic disorder; the role of mental sanity in our society is more and more central and we would like to give a contribution, as architects and citizens.

Has your team, together or separately, already conceived or implemented some projects and/or won any competition? if yes, which ones?
We are currently developing different project at several scales, for private and public clients. During the firsts two years of life, the office worked on projects as:
•    Le Rolliet G2 : Competition for the construction of 48 social housing, client Fondation HBM Emma Kammacher, Géneve, Switzerland 2021 (competition)
•    Design of a new housing complex, client Florenz Casa, Pistoia, Italie 2020 (completed)
•    Competition for the construction of the new head office of Oiken, client Oiken CH, Sierre, Switzerland 2020 (competition)
•    Urban faisability for the extention and requalification of the Ourcq Léon Giraud residence, client Paris Habitat, Paris 2020 (mission completed)
•    Façade rehabilitation for 181 social housing, client Paris Habitat, Paris, France 2020 (competition, shortlisted)

Does your team share a common workplace? if yes, give us a short description:
The office is based at the 24, rue de l’Est, Paris 20. 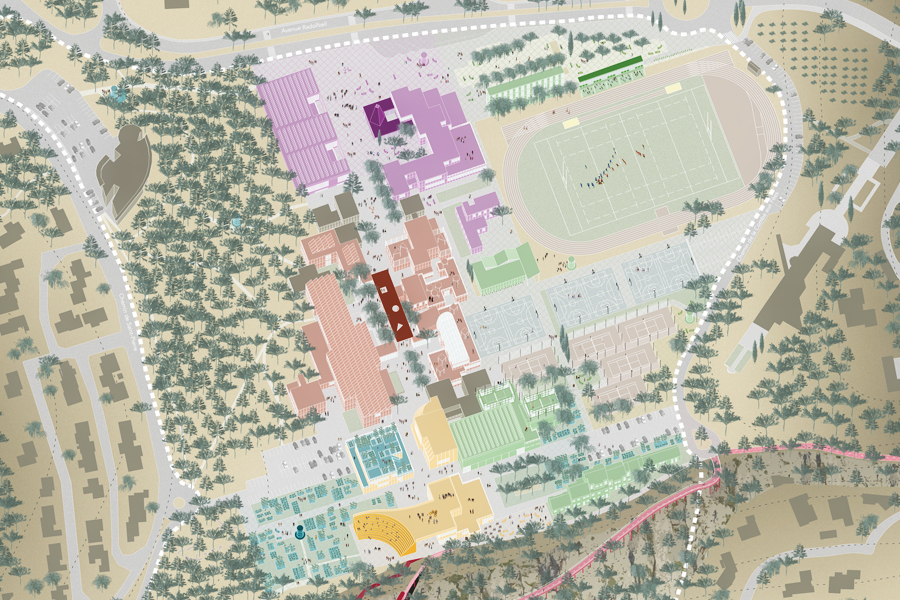 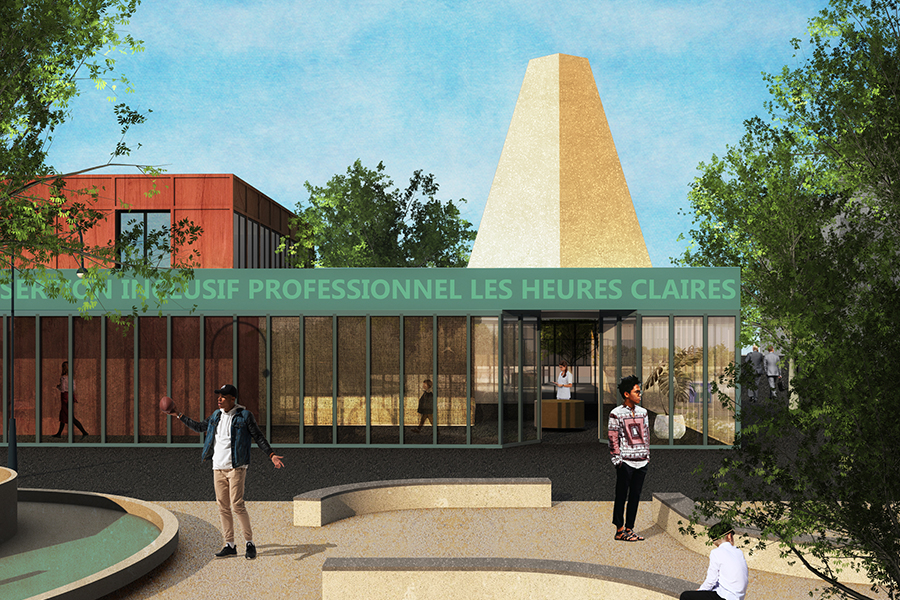 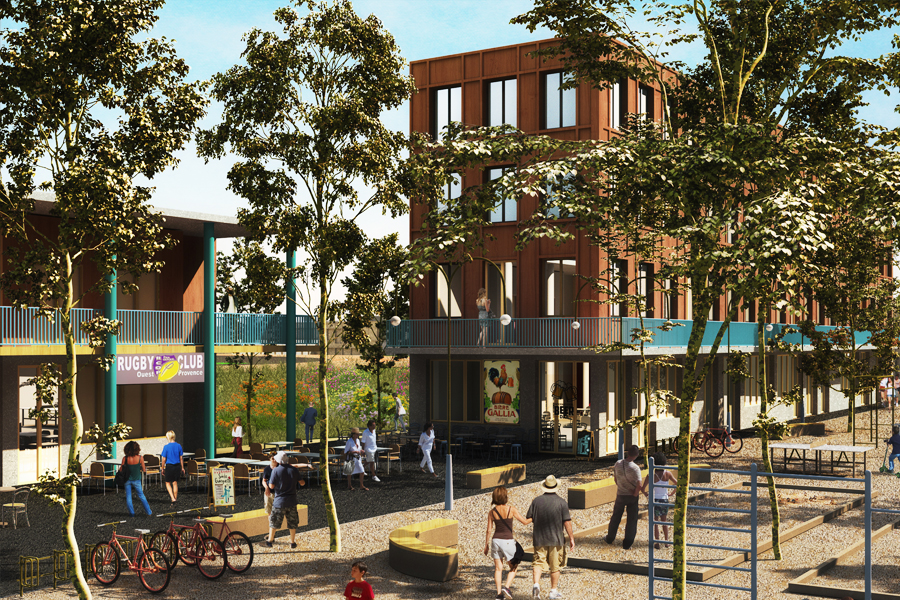 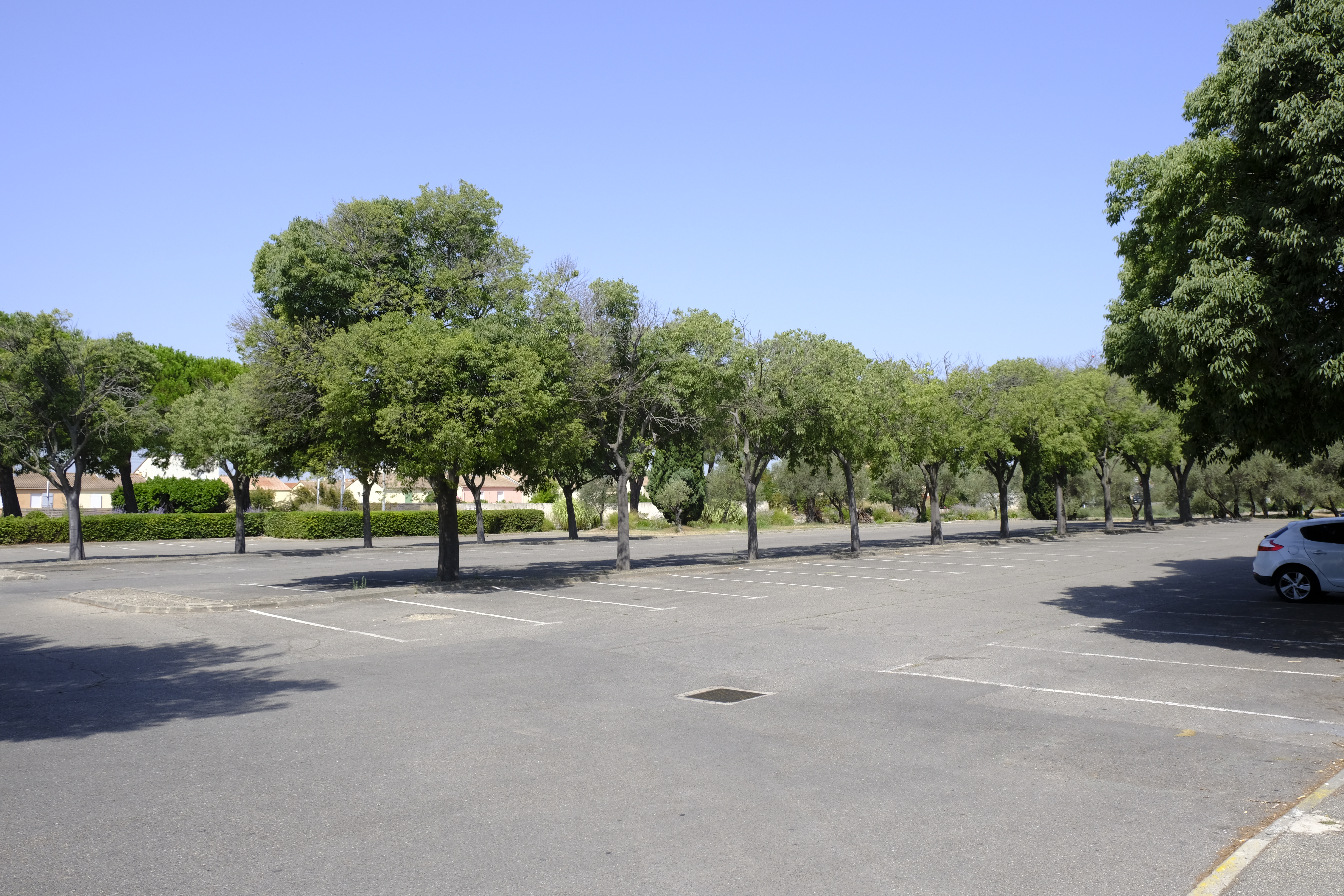 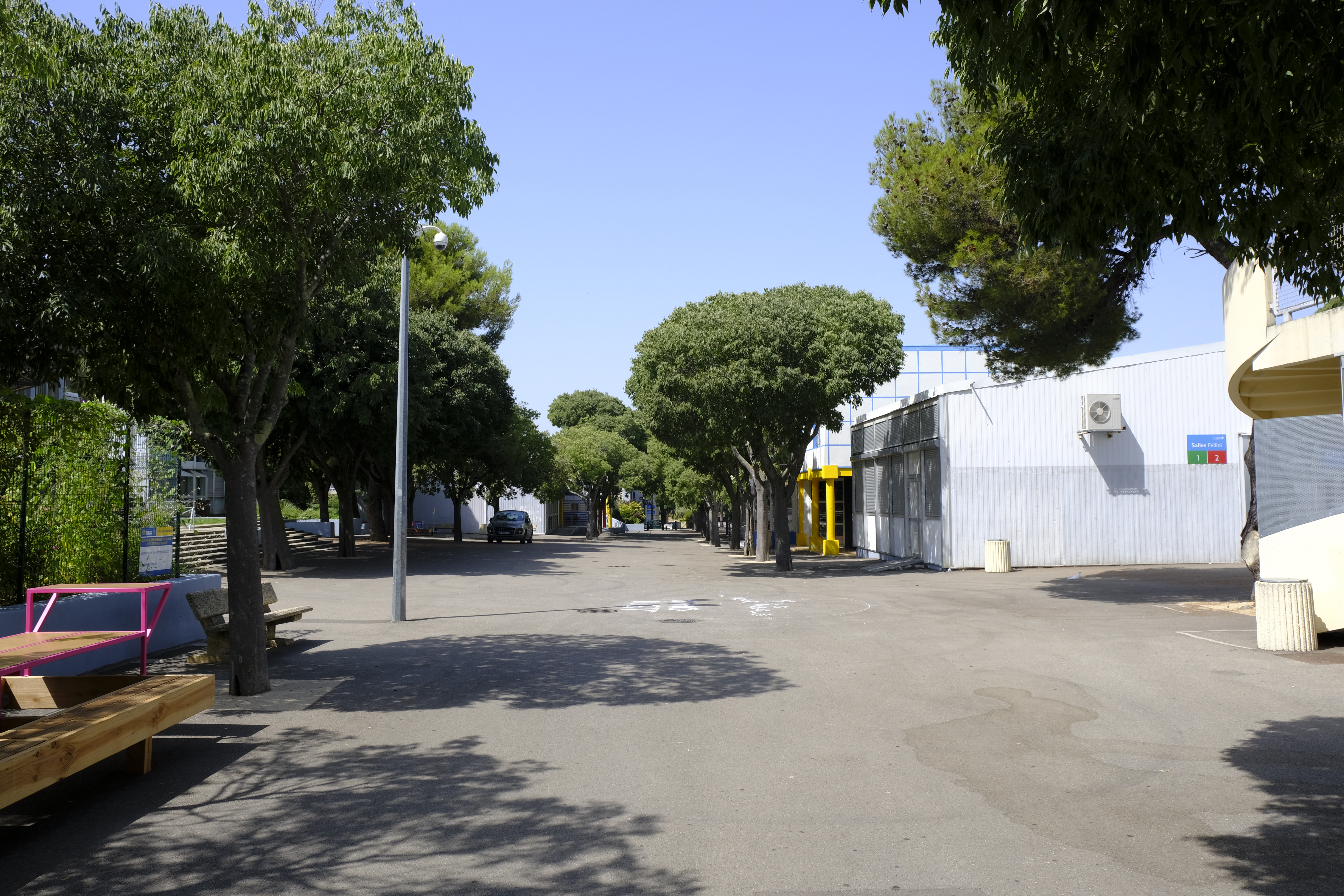 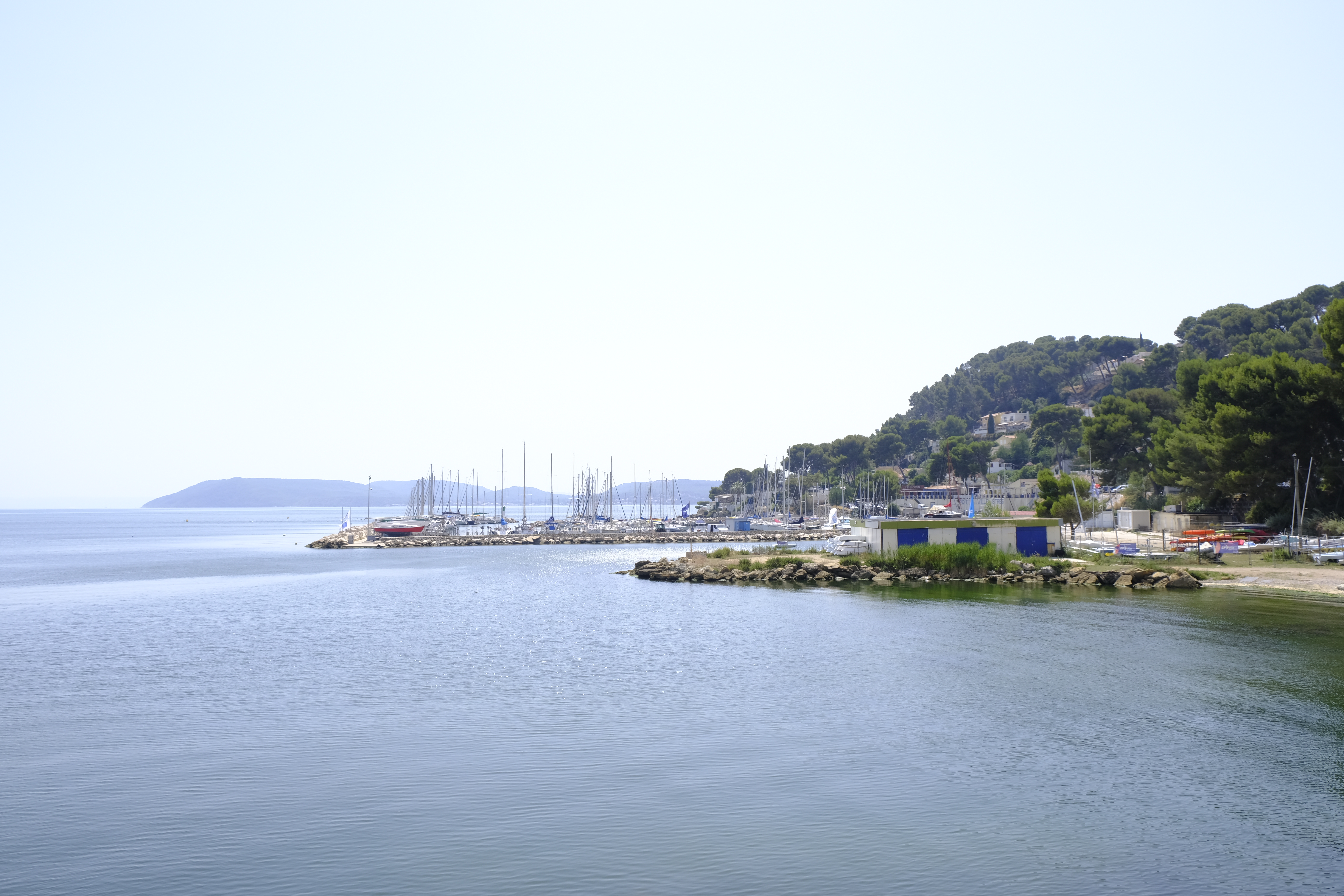 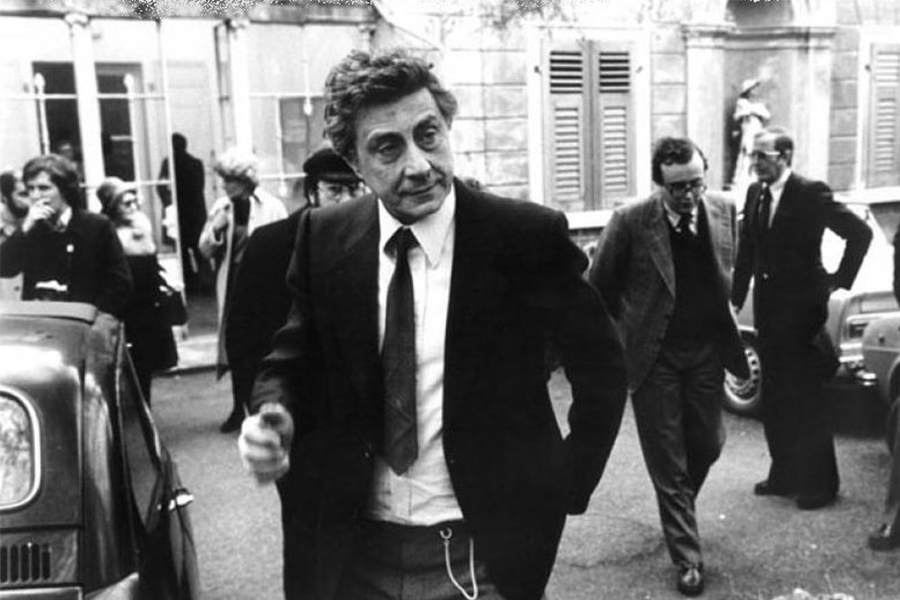 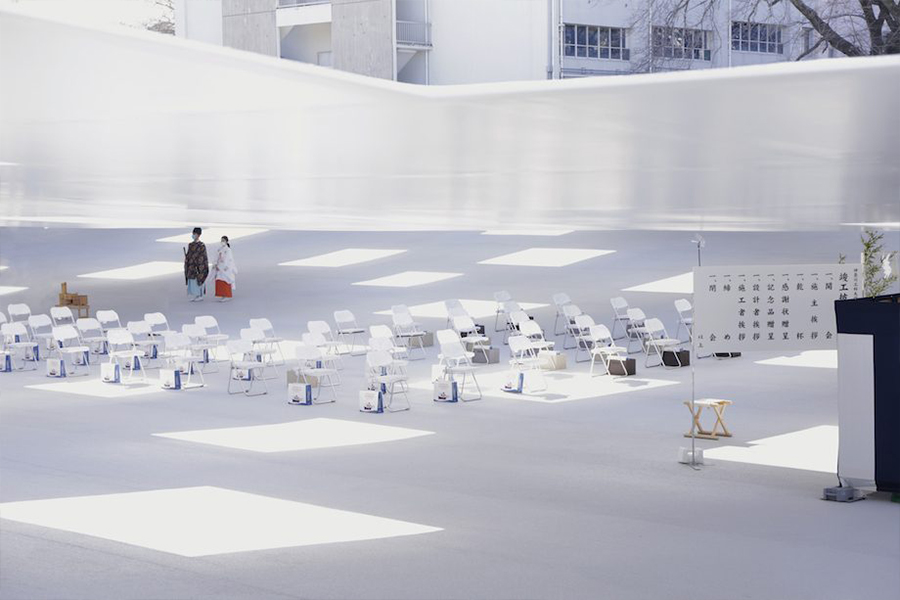 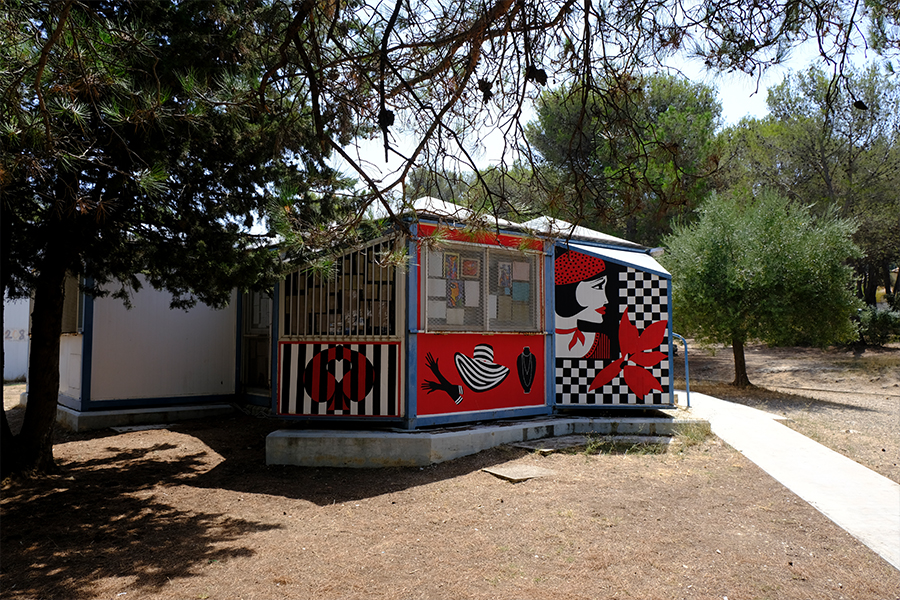 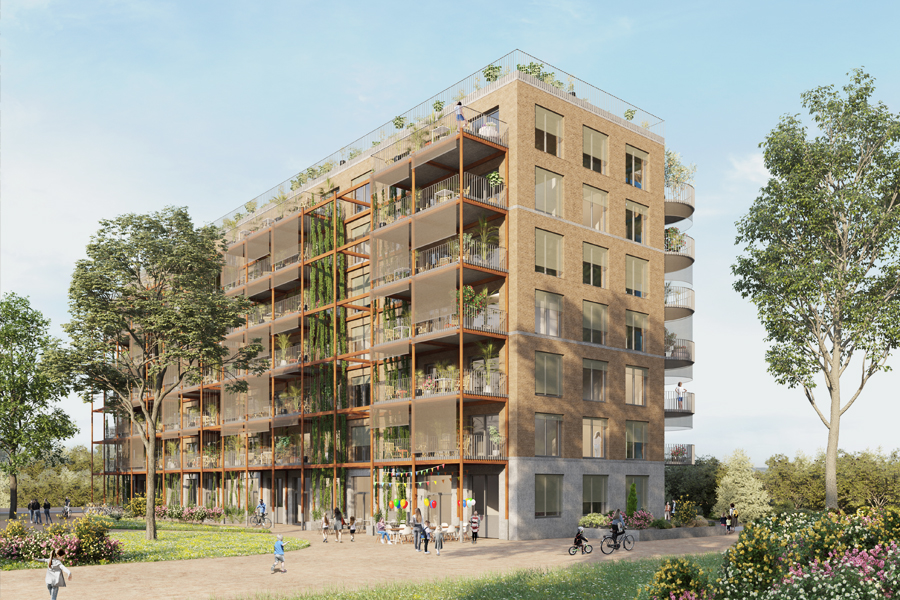 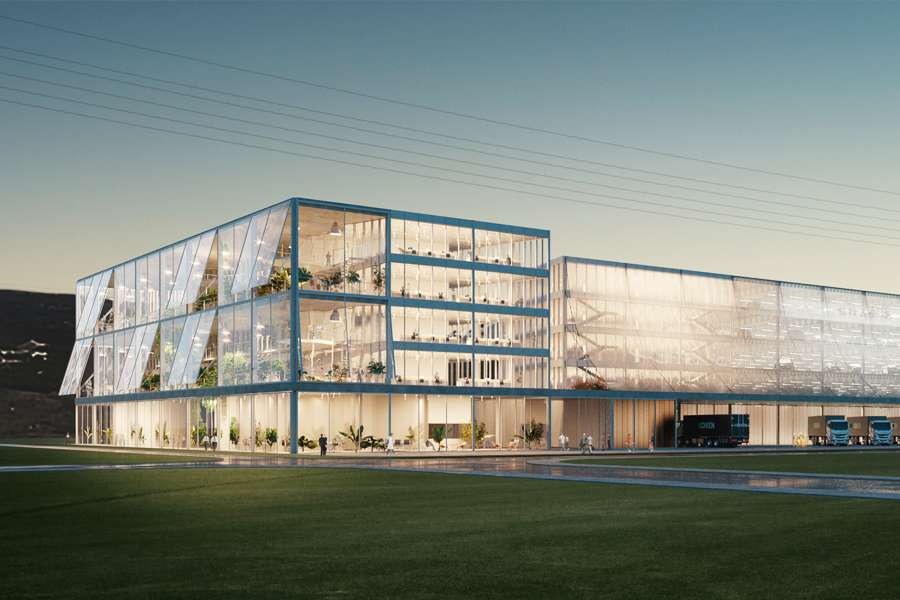 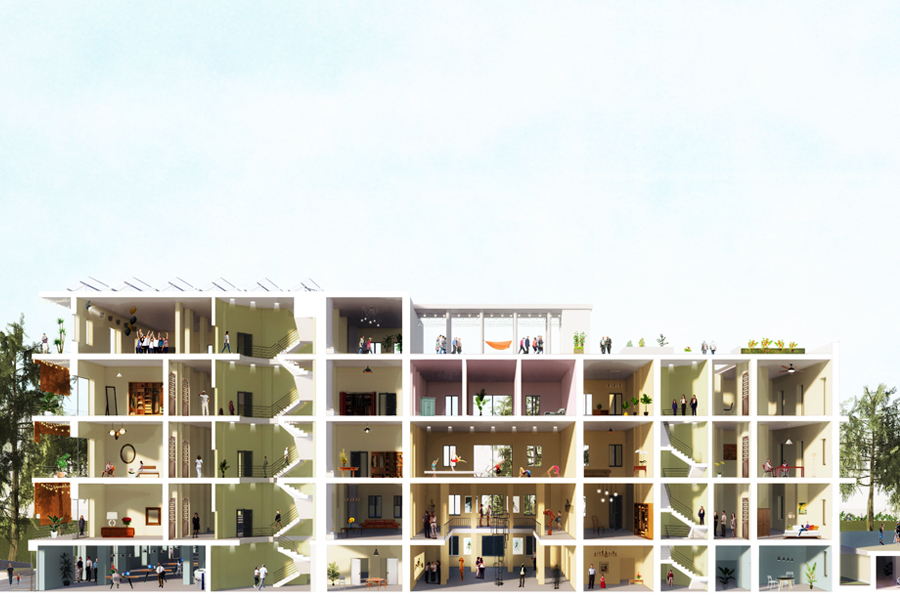