INTERVIEW
Click on the images to enlarge
1. How did you form the team for the competition?
The team was formed through geographical proximity, shared convictions and complementary contributions. Indeed, Edouard Cailliau and Thomas Lecourt (Studio Rijsel) have a production attached to the peri-urbanity and rurality of the Hauts-de-France, in particular by understanding the territory and the landscape. Nathan Henon-Hilaire, architect, and Romain Aubin, landscape designer, defended a joint diploma at the Ecole Nationale Supérieure d'Architecture et de Paysage de Lille on the town of Wallers-Arenberg. The sharing of positions and convictions brought together by an understanding of the different scales has thus enabled them to envisage the Europan 16 adventure together.

2. How do you define the main issue of your project, and how did you answer on this session main topic, Living cities?
Attached to an approach anchored in reality, we wanted to give concrete expression to the notion of a living city. Thus, we decided to focus solely on the Arenberg site. This pragmatic positioning enabled us to develop a detailed knowledge of this territory, to understand the issues at stake, and the courses of action to be implemented to develop a living city. The pavement of the Arenberg’s Trench is a remarkable and influent aspect, with a strong identity and an important materiality. It’s the point of origin and the start of the development of Arenberg. Its linear buildout, alongside a forest and cultivated plains, weaves a thread supporting several uses. It’s the starting point of the living town in its linearity and in its width. These successive places form an « already there » heritage, waiting to be revealed, as much as for the local inhabitants (the true actors of this town), as it is for the passers-by engaged to other exceptional activities (Creative Mine, Paris-Roubaix, …). This interweaving of scales creates a fruitful breeding ground for the development of the community. On this « thread », the school acquires a particular potential. With its central position, it benefits from a link with the Parc du Bosquet, a true natural heritage for the village. Considering this, the school naturally becomes the support for the history to come. Far from a facility closed in itself, we see the school of tomorrow as place to develop the interaction and the life within the community. It’s a school for and by the village. This school is multifaceted, living and ever-evolving. It’s a vector for the development of future inhabitants; it’s a place of possibilities: that of the interactions with this group of actors in the town.

3. How did the issues on metabolic and inclusive vitalities and the questions raised by the site mutation meet?
These issues have intersected through this new school group carrying a unique device. It opens towards the village, with unexpected crossings, and then it closes itself once and again to protect its students. At the same time, the school is part of the village’s heritage, with its prolonged rooftop, allowing new vivid uses for the life in community. This new equipment is simultaneously intended for the schools’ students and the local population, benefiting from new places for different practices: a library, a sports hall, a music room, a dining area, workshops, … All these uses are thought for the school and for the village. The use range of such a facility naturally extends beyond itself and revitalizes the urban fabric. Lastly, being at the edge of the Parc du Bosquet, the school is settled to make this outstanding natural heritage seen and lived. Crossing the tree-lined pathway, the school induces a new aspect to the practicing/living of the village. This new dimension is active all along the pathway, the true spine of Arenberg. The Arenberg’s Trench is connected to the church’s square, through a safe and soft path. These new sober uses allow the pathway to be revitalized and marked out. This way, the town becomes « walkable », it can be seen and « walked on », facilitating the encounters and interactions. Adapted to the different scales that characterize this village, a string of micro-interventions develops itself along this thread and broadens the uses. Thus, the school comes out of its boundaries and makes village and community.
4. Have you treated this issue previously? What were the reference projects that inspired yours?
We had not previously dealt with this issue in such a concrete way, but we shared a common vision of the city of tomorrow, that of a city that balances human uses and the natural ecosystem. A city that knows how to cope with hazards, while preserving a certain plasticity, in other words, a living city.
5. Urban-architectural projects like the ones in Europan can only be implemented together with the actors through a negotiated process and in time. How did you consider this issue in your project?
During our in-depth research on the site, we paid attention to the actors already involved and potential. We also valued the knowledge of existing practices and uses, through meetings with numerous inhabitants. Thus, the project is part of an operative prospective, attentive to the urban policies in progress. The project has four key dates: 2023, 2025, 2030, 2040.

6. Is it the first time you have been awarded a prize at Europan? How could this help you in your professional career?
This is the second and third time that Thomas Lecourt and Edouard Cailliau have won awards. Nathan Henon-Hilaire and Romain Aubin won for the first time. At the end of their university career and their entry into professional life, Europan offers recognition of their skills and competences in the urban creative process. The competition is therefore a good springboard for the start of a career.

Does your team share a common workplace? if yes, give us a short description:
The team has a workshop of 60 m² in Lille center, including a workspace, a model workbench and its equipment, a meeting room, 4 professional workstations on server, 1 laptop station, 1 television, 1 multi-function printer, 1 large format plotter. We also have access to CAD software, graphic design software (Adobe Creative Cloud Suite), office software, ... 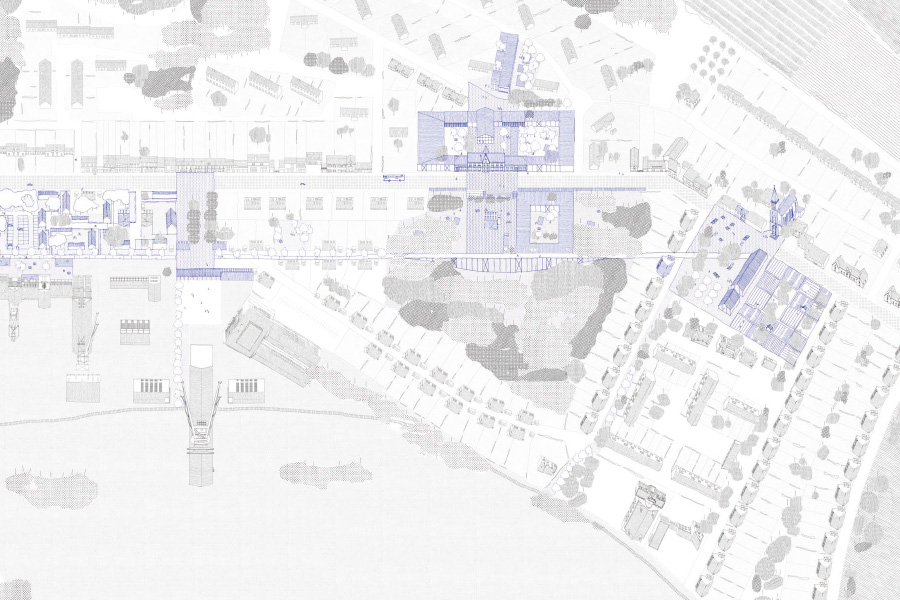 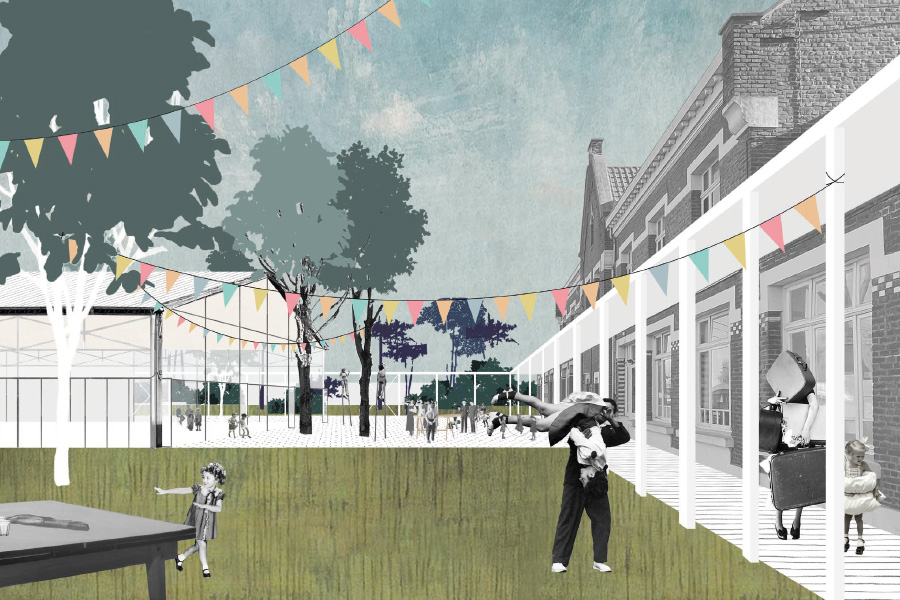 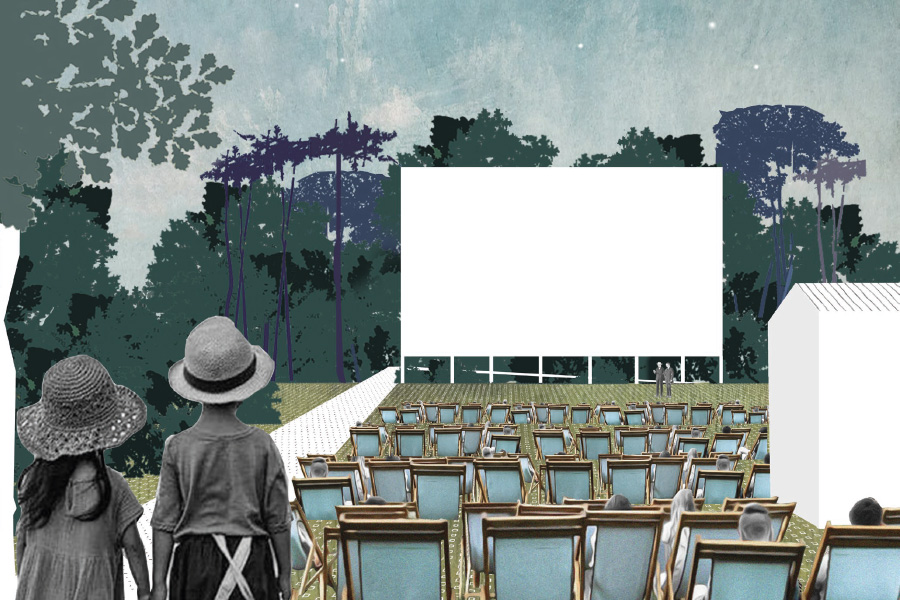 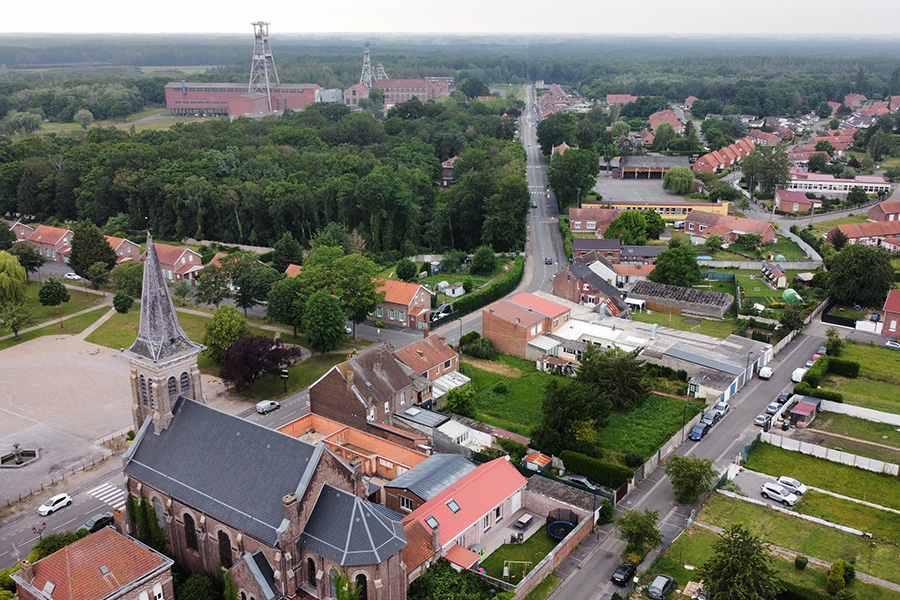 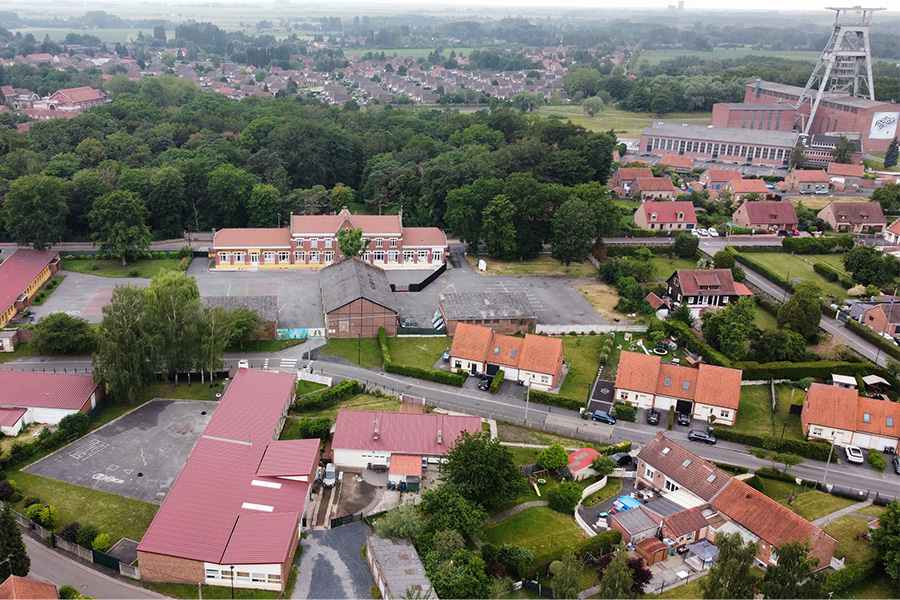 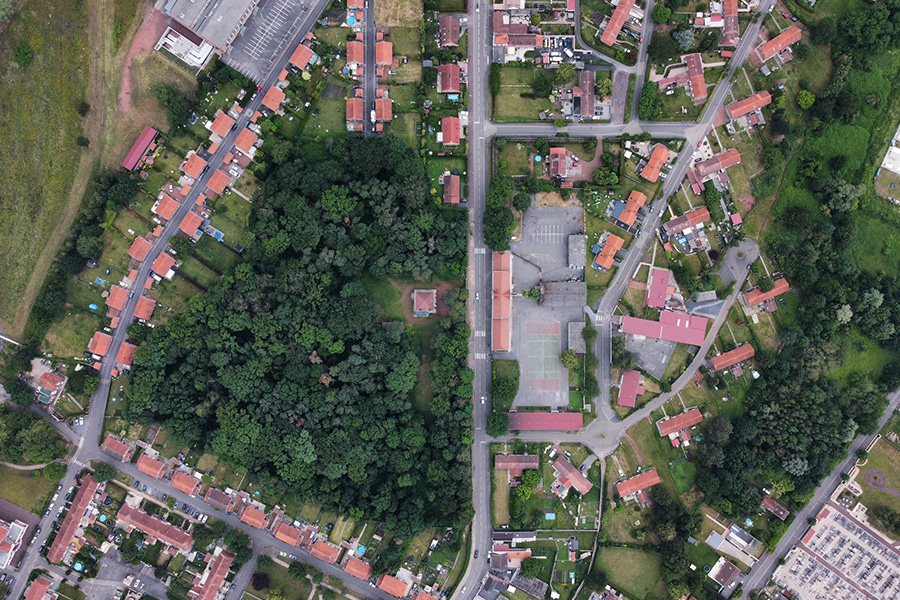 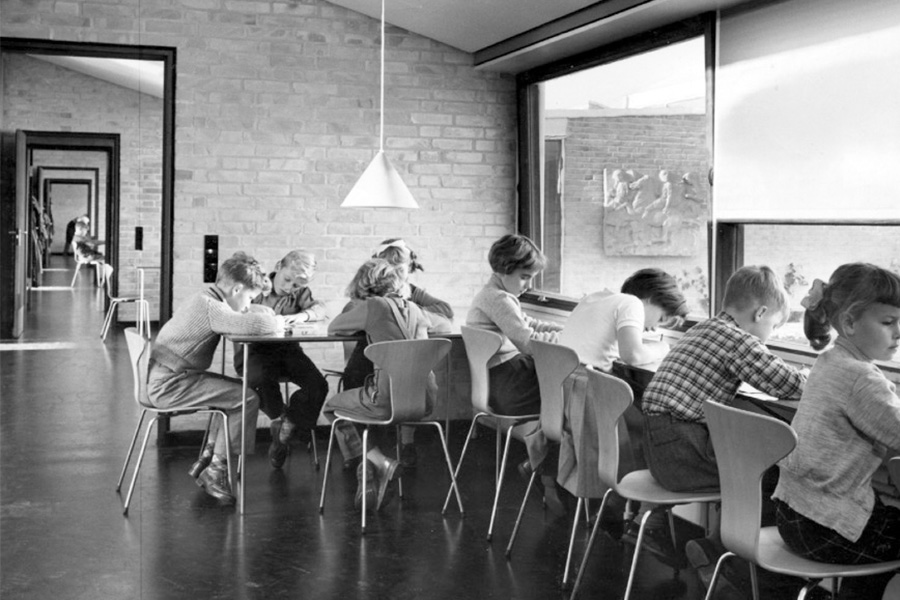 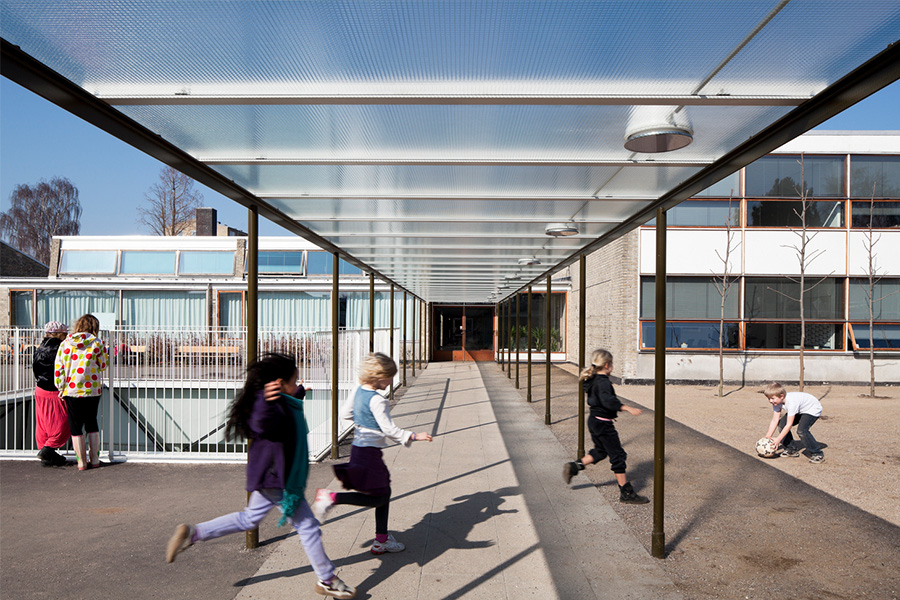 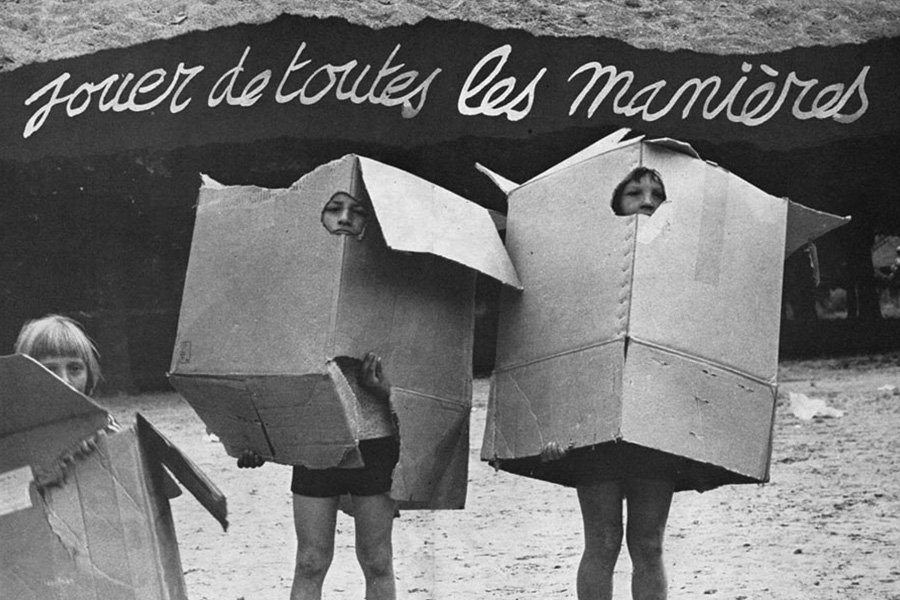 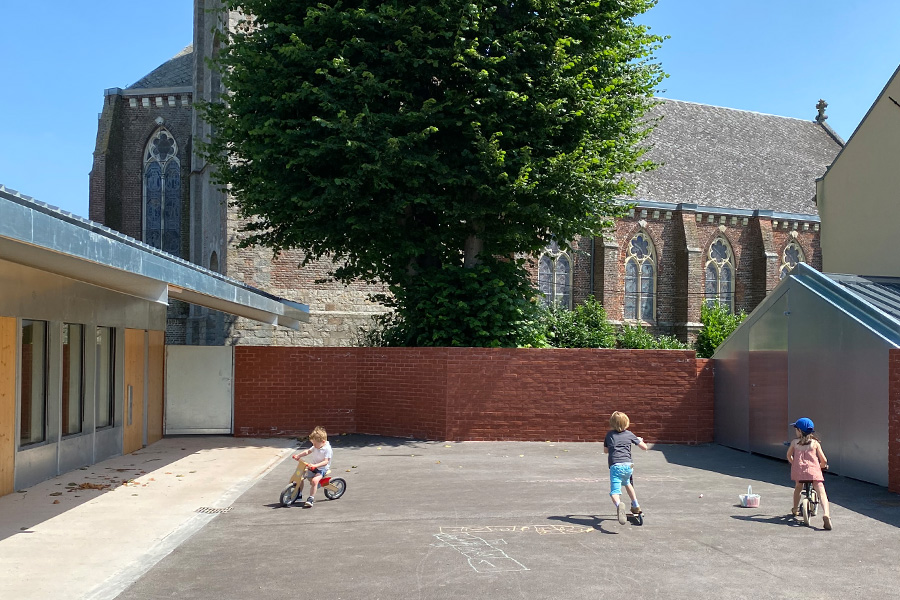 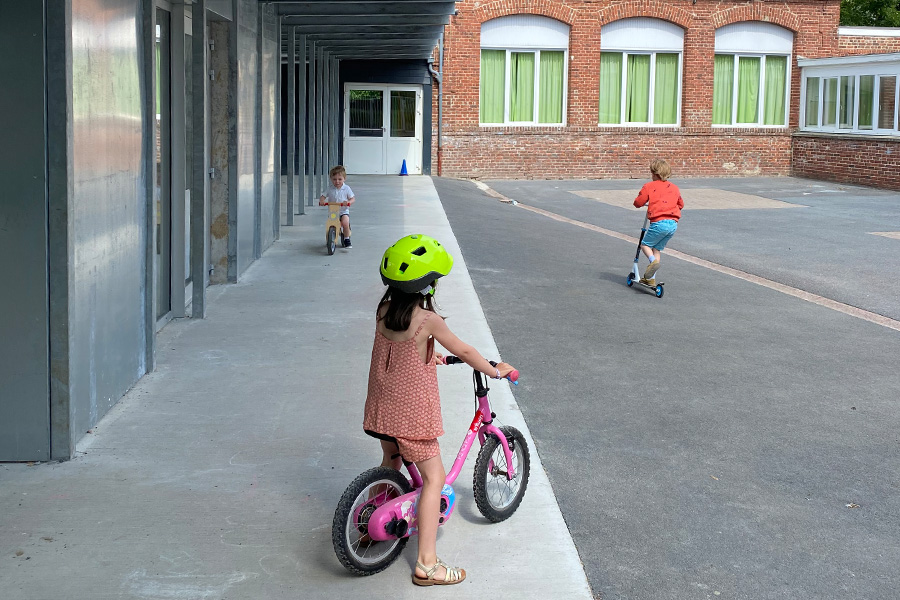 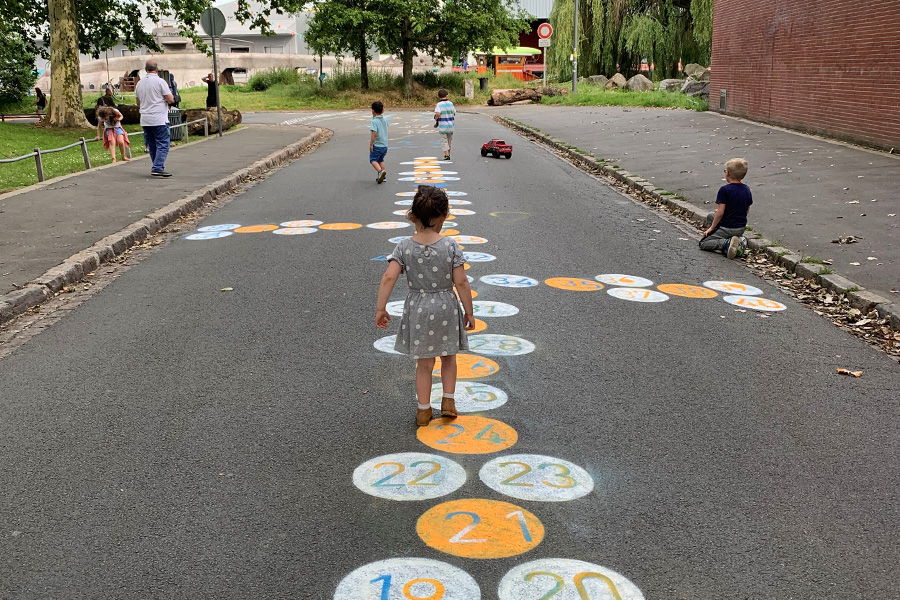