INTERVIEW
Click on the images to enlarge
1. How did you form the team for the competition?
The association between Clémence Estrada and Formalocal was a natural one for this new edition of Europan. This competition is an oportunity to meet together around convictions and to further some of the thinking already underway. We therefore chose to work on the site of Pont-Aven, both for its locality and for its issues. As the projet progressed, the team felt the need to invite the expertise of Simon Weppe, an oceanographer, in order to assert certain aspects of the project related to maritime and environmental issues.

2. How do you define the main issue of your project, and how did you answer on this session main topic, Living cities?
The "Saline Magnetism" project places the Aven ecosystem at the heart, seeking to guide the evolution of the territory towards the local ressources already present and to assert a local cultural identity.

3. How did the issues on metabolic and inclusive vitalities and the questions raised by the site mutation meet?
The project site is located in an aera with an extraordinary range of possibilities, both in terms of the richness of its landscape and the assets of its cultural past and architecture. The idea of the new hamlet is the materialisation of a sum of ambition that forms the metabolism we want for this future place: "a place where work, home and environment form the indivisible matter of a local and democratic ecosystem". The issues linked to the transformation of the site allowed us to explore project orientations beyond architecture, seeking to consider the uses and customs of the territory as a sum of already active situations forming a basis for the ecosystem of the Belle-Angèle. We also wanted to understand the imbalances of the territory in order to assert a response adapted to the real needs of the city and its surroundings.
4. Have you treated this issue previously? What were the reference projects that inspired yours?
We have relied on tools for reflection and response which are the result of several previous work (Public Architecture Workshops, soil decontamination using plants, setting up a materials reuse system, programming a process over a long period). We adapted these tools to the issues raised by the site and the question asked by Europan 16.
Ref 01. The work by Hatakeyama Shigeatsu ''The Loving Forest of the Sea'' is a reference that has been key for us in the reflection on the metabolism of the site and its popular accompaniment over time.
Ref 02. The SESC Pompeia Sports and Cultural Centre by architect Lina Bo Bardi is a project that displays the landscape potential of a reconfigured industrial site.
Ref 03. The « Condition Publique » in Roubaix is a cultural place rehabilited by Patrick Bouchain, whose interior pedestrian street inspired us. This paved street makes this cultural place et public space open on the city.
5. Urban-architectural projects like the ones in Europan can only be implemented together with the actors through a negotiated process and in time. How did you consider this issue in your project?
Our project integrates a three-stage process and a Project workshop to accompany the work on the site, the main objective of which is to discuss a common definition of the project with all the actors on the site, led by a multidisciplinary urban project management team.

6. Is it the first time you have been awarded a prize at Europan? How could this help you in your professional career?
Clémence Estrada and Roméo Sanséau (Formalocal) were awarded a prize for the Europan 15 session, on the Romainville site. The work and exchanges initiated with the previous municipality and the General Council have not been successful, despite the fact that Est Ensemble is currently considering this area of the territory. This situation and our desire to access the public commission reinforced our desire to respond to Europan again. We therefore turned our attention to the Pont-Aven site, because of its size and its political issues on a human scale. 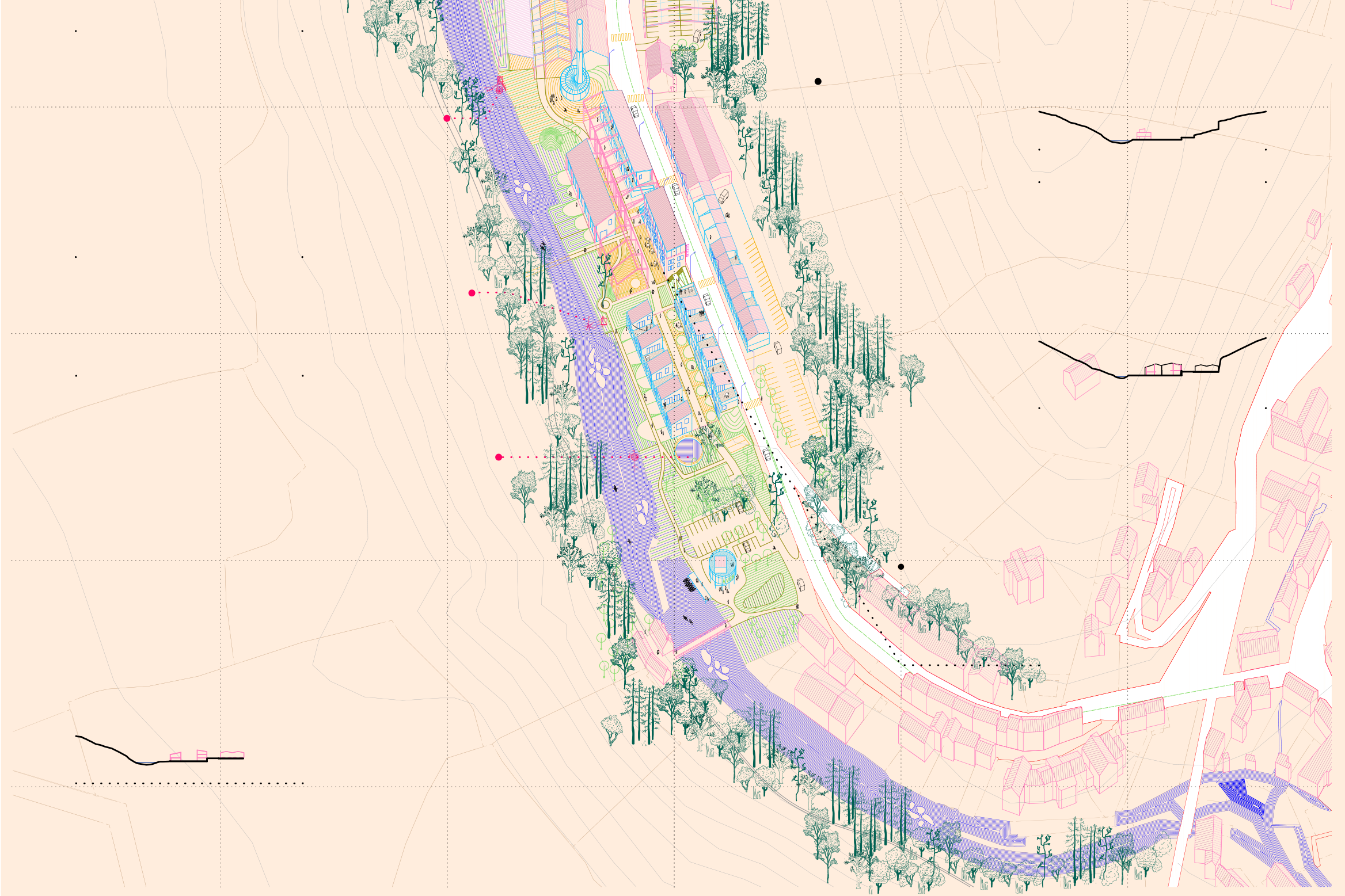 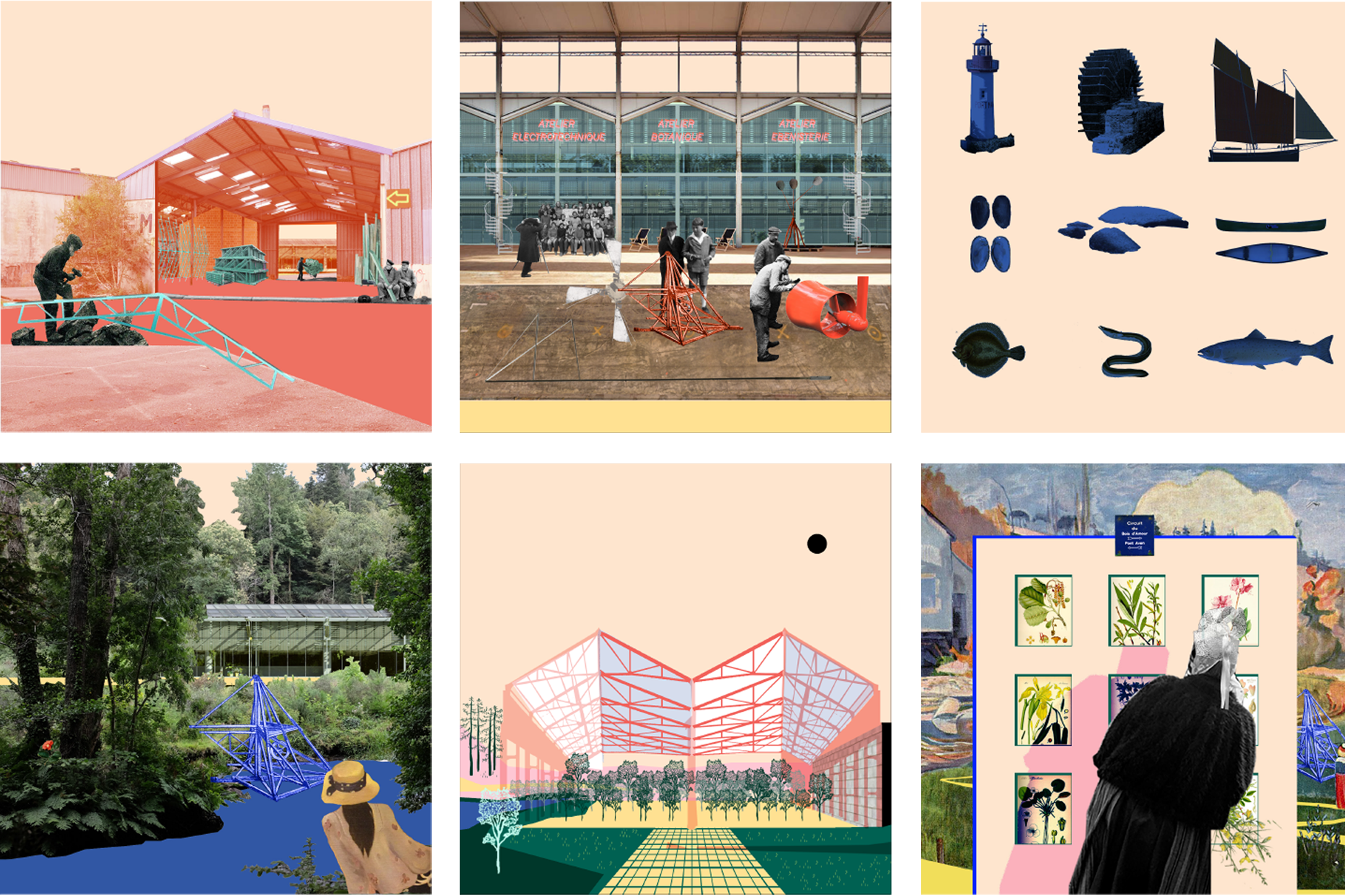 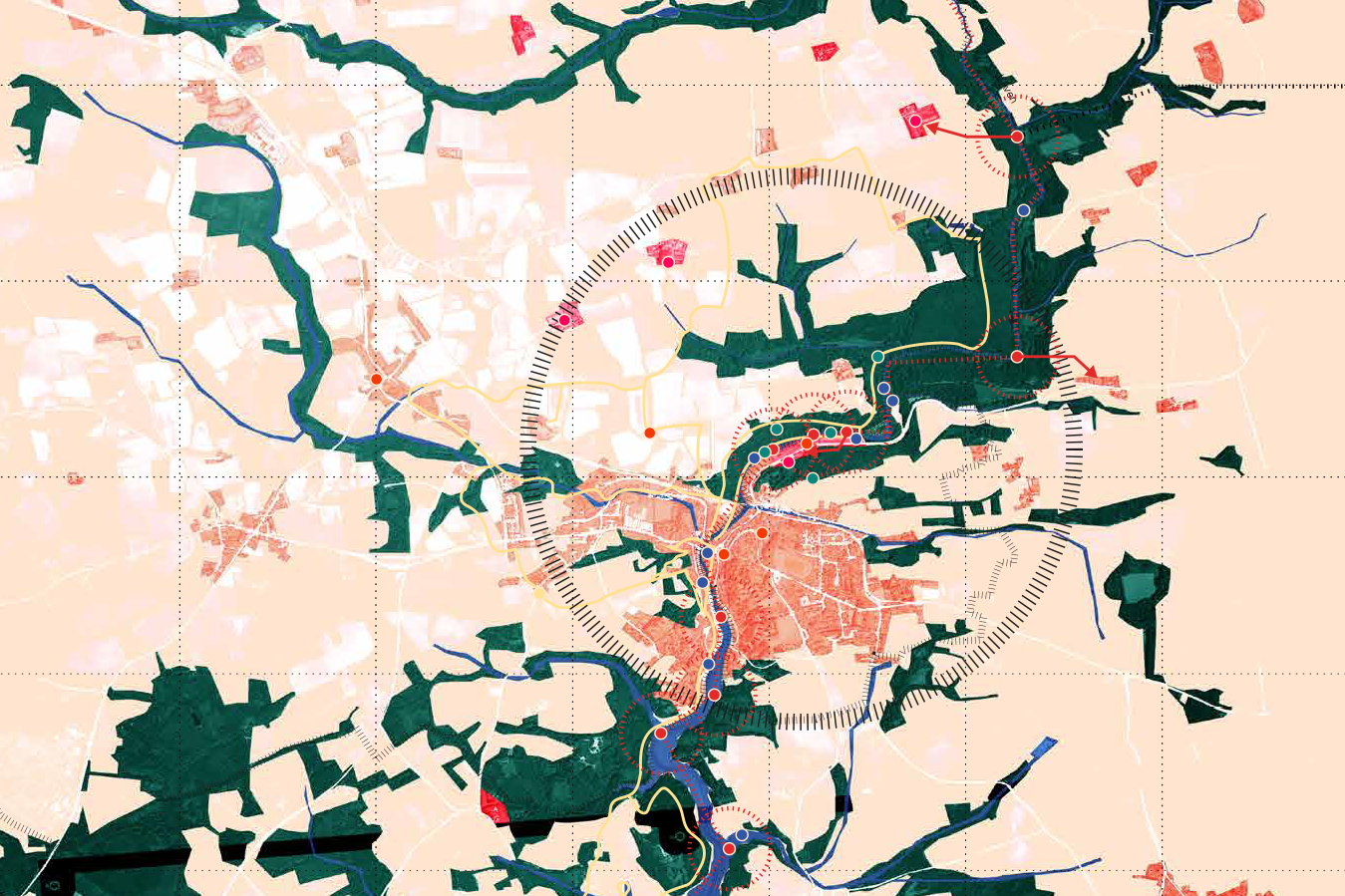 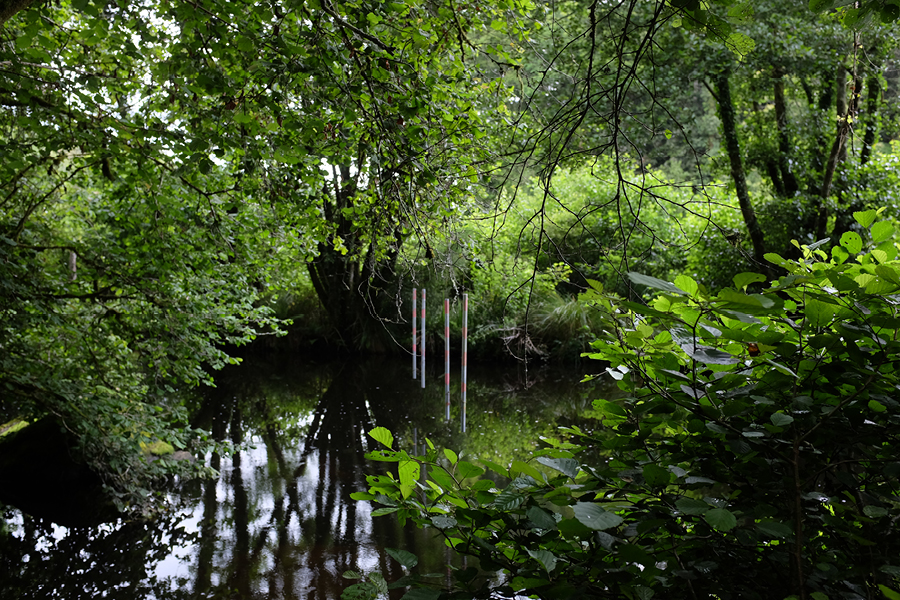 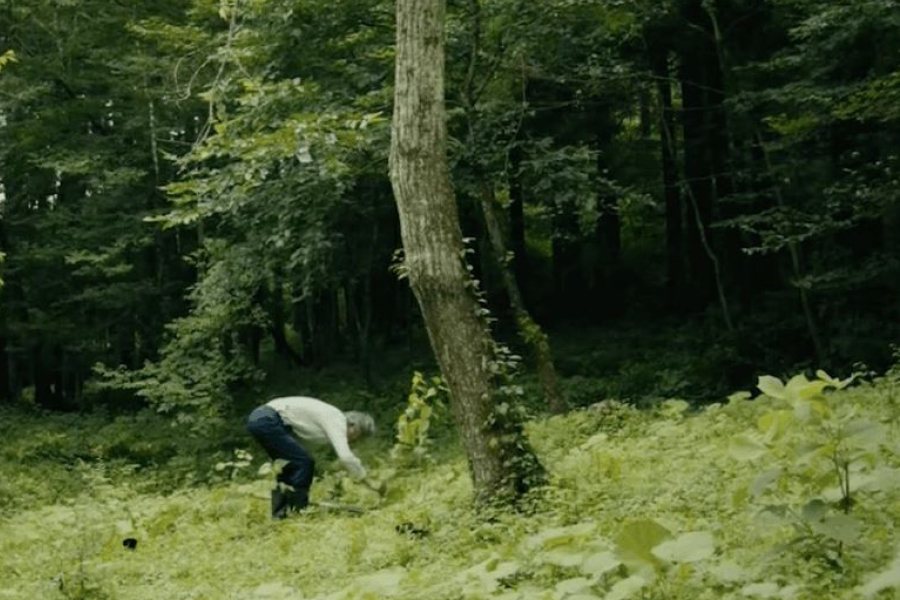 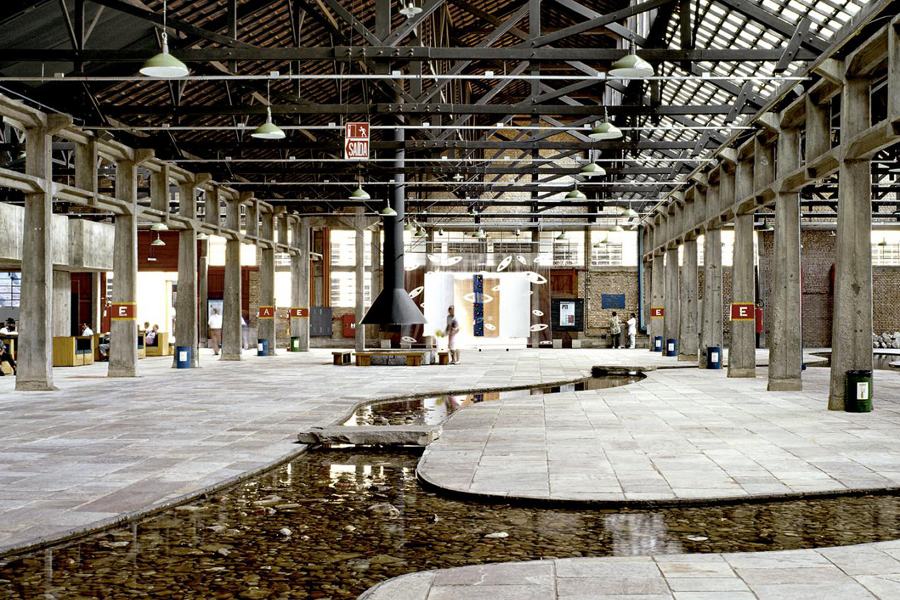 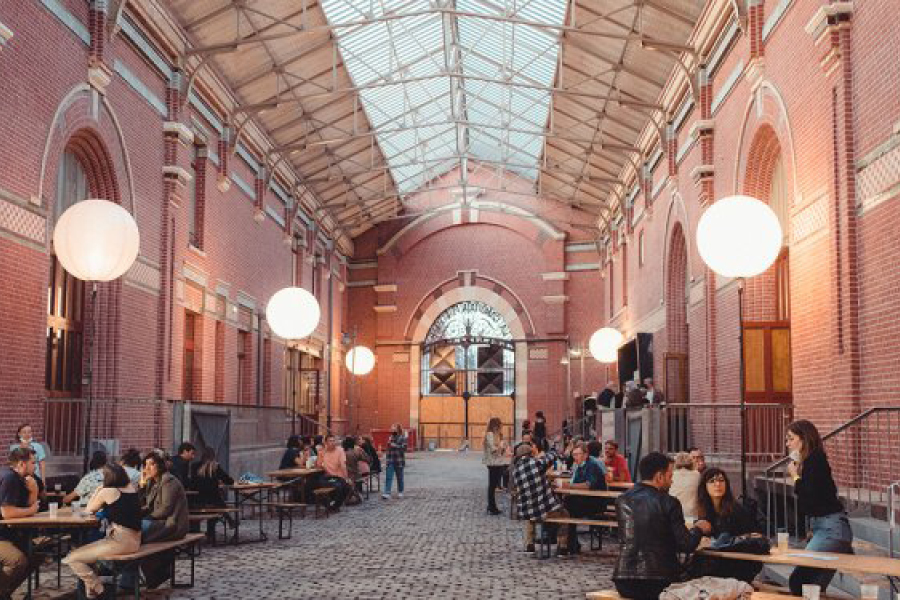 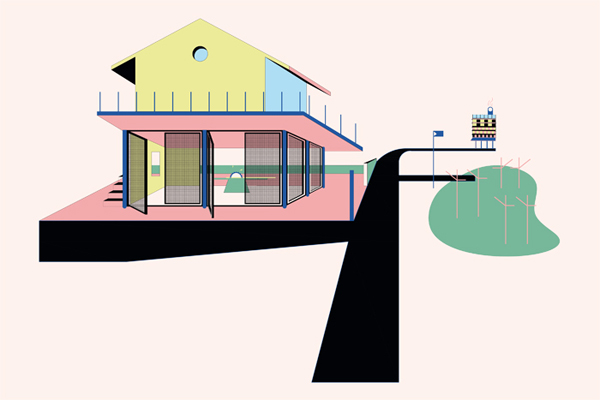 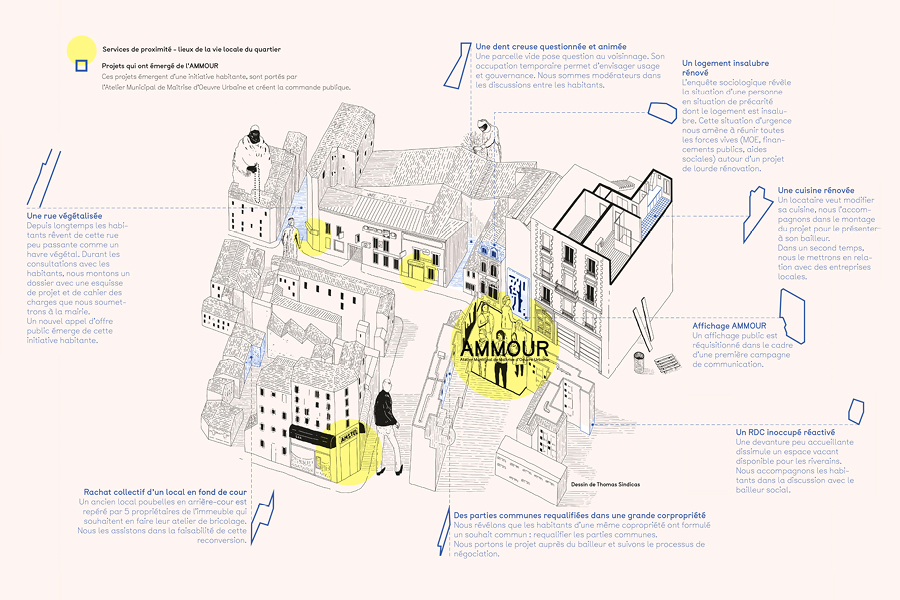 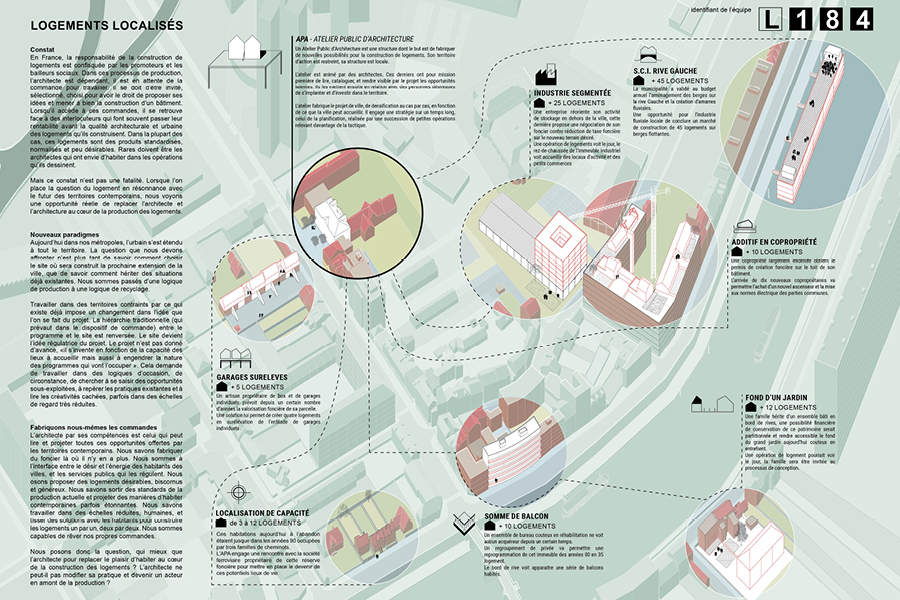