INTERVIEW
Click on the images to enlarge
1. How did you form the team for the competition?
Two of our team members (Michele and Marta) met during the first year of Architecture School at Politecnico di Milano. In 2018 we participated as students in an Urban Planning course where Catherine Dezio was our project-tutor. Since the collaboration between the three of us had been so interesting, we decided to bring the team together in occasion of Europan16.

2. How do you define the main issue of your project, and how did you answer on this session main topic, Living cities?
NY VÄG is an open and incremental system of public space for people to explore, learn, meet, experiment and imagine life in Mälarporten. We believe that our proposal may offer an answer to this session main topic because it is a hybrid solution between a process and a project. Indeed, the system we designed works as a metabolic infrastructure capable of welcoming new flows, ideas and inputs from the community, constantly adapting itself by developing new solutions for overcoming the condition of marginalization and inaccessibility, but also for showcasing new possibilities based on the unexpressed potentialities of the site and its identity. As a temporary experiment, the project also expects a permanent outline that is both people interaction and the relationship between the community and the city space.

3. How did the issues on metabolic and inclusive vitalities and the questions raised by the site mutation meet?
Mälarporten is the complex product of all the transformations and the stratifications occurred throughout its history: from a meadowland crossed by two rivers to an active industrial district and then to a mostly inaccessible fragmented land that has lost its main infrastructure (the railway line) and whose identity is unclear. This particular condition, of a vacant land that now ask to become an inclusive and sustainable district (according to this session topic), adds an additional component to the project: during the designing process, not only it is important to focus on community participation and sustainable designing choices (such as materials and vegetation) but we believe that the project should also be used as an instrument to read those fragments of identity that are now hidden, reuse them, and gradually built new relations between this elements and the new needs of the community. For this reason, in our long-term vision, the project become part of a more complex infrastructural system, where the hidden rivers re-appear, and the spontaneous vegetation that has grown on the old railway tracks reaches the lake, establishing a deep connection between the city, the district and the lake, and building a living habitat that overcomes the opposition between city and nature.
4. Have you treated this issue previously? What were the reference projects that inspired yours?
We have treated this issue for the project “Virtual River”, that we developed in 2017. It was a project concerning the Seveso River in Milano, an underground canal that frequently overflows, causing damages. We didn’t want to give a definitive solution to this issue, but rather our main objective was to start a process of discussion and co-planning that actively involved the community, to imagine the future of the river and its possible role in the city. For doing so, we designed a temporary linear park that followed the path of the underground river, revealing its presence: when it rains, the park acts like an ecosystem service, that collects water and avoids the overflow; when it doesn’t rain, the park becomes a green infrastructure for soft mobility, that connects different districts and places. The references that inspired our proposal for Mälarporten were many and they concerned different scale and issues: from the Kumbh Mela temporary city, based on a light yet complex infrastructure, to the pique-niques périurbains by Bruit du Frigo, that are temporary and collective experiments that aim at giving a new reading of marginalized spaces, but even to theorical references such as the “city of permanent temporalities” concept developed by ZUS.
5. Urban-architectural projects like the ones in Europan can only be implemented together with the actors through a negotiated process and in time. How did you consider this issue in your project?
The participation of all the actors involved in the planning process (from the municipality to the local community) is a crucial element of our project, since it is conceived as an open and incremental system that works as an experimental ground for new proposals and ideas to be tested. The system we designed should work as a physical and virtual space for discussion, and it should be used as an inclusive platform supporting the transformation of the district. 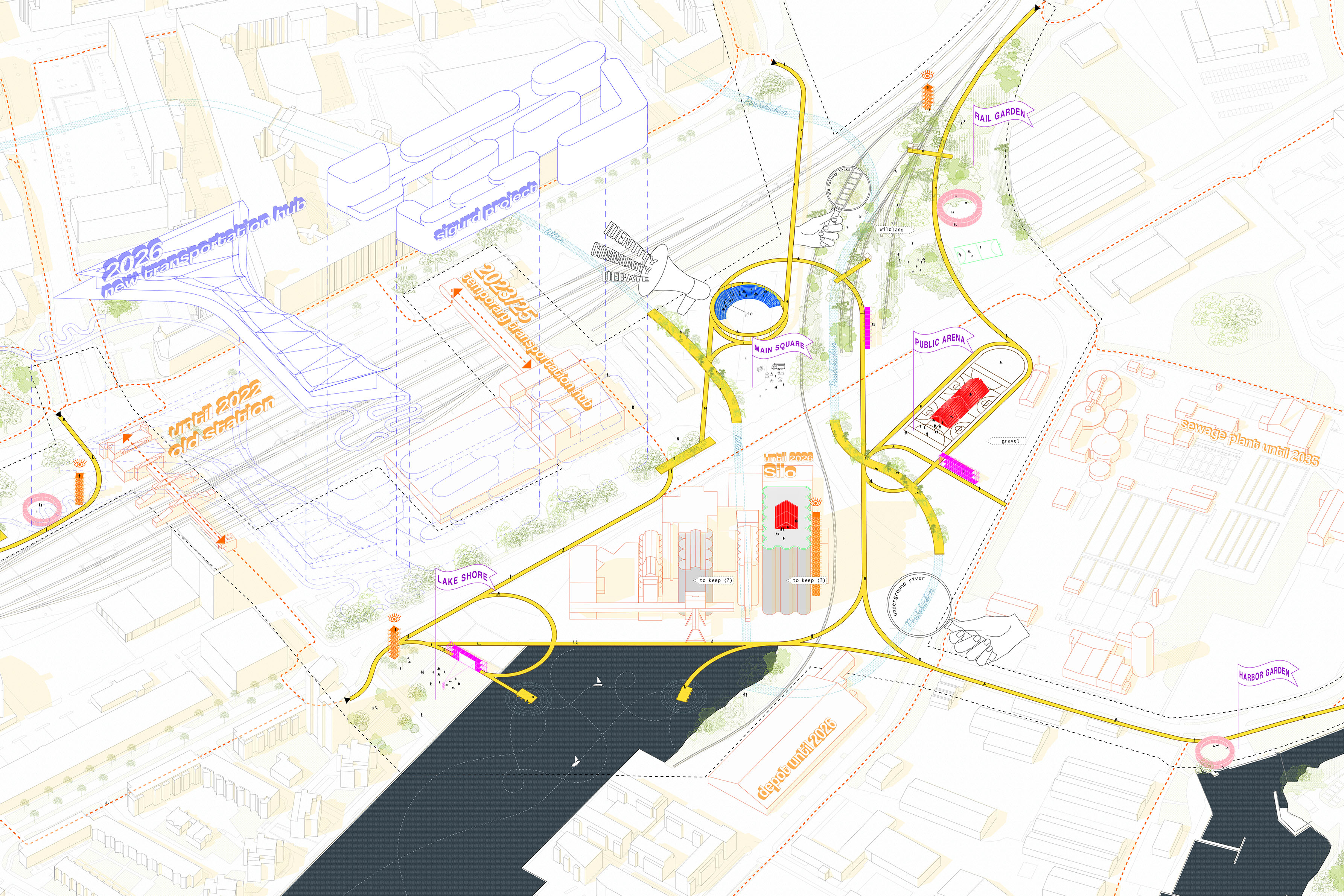 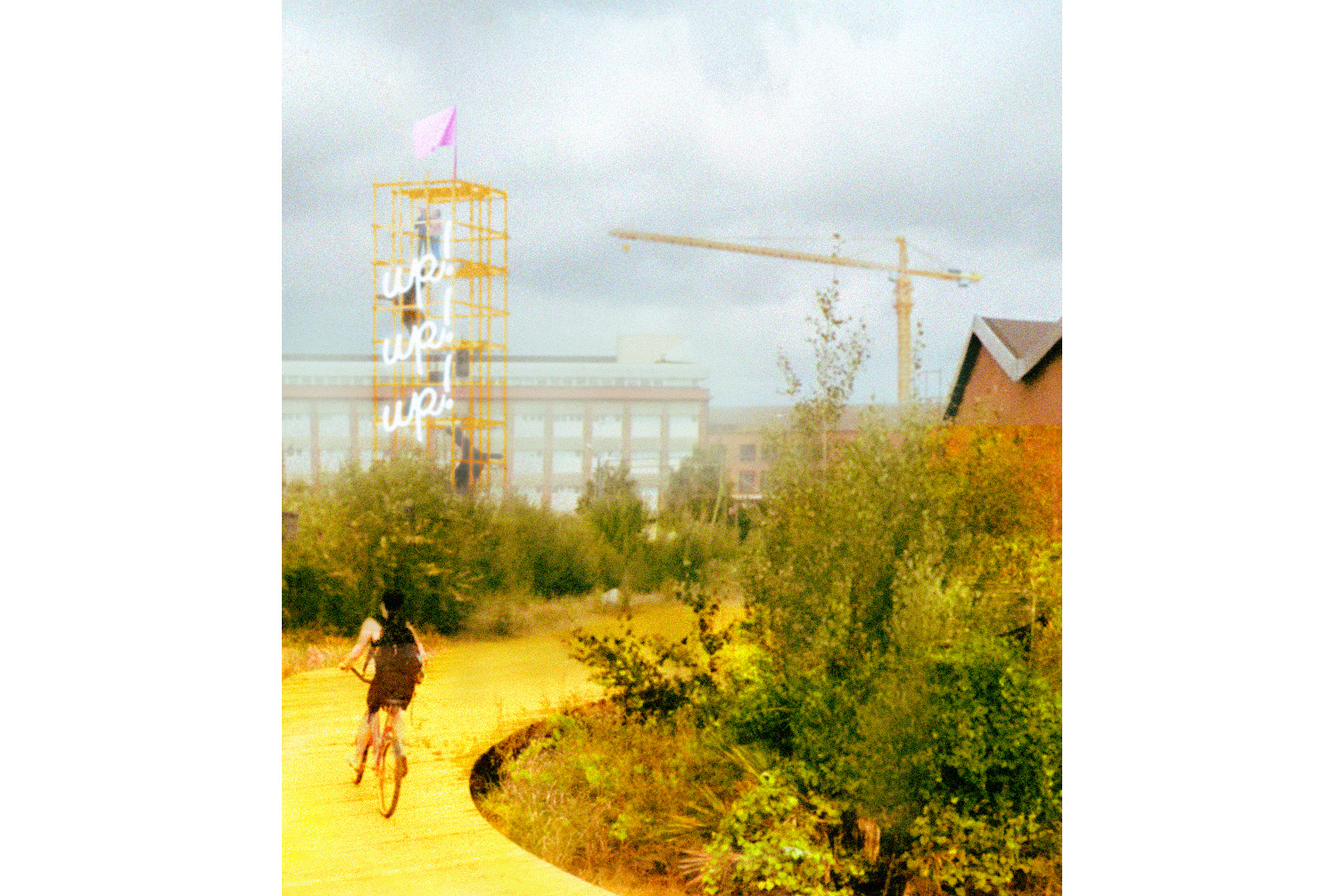 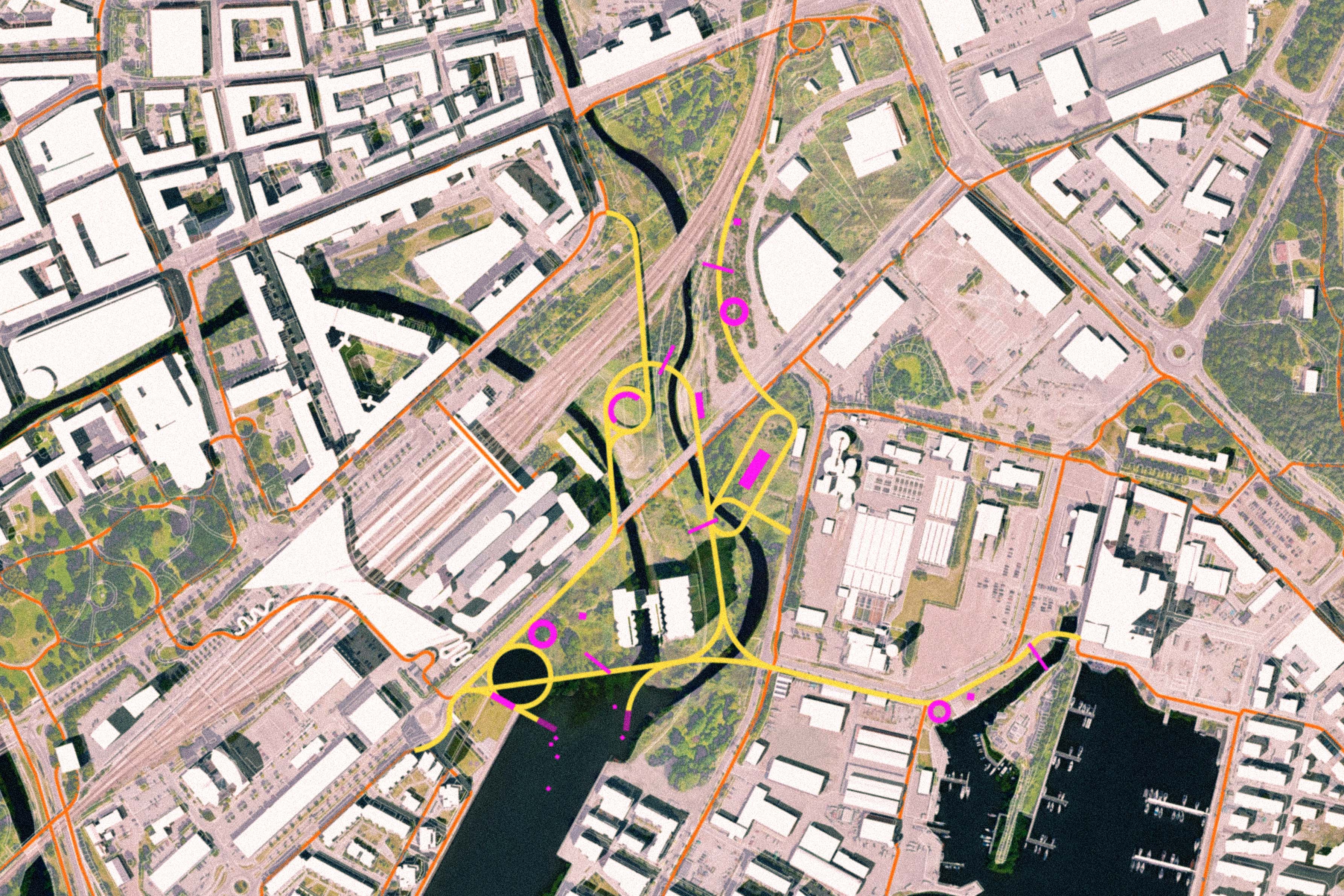 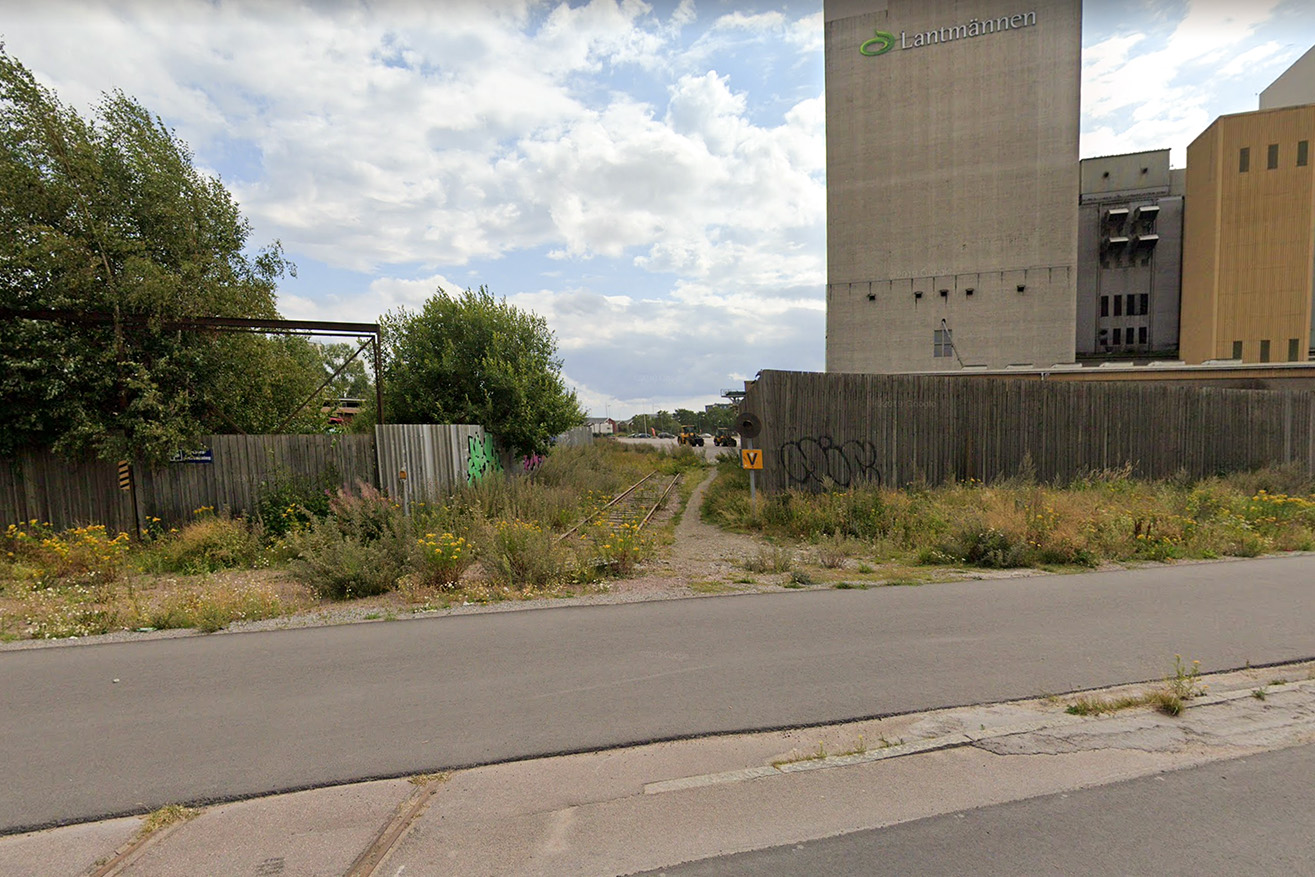 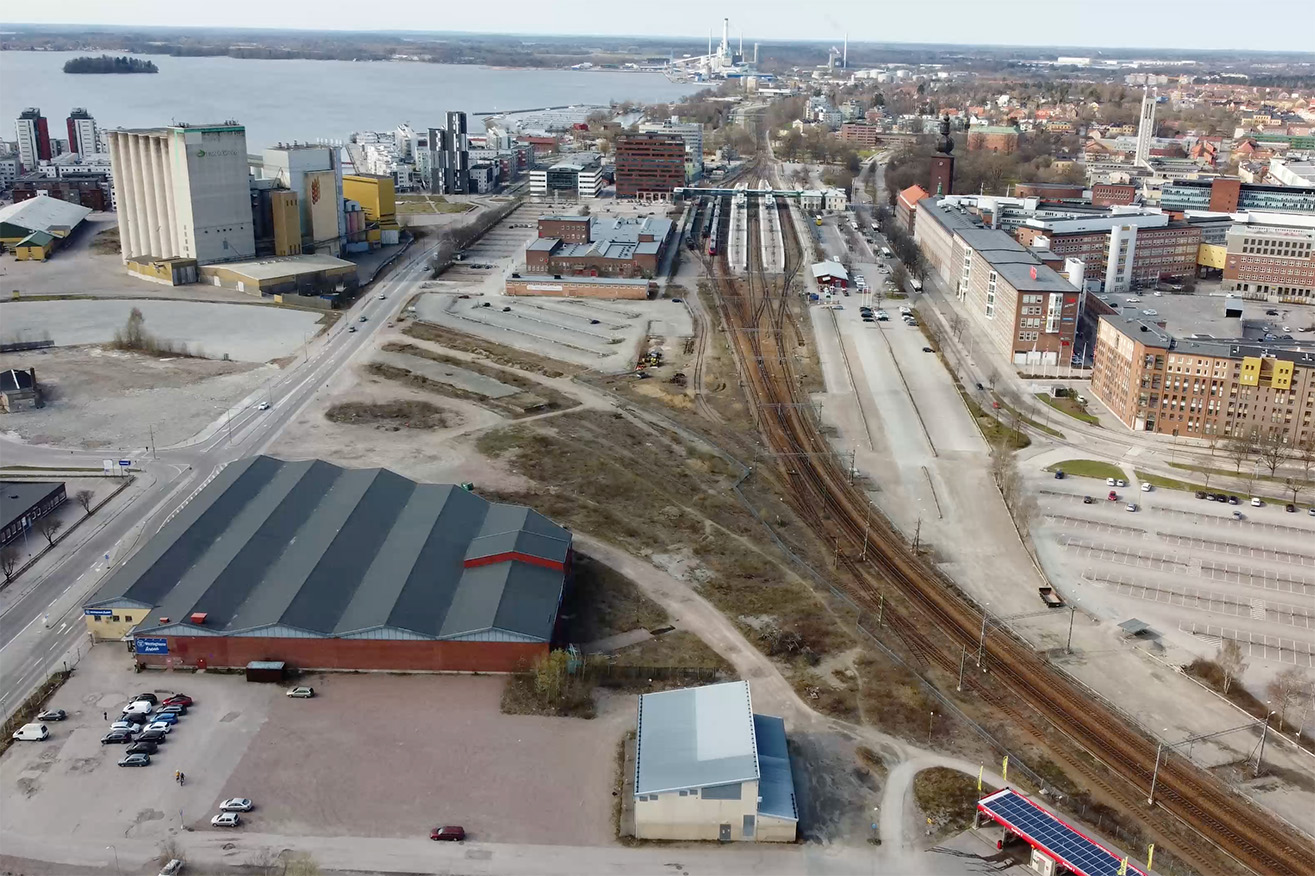 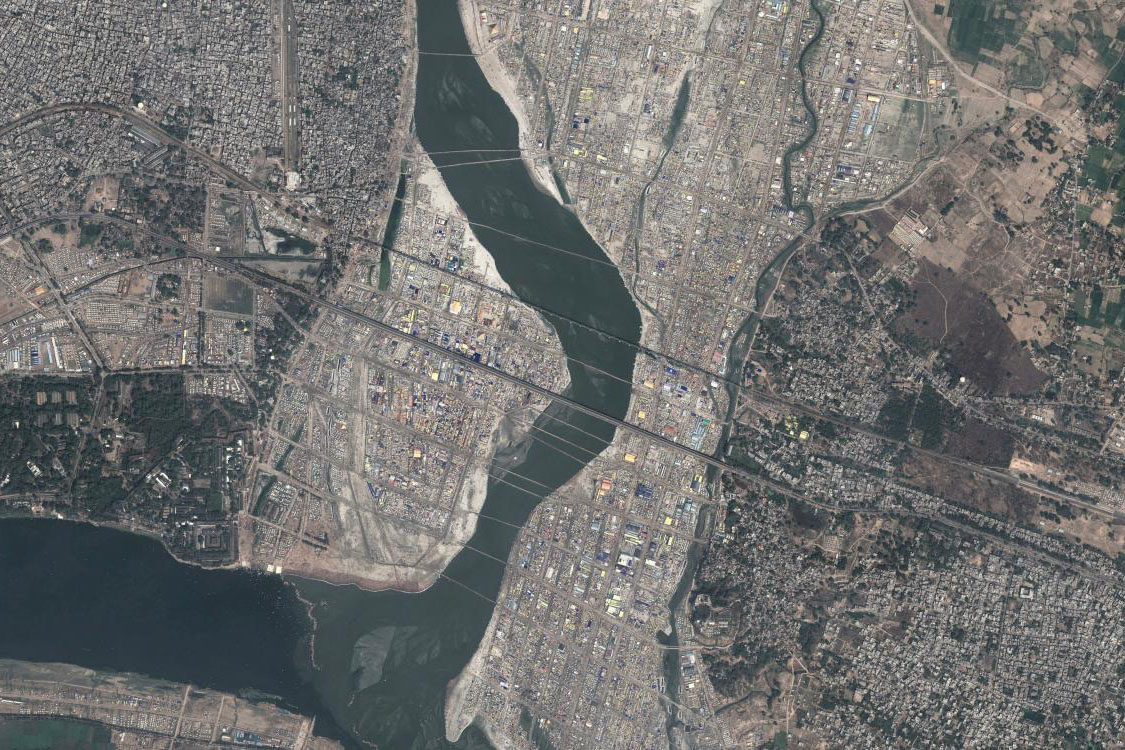 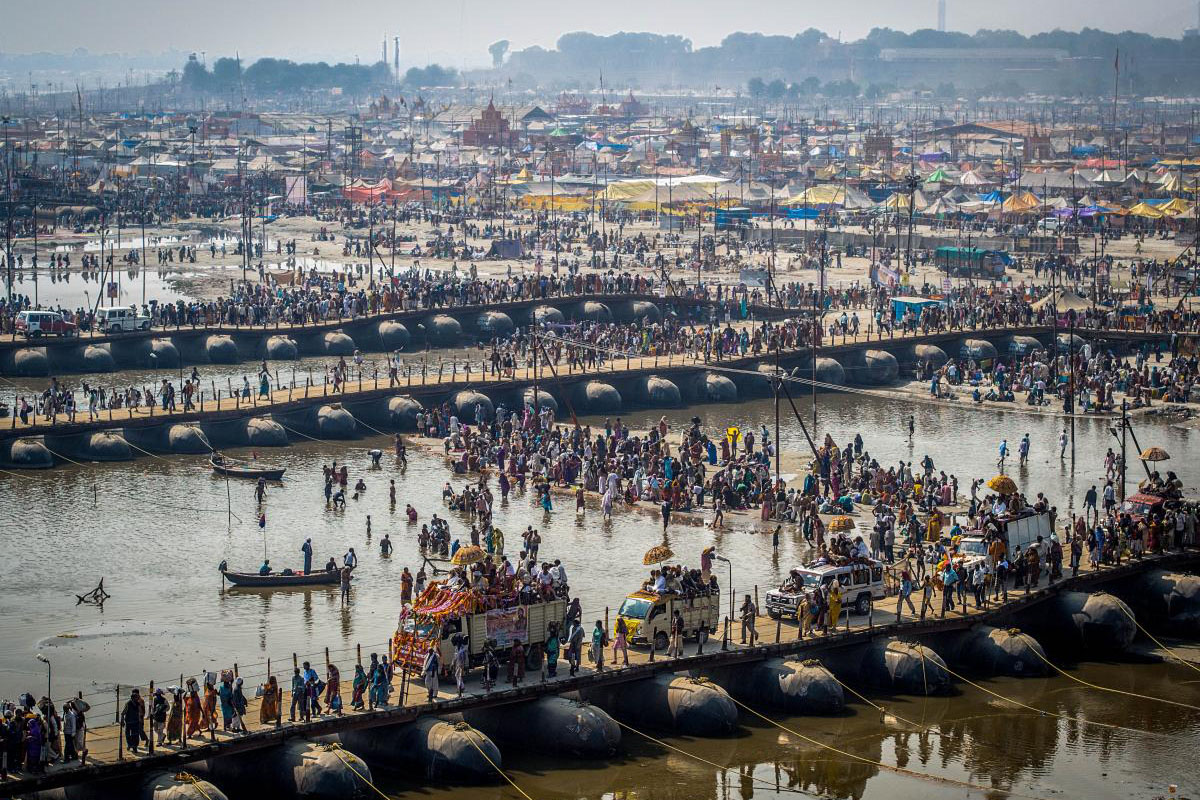