INTERVIEW
Click on the images to enlarge
1. How did you form the team for the competition?
After a long time talking about the possibility of participating in a Europan we finally put together a multidisciplinary team made up of friends from Pamplona and Paris. Some of us had studied and collaborated since university and the rest of the team met each other during the first years of our professional careers.

2. How do you define the main issue of your project, and how did you answer on this session main topic, Living cities?
Open Horizons constitutes first of all an acknowledgment of a territory –Campo de Dalías– and a common resource lying beneath the plastic –the aquifer. Their life (measured in million years) spans way beyond the urban development of Roquetas de Mar, which evolved from a small village of 3800 inhabitants in 1950 to the second largest city of Almería nowadays. Many of the problems that the city is facing today may have their origin in this nevertheless outstanding growth. Open Horizons aims to place value and gain space for all that makes this territory alive: its mountains, its ravines, and wetlands; the paths crossed by many cultures; its existing public spaces; connecting the city to its extensive past and to a broader future.

3. How did the issues on metabolic and inclusive vitalities and the questions raised by the site mutation meet?
Campo de Dalías is a radical and fascinating territory; its agricultural technology may seem even Martian. Greenhouses have become hermetic capsules to prevent diseases and boost production, where not even the land remains 'natural' as it is covered with some centimeters of sand crops. All the same, they don't lay in a vacuum; and they have altered the equilibrium of the territory forever (changing notably the dynamics of its aquifer). Nowadays there are places with too much water (Balsa del Sapo) and others with not all. Generally, the answer has been to re-equilibrate the land through channeling and other engineering methods. However, is this land doomed to be permanently assisted? Not at all. We think that Roquetas will be able to navigate through the apparent dichotomy of a confined agricultural production and a metabolic and inclusive territory. This will take place through an amplified natural geography –Sierra de Gádor, ravines and coastal wetlands–, which have provided an environmental service to the land for centuries.
4. Have you treated this issue previously? What were the reference projects that inspired yours?
Last year we were selected as one of the “LAGI 2020 Fly Ranch Grant Recipient” for our project Mountains of Water. In an equally challenging environment – the desert lands of Northern Nevada – we proposed a sustainable water harvesting strategy for the Fly Ranch that we will hopefully be able to prototype on site shortly. Many of the principles guiding our proposal at Europan 16 started with this project as all arid and semi-arid lands share similar horizons. For this project, in order to explore alternatives to the current mono-specific water harvesting system, we proposed a series of minimally intrusive and reversible interventions to ensure sustainable harvesting while highlighting the synergies between water, soil, and the living. These experimental interventions will be based on three pillars: the recognition of the structure of the territory, the movement of water as a life-giving principle, and the social value of collective practices around water.
5. Urban-architectural projects like the ones in Europan can only be implemented together with the actors through a negotiated process and in time. How did you consider this issue in your project?
Even if the challenges concerning the competitions' project site are numerous, and urban-architectural projects may be beneficial, we think what is most needed is a veritable vision of territorial integration going far beyond traditional Planning and Land Use classification. This will necessarily put together different administrations such as all municipalities of Campo de Dalías (and its corresponding drainage basin) as well as the members of the local community; the people who  live and work on this land.

6. Is it the first time you have been awarded a prize at Europan? How could this help you in your professional career?
Yes, indeed it is as well as our first participation. We approached the project as a challenge and an opportunity to investigate and work together in such an interesting environment as Roquetas de Mar. Europan is a prestigious competition due to the quality and quantity of proposals submitted over the years. This recognition by the jury means a lot to us and surely encourages us to continue participating and working as a professional team in the future.

Has your team, together or separately, already conceived or implemented some projects and/or won any competition? if yes, which ones?
Yes, as mentioned earlier we were selected as one of the “LAGI 2020 Fly Ranch Grant Recipient” for our project Mountains of Water. In the desert lands of Northern Nevada, we proposed a sustainable water harvesting strategy for the Fly Ranch that we will hopefully be able to prototype on site shortly 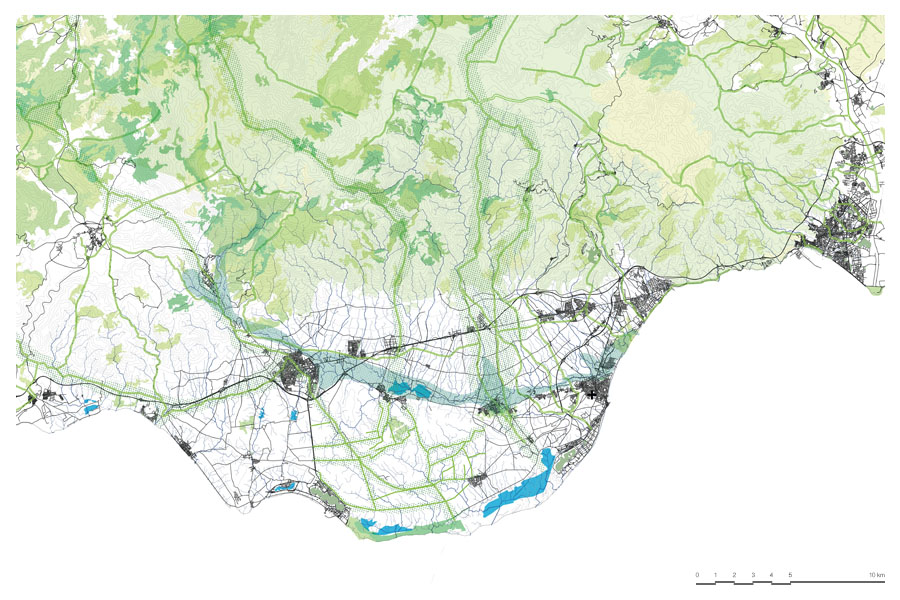 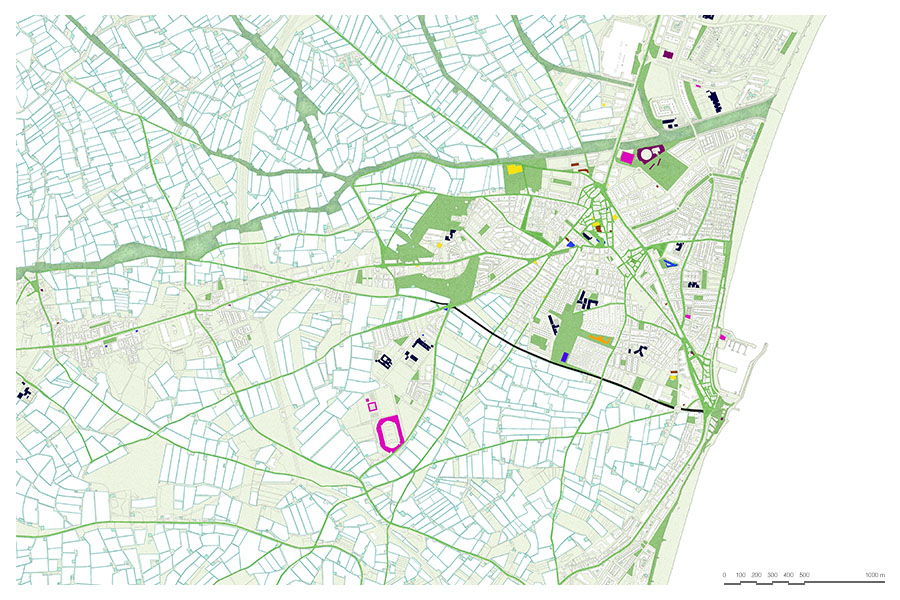 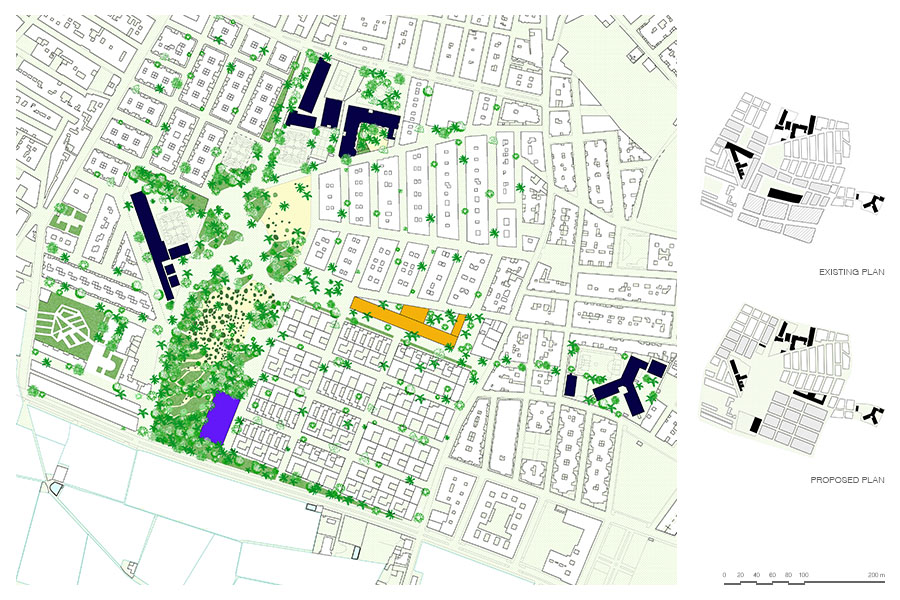 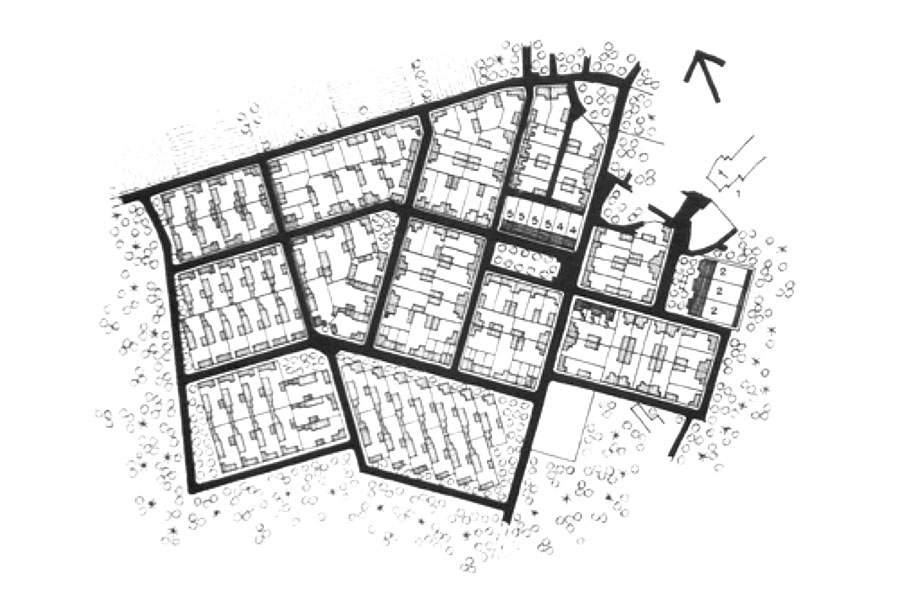 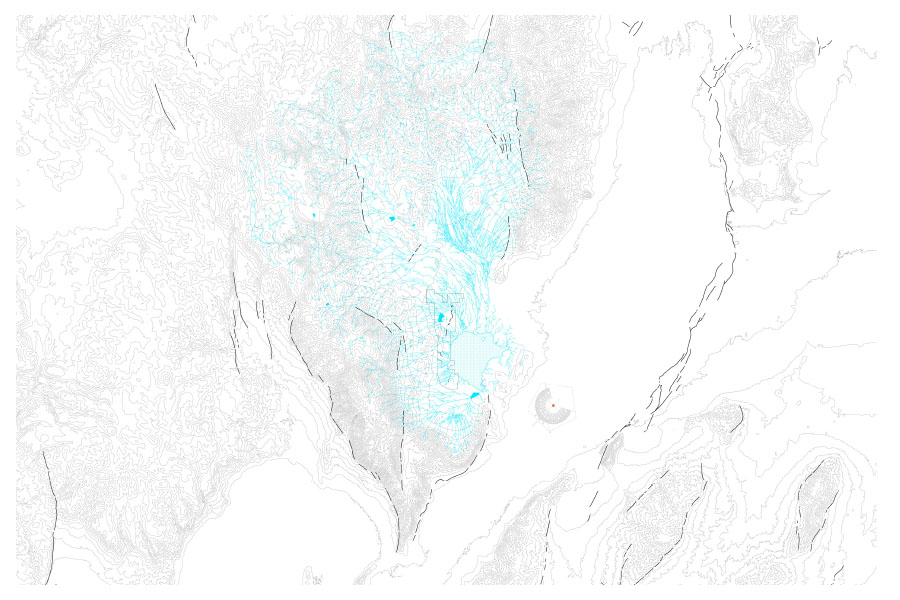 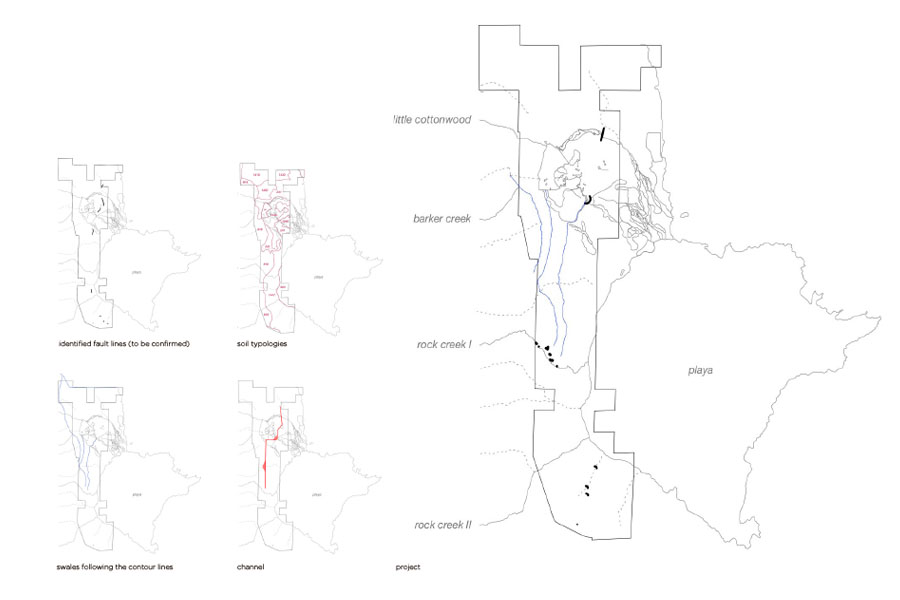