INTERVIEW
Click on the images to enlarge
1. How did you form the team for the competition?
We formed a team to carry out private commissions about a year ago. In parallel, we wanted to test ourselves by competing against other architects, to see how we perform with big projects and inside a more academic environment. So we decided to introduce ourselves to Europan.

2. How do you define the main issue of your project, and how did you answer on this session main topic, Living cities?
Oraș echilibrat is an urban regeneration project with several purposes:
-To reverse the process of urban and social segregation in the project area.
-To develop support for a local politic that fosters a tolerant and multicultural society.
-To generate a coherent and suggestive image of the whole.
-To promote the integration and reuse of existing buildings

3. How did the issues on metabolic and inclusive vitalities and the questions raised by the site mutation meet?
The fundamental problem occurs with the immigrant population, especially Romanians of gypsy ethnicity. The project focuses on the idea that the solutions to be adopted do not consist only in the reconstruction of decent housing, but to promote urban strategies that enable the gradual social integration of this population in the neighbourhood of San José and in Almendralejo in general. This is the only way to achieve a balanced city (oras echilibrat in Romanian) in terms of social equity.
4. Have you treated this issue previously? What were the reference projects that inspired yours?
We have always been interested in social housing, and in particular, we have delved into rehousing places for this project. Since the 1970s in Spain, numerous high-value housing plans have been implemented to combat social exclusion. Our models have been these developments, and we show some of the most recent ones in images.
5. Urban-architectural projects like the ones in Europan can only be implemented together with the actors through a negotiated process and in time. How did you consider this issue in your project?
A population and a political class committed to city-making is essential. The opposite favours attitudes of rejection towards the difference. We need an active and committed citizenry that demands a community and multidimensional policy. A socially active citizenship calls for a socially inclusive and balanced city, i.e. one that is built in a shared manner between the different actors and the different sectors of citizenship. We propose to define all the measures in an urban adaptation and rebalancing plan with concrete and time-bound points.

6. Is it the first time you have been awarded a prize at Europan? How could this help you in your professional career?
Yes, it is the first time we get an award. We understand the contest as a learning and maturing process, so that development matters more to us than reuse. The award rewards the effort and encourages us to continue following this path. From this experience, we feel somewhat more capable of facing a project that tries to correct social inequalities through the integration of its inhabitants.

TEAM IDENTITY
Office: After the experience of the contest and the coincidence of the order of two single-family houses, we are considering establishing a professional space in common.
Function: architecture
Average age of the associates: 39 years old

Has your team, together or separately, already conceived or implemented some projects and/or won any competition? if yes, which ones?
The studio for which David works as head of the contest department has received numerous awards in the last two years in international competitions. The first prize for the National Auditorium of Lithuania stands out. As colleagues, we have carried out several contests before Europan 16. This year we have developed two single-family housing projects in rural settings with heritage value. We show some examples in the images.
Does your team share a common workplace? if yes, give us a short description:
Yes. We share a space in the center of Madrid from where we can attend to the projects that we are carrying out in the city as well as the projects in Extremadura or Castilla la Mancha. In parallel, we are developing a website: www.morenocuadrillero.com 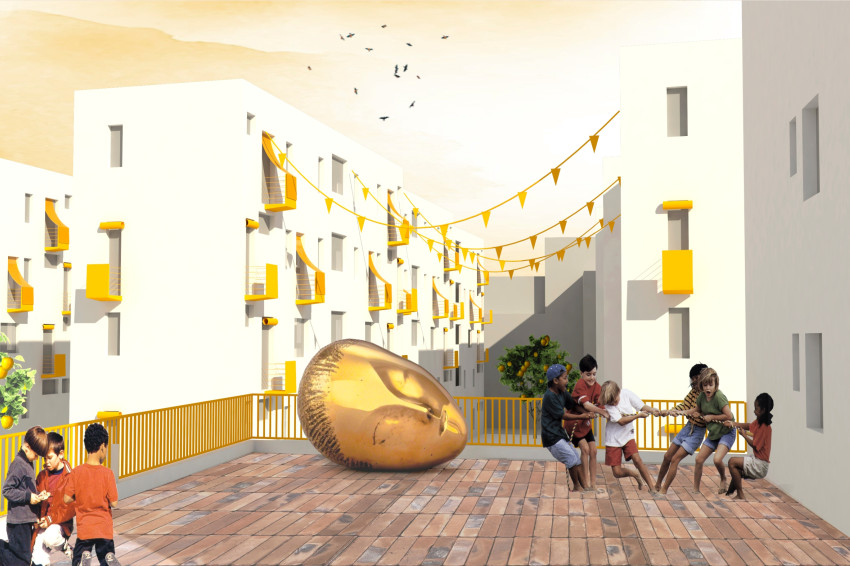 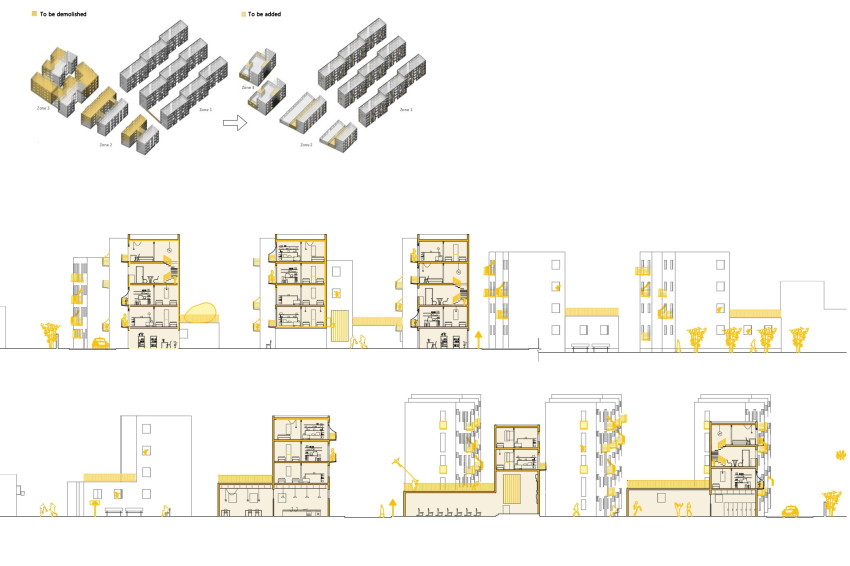 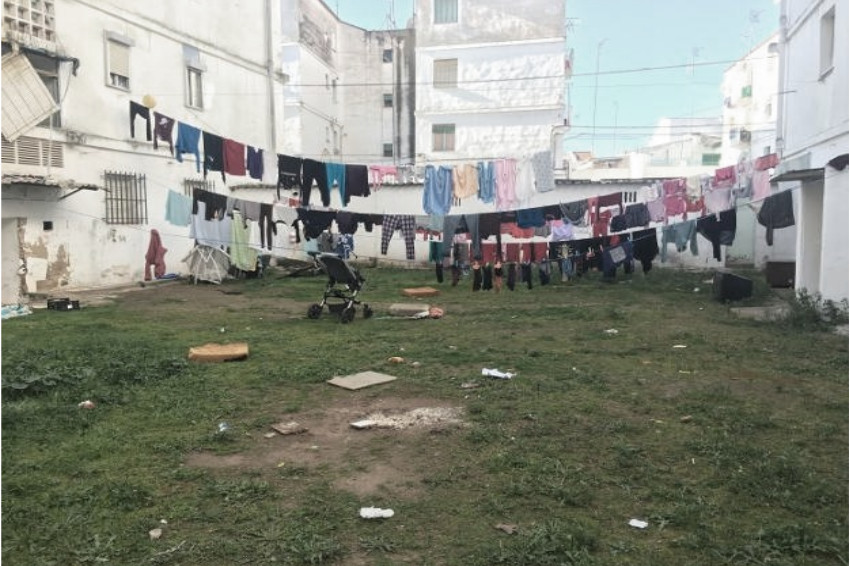 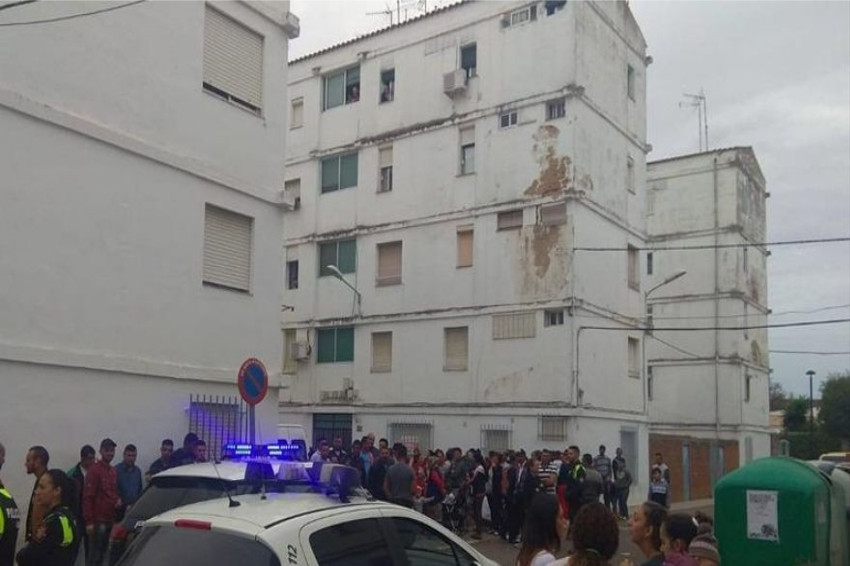 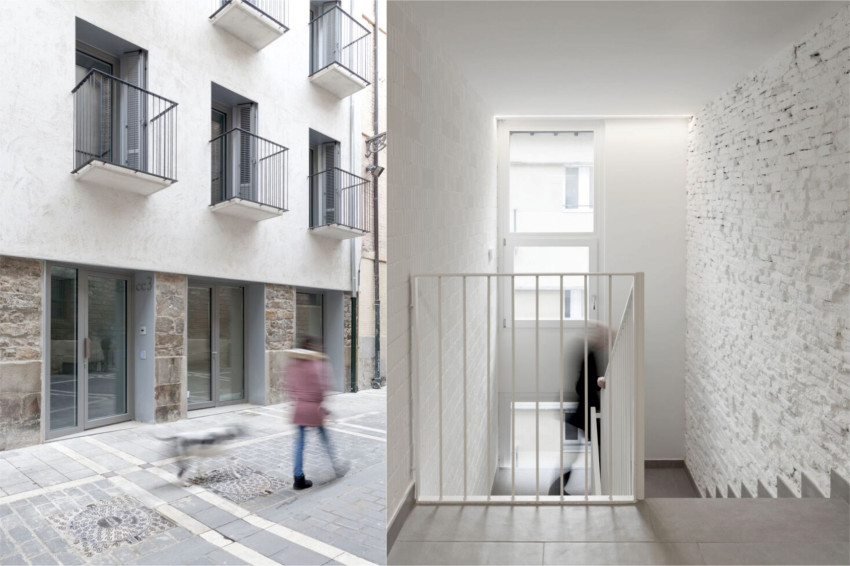 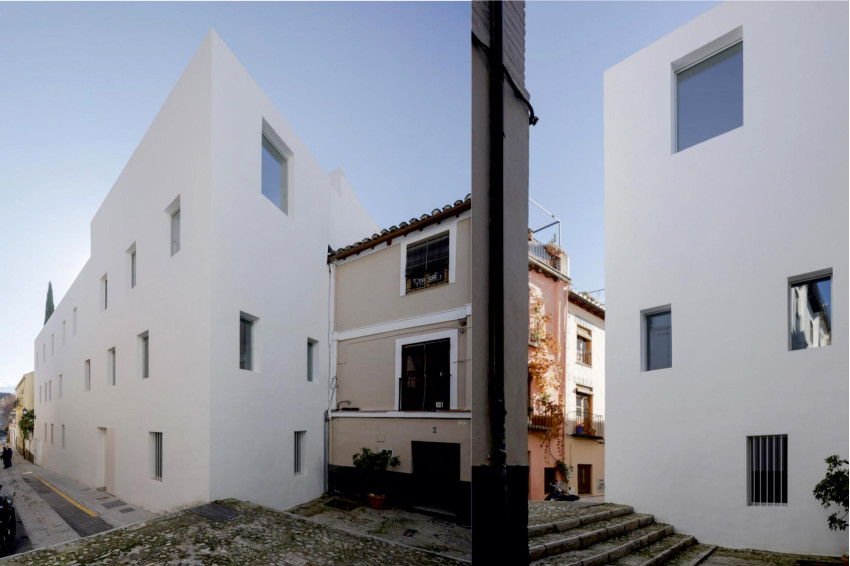 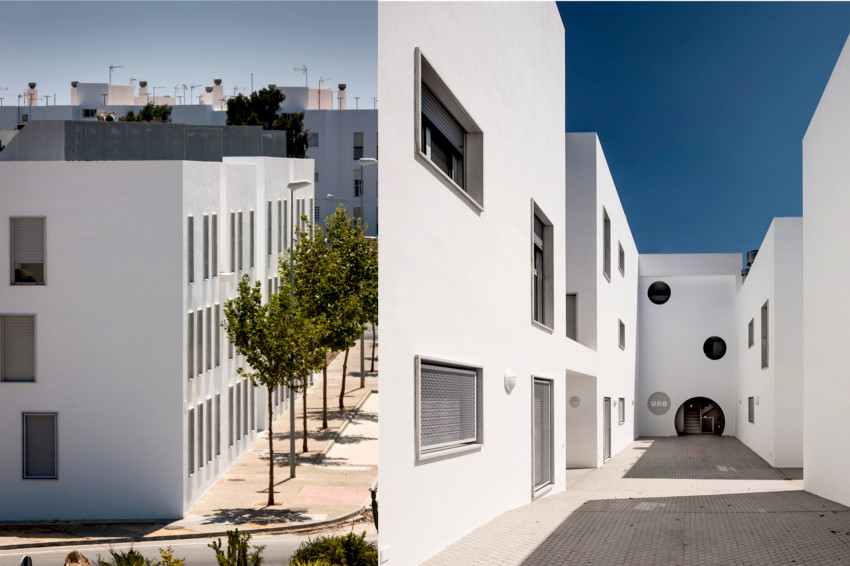 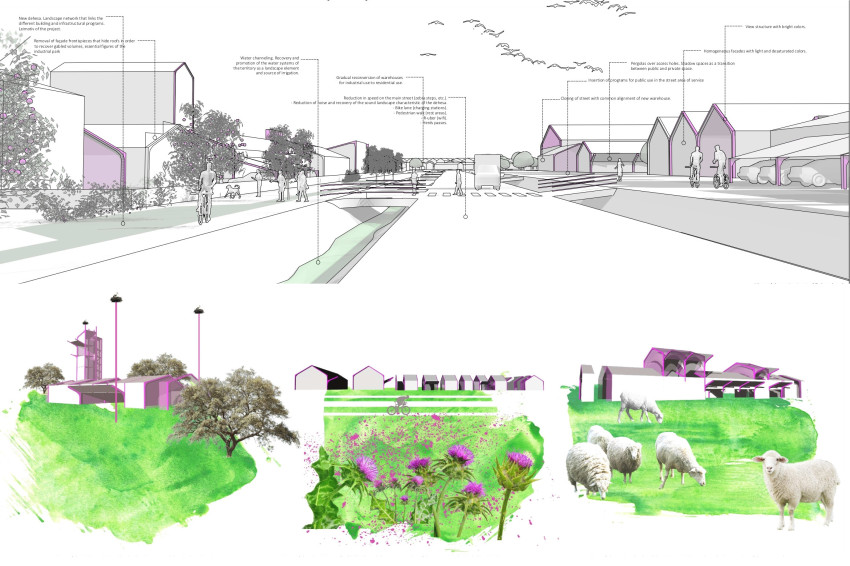 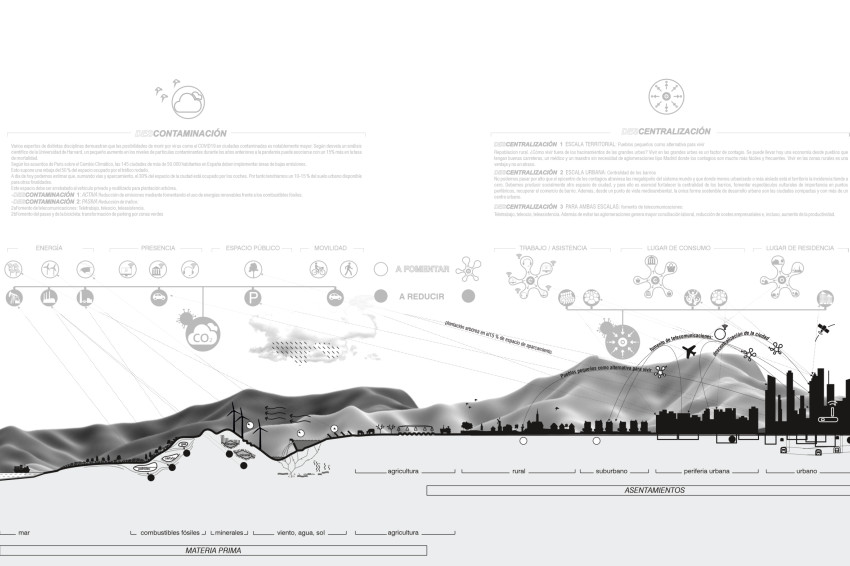