INTERVIEW
Click on the images to enlarge
1. How did you form the team for the competition?
Both architects and urban designers, we met at uapS, an architecture and urban planning firm where we both worked, Marine for 3 years, Lydia for 6 years. After this common experience, we worked separately between Paris and San Francisco, while continuing to exchange on our professional and personal projects, and to share our visions of the profession in relation to the current problems of the city. The year 2019 is a pivotal one for both of us: the beginning of entrepreneurship for Lydia on the one hand (creation of YAP office), and for Marine the status of Director of Urban Design at Dominique Perrault architecture office. Europan was the ideal support to finally concretize the years of exchanges on our complementary visions of the city. For the Europan 16 theme “Living cities”, we chose to team up with Benoite, a landscape designer with whom we have both worked before in Paris.

2. How do you define the main issue of your project, and how did you answer on this session main topic, Living cities?
Today, and all over the world, there is an urban process of reclaiming the waterfront. Industries and ports along rivers are being pushed further away and replaced by new, often generic, post-industrial landscapes. However, these city/port interfaces are strategically located in the cities and can become great sites of experimentation to redefine this city/river relationship. In the case of Bassens, the challenge is an industrial port in full growth but strongly separated from the upper town by the high-speed train on the one hand, and by the topography on the other hand. The project aims to repair the absence of porosity between the two fabrics and the lack of opening and access to the Garonne. Through the theme "Living Cities", we wanted to demonstrate that industry and ecology can coexist by reintroducing biodiversity into the port (productive landscapes), by creating a new dynamism for the existing and new companies, by rethinking mobilities and by transforming the perception of the inhabitants on the industrial heritage and port activities.

3. How did the issues on metabolic and inclusive vitalities and the questions raised by the site mutation meet?
Bassens is characterized by two large areas, the industrial port along the Garonne and the upper town with its predominantly residential fabric. The challenge is to implement an ecosystem by using productive landscapes as a support for new metabolic and inclusive vitalities. With River (S)trips, a new strong and legible landscape structure, which starts from the inhabited plateau and reach to the river by crossing the port, we weave links, currently inexistent, between two fabrics that turn their backs on each other, between two radically different scales. These wide strips are imagined as «non-constructed» spaces allowing not only the port to continue to develop and to densify (outside these strips), while guaranteeing the space necessary to introduce new ecological, economic, energetic, social and cultural functions making it sustainable and innovative.
4. Have you treated this issue previously? What were the reference projects that inspired yours?
Yes, we have often dealt with this issue before, in our respective works and in various contexts, for example on Portland (Oregon) working waterfront in the US, or around the Ile de Nantes project at uapS. These experiences raised our awareness of the issues of maintaining and developing productive economy and jobs in the heart of metropolitan areas while allowing synergies between the environmental, social, economic and cultural dimensions. In Bassens, the purpose was to combine ecological and industrial stakes and to transform the port in a model of urban and sustainable area. This is a central matter for many cities in France and elsewhere. As such, the example in New York of the South Bronx Greenway Master Plan reaches far beyond the notion of coexistence of industry and ecology by providing some of the first waterfront access to the South Bronx, contributing significantly to air and water quality improvements, and fostering compatible economic development. The Greenway has become a catalyst for subsequent private and public investments and a symbol of success for the environmental justice movement in the US.
5. Urban-architectural projects like the ones in Europan can only be implemented together with the actors through a negotiated process and in time. How did you consider this issue in your project?
In our project, we created the “Bassens 2050 Charter”, a framework to help existing local companies to develop synergies with each other’s, to mutualize some of their activities in the port and to encourage the arrival of innovative ones. The companies that adhere to the Charter will benefit from numerous advantages: they will be able to enhance their image and to share innovative services for their activities and their employees. Far from being a constraint, we designed this project to be an opportunity for all stakeholders, which we believe is the strongest driver for engagement. The “River Strip(S)" project is a long-term process in which all actors must be involved from the beginning to ensure its success. It is essential to set up a sustainable governance model based on the mutualization of resources and means, in order to ensure a common, thrifty and sustainable management which contributes in time to the economic balance and the attractiveness of the territory, while encouraging the installation of small innovative and local actors.

6. Is it the first time you have been awarded a prize at Europan? How could this help you in your professional career?
This is the first time we have been awarded for Europan, and we are very happy about it. The format of the competition allows for the development of proposals that go beyond the administrative and legal frameworks on which traditional commissions depend. We hope we will have opportunities to continue working with the actors of the territory of Bassens. Europan and its inter-session forum are also a platform for transdisciplinary expression and a place for debate between countries, we’re looking forward to participating. Last but not least, we believe this project could be a showcase of our skills and know-how that might inspire other public or private actors and encourage further collaborations.

TEAM IDENTITY
Office: Marine will start her own firm this current year and Lydia has already a firm with a legal status (YAP)
Function: architects, urbanists and landscaper
Average age of the associates: 34 years old 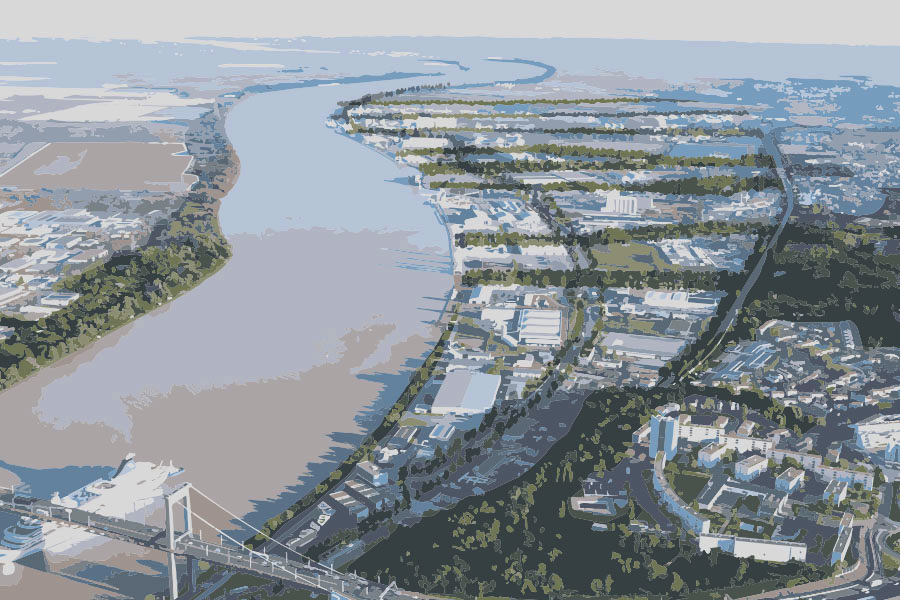 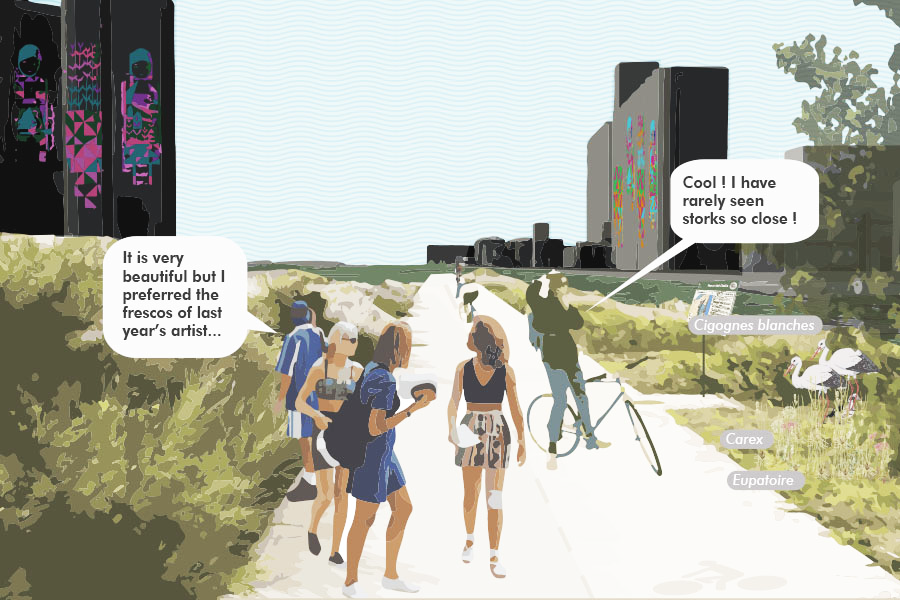 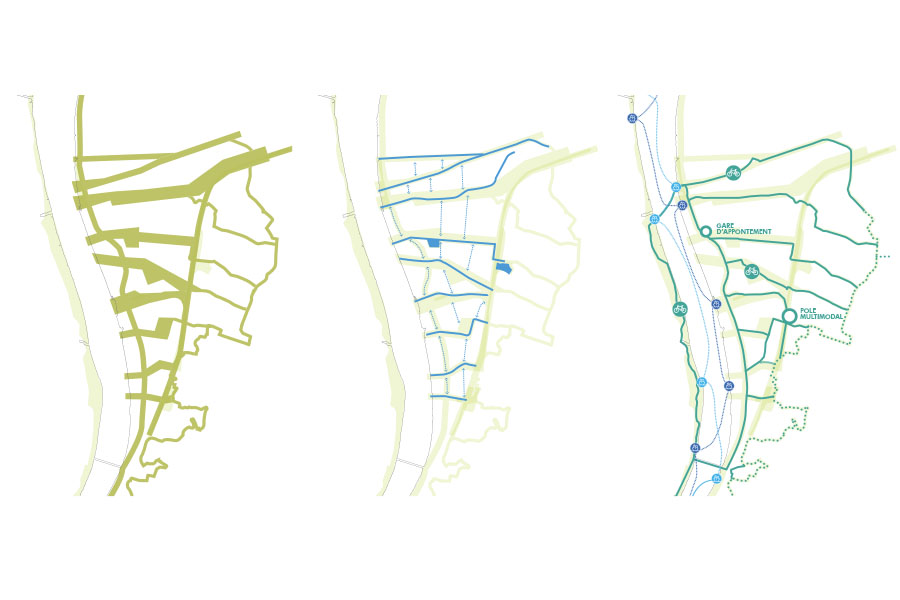 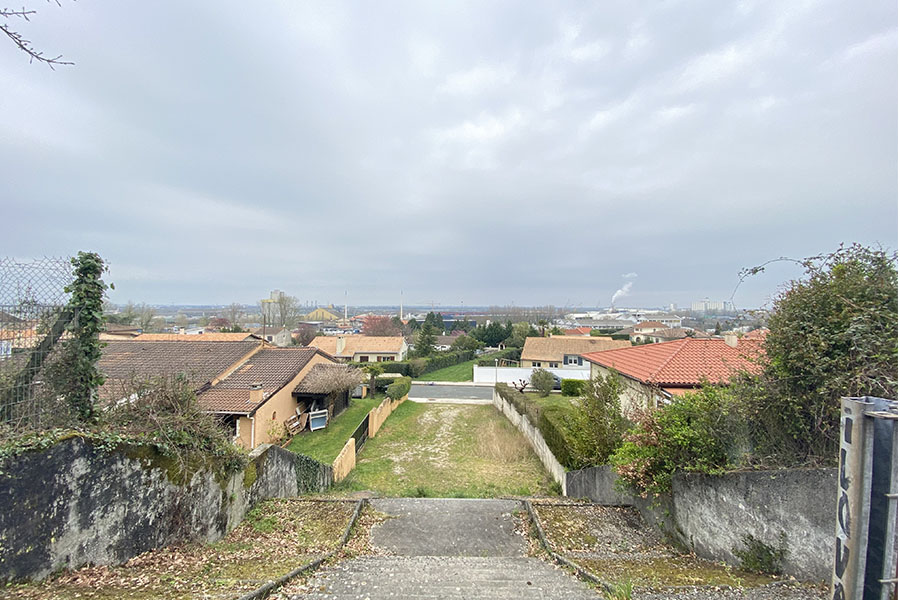 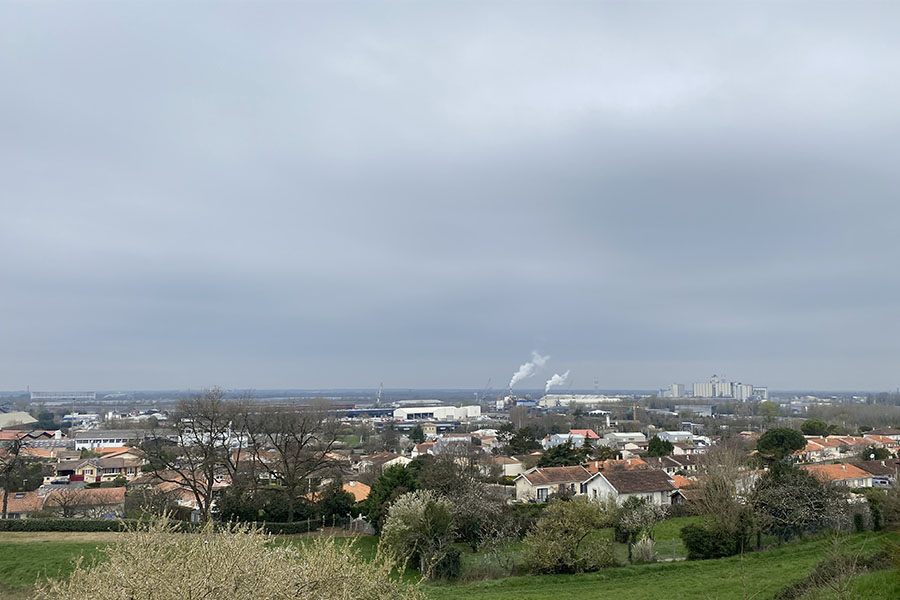 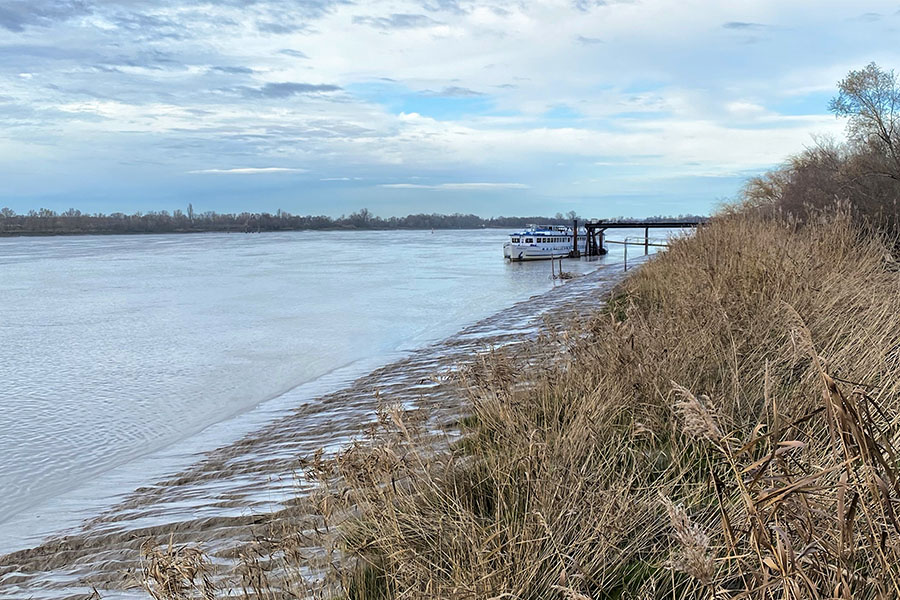 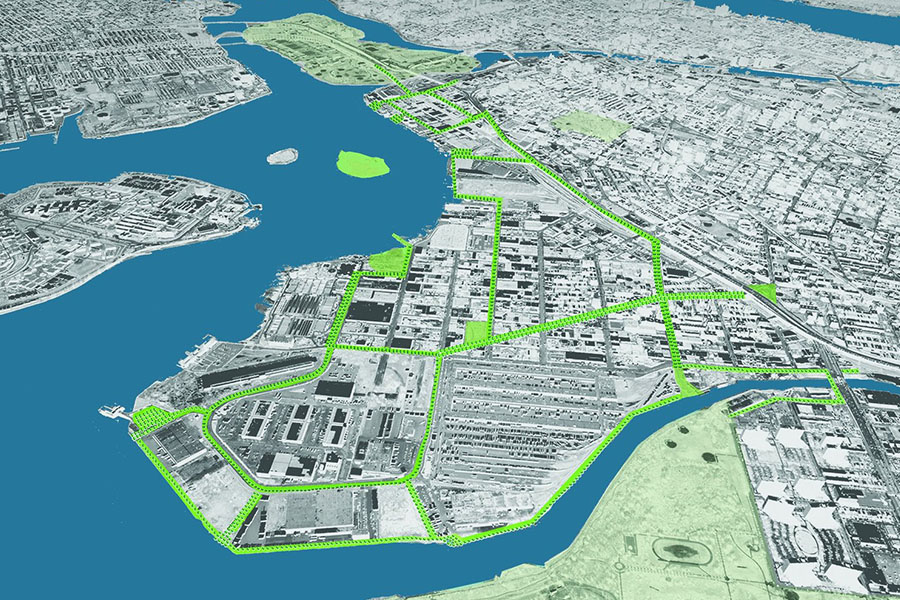 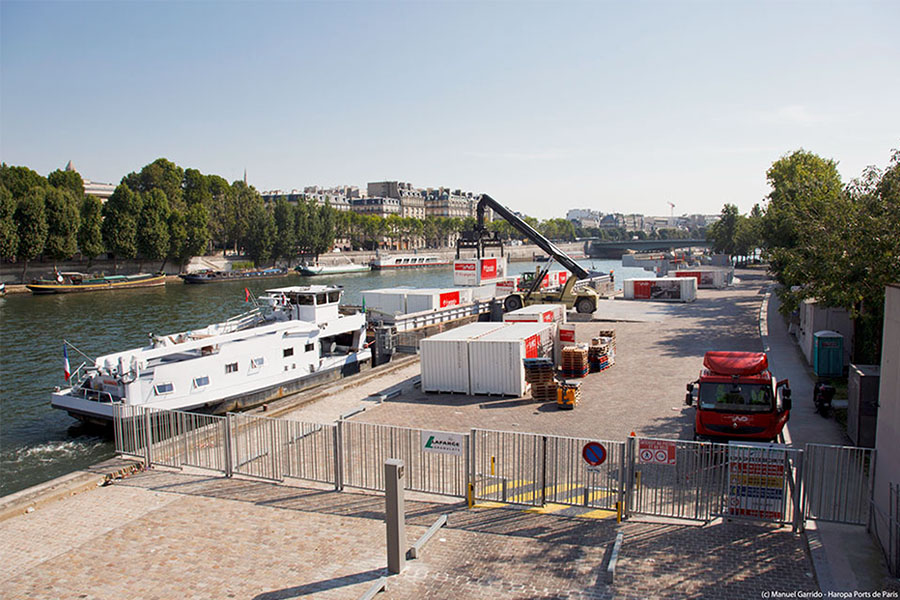