1. How did you form the team for the competition?
We are former classmates from Clermont-Ferrand architectural school. Three of us also lived an Erasmus together in Barcelona. Once graduated, and simultaneously with our practice as employees in architectural firms, we chose to answer together to competitions with the general goal of creating an architecture collective. A common thing we share is that our education has awaken us to territorial governance issues and to the interest of developing innovative urban genesis processes. To this regard, Europan seemed to be a perfect milestone in our development.

2. How do you define the main issue of your project, and how did you answer on this session main topic, Living cities?
We proposed a conceptual approach of the city of Limoges as a metabolic urban organism, within which the project site constitutes a urban synapse. Although this synapse is currently defective, it is also essential, notably to reconnect the three urban poles that are the ville-centre, ville-route and ville-campagne. Beyond obvious urban mobilities and porosities problematics, the site hosted isolated and disparate built grafts which form a very heterogeneous patchwork into a rugged topography. These elements form many urban pieces to sew together. The presence of the living, whether it is human, animal, or vegetal, has been reintroduced as a suture element between these pieces, intended to merge urban practices in a consistent whole. Henceforth, the project becomes a regenerative tool for the synapse, which reconnects the city to its territorial limougeaud landscape by means of the Vienne River below.

3. How did the issues on metabolic and inclusive vitalities and the questions raised by the site mutation meet?
Our approach is characterised by a simple principle: the city is self-sufficient for her own regeneration. The project proposes to considerate this object, the territorial limougeaud field, as an urban mine whose lost or untapped resources are sufficient to generate a new urbanity, thanks to the process of reuse. This new urbanity is focused on landscape, bonds between inhabitants and stakeholders’ synergies. Properly phased, this cycle aspirates the waste produced by the already planned incoming urban projects, but also household waste from citizen. These become the source materials for public spaces and landscape requalification at the heart of the district, but also in the main roads on its borders. This is how the project answers to a multitude of identified problems, such as: invasive road mobilities, lack of urban porosities, built and plot heterogeneity, loss of inhabitant’s bonds or even district’s spatial relegation and loss of attractiveness. The land revaluation generated by this soils’ requalification, and by the reuse we organized, guarantees that public investment is kept to a minimum, while permitting to reintroduce various landscape sequences into the urban fabric.
4. Have you treated this issue previously? What were the reference projects that inspired yours?
We have been impressed by the “Matière Grise” exhibition, organized by an architecture company called Encore Heureux, at the Pavillon de l’Arsenal in 2014. The issues of resource management were introduced as a key element in territorial, architectural and cultural approach. There was already the urban mine concept there. Several reference projects also helped us in our reflection about a landscape source of urban coherence and inhabitants ’interactions, including Josep Mias’ project into the Catalan city of Banyoles, which focuses on water in urban context. Finally, our personal experiences in Barcelona city brought us leverageable knowledge on the urban approach of Oriol Bohigas, a representant of Catalan critical regionalism movement, who provided the Modelo Barcelona with the implementation of regenerative processes into the local urban fabric. What’s interesting is that he operated across a panel of minor interventions, which is what inspired us in our approach for the heart of the Limoges district.
5. Urban-architectural projects like the ones in Europan can only be implemented together with the actors through a negotiated process and in time. How did you consider this issue in your project?
The project addresses the process issue across two aspects. On the one hand, it considers micro interventions into the heart of the district, structured by a landscape characterised by water runoff. The issue was to give back common places for the Limougeauds to stroll, to play, to find a shared friendliness around a set of landscape sequences intended for wandering. Beside inhabitant’s bond, the public space requalification provides an existing land revaluation and, therefore, potentially begins a set of refurbishments on private stakeholders’ initiatives. On the other hand, the project plans a genesis process of landscape in latency. The temporary deposits, waste and soil coming from the surrounding sites (eco-district of Portes-Ferrées, Borders of Vienne project) and the recurring deposits coming from the inhabitant initiatives provide raw materials for the neighborhood landscape. The project generates a reuse and co-management cycle, in which all the local stakeholders can take part. This typically includes inhabitants, private and public entrepreneurs... This combination of processes shall place the inhabitant at the core of the various projects of this urban acupuncture. It is this very requalification that will sustain the core neighborhood identity, but it will also take advantage from what already exists. Once the reuse cycle is achieved, a second life will be offered to the wastelands, based on a set of public-private partnerships that implicate stakeholders from the three different territorial poles.

6. Is it the first time you have been awarded a prize at Europan? How could this help you in your professional career?
It is indeed the first time we have been awarded a prize at Europan. We are extremely glad about this result, and we hope that this success will enable us to develop our collective, thanks to the project execution which is potentially coming. At the very least, the competition enabled us to create common bases in our urban approach. It provided us with the opportunity to hold a critical internal debate, and to establish the shared values that we want to express across our future architectural practice.

Has your team, together or separately, already conceived or implemented some projects and/or won any competition? If yes, which ones?
Some members participated together to several competitions or calls to idea. Marc Viaud and Victor Dussap, associated to architect Dana Roxana Hosu, won the 3rd price for “Site Temple” competition organized by ARKxSITE. The same team, together with Nathanaël Pinard, won also a special mention for innovative proposal for the competition ReUse Italy “The Fallen Church”. Individually, Félix Roudier-Canler won the competition “72h Axo Battle” from Non-Architecture organizer, the competition “Waterless World” from the same organizer, obtained a special mention for the competition “Working From Home” and participated to the exhibition “Et demain on fait quoi ?” (And tomorrow what do we do?) in the Pavillon de l’Arsenal. This last two successes have been obtained jointly to the architect Chloé Bordjah. For its part, Marc Viaud obtained an honourable mention for the “Trans Siberian Pit Stops” competition, won “ConstruirAcier” competition and obtained the french prize for the XXIe edition of “Iacobus” competition. Finally, Victor Dussap won together with Dana Roxana Hosu the 3rd prize in the international competition for the Romanian Pavilion for the world exhibition of Dubaï 2020.

Does your team share a common workplace? if yes, give us a short description:
No. We prefer to work in-situ and in several places to do not rely only on a unique space, what we perceive to be valuable for reflection and design of our various projects. 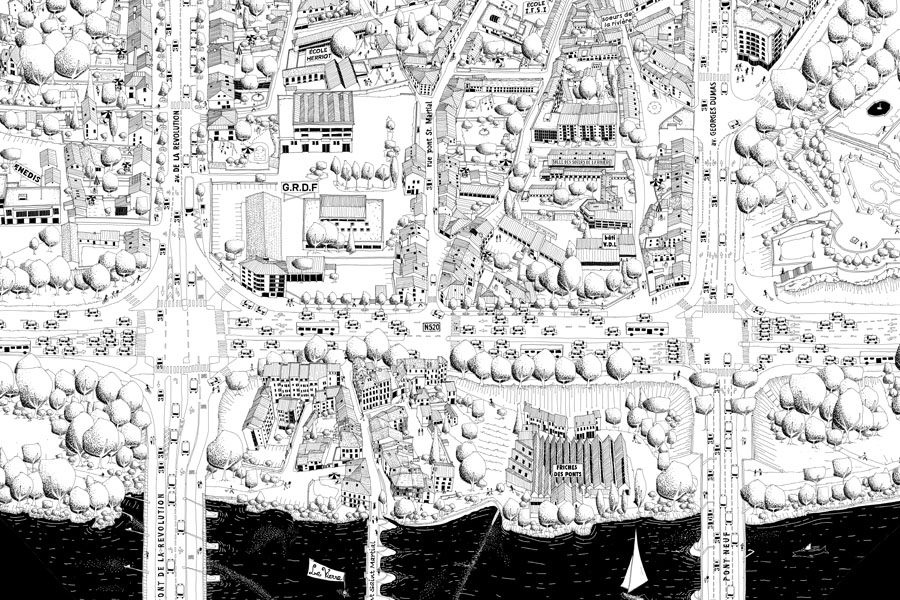 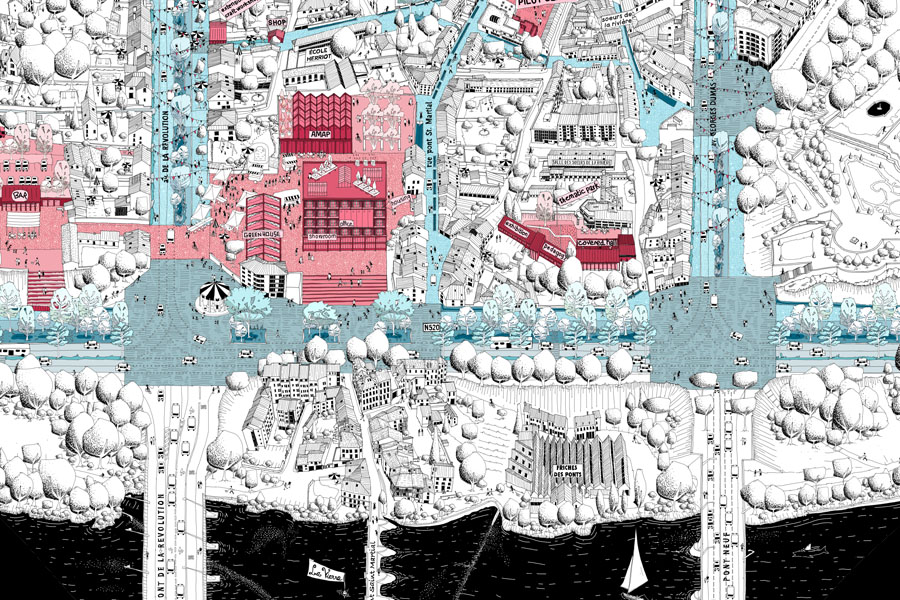 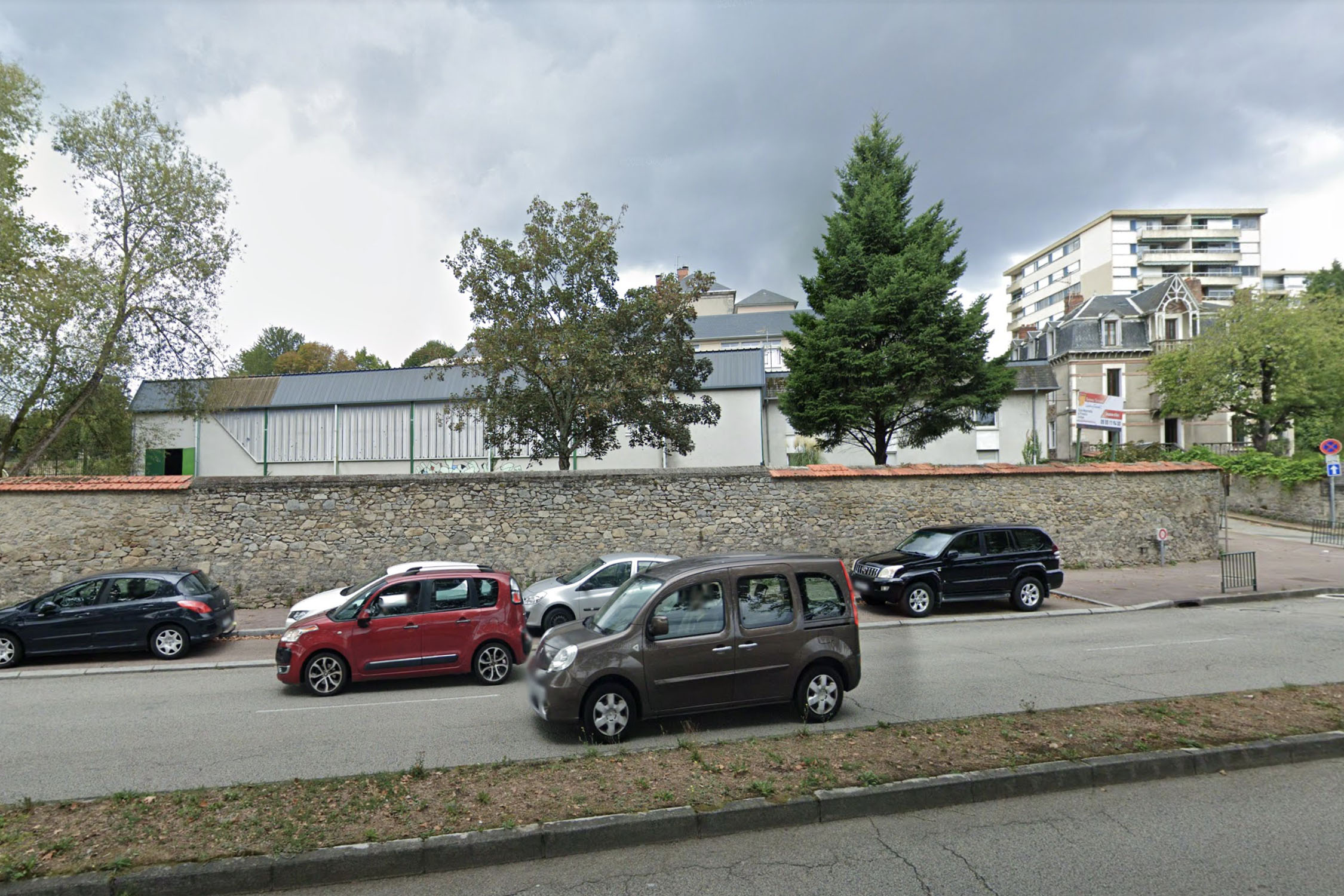 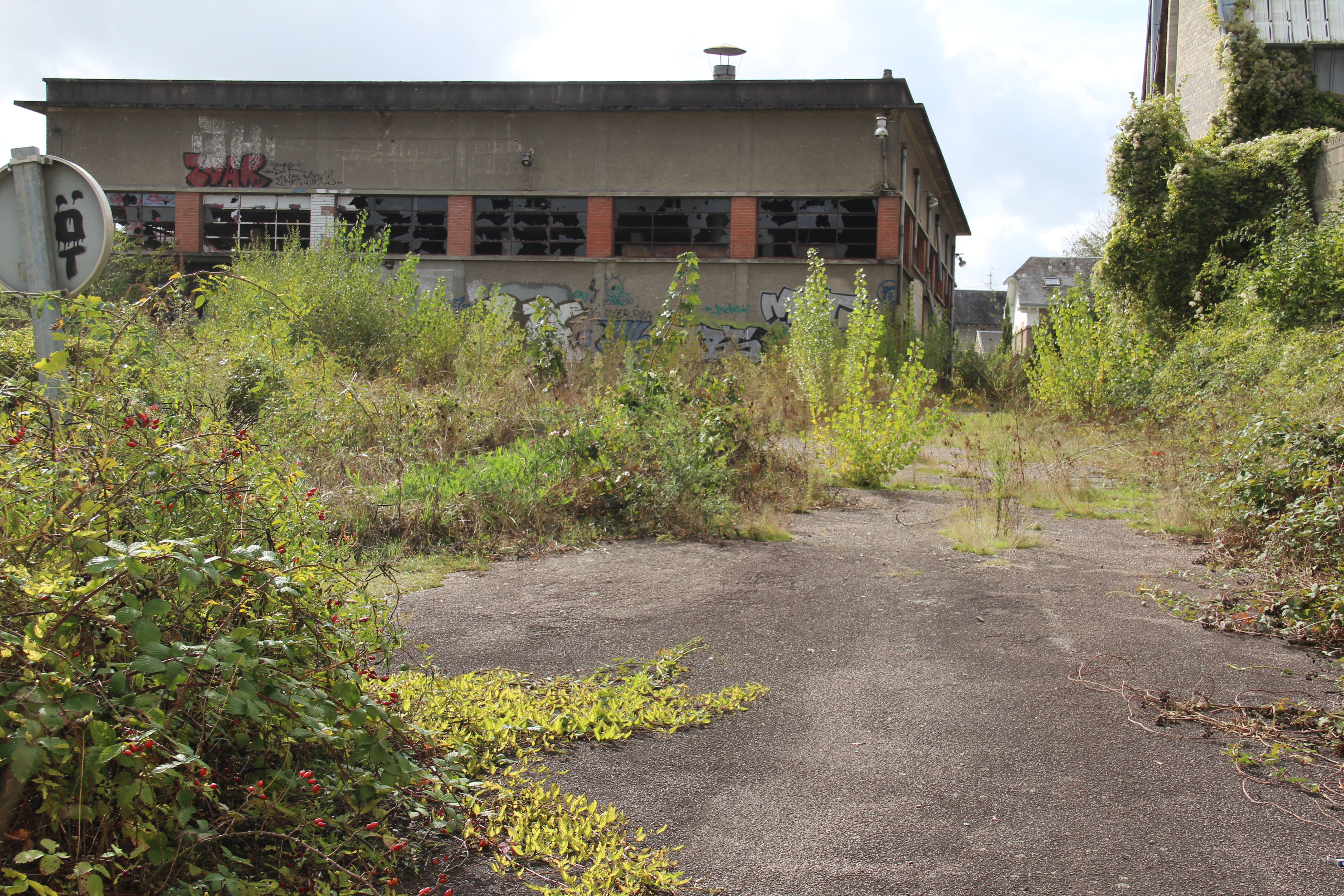 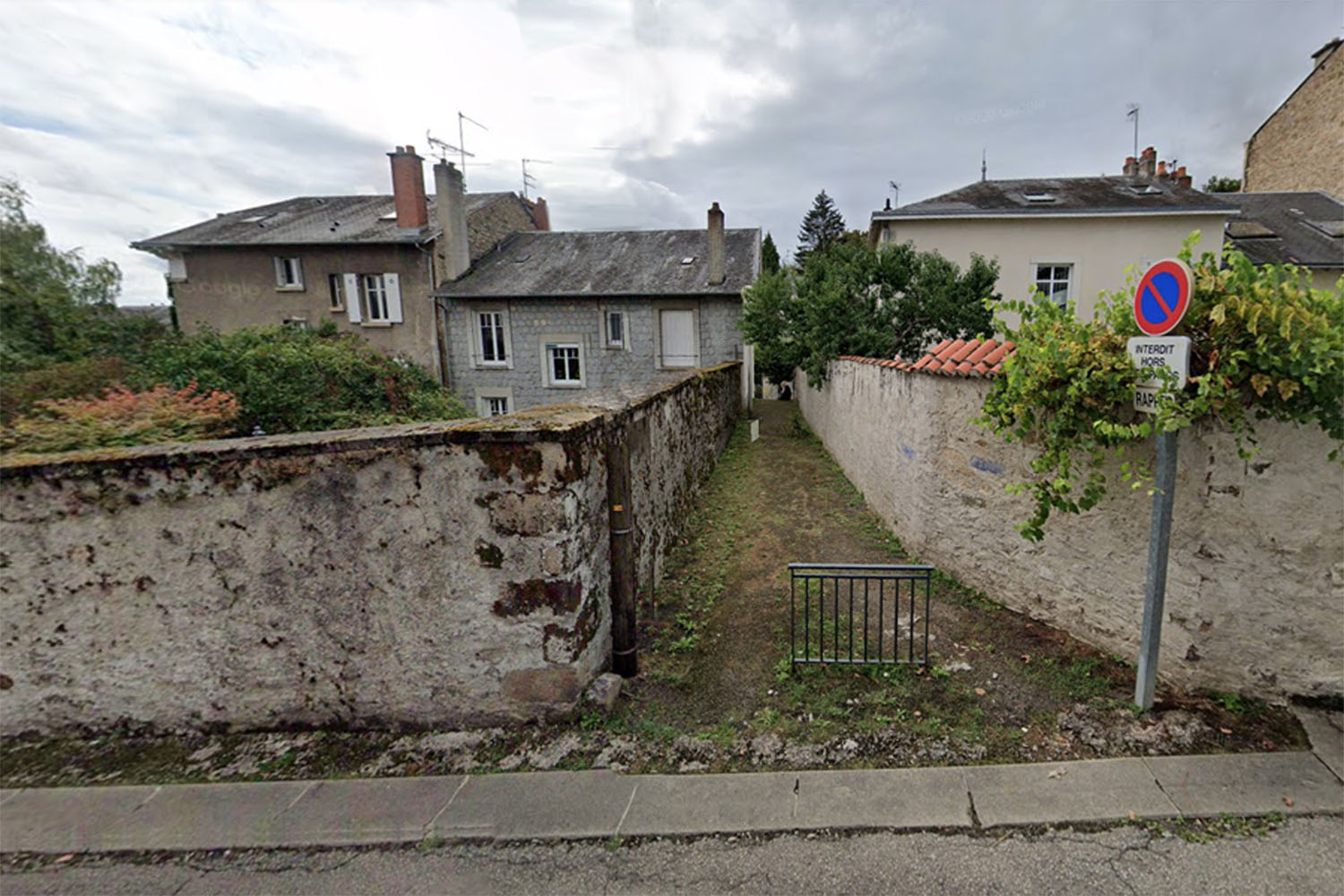 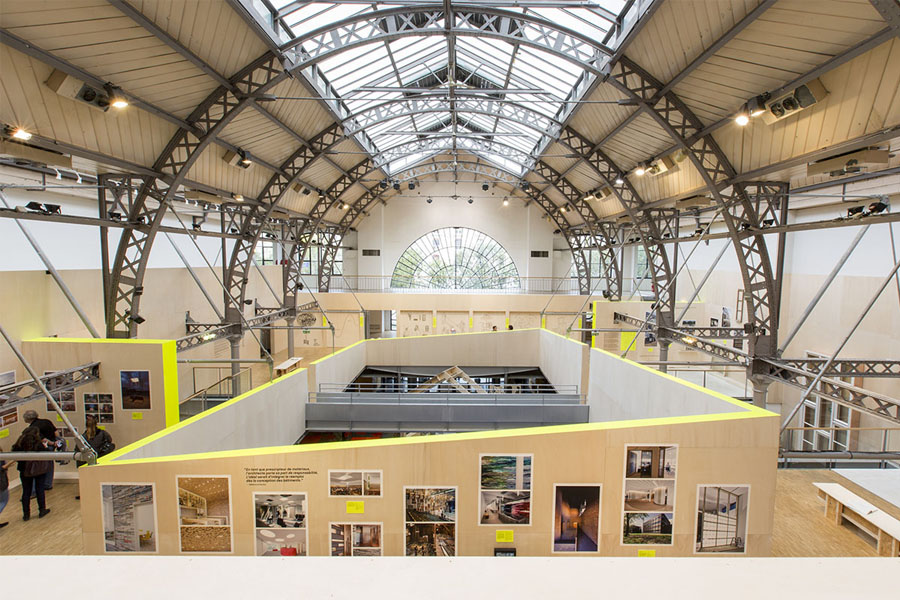 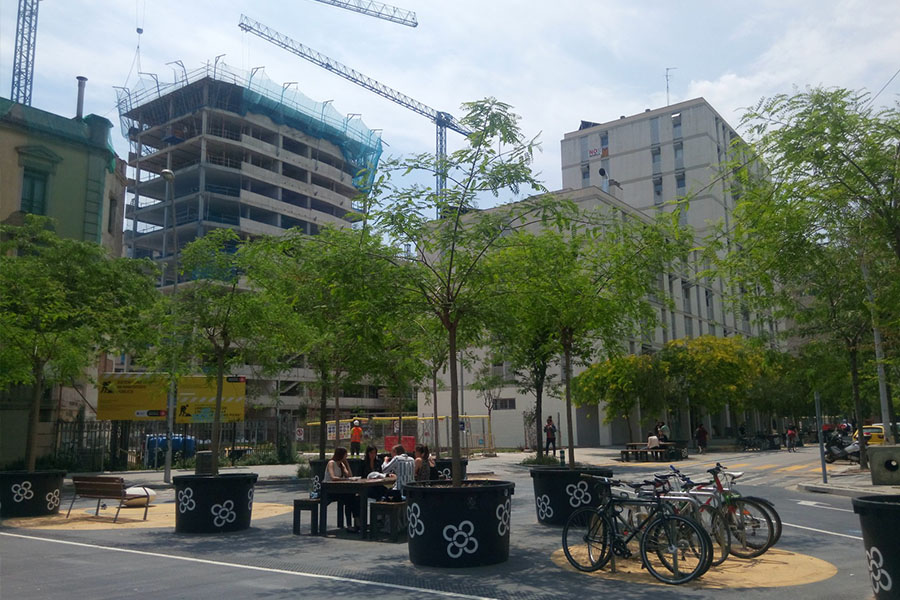 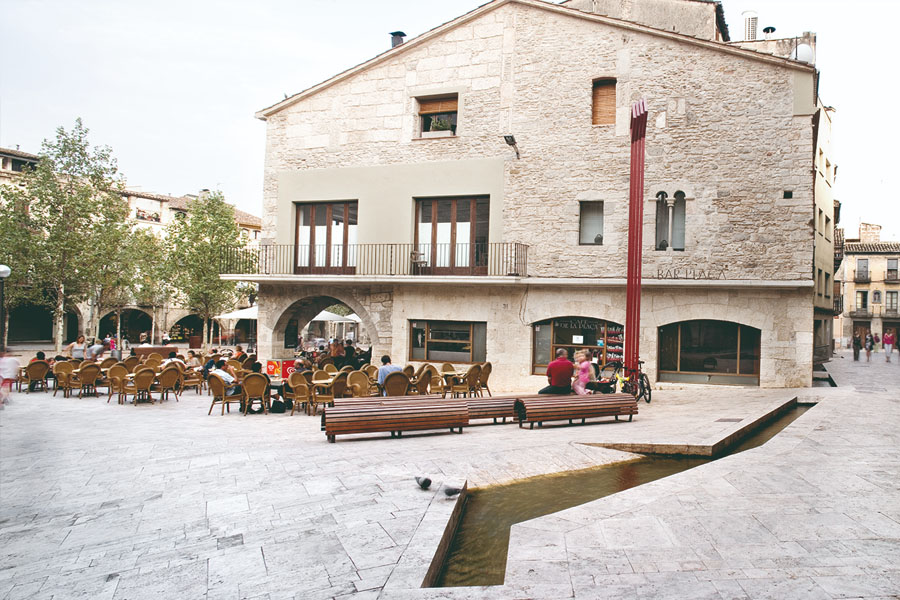 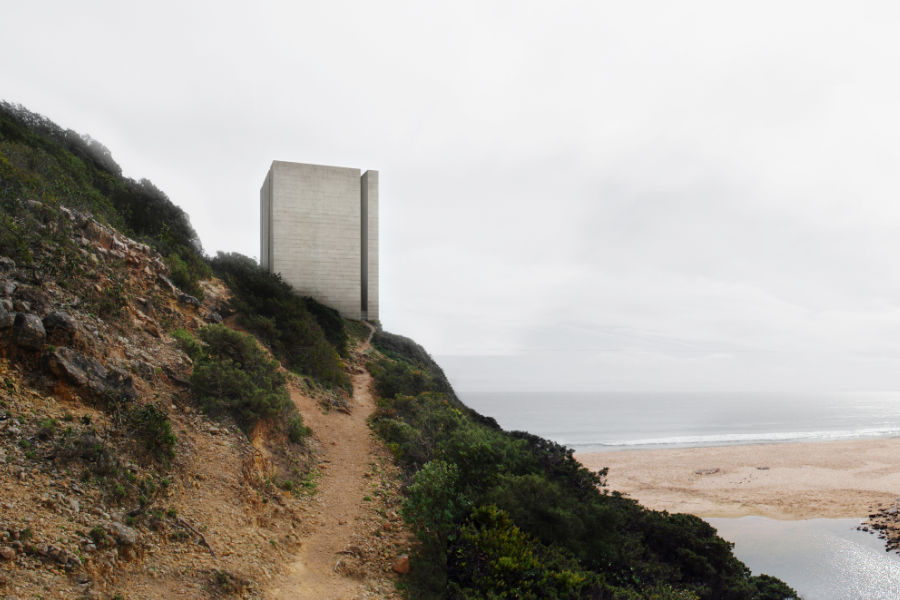 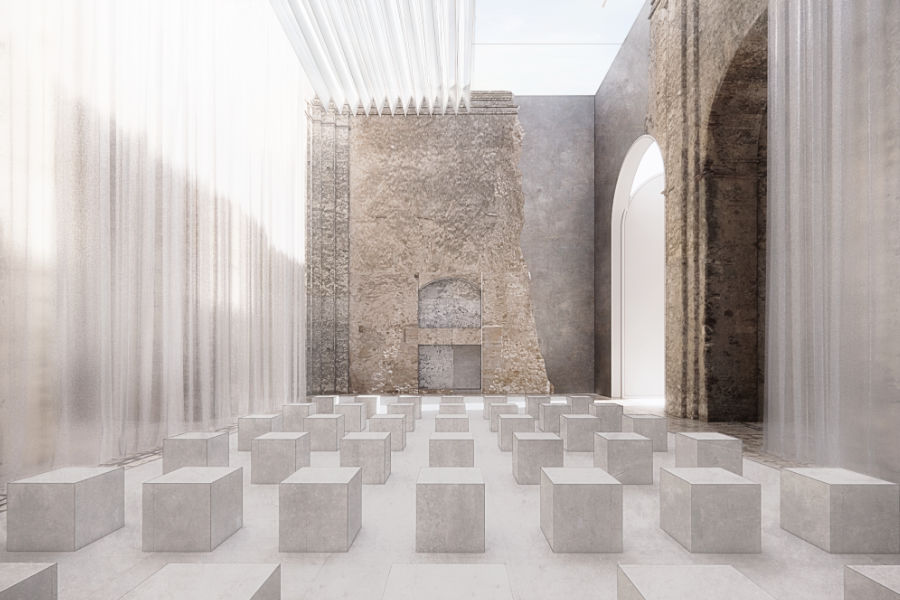 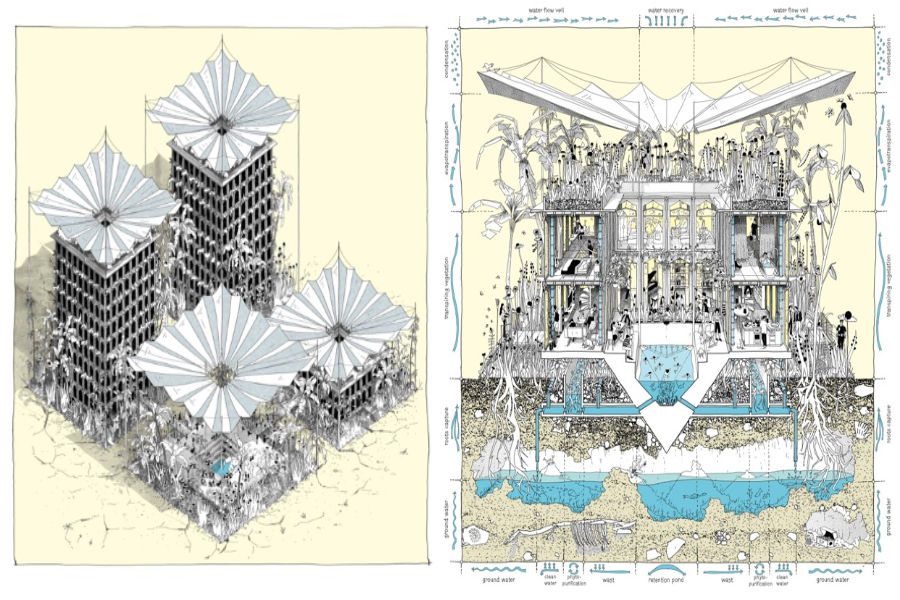