INTERVIEW
Click on the images to enlarge
1. How did you form the team for the competition?
While working on the project alone, I had the big advantage to have numerous colleagues who are always willing to play the harshest jurors. So while not having a specific team I still had plenty of feedback during the whole process.

2. How do you define the main issue of your project, and how did you answer on this session main topic, Living cities?
When visiting the site my main focus was on asking what this place needed to become a living and liveable city. I think infrastructure and trade were the most Important issues at hand. Mainly because it occurred to me that pieces of urban life like the Bakery “Strohmeyer” or the church were at risk of becoming a shere memory of themselves. Having discussed these issues in the past, I have always noticed that infrastructure and trade were the neglected giants that make a city what it is. So it occurred to me that the solution might be a building mainly focussing on these issues while merging with the urban space around it.

3. How did the issues on metabolic and inclusive vitalities and the questions raised by the site mutation meet?
Infrastructure and trade are the two metabolisms to be solved before anything else can revitalise this part of the city. But of course the project had to go further than that, bringing forward much needed change to the urban metabolic structures. The development of the SUPERSTRUCTURE network is the idea of including the whole city in a model of changed trade metabolism. The three parameters energy, raw material and nourishment are the next step do be included in the SUPERSTRUCTURE on the site. Being just one part of the whole metabolic process, the SUPERSTRUCTURE GRAZ SÜD 1 has to completely embody the urban metabolism.
4. Have you treated this issue previously? What were the reference projects that inspired yours?
The issue of urban mining and urban metabolics seems to be quite a popular one these days. So the influences might be much more subtle than expected. But in my projects I am always trying to balance the wish for human scaled architecture and the inclusion of change in urban metabolics. One reference that comes to mind was a study by Plusarchitects + WRKSHP collectif about the productive metropolis. It has a very interesting approach about giving infrastructure a new importance in the buildings architecture itself. Another reference by MOA (Miebach Oberholzer Architekten) influenced me in making the building standing up for itself. While context can be a great parameter in designing, an independent structure can grasp the attention and change the context for the better in that process.
5. Urban-architectural projects like the ones in Europan can only be implemented together with the actors through a negotiated process and in time. How did you consider this issue in your project?
I think it is always a balance in wishing for the best outcome for the actors and the own strong idea of a project such as the superstructure.

6. Is it the first time you have been awarded a prize at Europan? How could this help you in your professional career?
It is the first time I have participated in an Europan competition. It is quite exciting to read what the jurors saw in the project and the discussions emerging. I will gladly take this experience moving forward in my career. The project that helped me going into the process was this years Schinkel competition in wich I won the first prize together with Felix Hauff. It was a project specifically addressing the issues of Urban Mining in Berlin. The research really helped with going into the metabolic thinking during the Europan competition.

TEAM IDENTITY
Office: not yet, working on it
Function: architecture
Average age of the associates: 26 years old

Has your team, together or separately, already conceived or implemented some projects and/or won any competition? if yes, which ones?
I have won the Schinkel competition in Berlin together with my colleague Felix Hauff at the beginning of the year.
Does your team share a common workplace? if yes, give us a short description:
I am mostly working from home or from the search-office. It is a pretty nice central office in an old brick house. 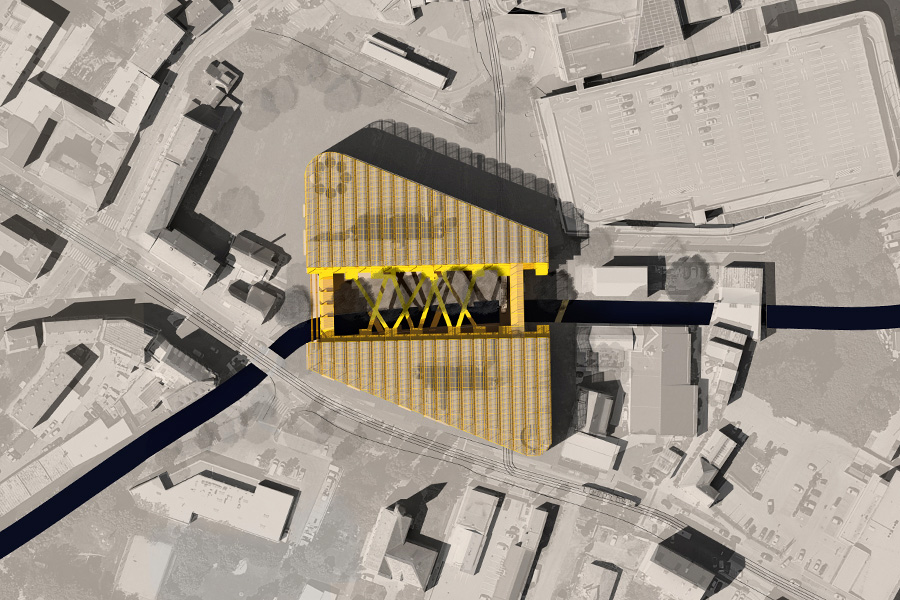 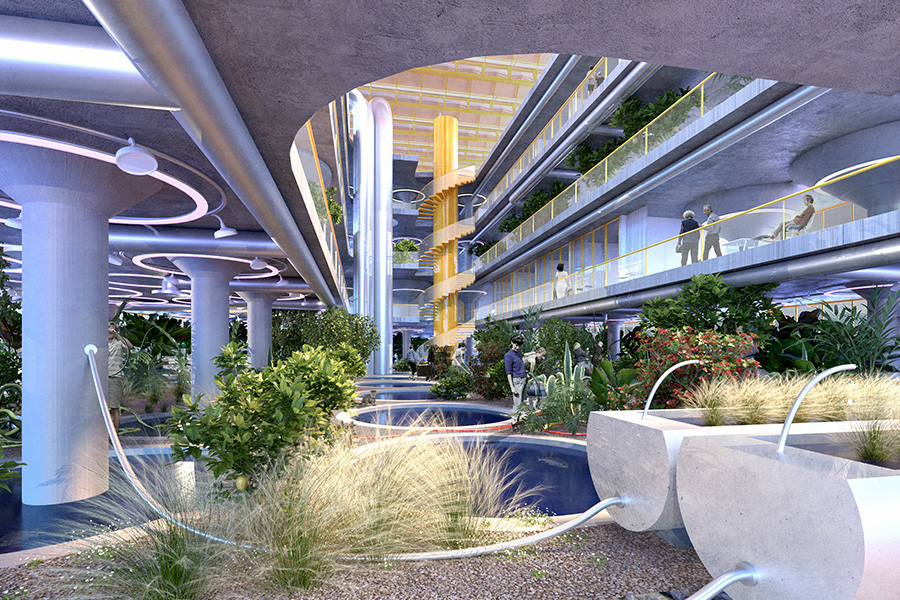 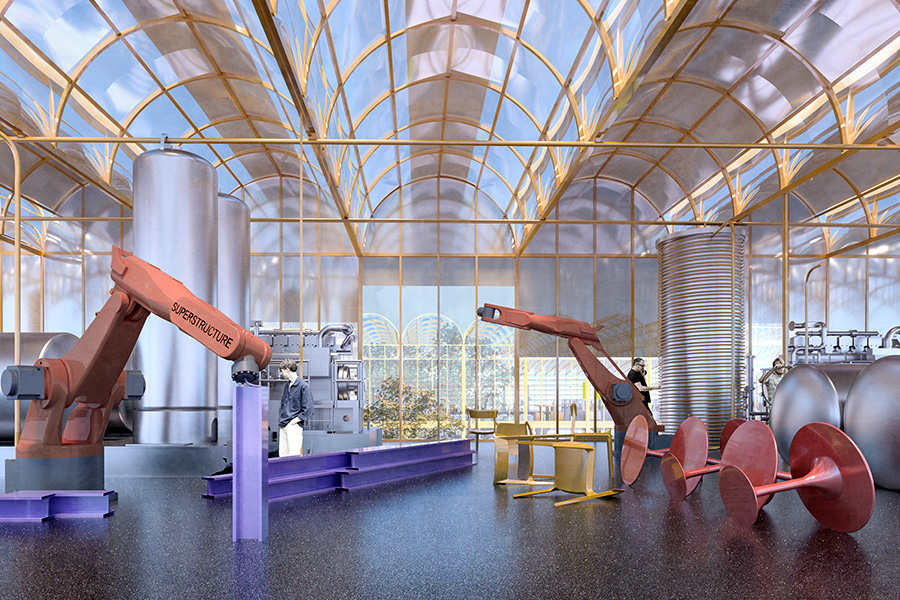 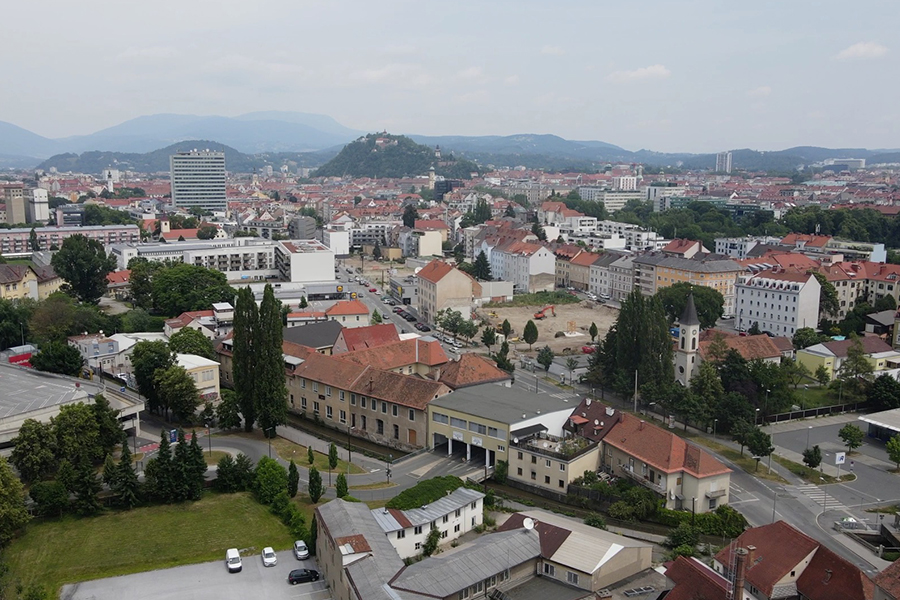 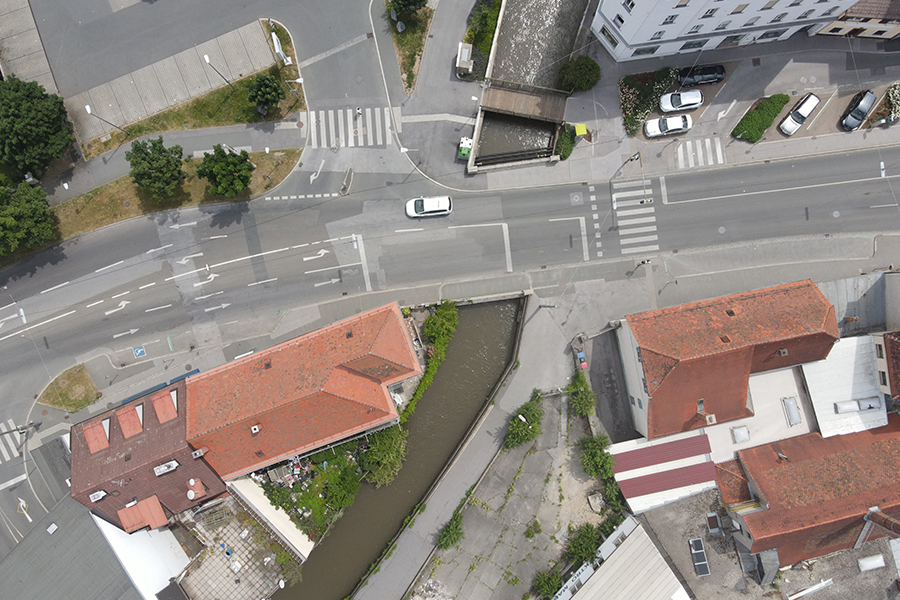 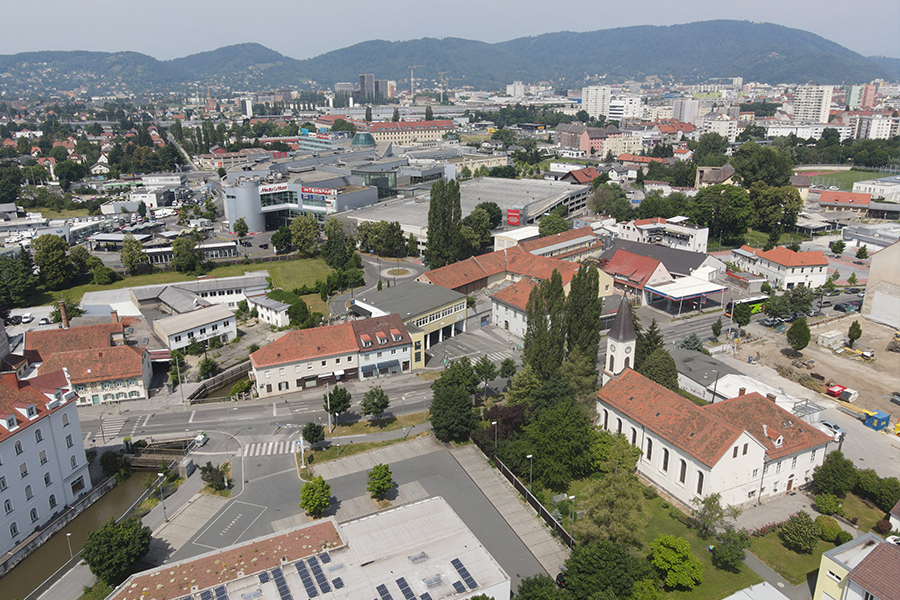 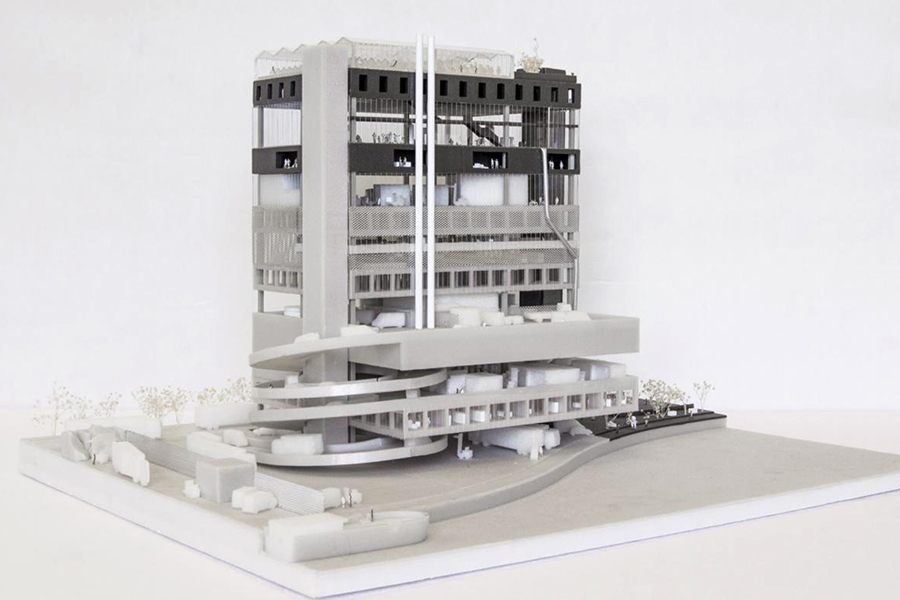 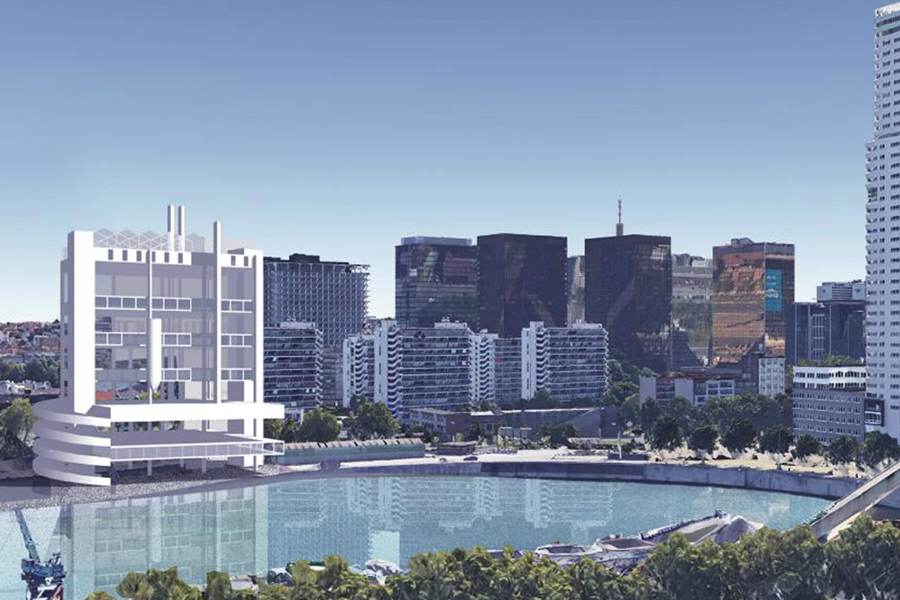 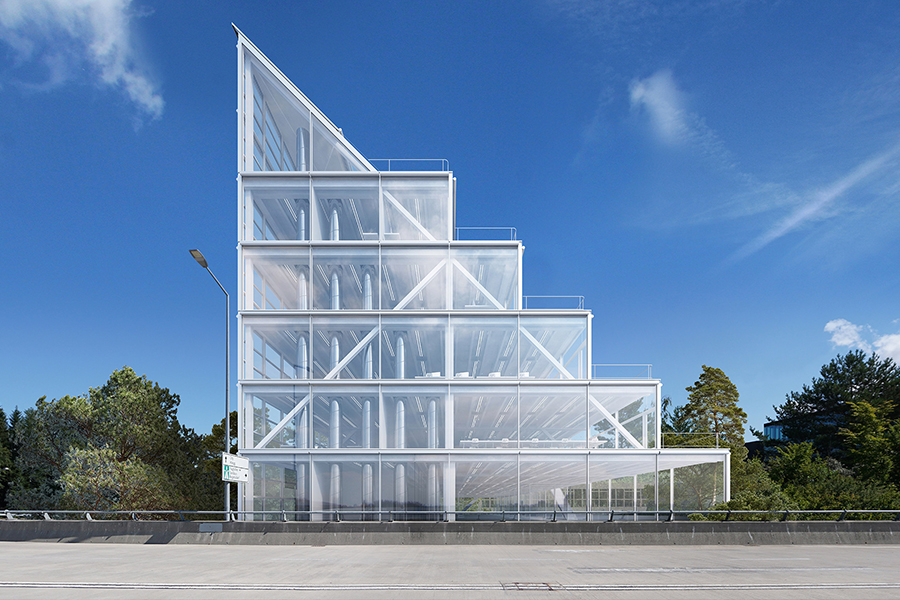 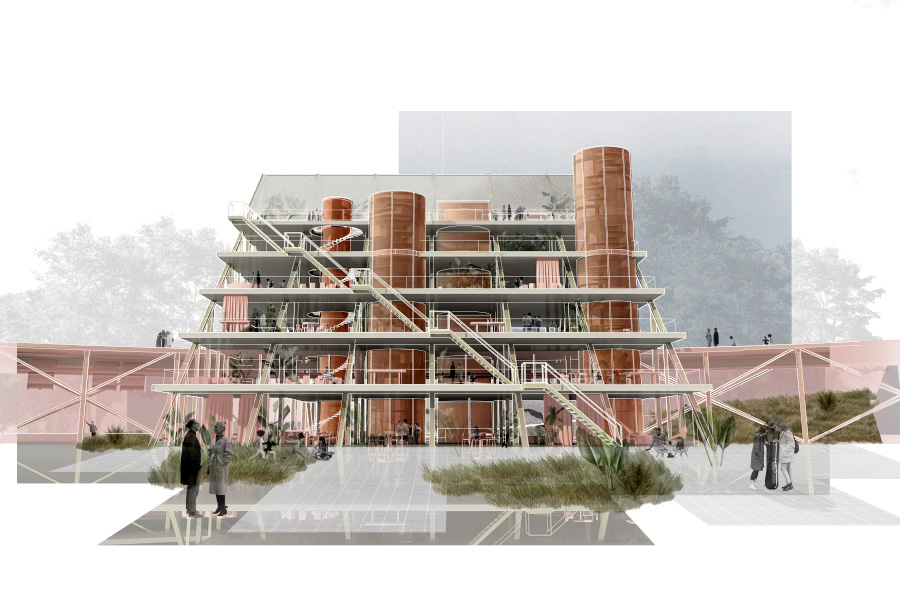 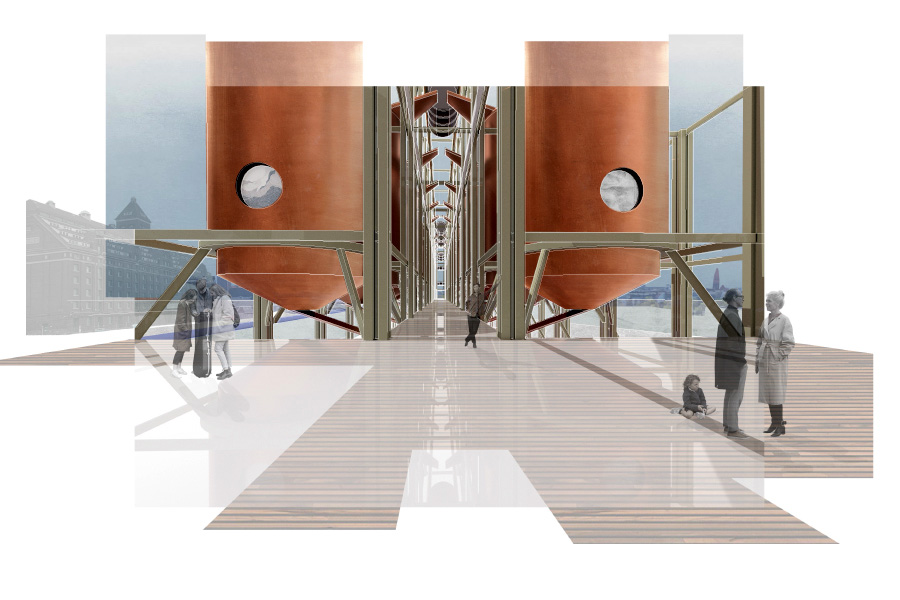 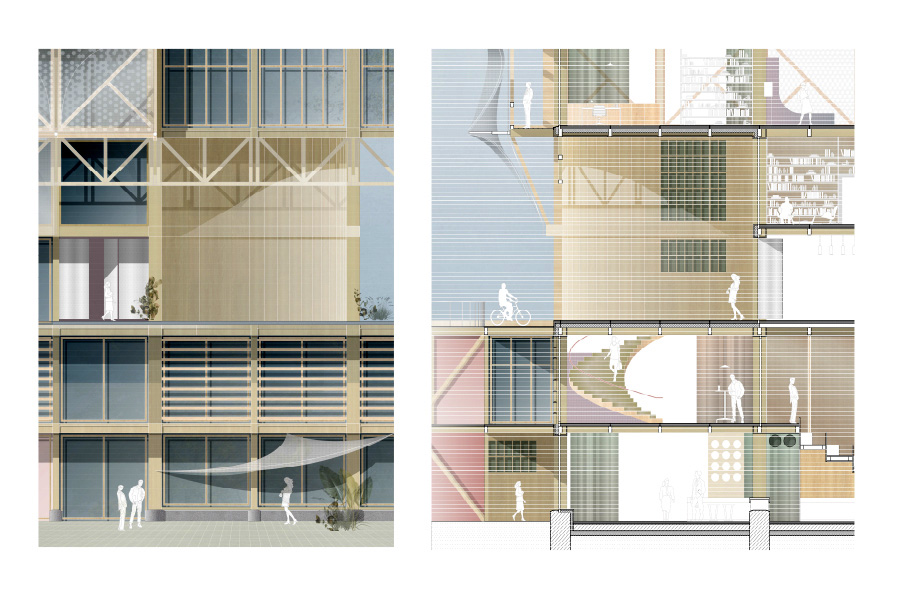