In response to the competition, the winning team S333 promulgated a dynamic vision of the contemporary city as a set of forces like energies in a magnetic field, combining buildings, people and transport systems. The design aimed to promote urban intensity through the intermingling of the city's patterns.

The buildings work with the existing fabric – streets, canals, buildings – of an industrial district located in the vestiges of the historic’s city’s ancient ramparts. A succession of hollow spaces form a fluid public space, open to the multiplicity and diversity of urban flows. Although the focus is on environmentally friendly transport (bicycles, pedestrians,...) as befits an essentially residential district, the strength of the project was that it generated an urban continuum in which different methods of transport were compatible and could coexist.
However, despite the interest it aroused, this plan for a city in movement within an open public space was not adopted by the city council in the operational city plan. Emphasising the theme of urban ecology, it chose a more traditional approach with buildings erected along widened roads to create the sense of a public space.

The city asks the team to extend the strategy developed for the competition over the adjacent site (CiBoGa-terrain). During this year of work, with several local representatives and landscape architects, S333 highlights the role of CiBoGa terrain within city ecological structure plan. This work is concluded by workshops with city planners, developers, local shops owners in order to establish urban principles for CiBoGa. The prize-winning project contains an innovative concept, which was actualised on the site, but on the scale of individual buildings rather than a whole district: two broken lines of mirror-image buildings, facing each other, created a fluid intermediary space between them, open to the city, cleverly arranged to generate a single morphological unity of a new kind, called in Dutch «schotsen» – iceberg.
Latency from end 1996 to June 1997, waiting for subsidy for the cleaning of the polluted ground.
Despite their marked morphological difference, the two residential structures fit smoothly into the existing city structure and are connected to the main streets by building fragments.
What sets them apart is the shape of each "iceberg", designed as a cluster of several volumes in subtle relation to their context. The first is denser and formed of stacks of up to 8 different storeys to match the adjacent urban blocks. The second is lower, and links the retail square to the suburban housing, culminating in a group of terraced houses with gardens. The effect of this play of irregular masses is that the empty interior spaces – instead of turning in on themselves as in the traditional block – open to the city, physically and visually linking private and public space.
S333 took advantage of a planned shopping centre to design, for one of the two "icebergs", a base below the apartments with a roof made up of terraces, providing access to the apartments from the street without a shared corridor.

In November 1999, definitive urban plan included 13 Icebergs with 8 teams of architects (S333, Erna van Sambeek, Alsop architects, Onix architects, Meijer en van Schoten architects, Christian Rapp, Marx en Steketee architects, Faro architects) and the masterplan for public spaces are approved.
In May 2000, construction sork starts with the Iceberg 1 + 2 to end in December 2002. Courtyards and landscape elements have been completed in June 2003.
In response to the diversity of lifestyles, S333 included a wide variety of residential typologies, all of equal quality. Most of the apartments are dual-aspect with large living rooms that all open onto a terrace, loggia or garden; many are duplex, or even triplex.
Progressively refined over eight years from original plan to architectural construction, the whole design forms part of a quest for a coherent urban living space with high potential for individualisation.
Each section has a primary frontage material. The first "iceberg" is more urban, with the focus on glass – transparent, opaque or tinted (green and black) – which gives it a more abstract appearance. The second largely consists of terraced housing, and favours more traditional materials, essentially wood in warm colours, which convey a stronger sense of texture and materiality. 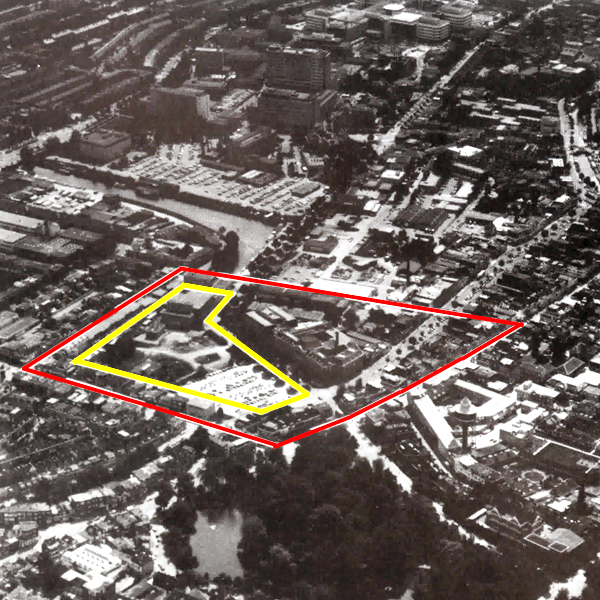 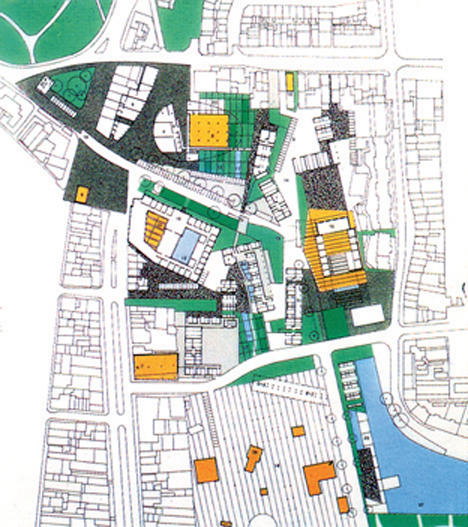 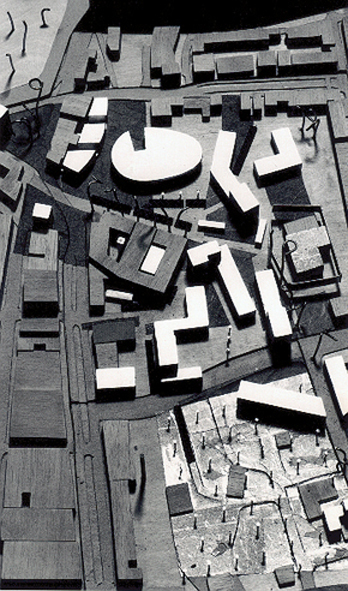 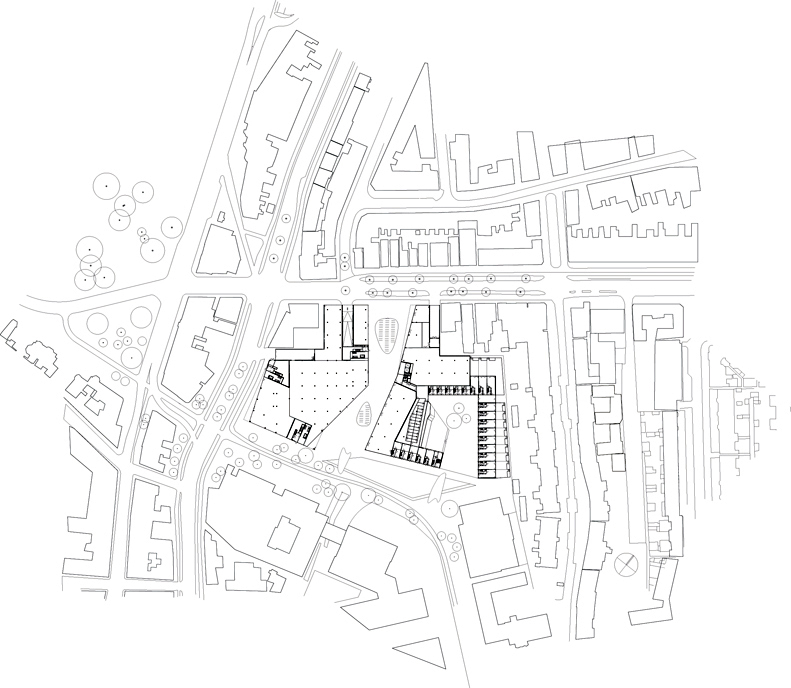 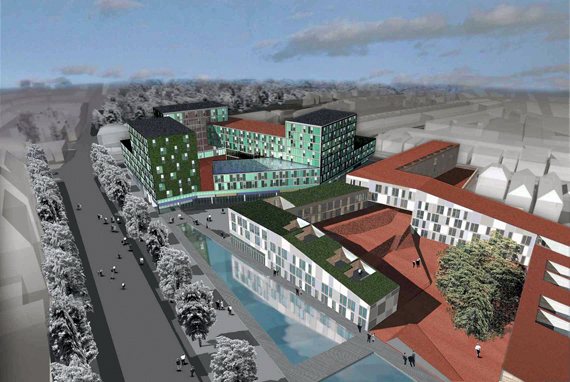 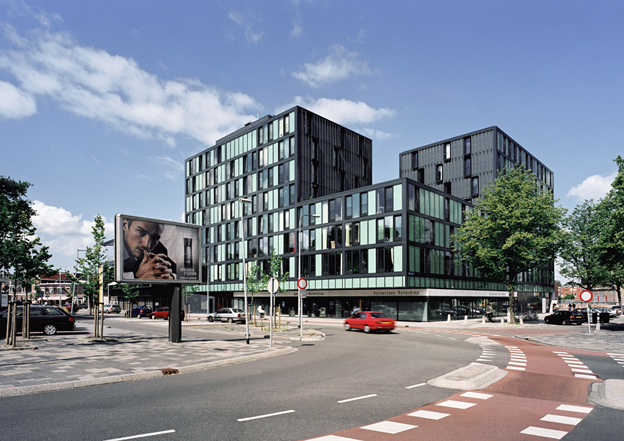 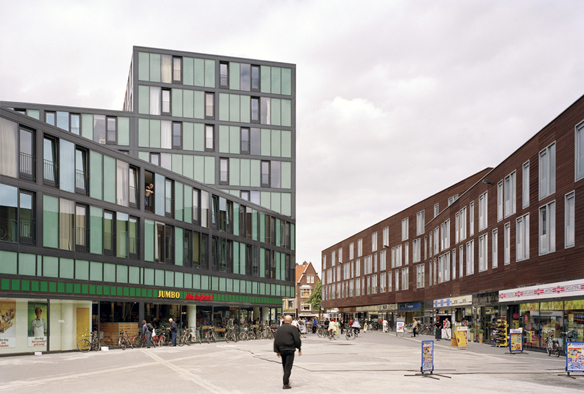 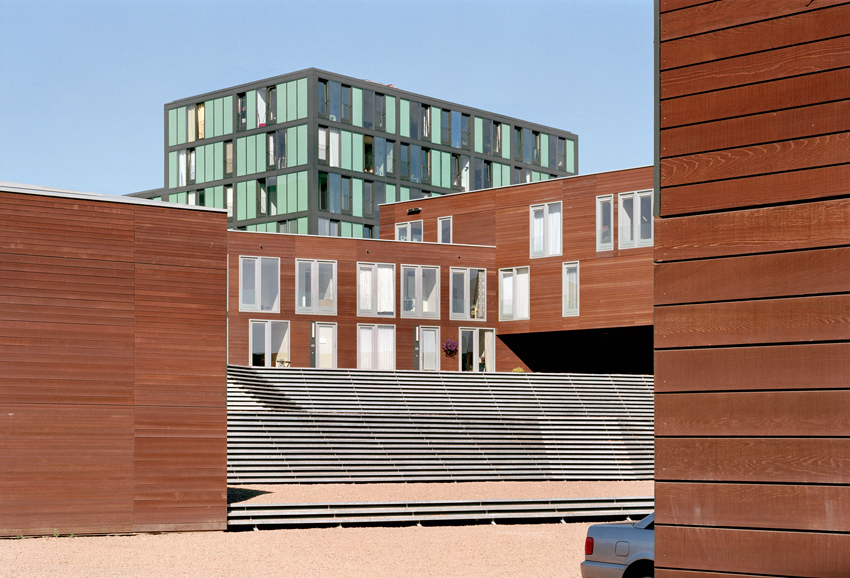 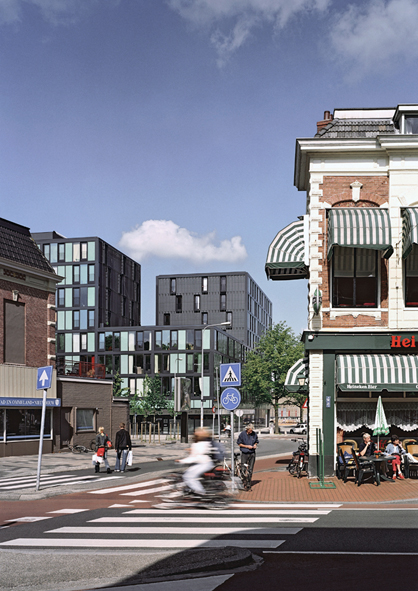 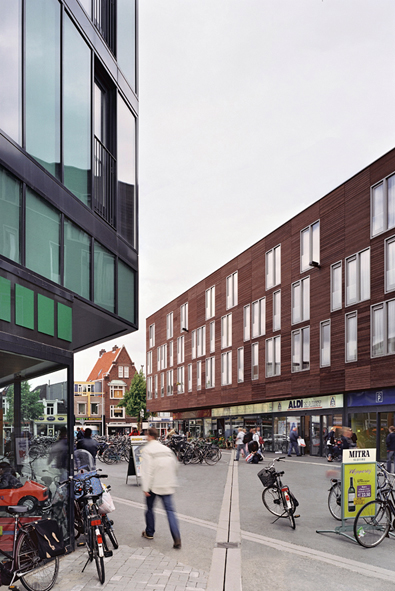 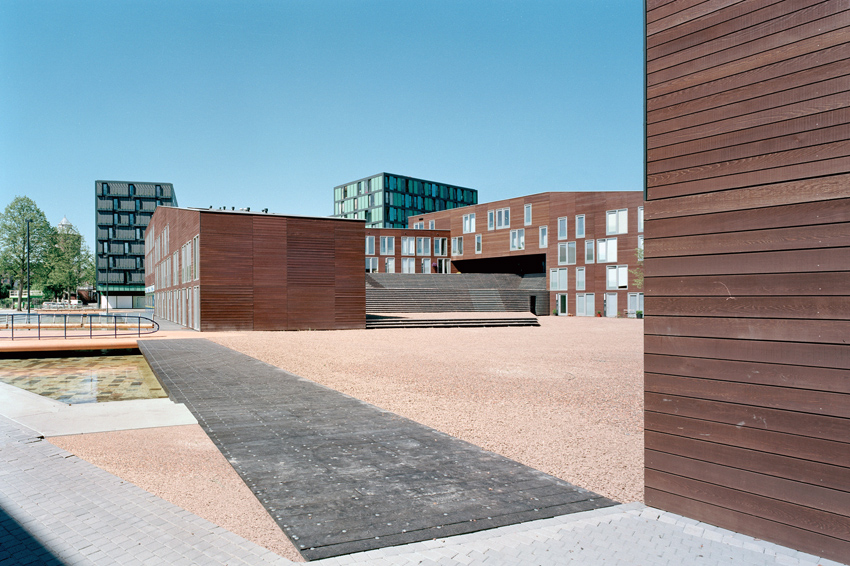