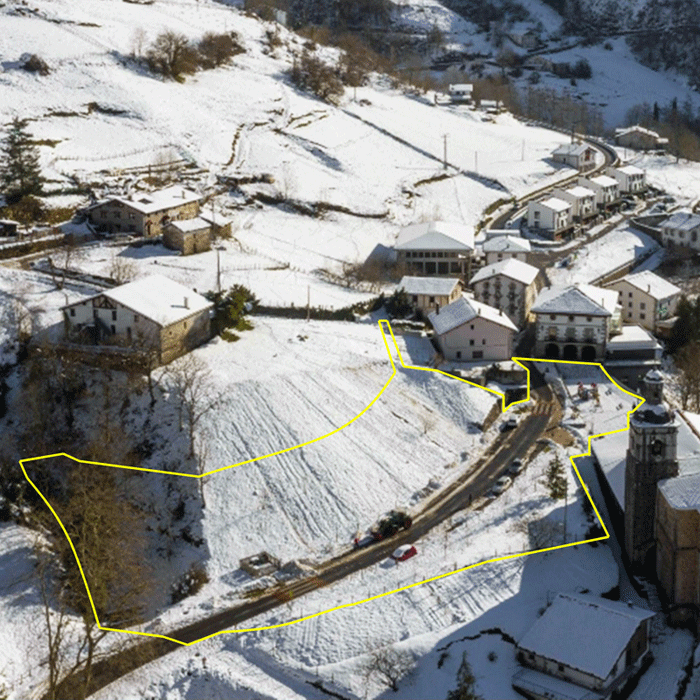 Beizama is a model of traditional and rural ecosystems at the heart of the Basque Country that wants not to evolve towards a new urban model, but to last on its present structure. We are in an ecosystem that works on its own in an intimate relationship with nature, and that does not want to lose its roots nor change the forms of relating to its environment.
We cannot dismiss the odds of geographic isolation and scarce population against it. That being, Beizama needs at its disposal connectivity strategies to functionally complement external territories as part of the EUSKAL HIRIA or EUSKADI CITY concept, as well as to offer habitational possibilities for the younger population.

Beizama (500 m asl) is a hamlet with less than 200 inhabitants in the geographic centre of Gipuzkoa (Basque Country), a rural mountain setting that has changed little in recent centuries. The scattered population lives in isolated dwellings, farmhouses, which are partially linked to small-scale livestock and crop farms. Its urban structure has six neighbourhoods ("Auzoa") spread across the valley, closely related to the natural environment. This is a LIVING TERRITORY in which the synergy between different factors (environmental, biological, social, economic, cultural and political) is part of its rural identity, inherited from its pre-industrial structure.
The issue to be tackled in this area is focused on INCLUSIVITY, in the light of the need to keep young people here and reverse the municipality’s ageing trend, bearing in mind that its current housing supply cannot meet the demands of its young people who want to live in their place of origin.

The first impression once in a place like Beizama is the intimate relationship with a breath-taking nature. The second is its isolation in respect to the urban world.
In this place, talking about METABOLISM is talking about the place’s own DNA. The way to inhabit the territory, to use it and relate to it: everything speaks of a perfect symbiosis, inherited from an era when time flowed at a different pace and where exchanges between nature and inhabitant were mutual.
We can obviously not aim to replicate this model, but we can try to preserve it, to profit from its main values and to adapt in order to evolve. Plans for a modern and updated life need to respect its character and to try to complement it.
On the other side, when dealing with INCLUSIVITY, we are actually spotlighting the need to retain younger populations and to reverse the aging trend of the municipality. For that, housing needs to be social, affordable for the young, and to prioritize criteria involving stability and the desire to implant productive activities.
We are not speaking of social housing as such. We are talking about a new concept of social housing that would be able to accommodate the person that lives and moves outside of the municipality, as much as the one that wants to introduce a small format activity home, or make the most of natural resources nearby.
For all of the above, from the Basque Government we think that E16 is the perfect framework for innovative habitational models in rural environment able to dialogue with traditional urban structures and building, and that can set an example for other localities alike Beizama, that as yet and beyond their intrinsic values weight added value within the global COVID19 pandemic situation. 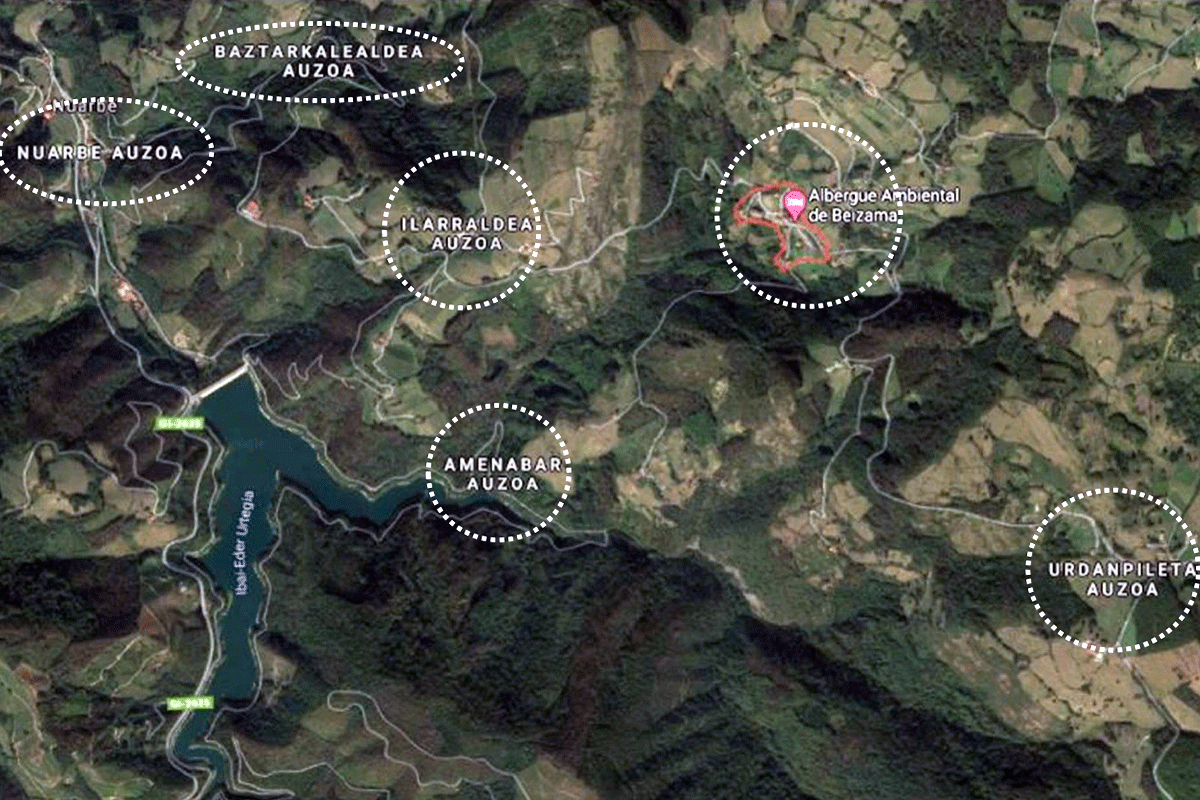 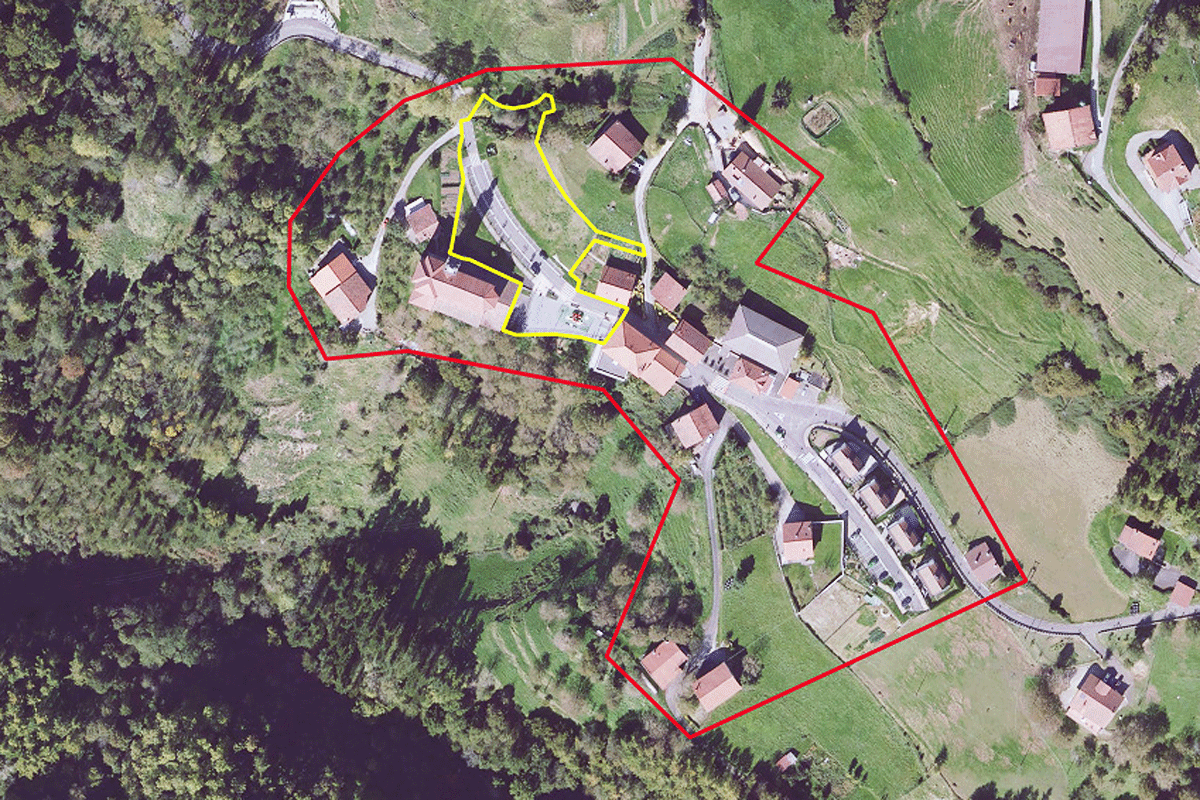 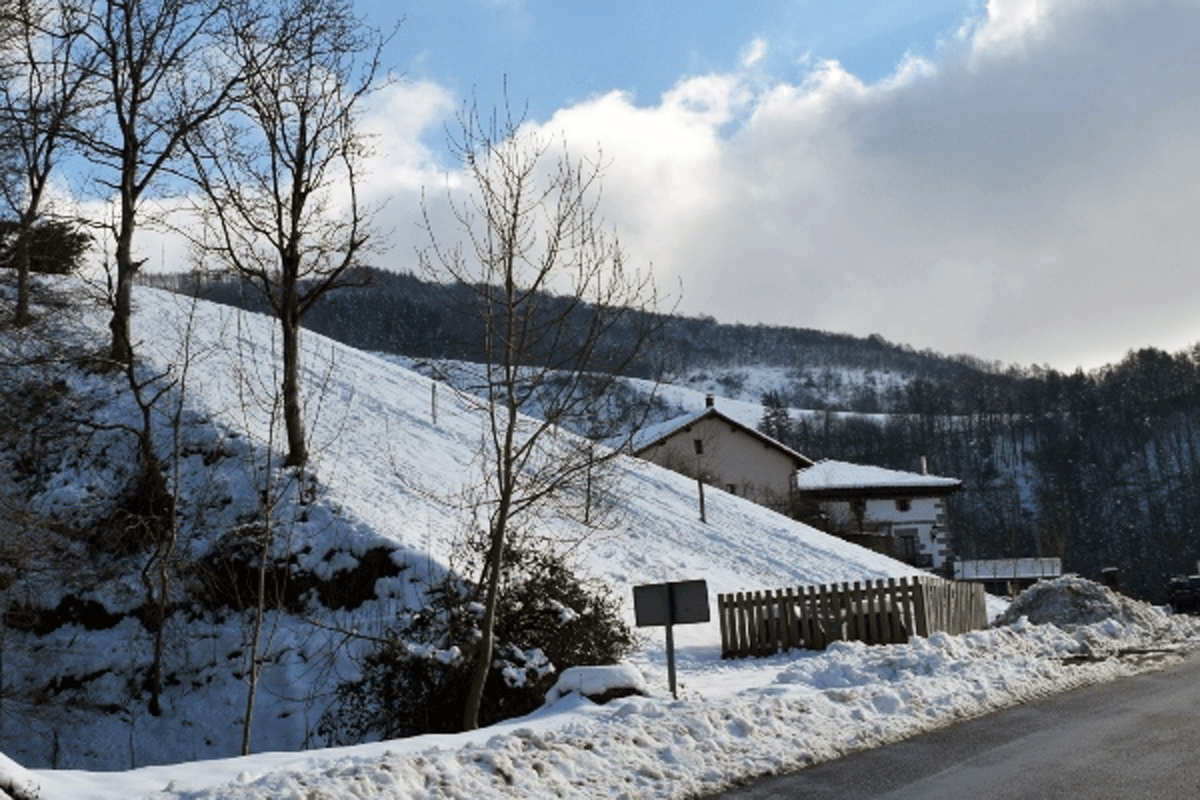 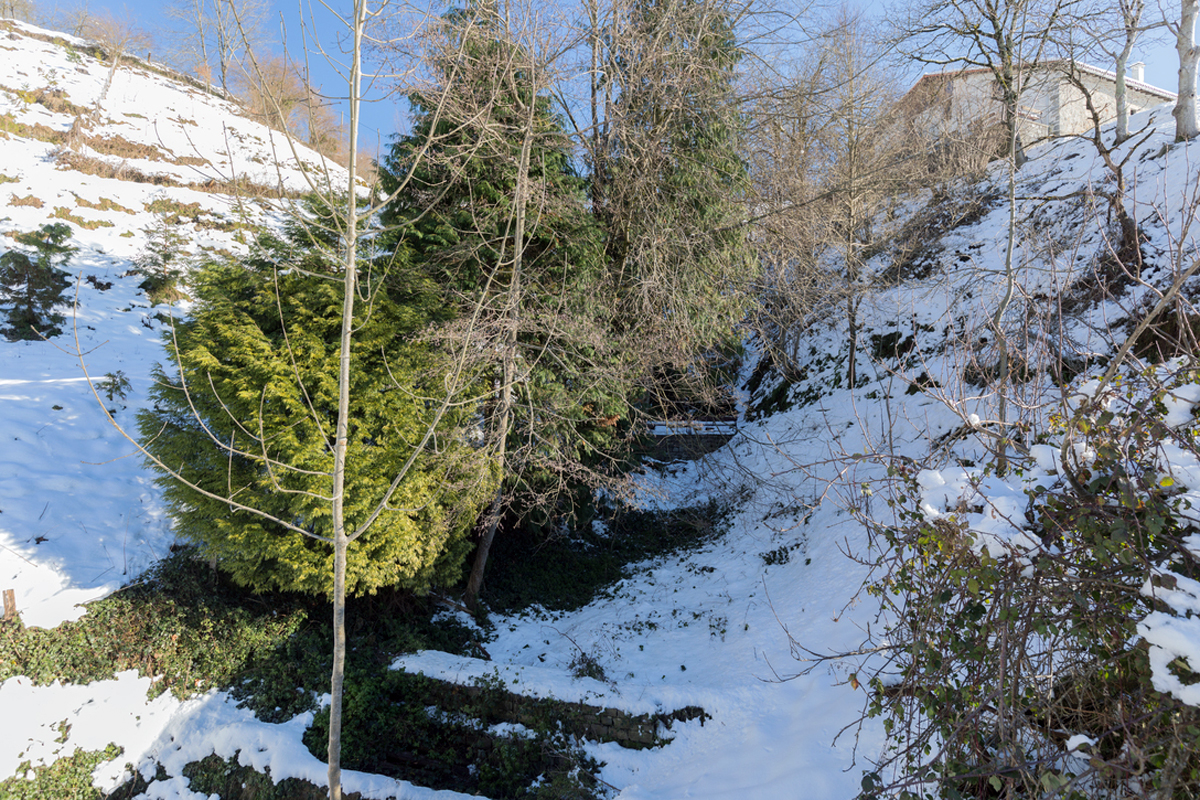 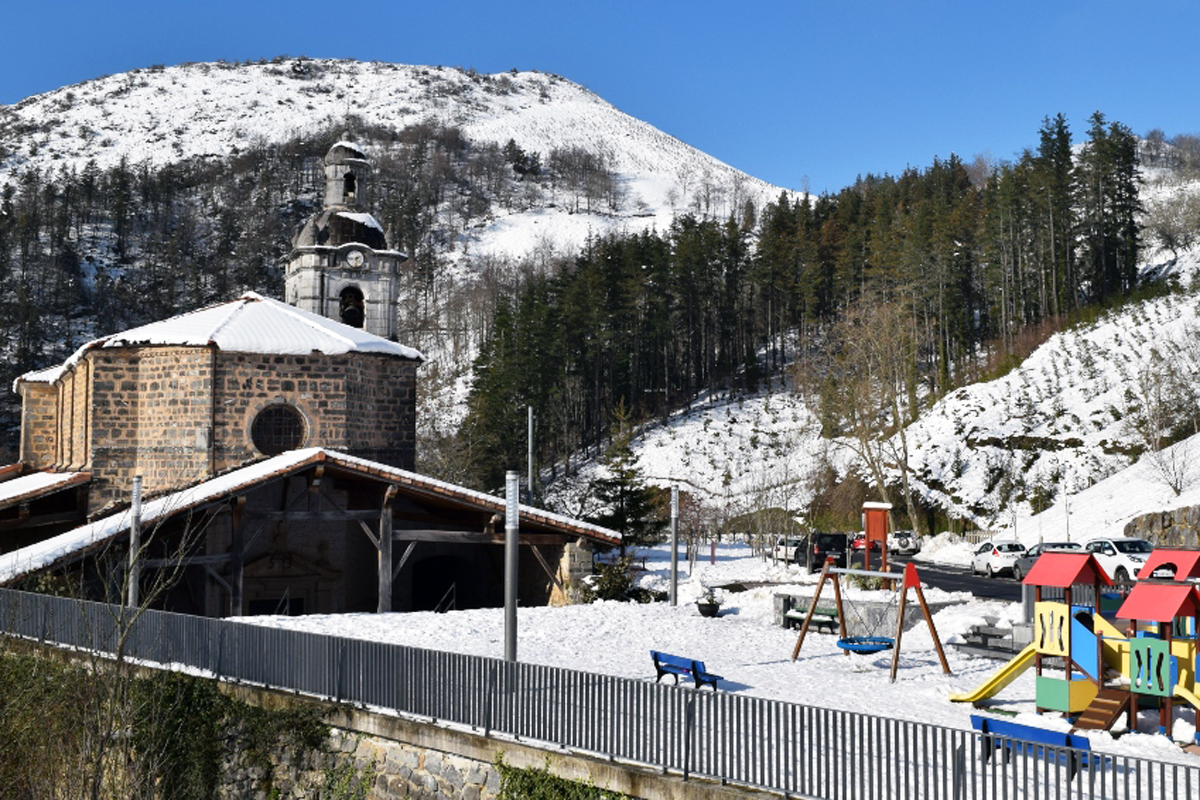 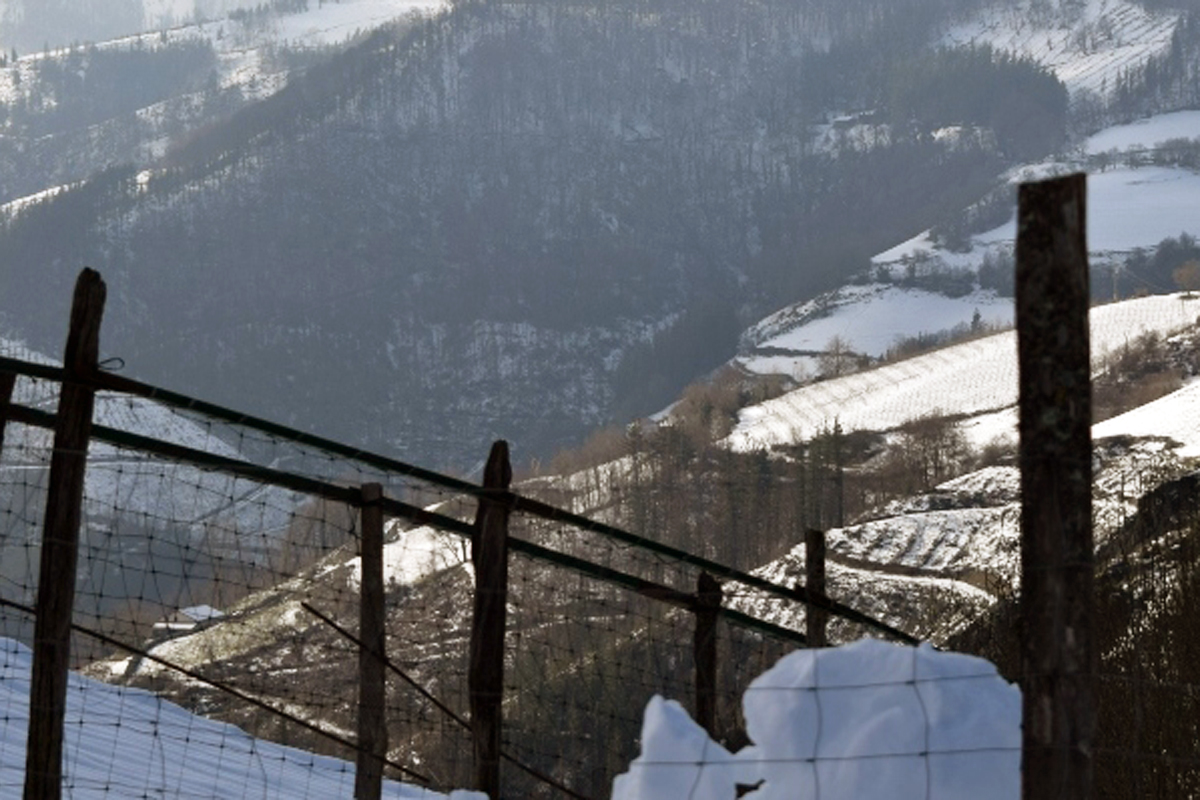