Niort is included in the perimeter of the Marais Poitevin Regional Nature Park. The City and the Conurbation want to implement a landscape and ecological transition strategy on the scale of the heart of the conurbation. It is a question of revitalizing a ring of abandoned spaces in the first periphery of the center of Niort, by taking care of the interfaces with the neighboring municipalities to organise the transition from urban to rural, from a dense city to the open spaces of the marsh and countryside:
- Strengthen the position of agriculture, assisting in transformations and diversification,
- Develop the potentials for tourism and micro-tourism based on natural, cultural and landscape heritage,
- Improve city entrances and main thoroughfares of Niort,
- Develop the use and frequency of nature areas while protecting them.

The study site defines a territory of interfaces between city and marshland, between urbanised areas and the agricultural land surrounding those areas, between the centre of Niort and the other municipalities that are the heart of the agglomeration. It extends out in "fingers" to reach main entrances to the town and access routes to the Marais Poitevin. It questions the role, use and evolutionary potential of this mid-sized city where the interweaving of natural, inhabited and cultivated spaces is not yet the result of a general spatial vision.
Four project sites are proposed for follow-up of the competition. The teams may select one or more sites, focus on smaller project sequences or even propose other project sites according to their own understanding of the area.

METABOLIC VITALITIES – Unite and synergise city and marshland resources
This EUROPAN 16 sub-theme around four major elements of the territory: water, earth, vegetation and urban environment. How to strengthen the synergy between the Niort agglomeration urban system and the agro-ecosystem of the Marais Poitevin? How to take advantage of the natural, architectural and cultural wealth of the area to organise or regenerate derelict/degraded areas? How to organise space and flows to promote the local economy? How to accommodate human and natural habitats without the former degrading the latter?

INCLUSIVE VITALITIES – What use and accessibility of the edges of a 'gateway city' in the Marais?
Niort and the greater urban area is one of four urban centres in direct contact with the wetlands and described as "gateway cities" to the Marais Poitevin. The unique topography of an urban area built in the Marais recalls the idea of "territory city" that solicits a different way of looking at the urban periphery. The sub-theme questions access and mobility for inhabitants and visitors to the Marais, natural and physical ties for interconnecting environments and human movement. The development of this "intermediate city" may mean developing new uses in between city and marshland, restoring the patchwork bordering main avenues and integrate housing into the environment.

Is it possible to have the topography of Niort Agglomeration?


Care is about recognizing the vulnerability of our living milieu. It is about finding new design ways to pay attention to marginalized, hurt, or ignored areas and help to repair them.
These sites are located at the edge of parks and forests or situated within agricultural or planted areas. The projects’ actors have to embrace mechanisms of care for natural and manmade landscapes. The sites may be transformed into interfaces with porous edges to support the habitats of the landscapes. 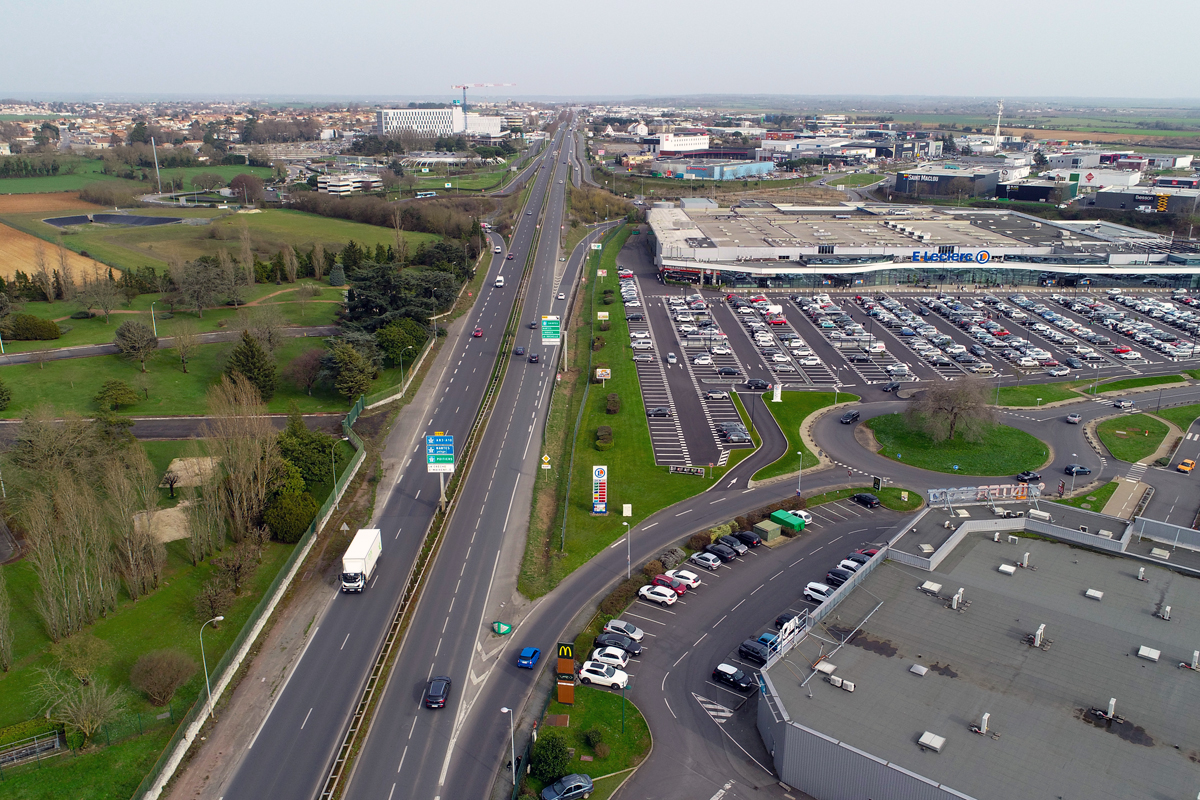 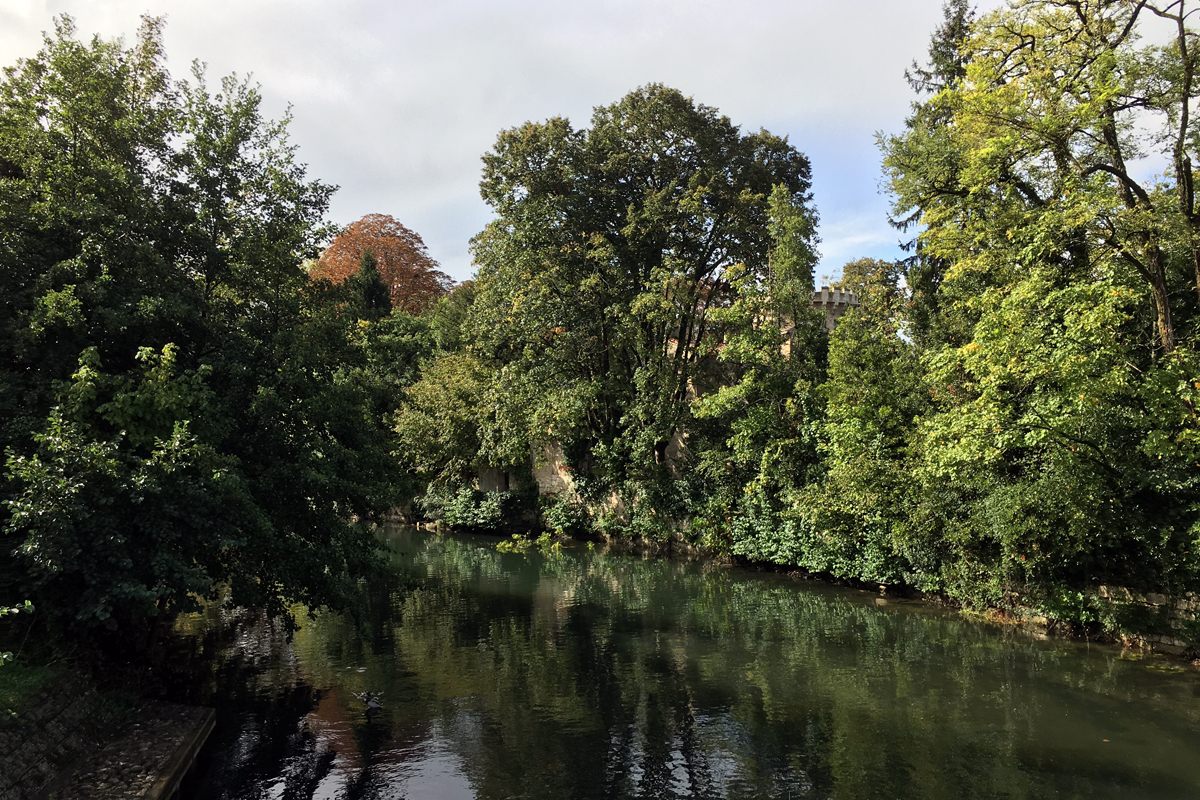 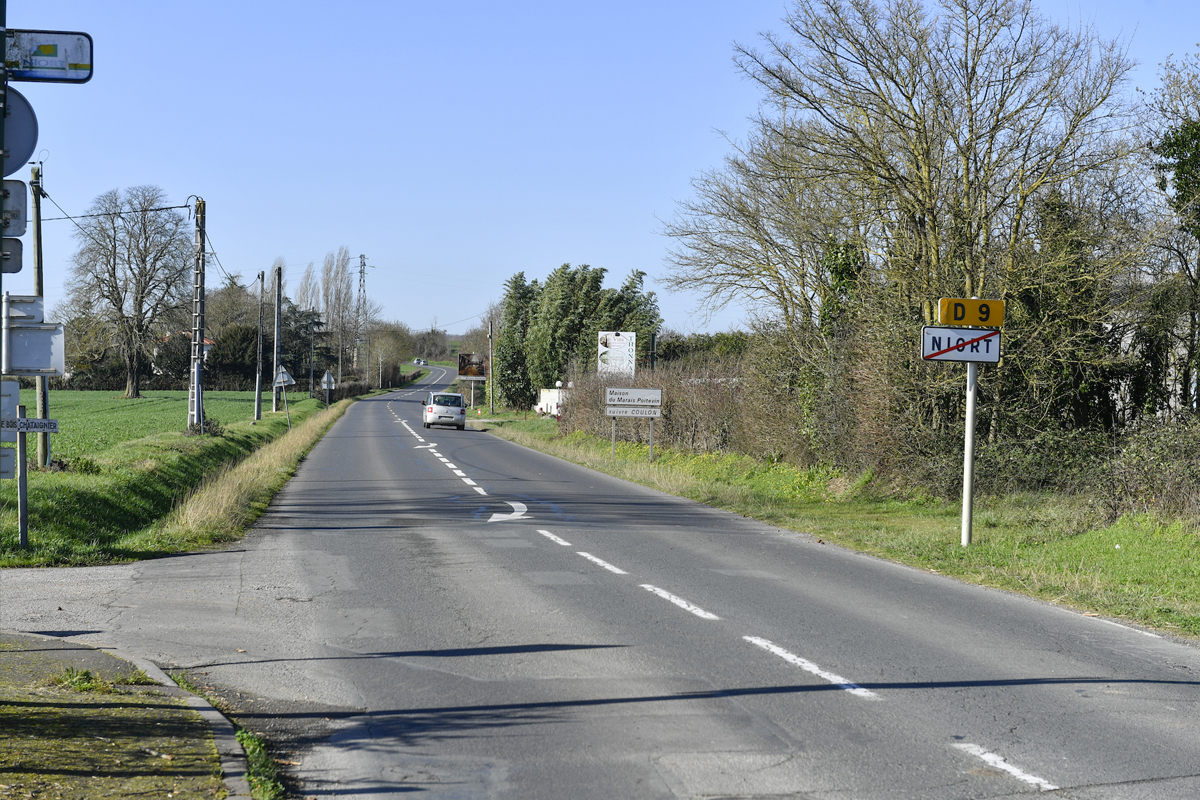