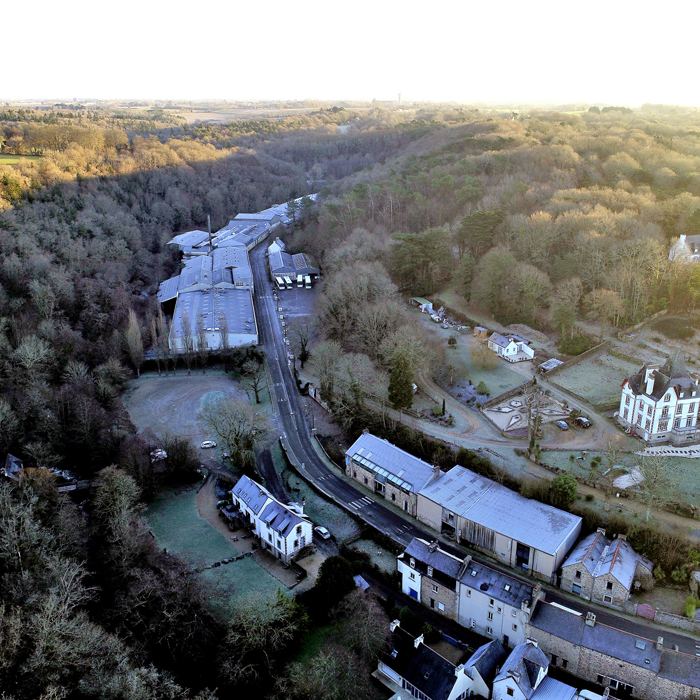 The city wants to make the Aven, a major source of biodiversity, the axis of redynamisation of a town that is struggling to remain "alive" and to build a contemporary history beyond the fixed image of city-museum that it currently bears. The 3 abandoned hectares of the Belle Angèle represent an opportunity to bring to fruition the two memories that constitute the pride and identity of the Pontavénistes, in a new project for a city animated and driven by its river. At the hinge of urban and geographical conditions that for the moment are unknown to each other, this site can be the place and time of their mutual reenchantment. New interrelationships between humans and non-humans, new cultural, social and economic vivacities, and new landscape opportunities are thus to be imagined to make La Belle Angèle an active, lively and renatured city entrance in contact with the Aven.

Located in the hollow of the Aven valley, nestled between the Bois d'Amour on one side and the D4 road that irrigates the center of Pont-Aven on the other, La Belle Angèle* occupies an emblematic position both geographically and historically. It runs for nearly 450 meters along the river section of the Aven at the entrance to the town, while the port represents the maritime entrance. It is also at the junction between two types of memory: the memory of the painters symbolized by the Bois d'Amour, and the memory of the workers of the 20th century. This industrial complex housed canning activities from the construction of the first building in 1930 to the final closure of the site in 1998.
* Before being a cannery, the "Belle Angèle" was the name of a model painted by Paul Gauguin, famous representative of the "school" of Pont-Aven.

Beyond the issues that all small French towns face, Pont-Aven's artistic past immobilises it as a museum town, an image that it struggles to shed today. There is no denying that the town is attractive to tourists and retirees who visit time and again to enjoy this idyllic setting, but it is not so attractive to a young active population Young locals leave for other places, nor are young people from other places interested in living by the Aven. Although the Belle Angèle brownfield is located at the entrance of the town, it symbolises the town's halt over the past thirty years.
The liveliness of the Aven as both a river and an environment makes it possible to launch a new dynamic and pull Pont-Aven out of its slumber. This is about waking up the town by creating new symbioses between "nature" and "culture" and to use the omnipresence of the river as the basis for a new founding narrative. The Aven flows through the town physically as well as historically and can therefore fairly clearly be a base for a new form of urban development. But beyond a physical organisation of the land, the Aven can also support new economies and life styles focused around the preservation of the environment, a mindful consumption of resources, leaving behind a destructive social model. The Aven is as much a biodiversity reserve as an opportunity to invent such new mutual connections on a living scale. La Belle Angèle is, for its part, the ideal site for experimenting with innovative architectural and urban forms. By being open to local initiatives, it can become a true cultural and inclusive laboratory, faithful to the emancipated and popular state of mind of Pont-Aven.


New energy has to be found for these sites through a treatment that respects the existing environment introducing specific elements and actions able to develop a resilient city.
These sites present a potential to develop a landscape that strongly animates new developments, granting them qualities in the sense of creating a living milieu, integrating rich biodiversity in the realm of public spaces. 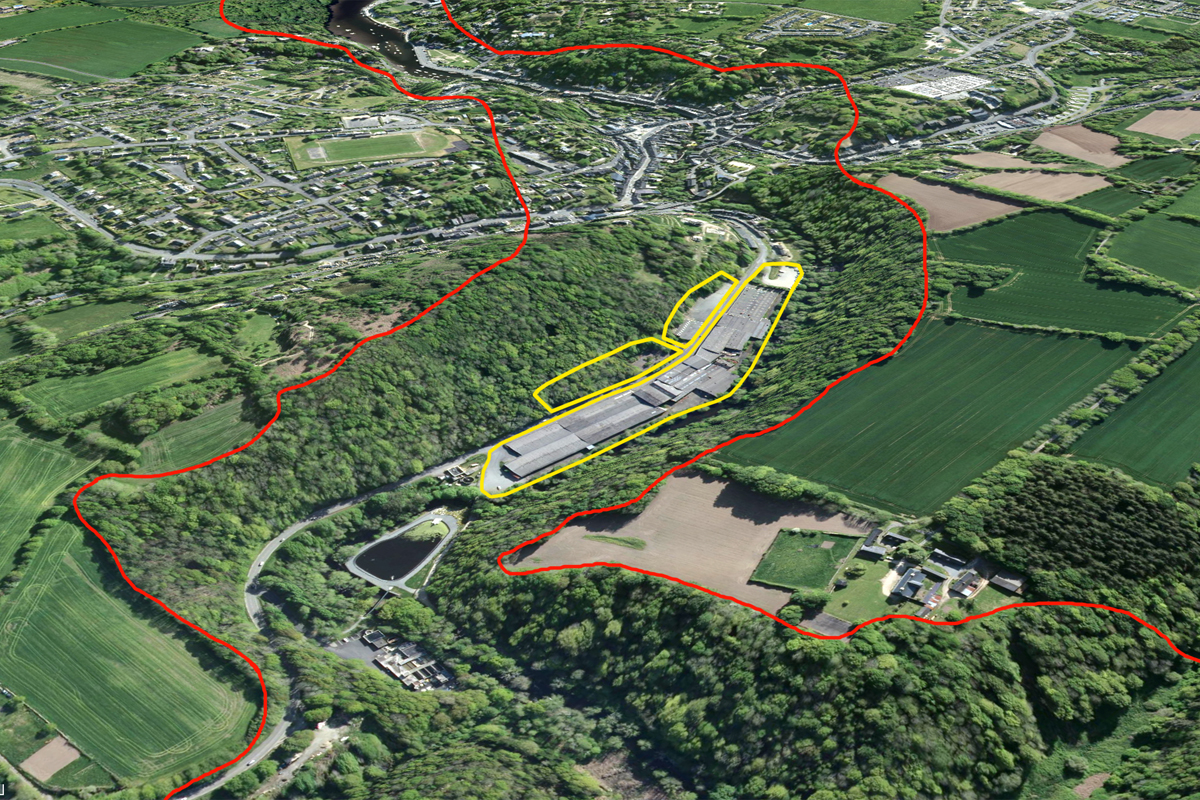 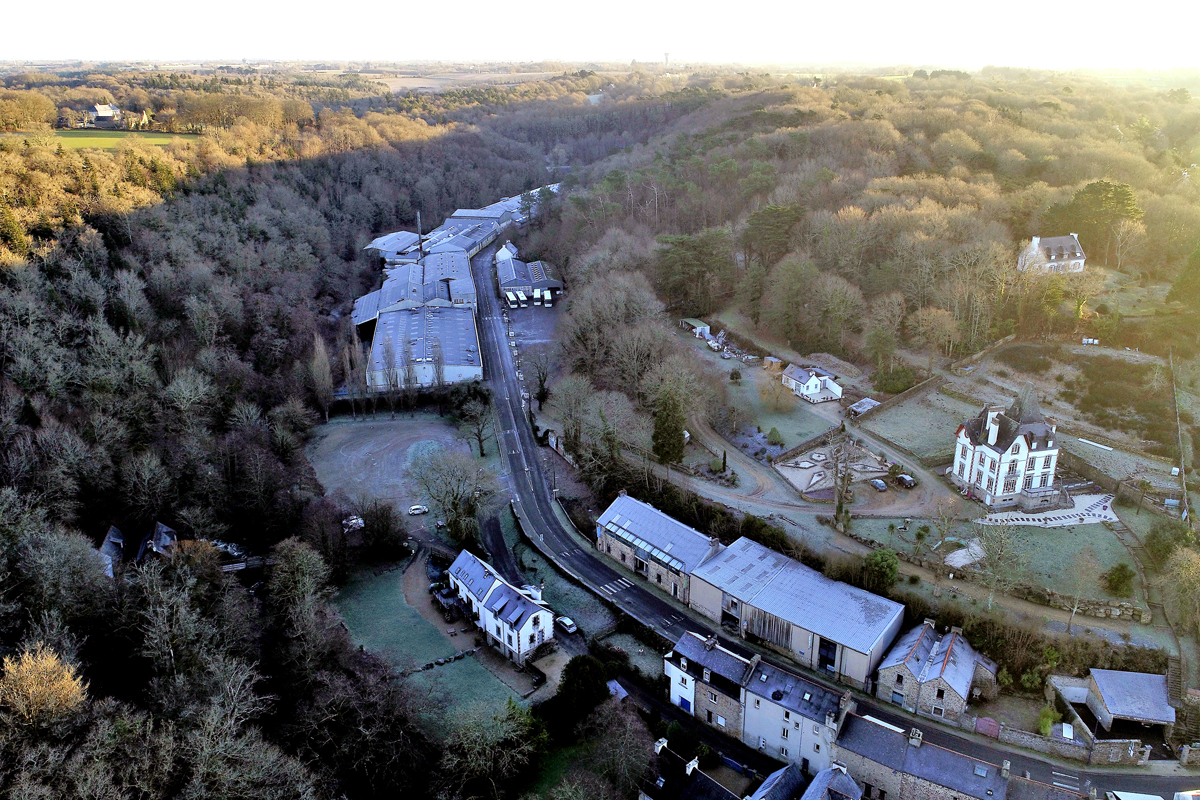 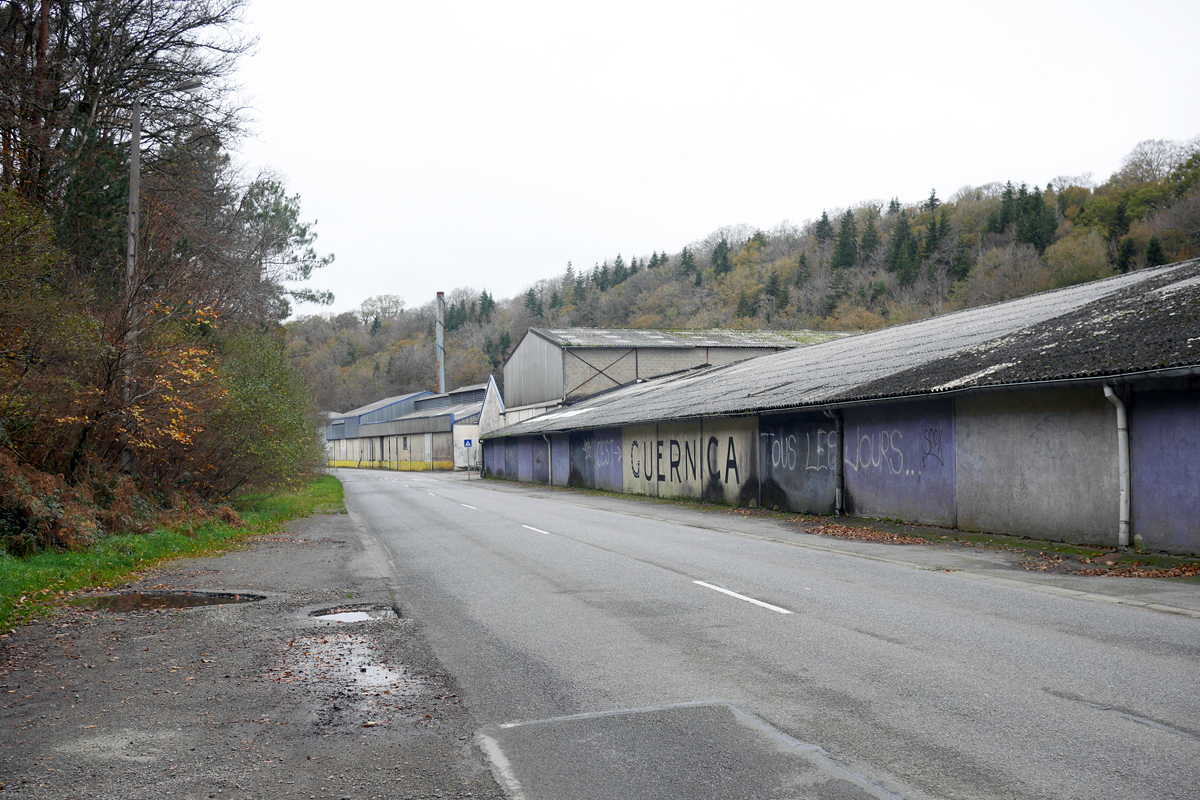 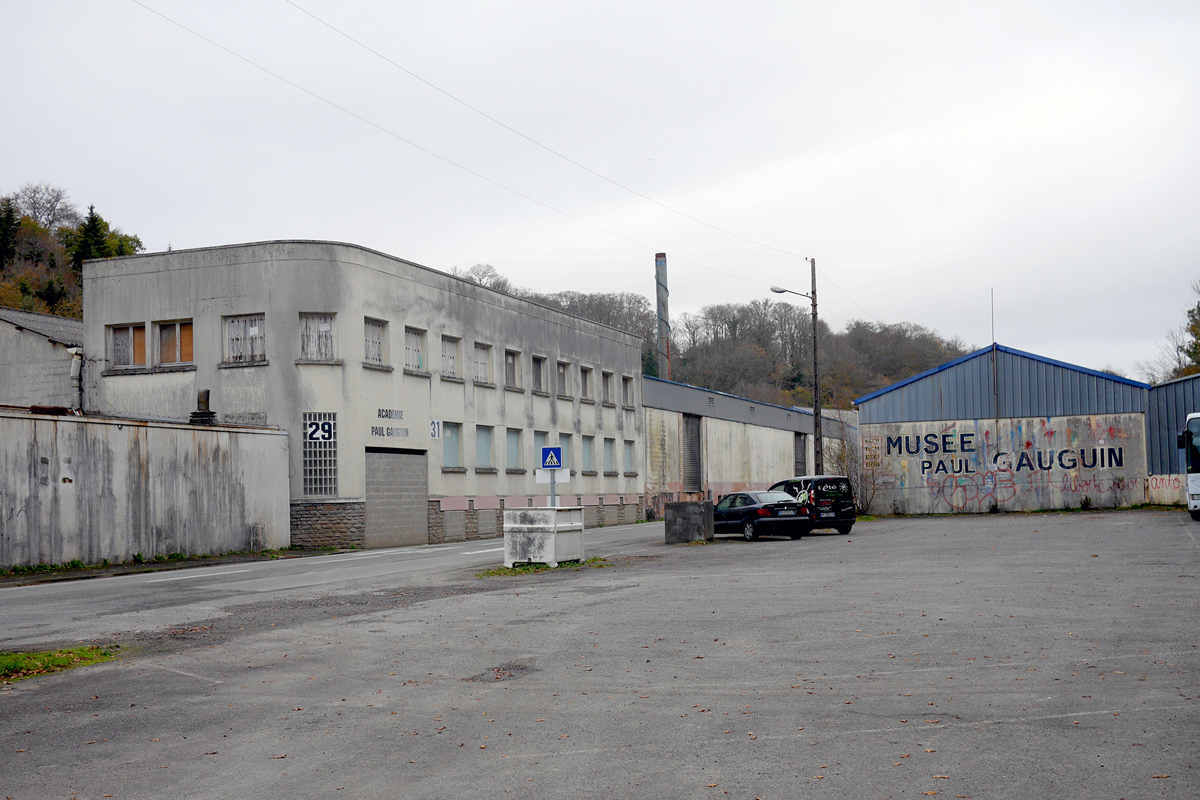 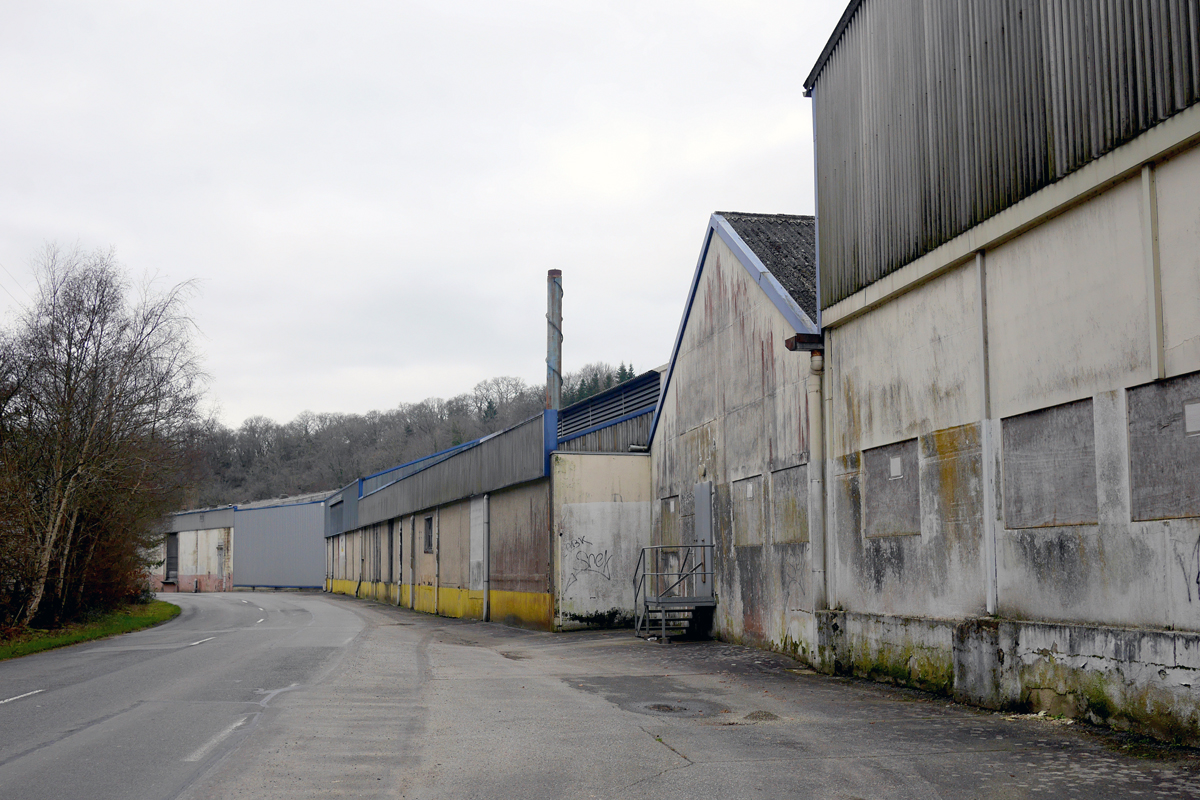 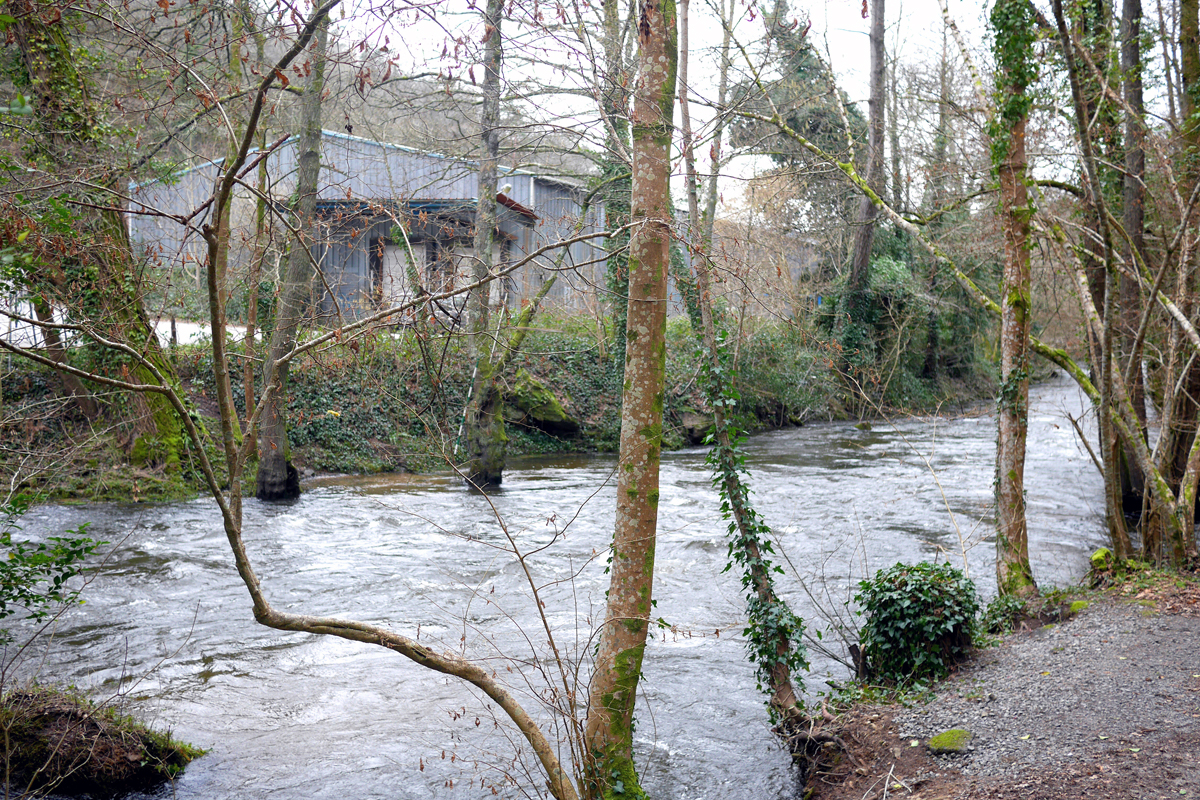