INTERVIEW
Click on the images to enlarge
1. How did you form the team for the competition?
The Urban Toolkit Team was formed several years ago with colleagues sharing a collaborative working space to participate in the Europan 13 competition. Our project was awarded and we kept collaborating in the implementation process and in the development of other competitions and commissions. Last year, we saw the theme and site of the 16th edition as a perfect opportunity to apply our experience and knowledge of the context. Besides, we were eager to participate again and contribute to the contemporary debate with renewed ideas that we have developed during this time, in practice, research, and teaching.

2. How do you define the main issue of your project, and how did you answer on this session main topic, Living cities?
Urban development and regeneration is often done at the expenses of those most vulnerable, endangering species and displacing disadvantaged population. Our project explores ways in which the transformation of small urban centres -a common situation to many towns in Germany and Europe- can advance in the opposite direction; creating environmental conditions that support vulnerable species and sectors of the population that are key to ensure a more fair and resilient city.

3. How did the issues on metabolic and inclusive vitalities and the questions raised by the site mutation meet?
‘Selb Step by Step’ is a guide to take action in the built environment that proposes a vision for the short and long term future of Selb in relation to broader policies. Working in synchrony with the EU framework, the proposal sets out three directions for Selb to follow in order to become a social-inclusive and climate-resilient town by 2050: Rewilding, Diversifying, and Decarbonising. To achieve them, it proposes and describes a list of tangible steps towards those objectives in the next decade. These steps are discreet spatial interventions with different scales and scopes that can be implemented progressively, both independently or in combination. Their impact can be measured and assessed through indicators, informing the following steps to achieve the targets best.
4. Have you treated this issue previously? What were the reference projects that inspired yours?
These are very topical issues that are prominent both in the professional agenda and the public debate. As such, we deal with them in a daily basis in our professional practice, academic research and teaching. In fact, many of the core principles of the project can be seen as an evolution and refinement of our previous proposal for Selb city centre for Europan 13. At a territorial scale, the project is indebted to the landscape urbanism perspective epitomised by the work of Kate Orr’s Scape studio or James Corner’s Field Operations. The writings of Jan Gehl and the projects of ecosistema urbano are always a reference in our work in public realm design. The building typologies draw from many sources, like John Habraken and the contemporary Open Building revival in the Netherlands, the experiences in cooperative development and collective living in Zurich and Germany, and recent social housing projects in Barcelona that are putting into practice many ideas circulated by Xavier Moneys in his books and teaching.
5. Urban-architectural projects like the ones in Europan can only be implemented together with the actors through a negotiated process and in time. How did you consider this issue in your project?
The size and complexity of the site and the ambition of the competition brief cannot be responsibly and sensitively addressed with a monolithic architectural intervention or a closed urban masterplan. Quite the opposite, the transition towards an ecological urbanism requires that a number of steps are progressively taken. Our project explicitly states that the list of steps proposed is open by definition, and we expect it to be developed in conversation with stakeholders and over time, reflecting in their monitoring and evaluation. Furthermore, we appreciate the comments and suggestions by the Germany jury in this regard and look forward to developing a series of workshops to refine and adapt the proposal.

6. Is it the first time you have been awarded a prize at Europan? How could this help you in your professional career?
Together with more members of the Urban Toolkit Team, we were fortunate to win the Europan 13 competition also for a site in Selb. As a result, we developed a public realm intervention in the city centre that will be completed soon. Previously, Inigo had also got a runner-up in Tallin in Europan 10. We see the E16 award as an opportunity to further develop the main ideas of the project and implement them through the design and construction of the public realm and buildings of a key area for the future of Selb. Besides, as any other professional endeavour, we regard this project as an opportunity to continue learning and growing, through new challenges and the collaboration with multiple and diverse stakeholders and professionals.

Has your team, together or separately, already conceived or implemented some projects and/or won any competition? if yes, which ones?
Together with more members of the Urban Toolkit Team, we were fortunate to win the Europan 13 competition also for a site in Selb. As a result, we developed a public realm intervention in the city centre. A first stage was implemented a couple of years ago and the second stage is expected to be completed soon. Inigo also obtained a runner-up in Tallin in Europan 10, but unfortunately the project could not be implemented at the time.
In collaboration with other colleagues we have also been awarded prizes in competitions in Croatia and Denmark. Together, we also developed a trajectory in research and art centres recognised by institutions such as INJUVE, Matadero Madrid, Medialab Prado, Science Gallery and the Arquia Foundation. In parallel, we have also completed a range of private commissions including one-off houses, and commercial and domestic retrofit projects.

Does your team share a common workplace? if yes, give us a short description:
We collaborate both remotely and in-person in a shared office. 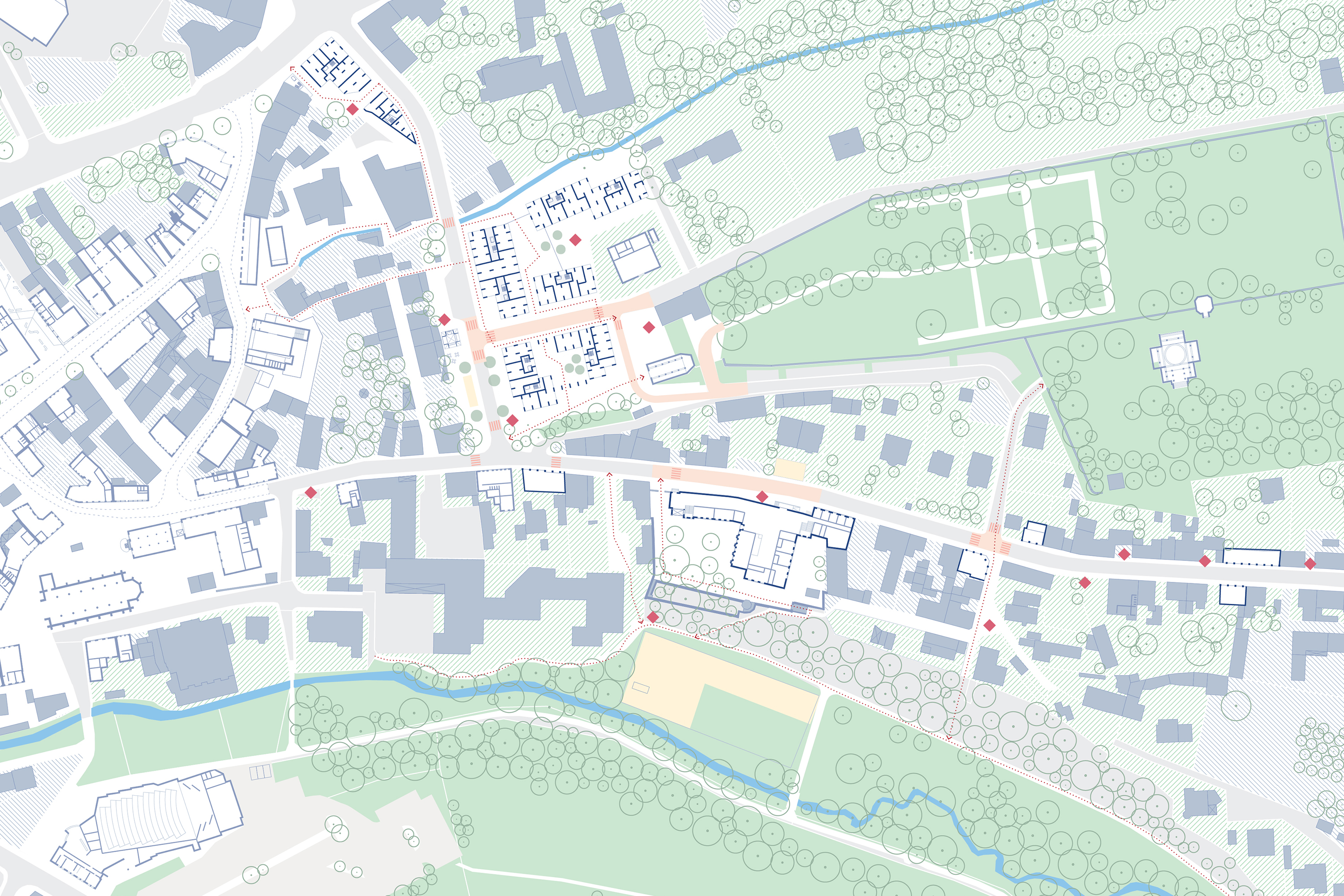 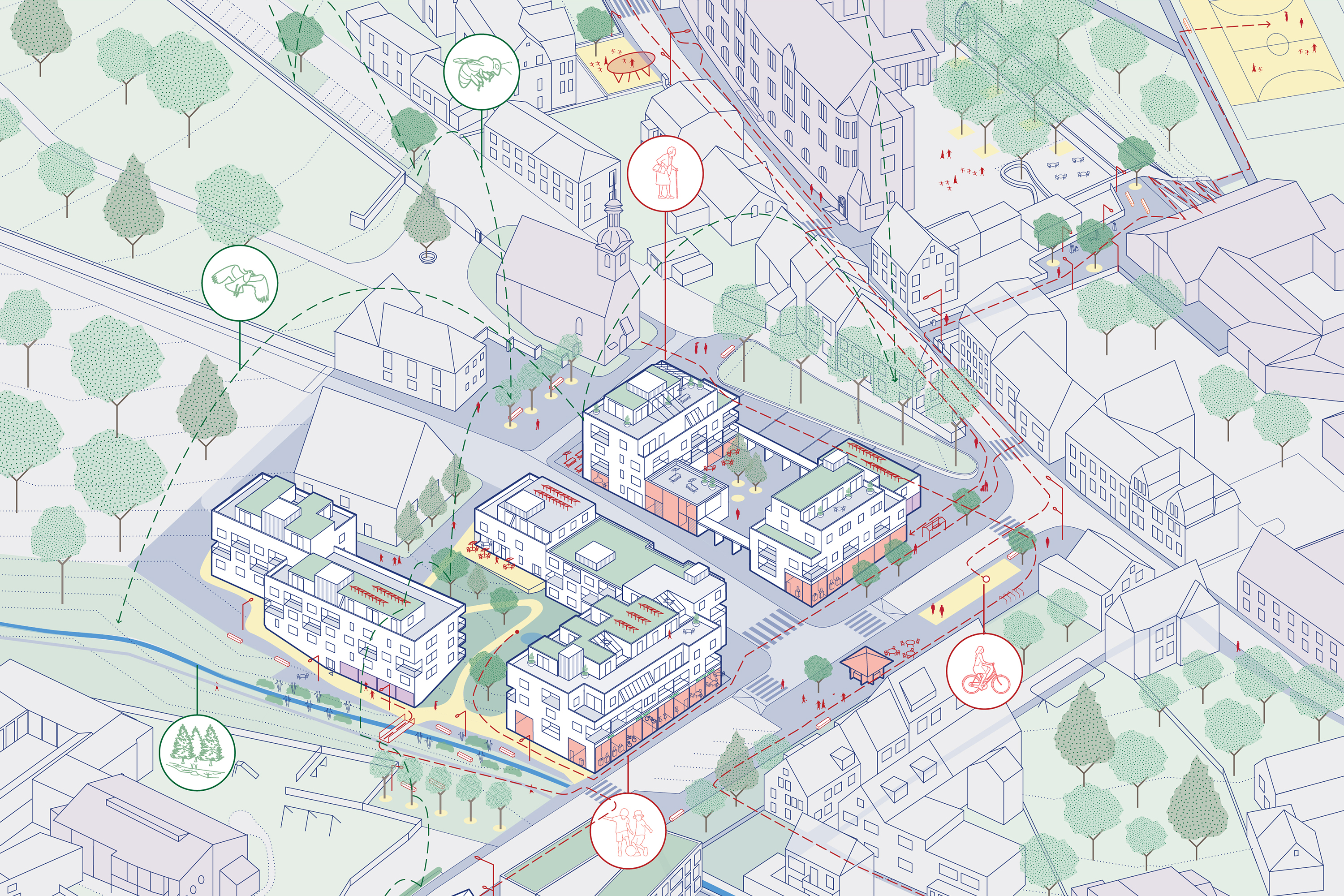 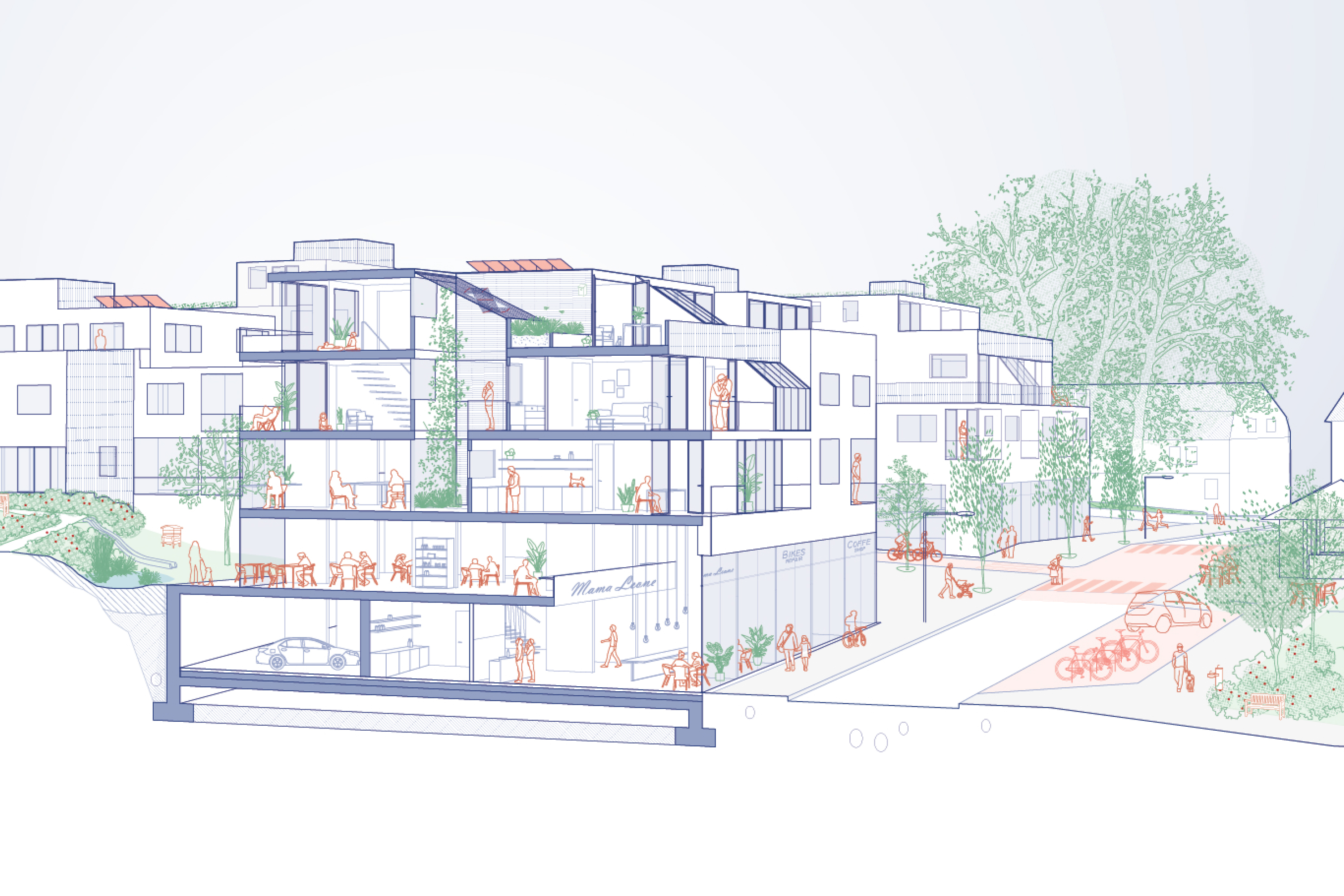 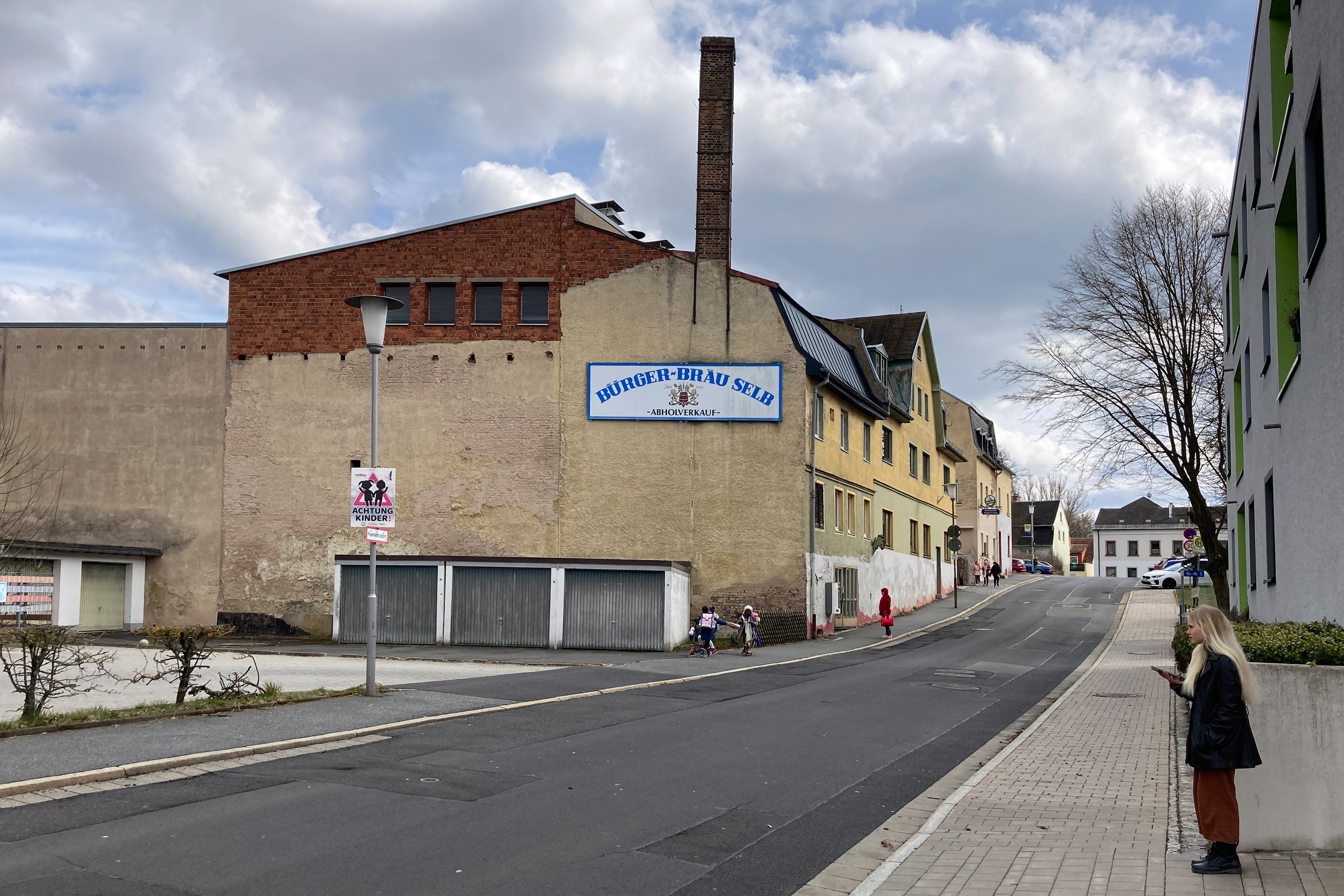 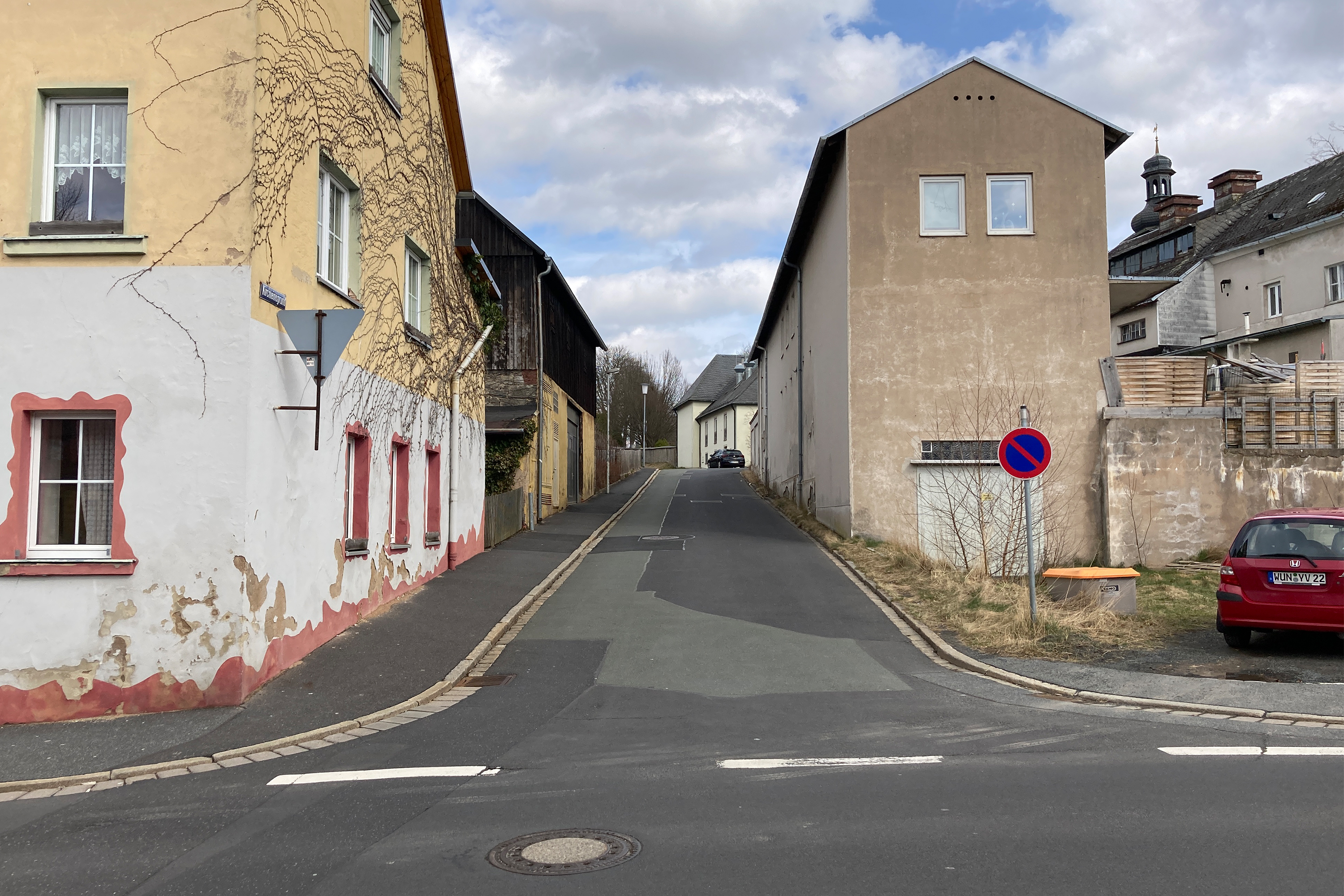 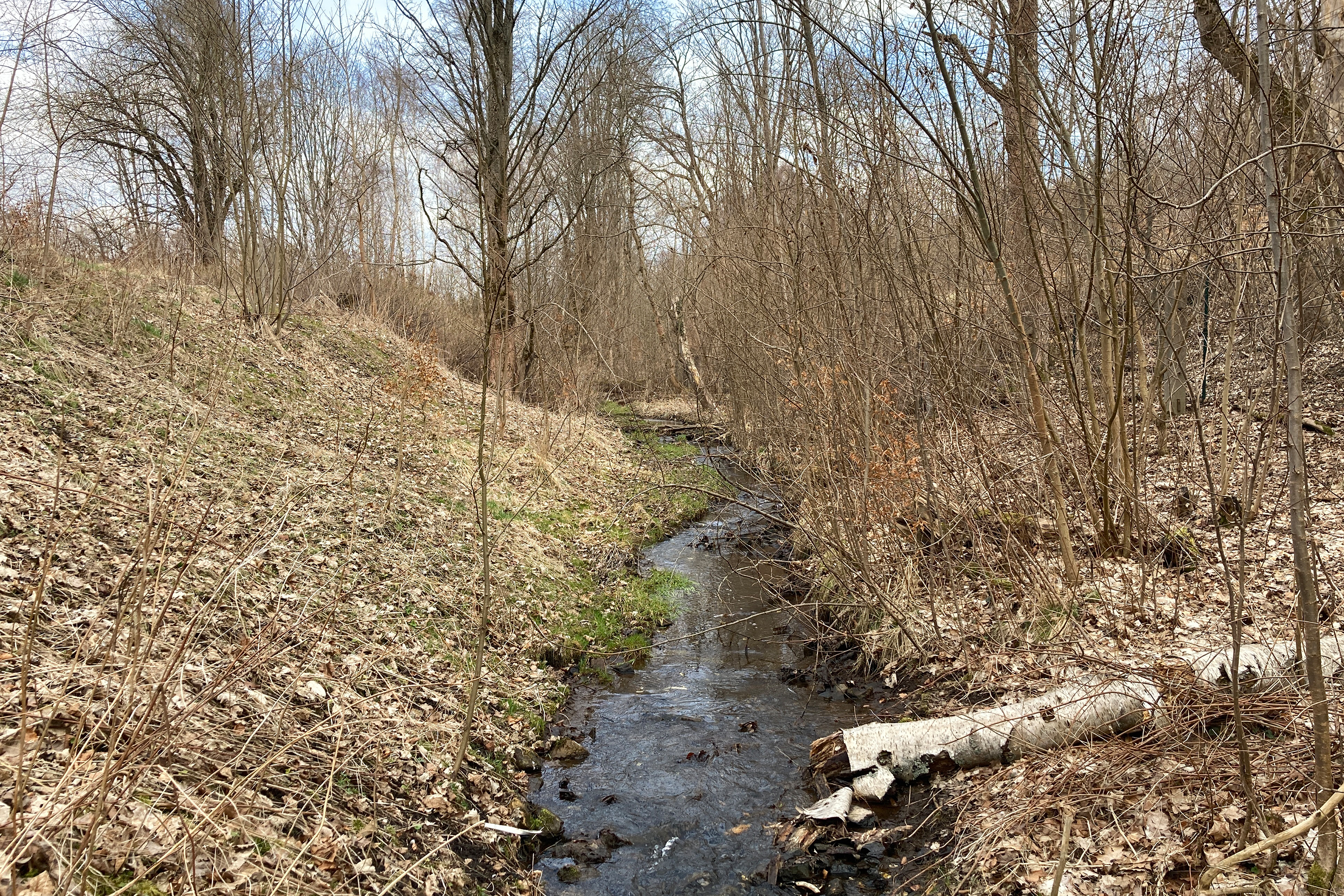 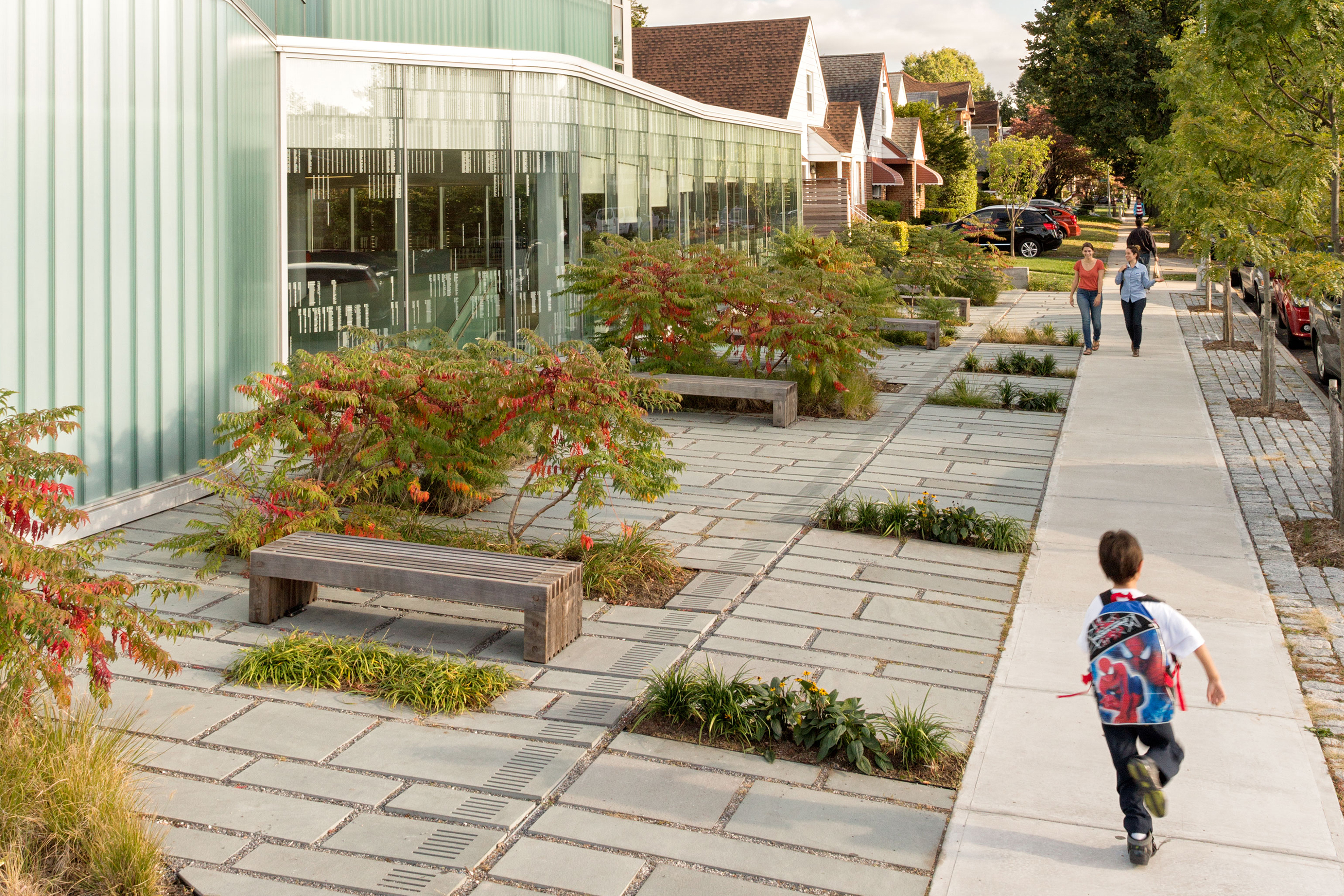 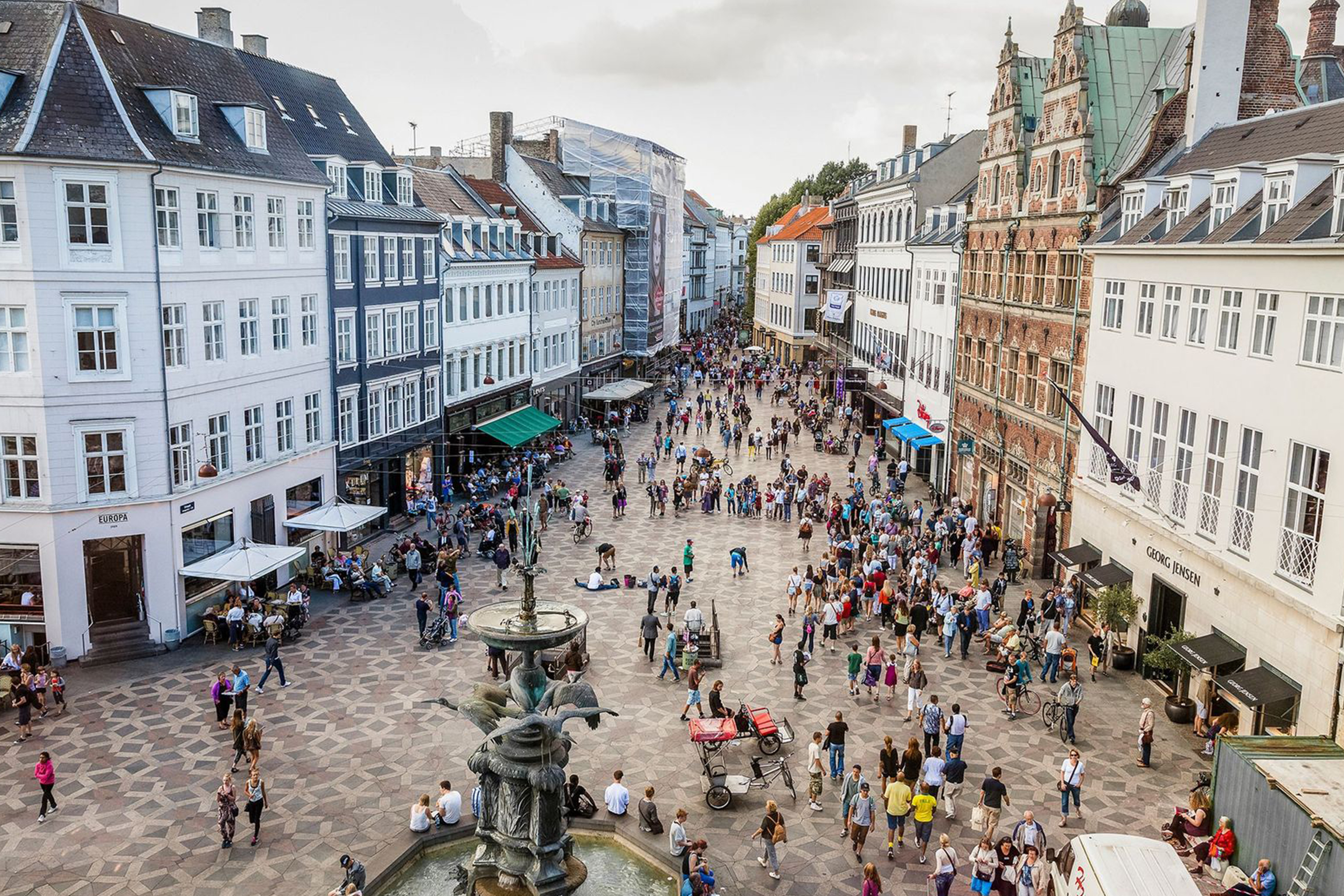 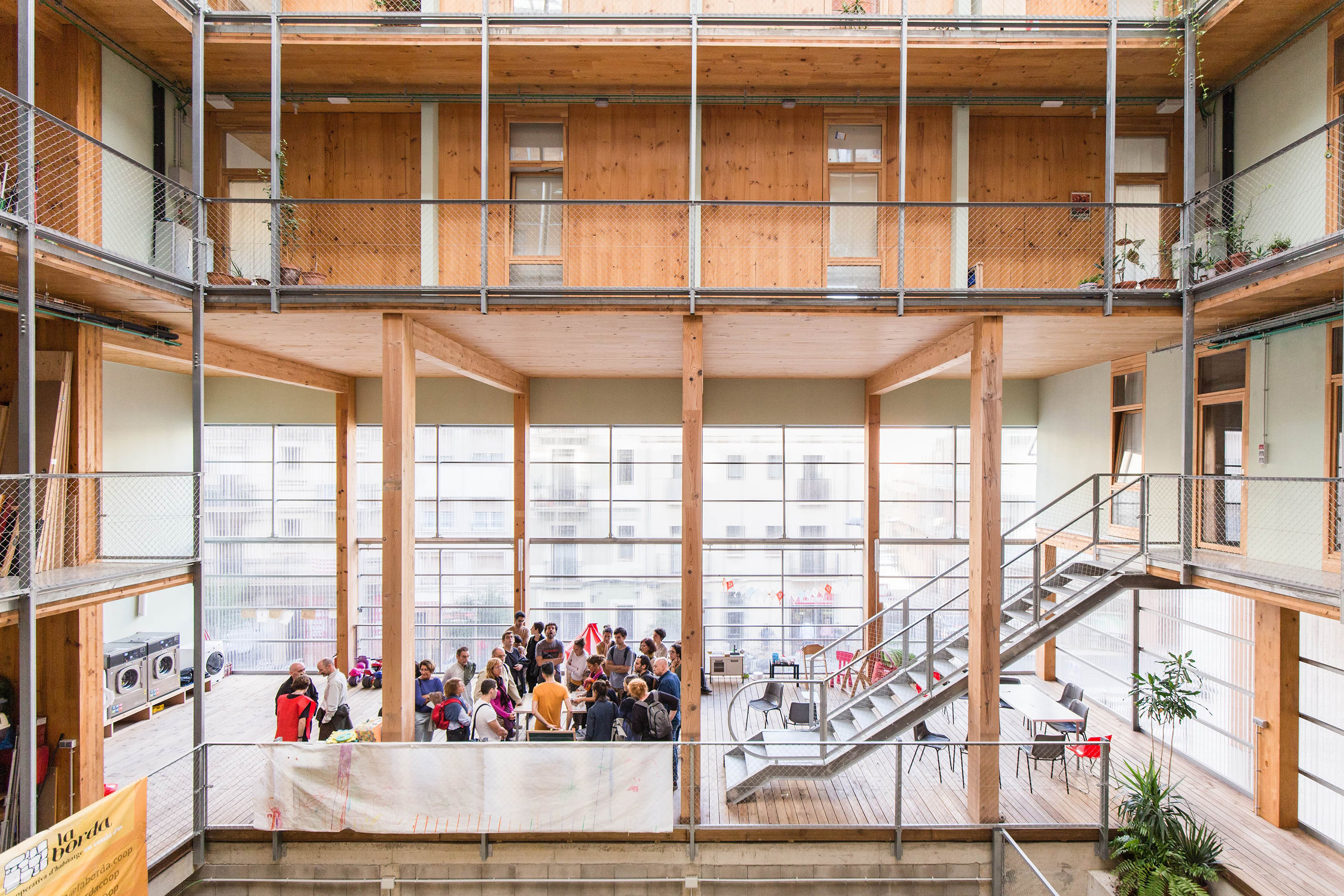 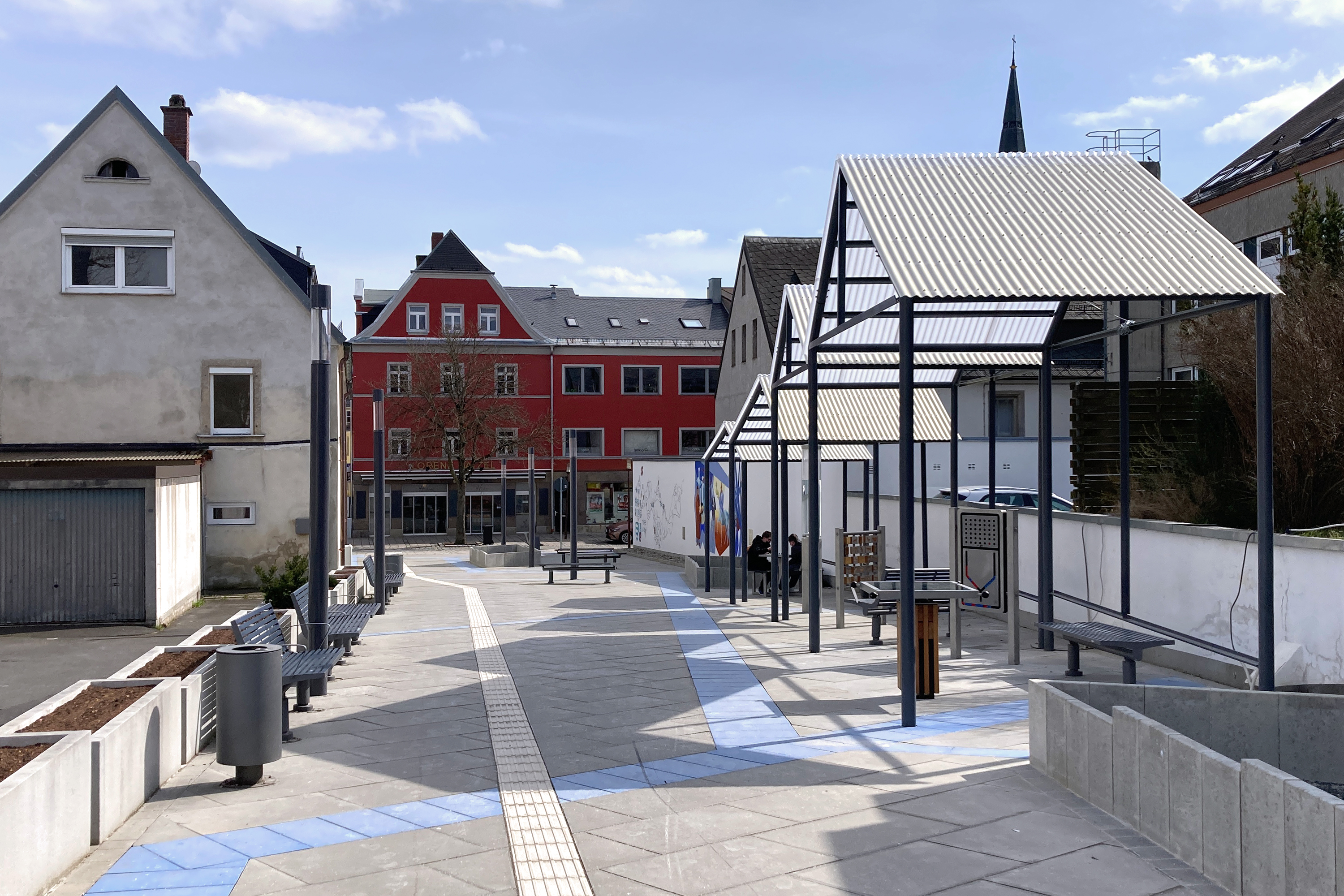 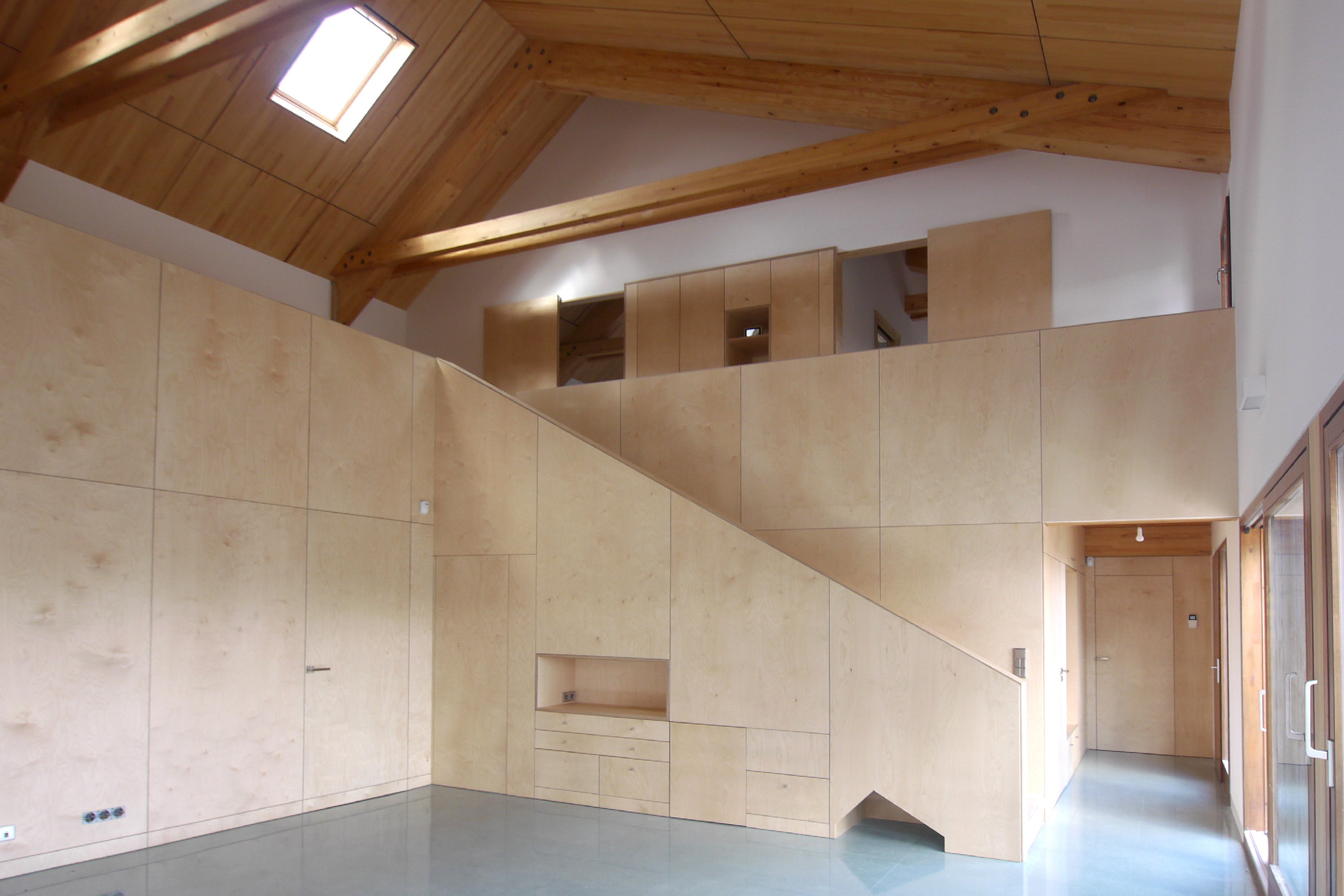 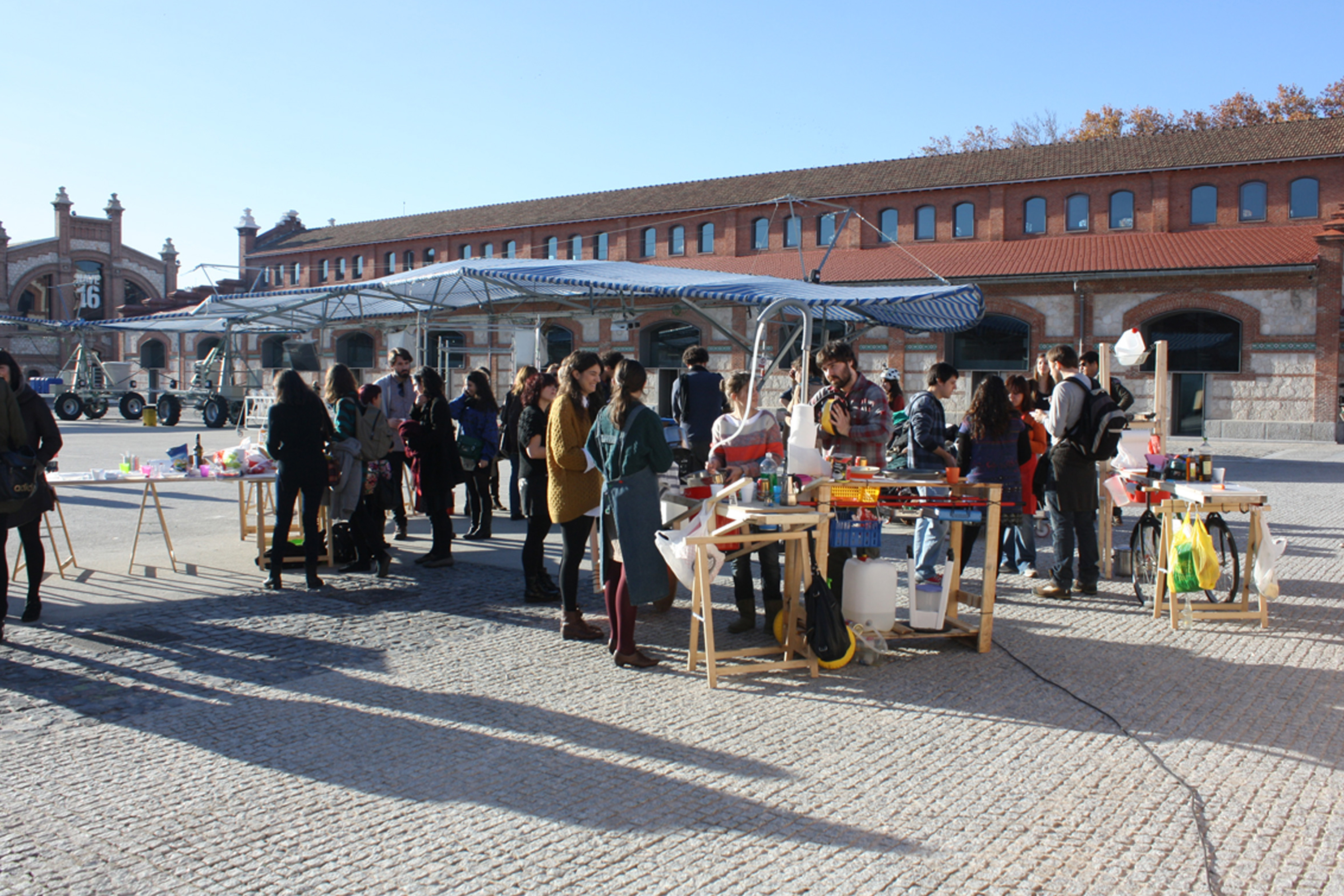