INTERVIEW
Click on the images to enlarge
1. How did you form the team for the competition?
Our team is composed of four former students of the Ecole Nationale Supérieure d'Architecture de Clermont-Ferrand. Our common work, our exchanges, our common friendship as well as the values carried through our first practices, led us to apply together for the sixteenth Europan session.

2. How do you define the main issue of your project, and how did you answer on this session main topic, Living cities?
The problem identified by Europan on the Aulnat site is "recovery" through the stimulation of interfaces. In the aim to  link the different urban areas, which are currently insufficiently linked and lack synergy, the different sectors identified seemed to be strategic. Faced with the land pressure that the city is experiencing, it might have seemed obvious to build on these available areas in order to provide new immediate uses that complement the existing urban area. On the contrary, we wanted to perpetuate all or part of these sites as structuring voids, allowing the city to be reconciled with its natural environment and to stimulate the neighbouring areas. This idea forms the basis of a living city, around which urban visions can be gradually structured, thus recreating a sense of belonging to a territory.

3. How did the issues on metabolic and inclusive vitalities and the questions raised by the site mutation meet?
The creation of metabolic vitality is the first step of our project. This involves rebuilding the city around the natural elements that gave birth to it, the Artière and the Limagne plain. On the one hand, we are creating the conditions to reopen the river within the city by managing the risks and hazards in a calm manner, and on the other hand, we are working to limit the urban expansion on the Limagne plain by ensuring a new urban dynamism. Inclusive vitalities come next in the attention we give to each specific situation. The favouring the reuse of vacant buildings, regenerating abandoned urban areas and current surfaces, and favouring a programmatic mix enable a virtuous urban renewal. It allows us to limit the fractures between the different urban areas and to facilitate the intervention of public and private actors. More than a project, we propose a process to implement the milestones of a living, open and adaptable city. A humble intervention that echoes the current financial and ecological challenges and that can serenely face the non-binary futures that await us.
4. Have you treated this issue previously? What were the reference projects that inspired yours?
These issues were at the center of many of our student projects during our time in architecture school. We have always wanted to create flexible projects that can adapt to the uncertain futures that await us. The context is at the center of all our projects, to which we pay particular attention in order to find the minimal intervention necessary to instil a dynamic in a place. Above all, we want to create sustainable frameworks within which local uses and actors can compose in order to create more resilient and simply living cities. In this respect and in the context of our reflection on the Aulnat site, several projects have enabled us to affirm our thinking. First of all, the work of SLA on the Nørrebro district in Copenhagen confirmed that it was possible to install a new and more virtuous relationship in the face of the risks of flooding linked to the presence of rivers. Secondly, the urban nursery installed in Lyon in the Confluence district by BASE served as an example to think about a controlled renaturation of the city, adapted to climate change. Finally, the multifunctional hall built by l’atelier du Rouget  Simon Teyssou et associés in Gannat embodies the programmatic mix that we wish to carry through our interventions while carrying loud and clear the necessary frugality and locality of the act of building.
5. Urban-architectural projects like the ones in Europan can only be implemented together with the actors through a negotiated process and in time. How did you consider this issue in your project?
Our project is conceived entirely as a process negotiated over time. First, it sets the stage for a living city, reconciled with its territory and nature. In a second phase, it allows the arrival of numerous private and public projects, taking advantage of the new synergies created. This strategic sites development proposed by Europan, and more broadly of the city, facilitates dialogue with a large number of players and opens up a large number of virtuous and flexible horizons. It is by relying on and supporting the living forces of the territory (population, politics, etc.) that we want to set in motion this transformation over the long term of the town of Aulnat.

6. Is it the first time you have been awarded a prize at Europan? How could this help you in your professional career?
This is the first time we have won an award at Europan. It is an opportunity for us to confront our ideals and convictions on a concrete urban scale within a concrete commission. Although the outcome of the competition on this site is not yet known, it is certain that the exchanges with the local actors will be formative for our future reflections.

Has your team, together or separately, already conceived or implemented some projects and/or won any competition? if yes, which ones?
Our team has carried out many student projects together, both on the urban-territorial and architectural scales. Among them, a final year project on the urban renewal of precarious neighbourhoods in Manchester (UK) (a project resulting from this work received 3rd prize in the Béton des écoles 2021 competition), a project to revitalise the industrial area of Ambert (63) (a project resulting from this work was a finalist in the Construir'acier competition, a second finalist in the !mpact competition, for a sober and committed architecture) or an urban acupuncture project on the banks of the Canal du Midi in Toulouse (31). Separately, the members of the team were awarded 1st prize by the jury of the 7th Trophée Jeunes Talents Architecture for a housing project in a rural area in Lizières (23) and 2nd prize at the wood challenge 3.0 in the Vosges (88). These members have also won prizes for the construction of micro-architectures in competitions. Thus, the members of the team were winners of the festival of the huts, building their project on the community of communes of the sources of the Annecy lake (74) and received the 1st price of the jury of the competition Inter Bois 42 for the construction of a panoramic tower in Neaux (42), whose prototype was built in workshop by the companions of the duty. This year, two members won the Eaux-Vives 63 competition for the creation of prototypes to reclaim the banks of the Allier at the Longues beach in Vic-le-Comte and the Palisses beach in Pont-du-Château. A member of the team is also part of the In.cipit collective, with whom she was able to participate in a consult'action carried out by the ERPS network in the commune of St-Cirgues-en-Montagne (07). 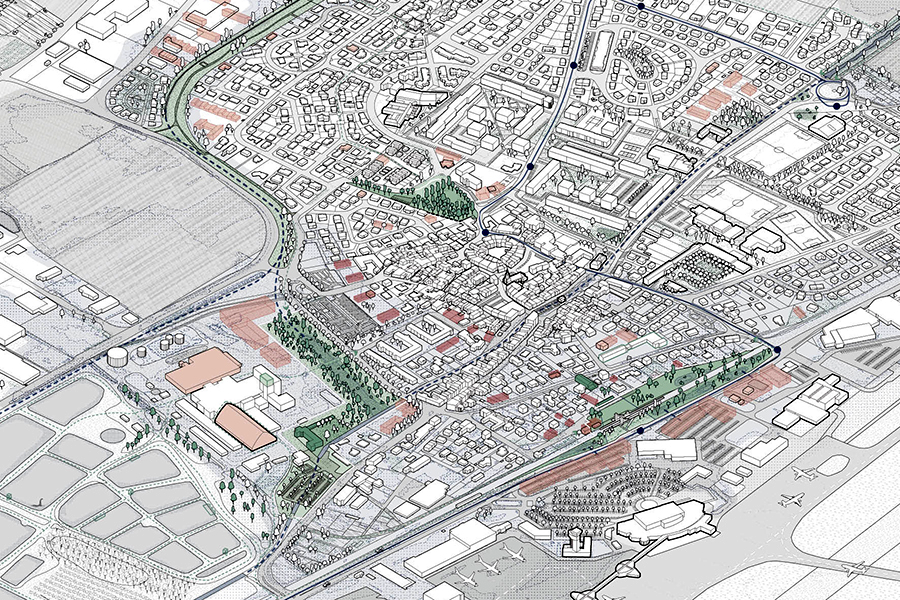 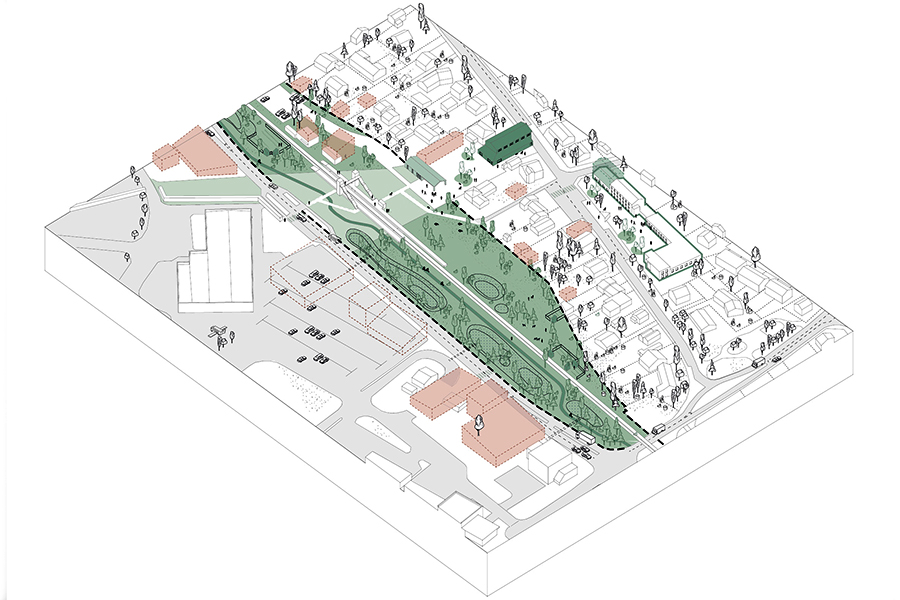 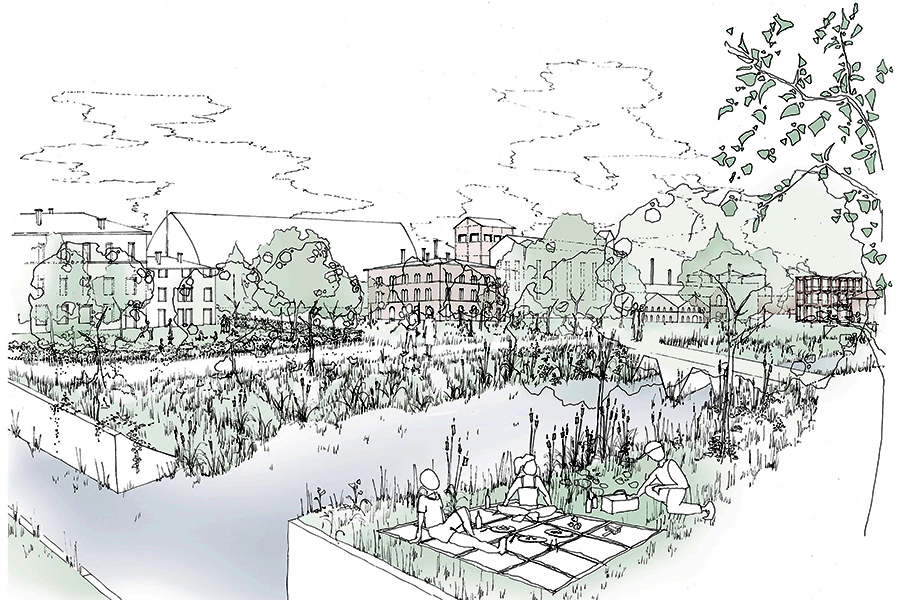 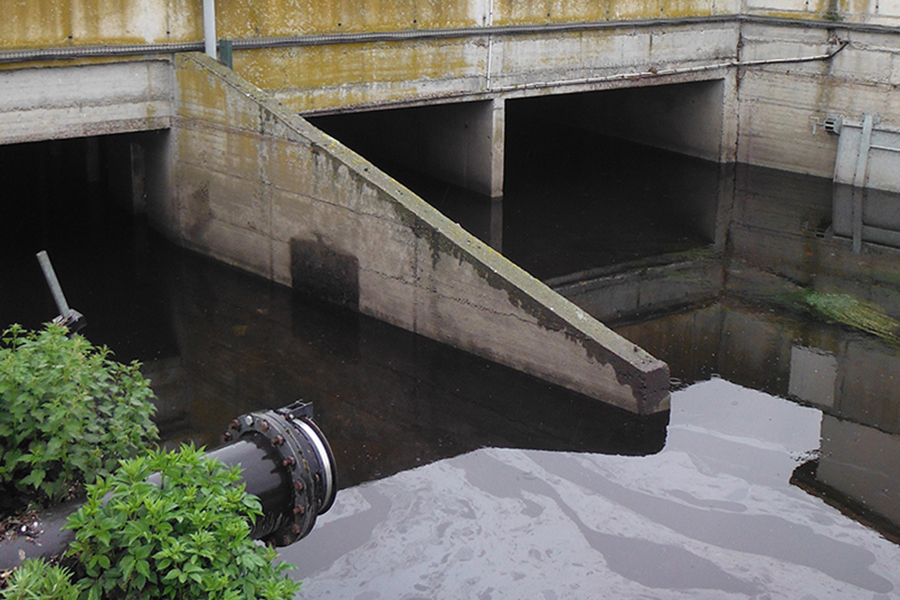 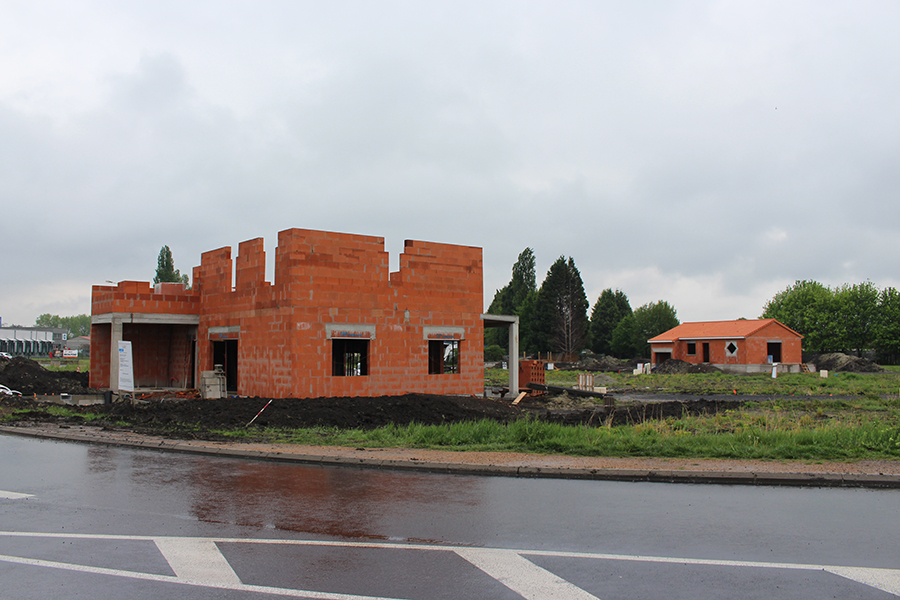 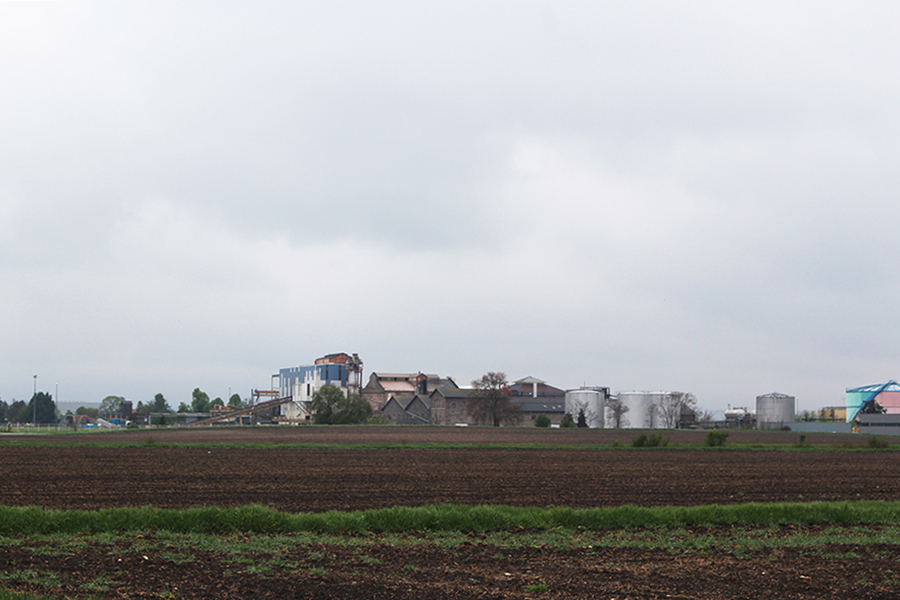 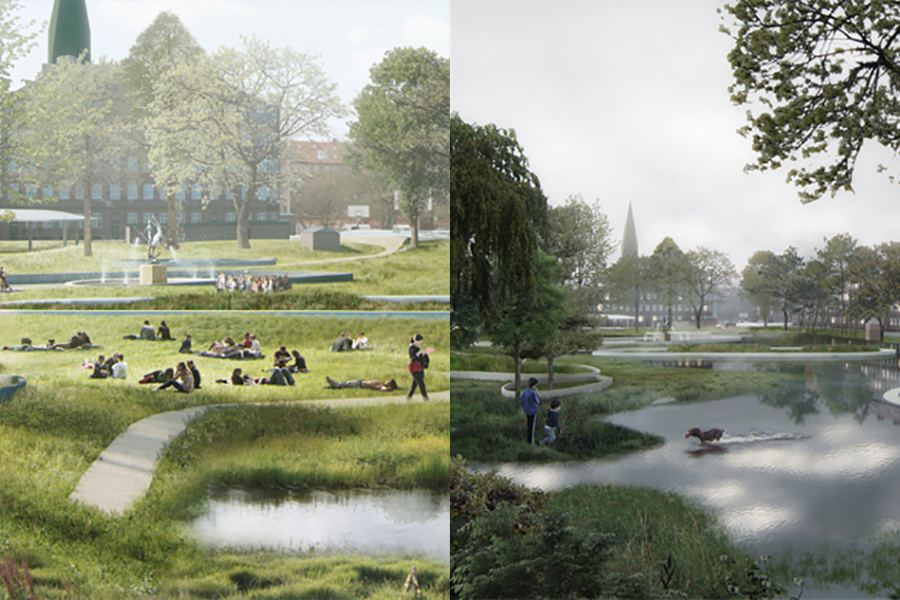 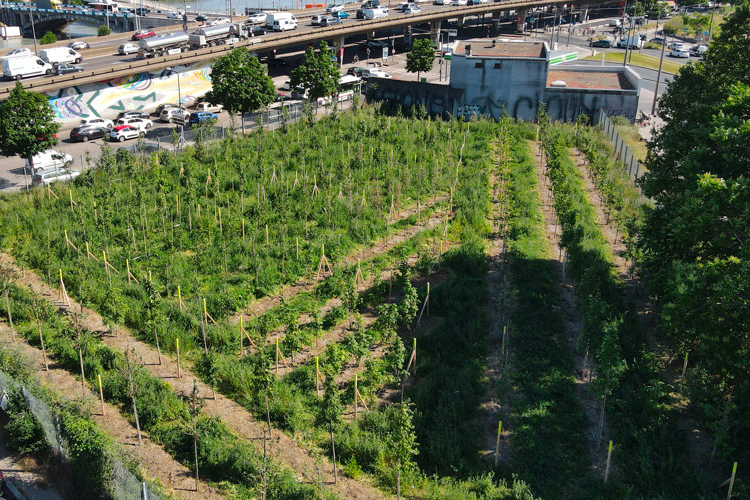 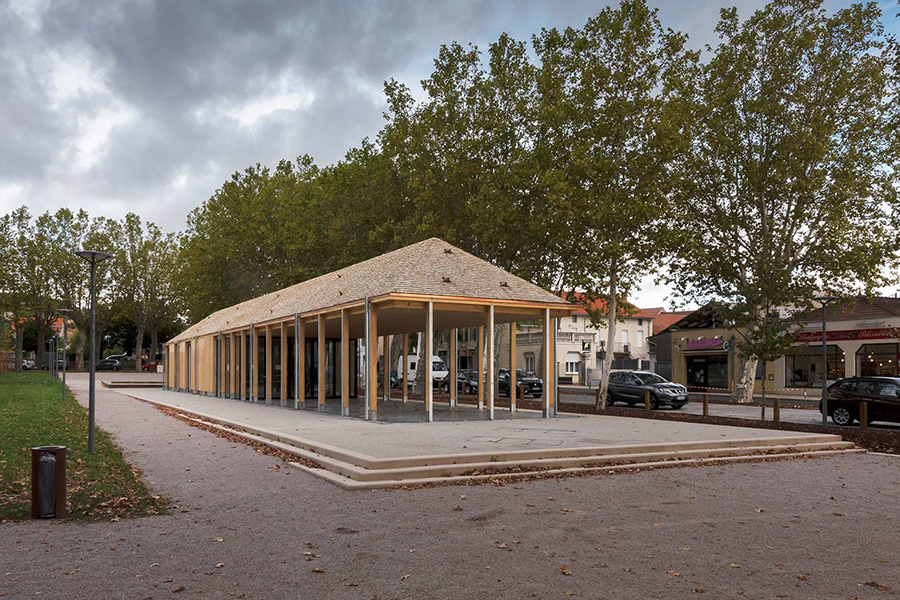 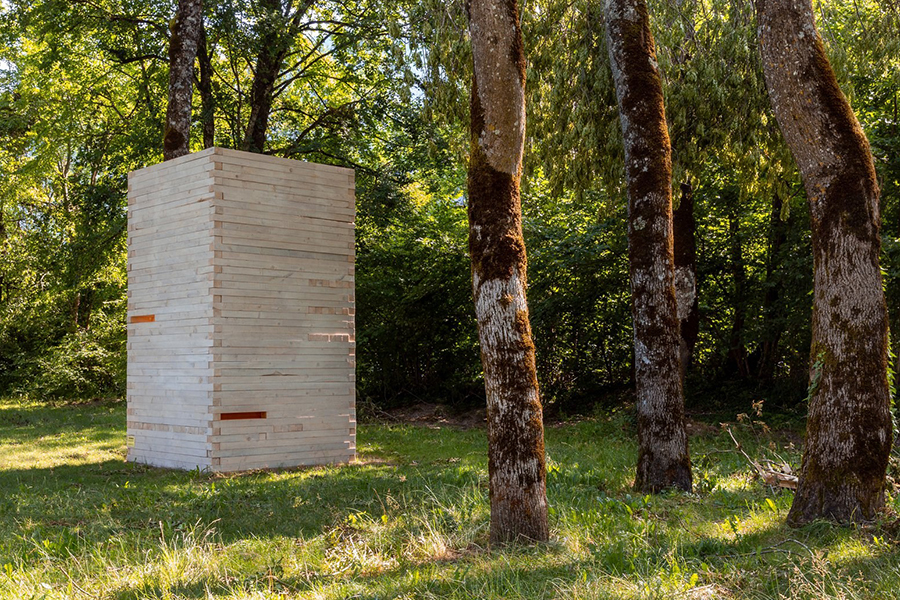 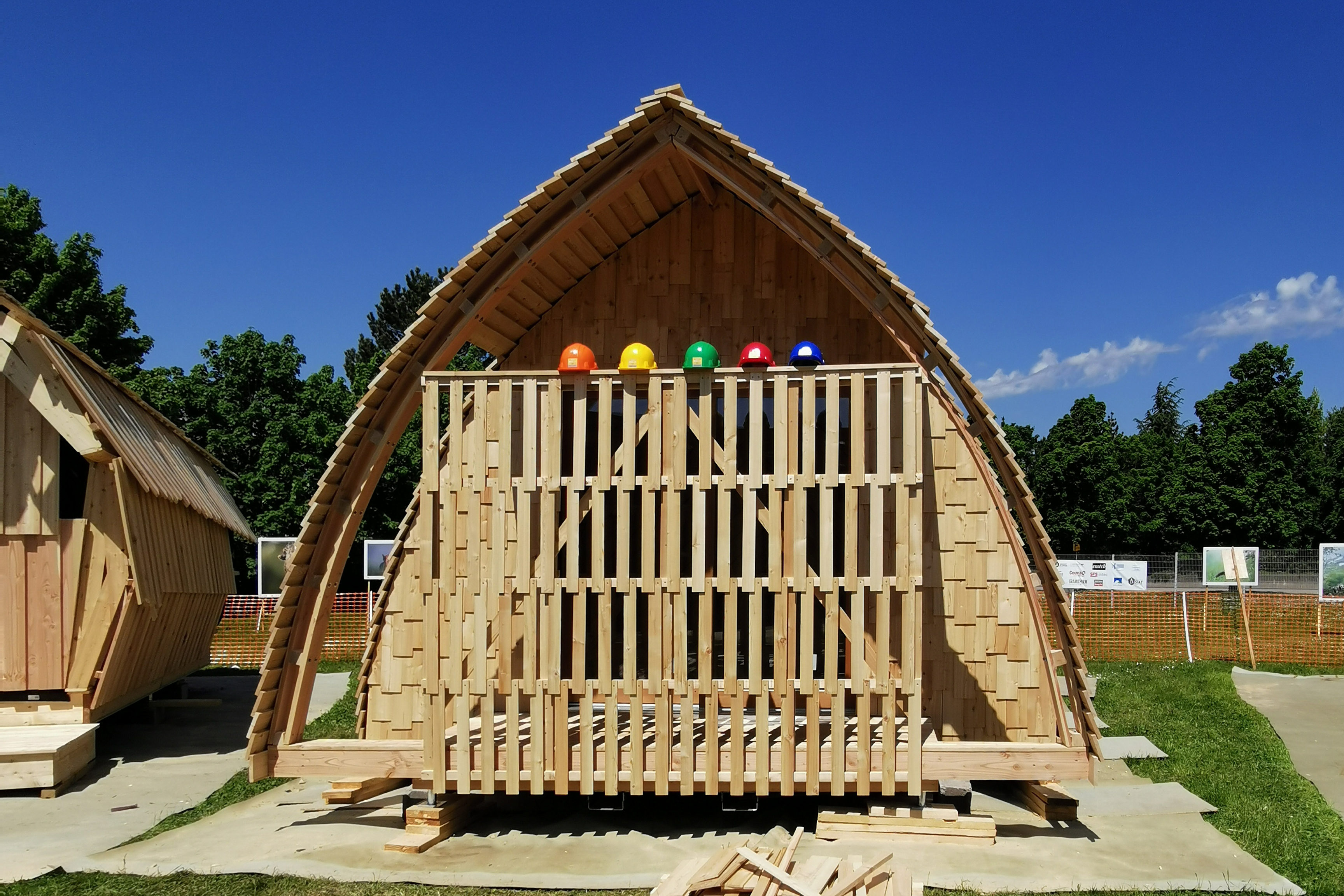 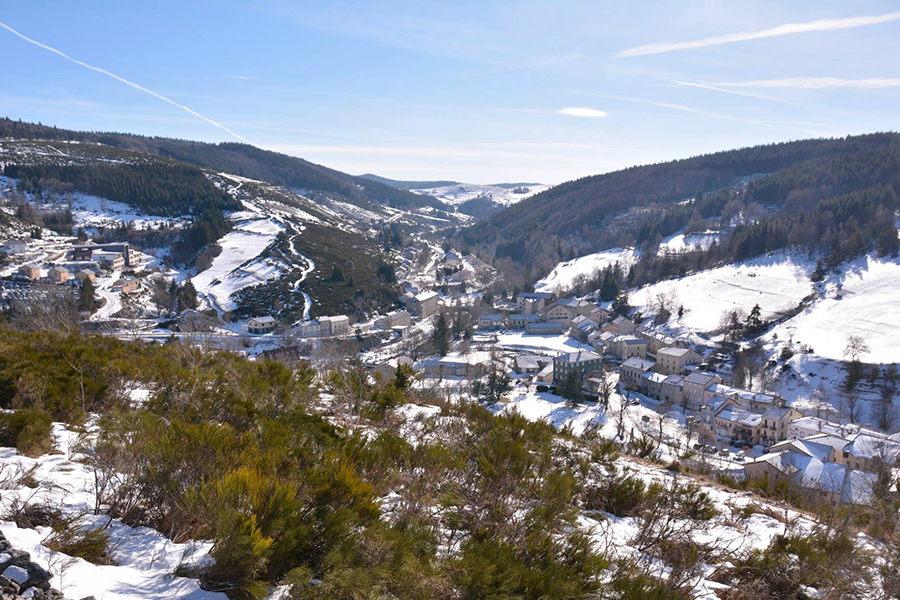