At the urban level, it is intended to develop a regenerative project that brings to this area of the city the necessary conditions to make possible its integration to the San José neighbourhood.
On the other side, it will be necessary to develop measures that allow to integrate the seasonal workers’ collective. In this line of thought it might be interesting to work with other collectives that yet are developing inclusive dynamics and mediation between seasonal workers and autochthonous neighbours.
At the architectural level, one can tackle the renovation of existing housing, in order to reinstate habitational conditions.

The urban development of Almendralejo has been conditioned by its situation, to the scale of the province as well as the County’s. It is located at one of the extremes of the virtual T drawn by the two most populated municipalities of the province, Badajoz, Mérida y Villanueva de la Serena- Don Benito and the most important routes, the A5 (South-West Highway) and the A66 (Plata Highway).
As it is the capital of the County of Tierra de Barros (Land of Clays), it has a special agency with the municipalities that compose the county and Villafranca de los Barros particularly, since it gathers most of the tertiary services and a intense agricultural activity - wine and olive oil mostly-. Maybe because of this reason, Almendralejo’s industrial grounds are scattered, concentrated north of the city, but on isolated buildings that fail at boosting a suitable development.

Almendralejo is the fourth largest municipality in the Badajoz province. Its economy is predominantly agricultural, with many jobs available in the grape and olive harvest seasons. During this period, the influx of seasonal workers can result in a floating population of 7,000 to 9,000 in the San José district, most of whom are Romanian gypsies.
The Project Area focuses on the so-called "Pisos del Marqués” (Marquis' Apartments) sector in this District, which consists of 174 social housing units in 17 blocks. Language and other culture-related aspects hinder access to decent working conditions, health and social resources.
Local residents feel a sense of insecurity and a lack of harmonious coexistence and civility. A project that promotes the integration of this group thus seems necessary.
For that, the project will address a proposal of urban regeneration and rehabilitation, as well as the regeneration of the community, which can achieve the neighbourhood’s cohesion and contribute with quality housing.
At the architectural level, it will be primordial to tackle the rehabilitation of existing housing, so that the proper habitational conditions of housing and social spaces are reinstated. In this rehabilitation context, concepts such as reusing or recycling will be incentivized.


New energy has to be found for these sites through a treatment that respects the existing environment introducing specific elements and actions able to develop a resilient city.
These sites address the scale of a larger neighbourhood that needs to be requalified and intensified, as well as to be enriched with different qualities, such as uses, public space, natural elements, etc. 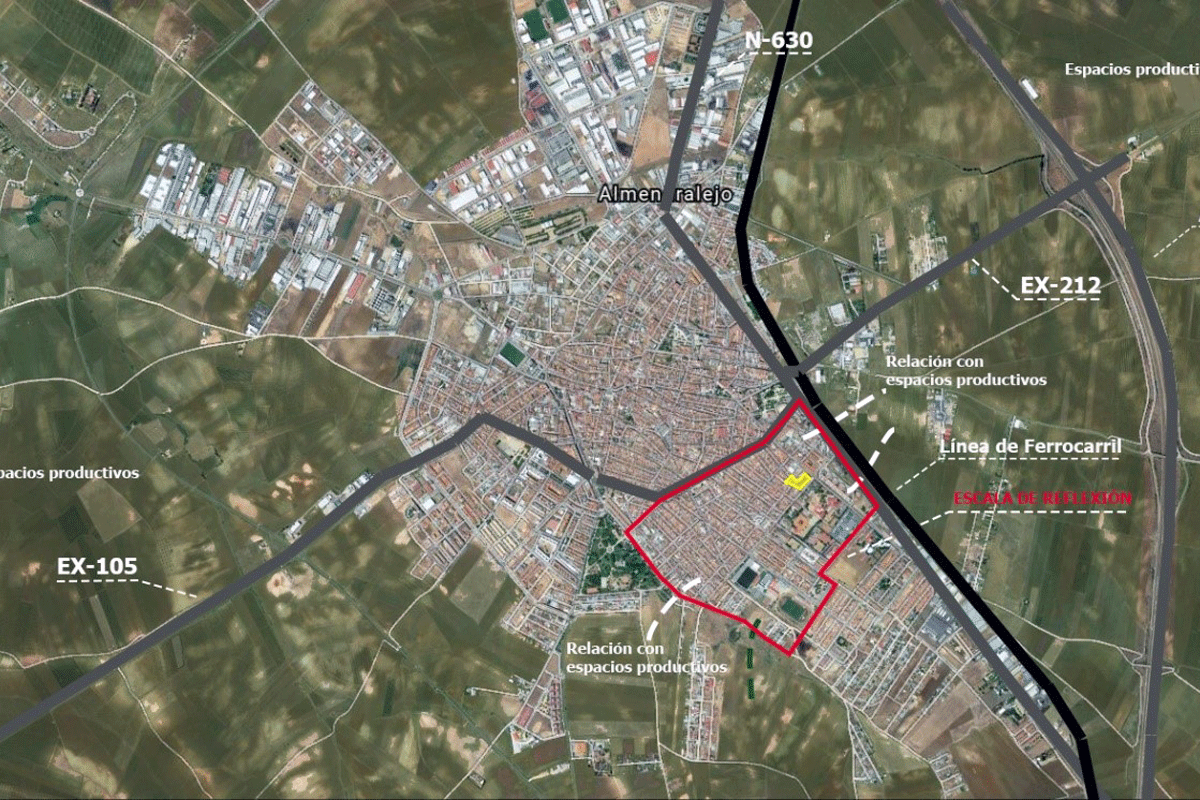 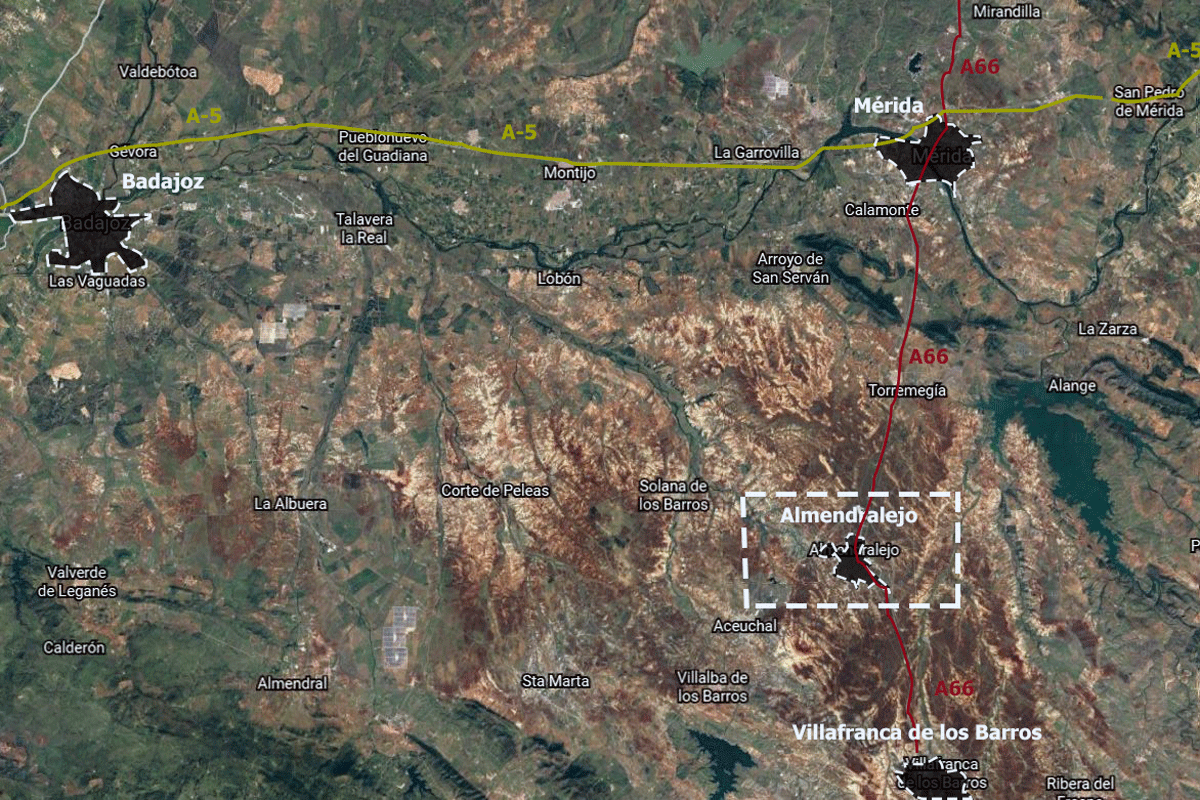 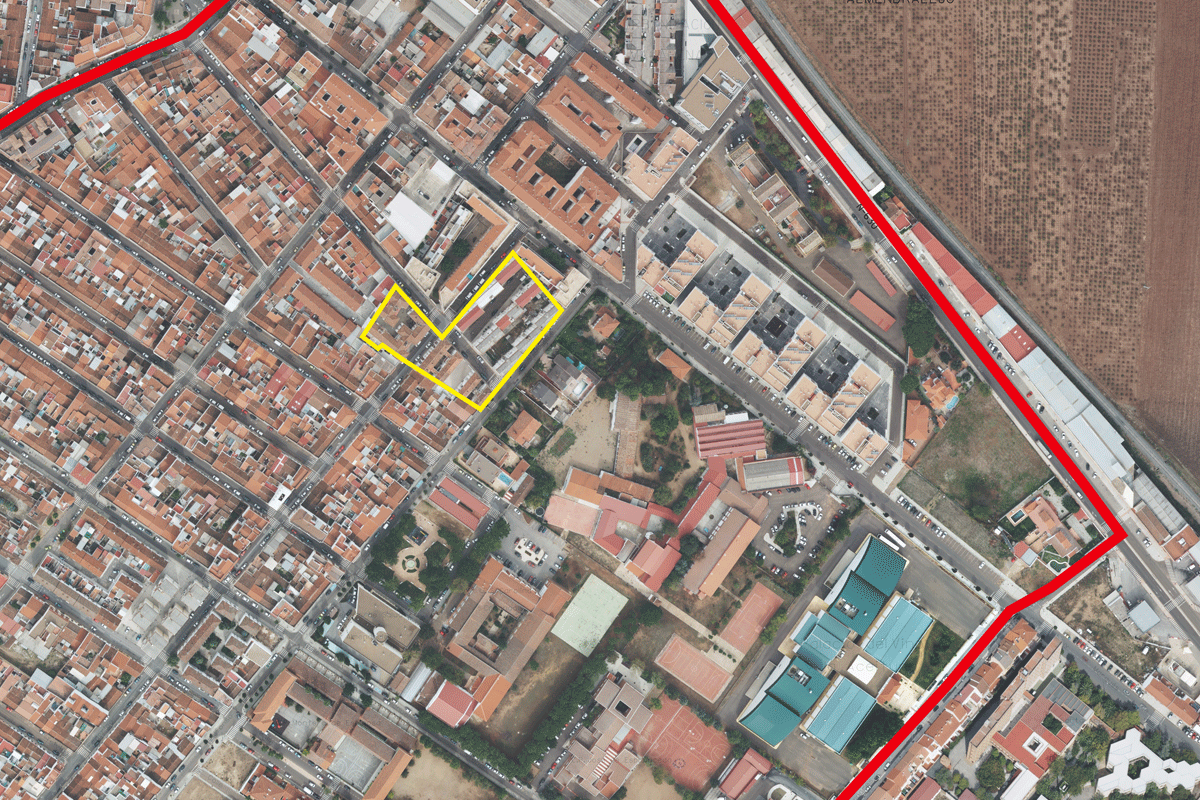 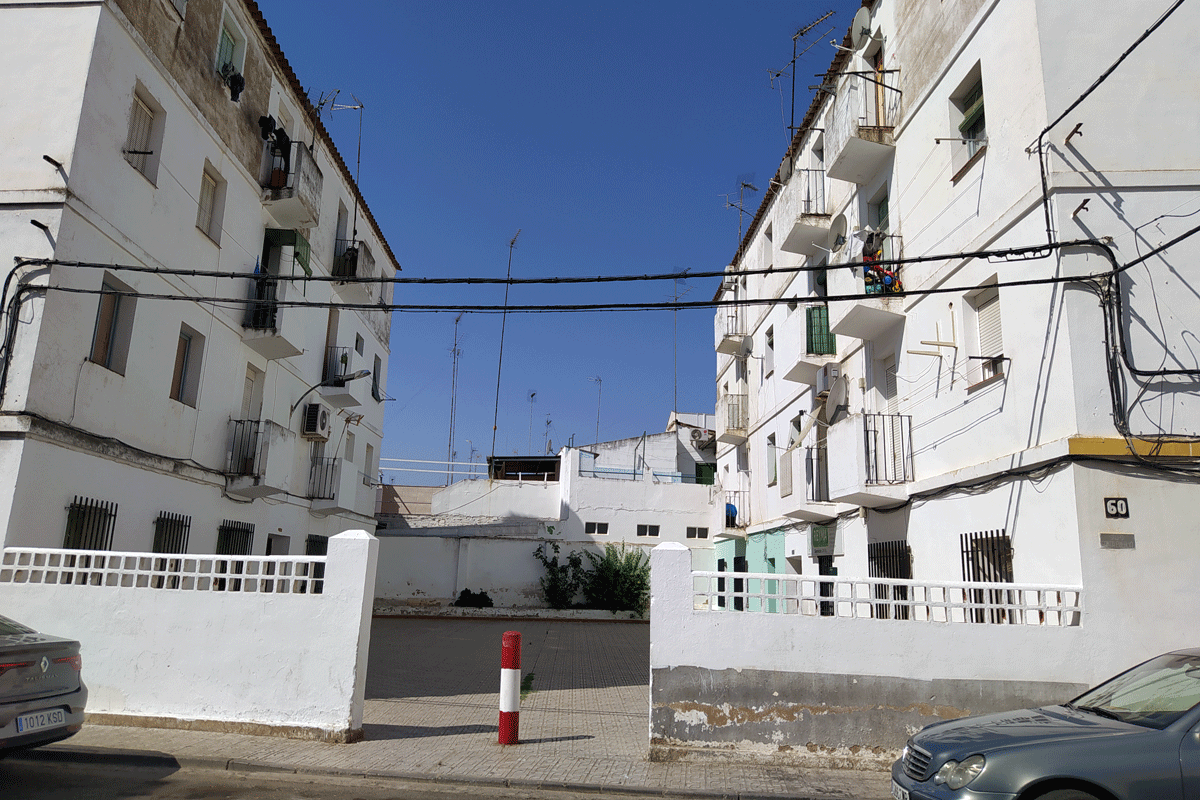 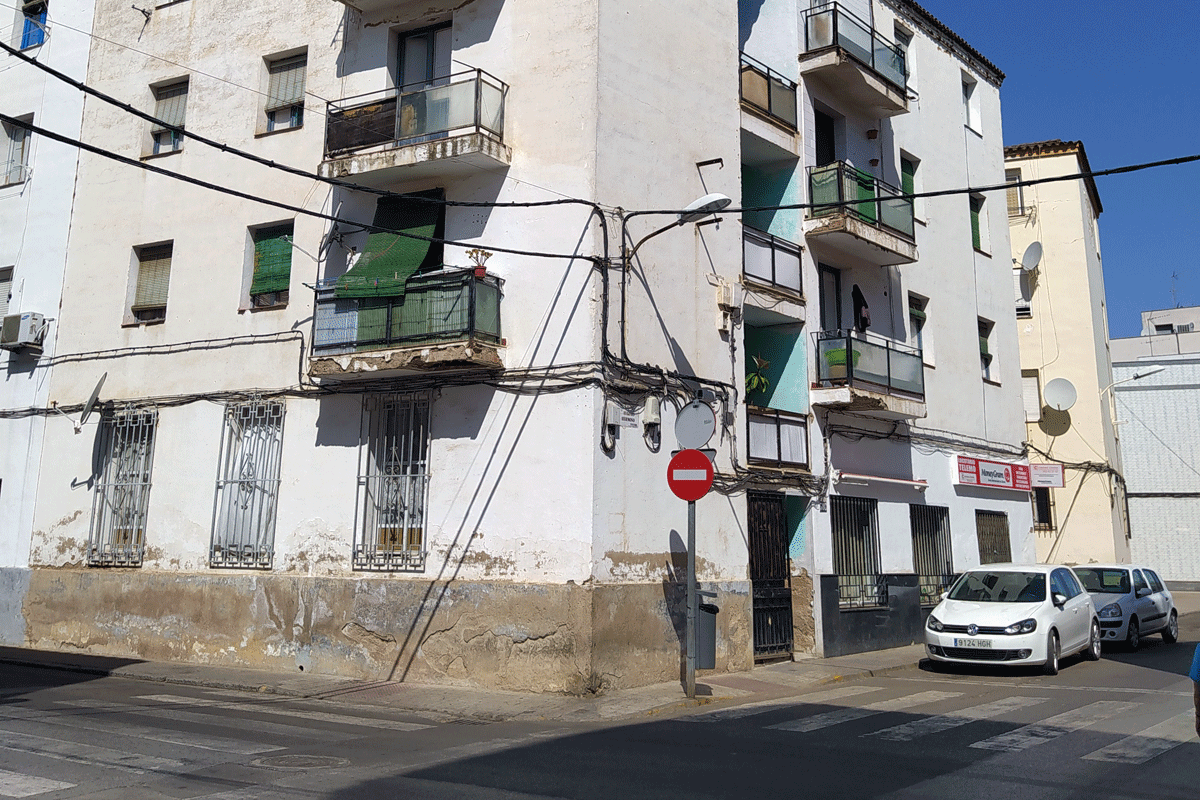 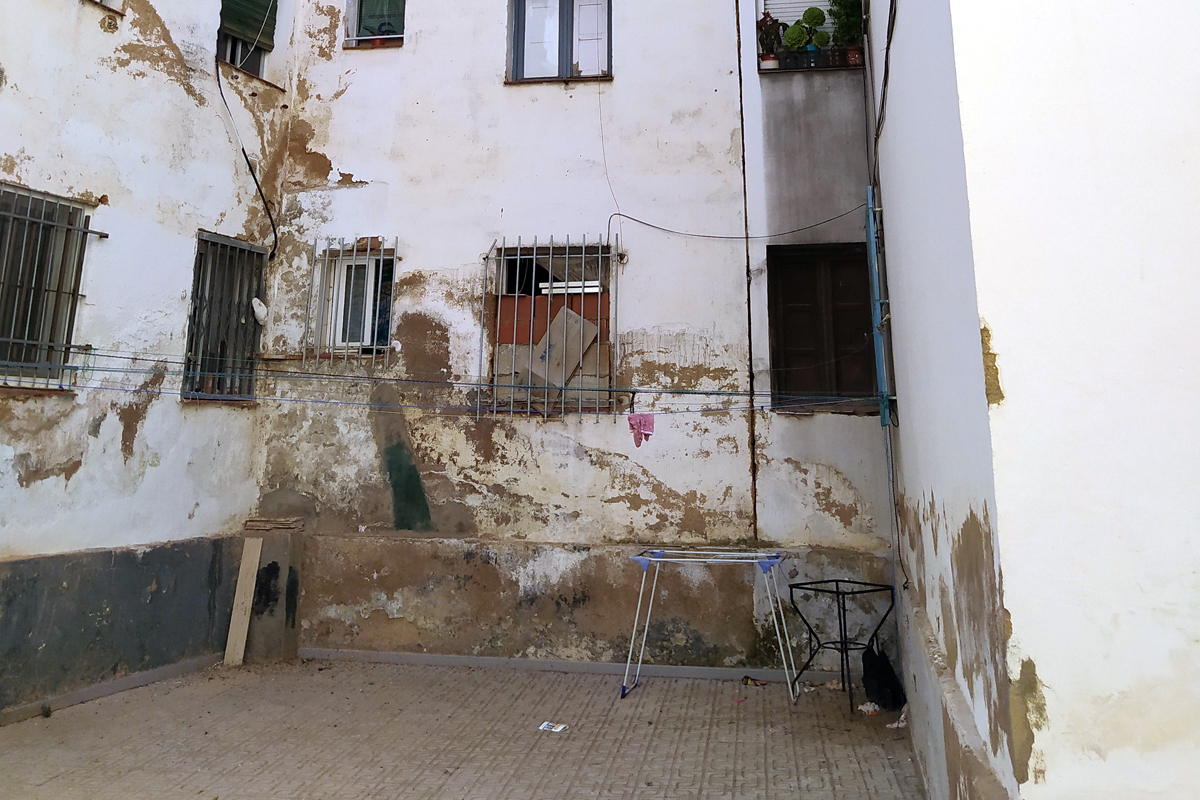