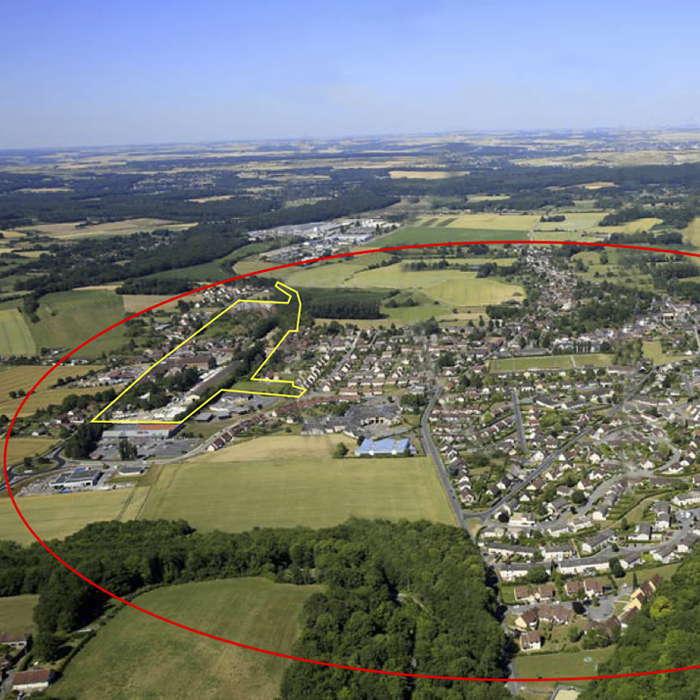 Auneuil is located 12 km from Beauvais. It is part of a network of small towns that are attracting new inhabitants because they offer a desirable living environment in a dynamic employment pool.
Auneuil is characterized by the richness of its industrial heritage (production of ceramics, bricks, tiles) whose remains of the factory disused since 1982 still mark the territory. These industrial entities are disconnected from the city, which is organized without any real centrality, the amenities have dispersed according to the opportunities.
The stakes of the site invite to rethink the industrial heritage in a new urban dynamic, to propose a qualitative habitat adapted to the rural landscape and the existing heritage, to imagine an innovative and collaborative process of transformation of the territory.

The project site is inspired by the contours of the ZAC Boulenger (which was not completed in the operational phase), which provided for the creation of about 300 housing units and the requalification of heritage buildings.
The project site area extends on a north-south crescent and contains the former ceramic factory classified as a historical monument, now to be redesigned while preserving its architectural qualities.
Many industrial activities are declining and some abandoned buildings are looking for new vitality. Unqualified spaces are also fragmenting the territory.
The northern part of the site is crossed in length by the Trans 'Oise. It is a landscaped axis of soft mobility that is established on the route of the old railroads and represents a strong potential for discovery of the territory.

The theme of this session raises the question of the urban ecosystem as a paradigm, a paradigm that elucidates milieus and takes us beyond the binary division between town and country. The spectrum of analysis needs to be opened up in order to lay the foundations and generate synergies for a lively and environmentally friendly town.
The transformation of these wasteland landscapes by the creation of productive interfaces can activate these spaces, which await identity and purpose. These interfaces generate relations between habitat and services, farming and urban fabric, places and populations, and generate a dialogue between humans, nature and their environment. These situations are not frozen. They are part of an evolving and adaptable process.
The system put in place must therefore be sensitive to everything around it, respectful of cycles and time. The goal is to come forward with regenerative projects that incorporate nature and biodiversity. For example, the aim should be to minimise carbon footprints while taking account of the imperatives of social equity, urban quality and sustainable development.
Inhabited develop to form ecosystems. These ecosystems are fragile and require the greatest care to enable them to adapt. Each element becomes indispensable and contributes to the network that feeds the milieu.
This desire for vitality relies as much on the "already there" as on new actors, future inhabitants to whom we must offer something extra, a high added value in order to reinvent rurality and heritage. The viability of the project must be economic, but also social, environmental and political. 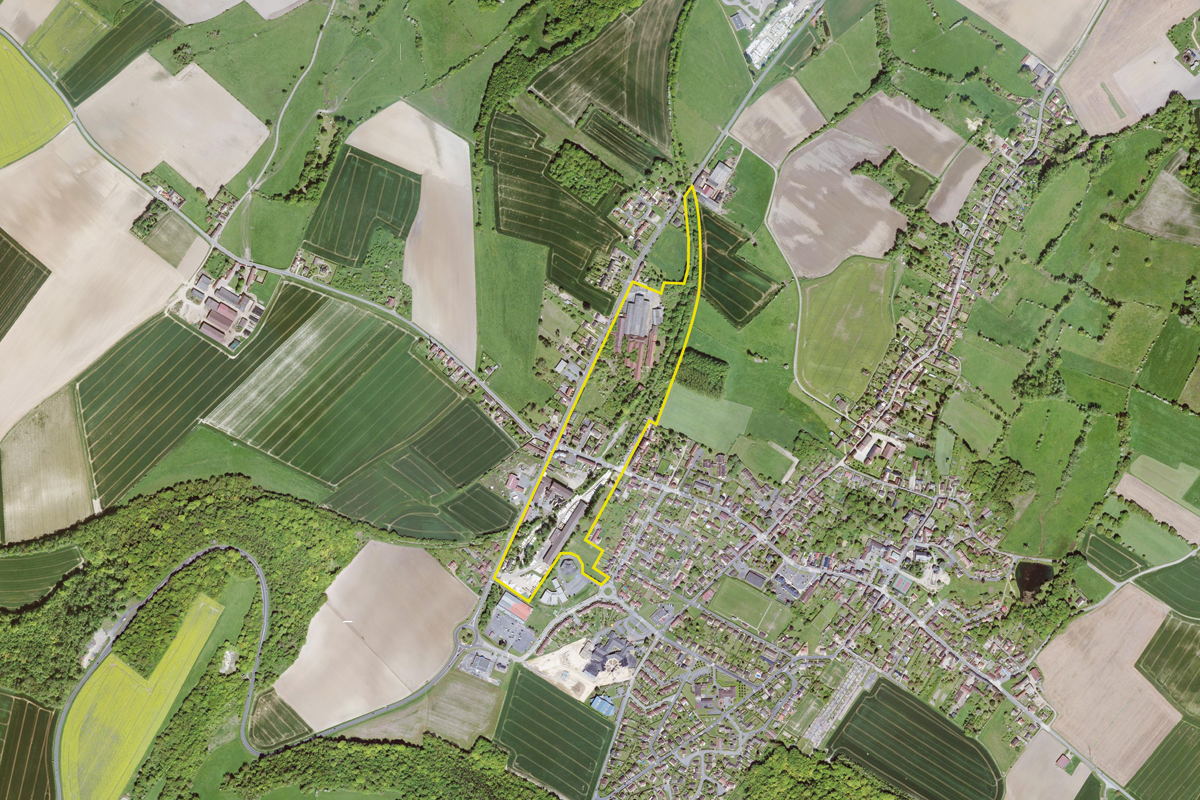 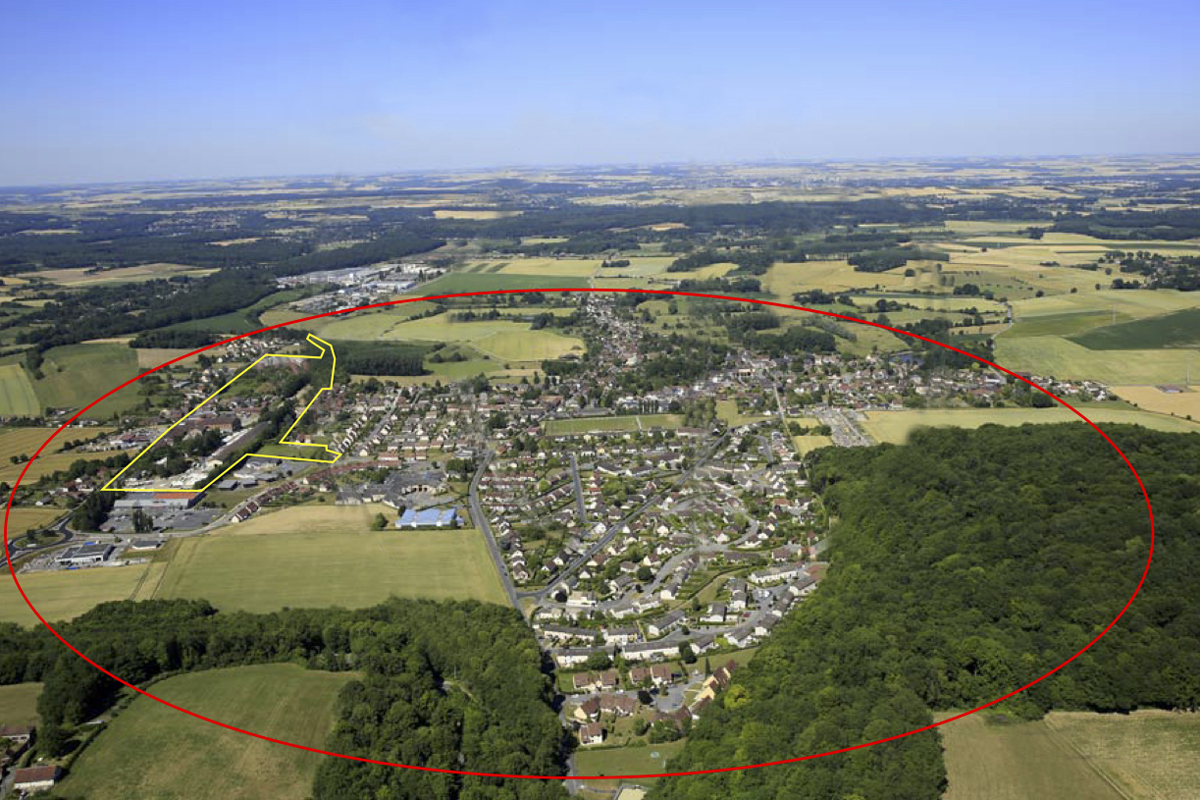 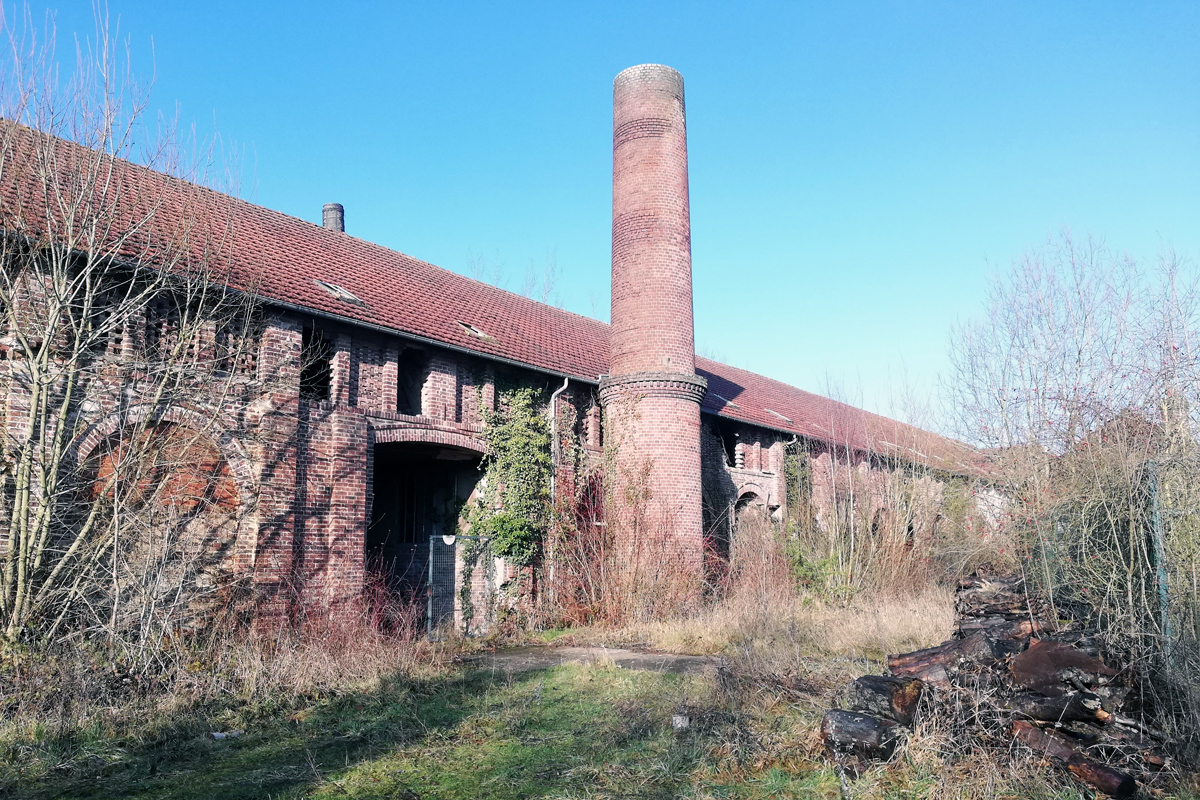 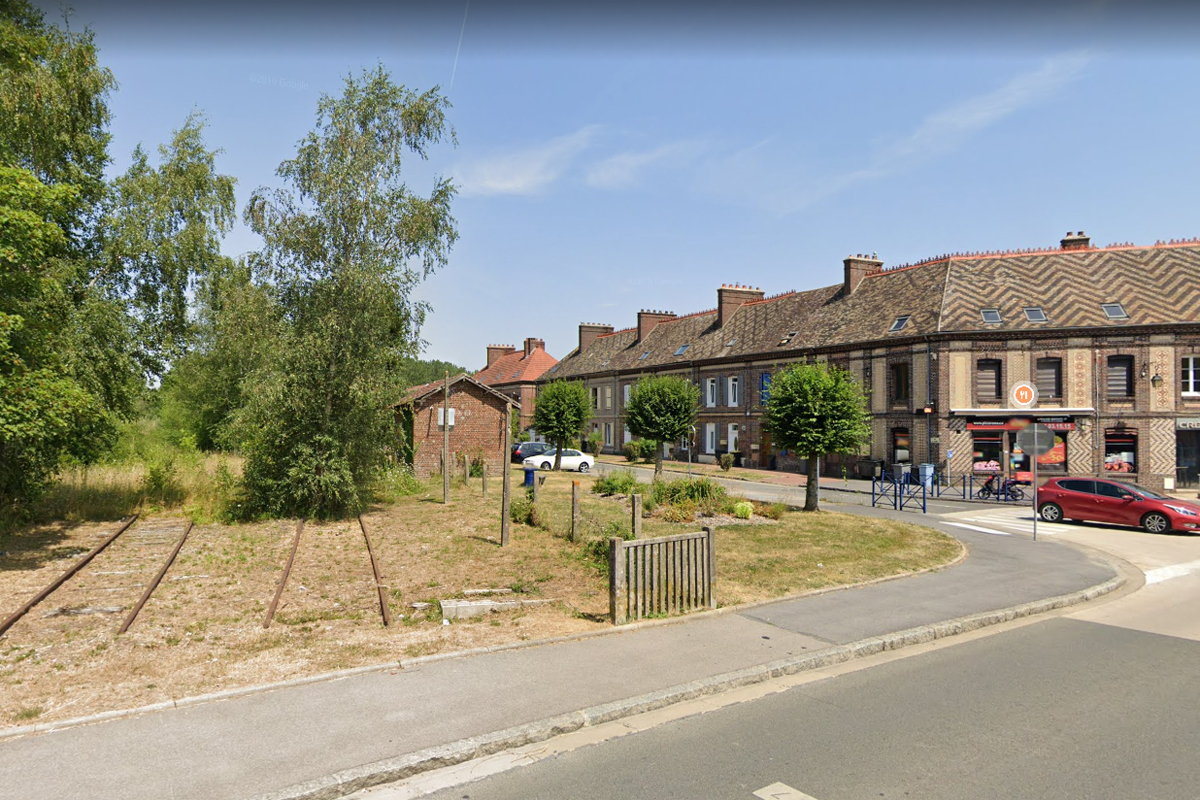 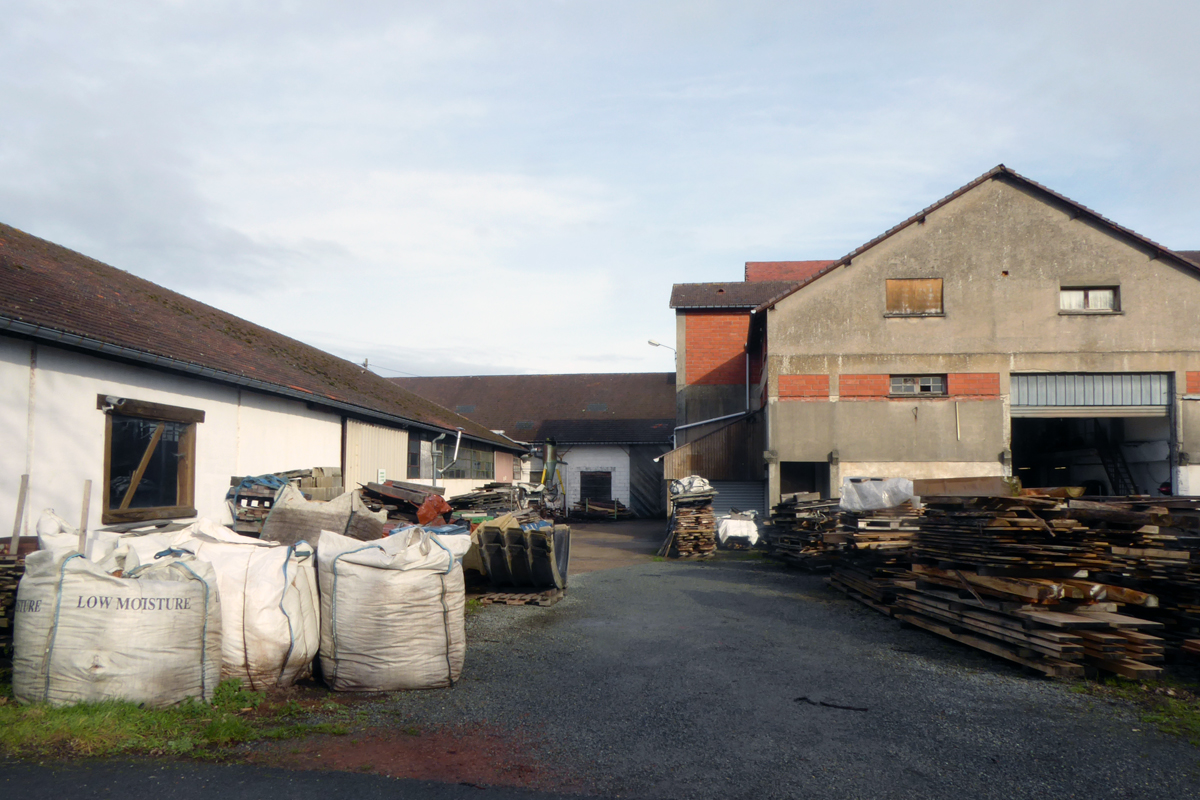