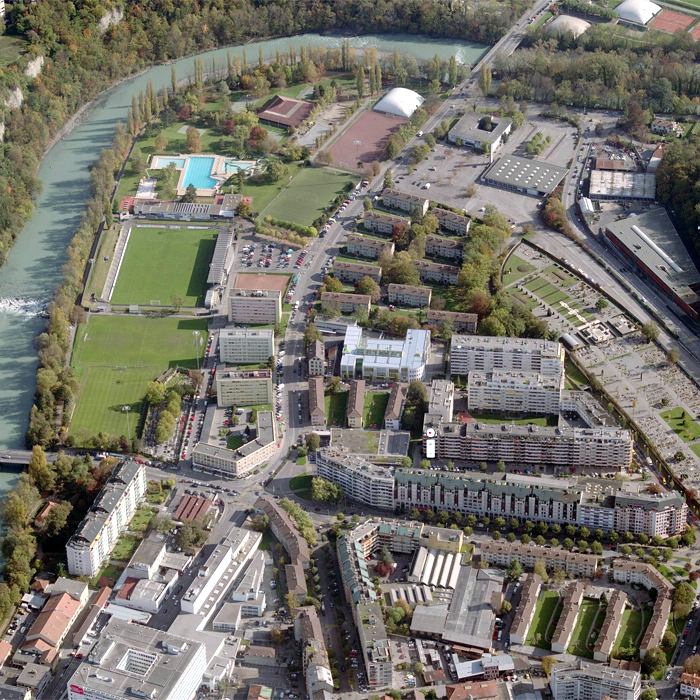 Commission after competition Workshop with winning entries. & urban study to be discussed

The project area is entirely located within Carouge municipality in the Fontenette sector. It is characterised by a disparate, fragmented and sectoral urban fabric, with no defined centre and no permeability to pedestrians. As a suburban area, it nevertheless plays a major role in connecting the natural and urban fabrics and as a gateway to the dense urban fabric of Carouge and Geneva. Many projects have recently been completed and others are in the study phase. These reflect a dynamic of localised developments where the plans are not framed within any broader vision

Europan 16 is an opportunity to give meaning and identity to this territory. This process needs to be approached with consideration of its different components, which will be maintained, reinforced, attenuated or even removed in order to produce a living piece of city that will contribute to progress towards the Ecological and Solidarity- Based Transition (TES) which has a similar purpose to living cities.
The Fontenette site is characterised by the juxtaposition of entities that lack any overall coherence, producing an area that suffers from a lack of identity and where interactions between the components need to be developed. There is no masterplan currently developed for this site, by contrast with the rest of the municipal area. It is there- fore a “void” in terms of planning and its future presents numerous challenges and does not fully take advantage of the presence of nature (the Arve River, green artery, moraine), which could play a major role and form the basis of a new identity and a source of future meaning.
The Municipality and the Urban Planning Office are looking for a global project that combines the urban, landscape and the environment, which could become an example and a model.

Priorities and lines of concentration have been defined. These have been prioritised to steer the teams towards desired developments, without entirely excluding other still relevant themes associated with Living Cities and the Ecological and Solidarity-Based Transition (TES). This means that they will have to familiarise themselves with the project site. Their task will be to propose future orientations for change in this inhabited zone and its embedded practices.
Theme 1: Nature as the structuring framework. In this project, it is essential to characterise nature, to give it a meaning, to define ways of highlighting it, to identify its functions and envisage it as a network and the idea of revealing the natural specificities of this area.
Theme 2: Giving the area an identity. Carouge Municipality recently joined the “Conurbation Core” PACA*, revealing a new facet in the identity of the area, now considered to be a component of the core of the conurbation of Geneva. This shift in vision for Carouge further emphasises the importance of rethinking the character of the area. This process is underway in different neighbourhoods in Carouge, but the Fontenette sector is distinctive in that the process of reinventing its identity has yet to begin.
Theme 3: Opening upFragmentation, isolation and heterogeneity are obstacles to the creation of links between inhabited milieus (urban, natural) and the beings that live in them (biodiversity and social diversity). The lack of social engagement in this area also reveals the absence of social and urban cohesion. There is a real issue of multiple kinds of opening in this zone: opening between neighbourhoods, opening onto nature, opening between people, opening to the rest of the territory.


Care is about recognizing the vulnerability of our living milieu. It is about finding new design ways to pay attention to marginalized, hurt, or ignored areas and help to repair them.
These sites are located at the edge of parks and forests or situated within agricultural or planted areas. The projects’ actors have to embrace mechanisms of care for natural and manmade landscapes. The sites may be transformed into interfaces with porous edges to support the habitats of the landscapes. 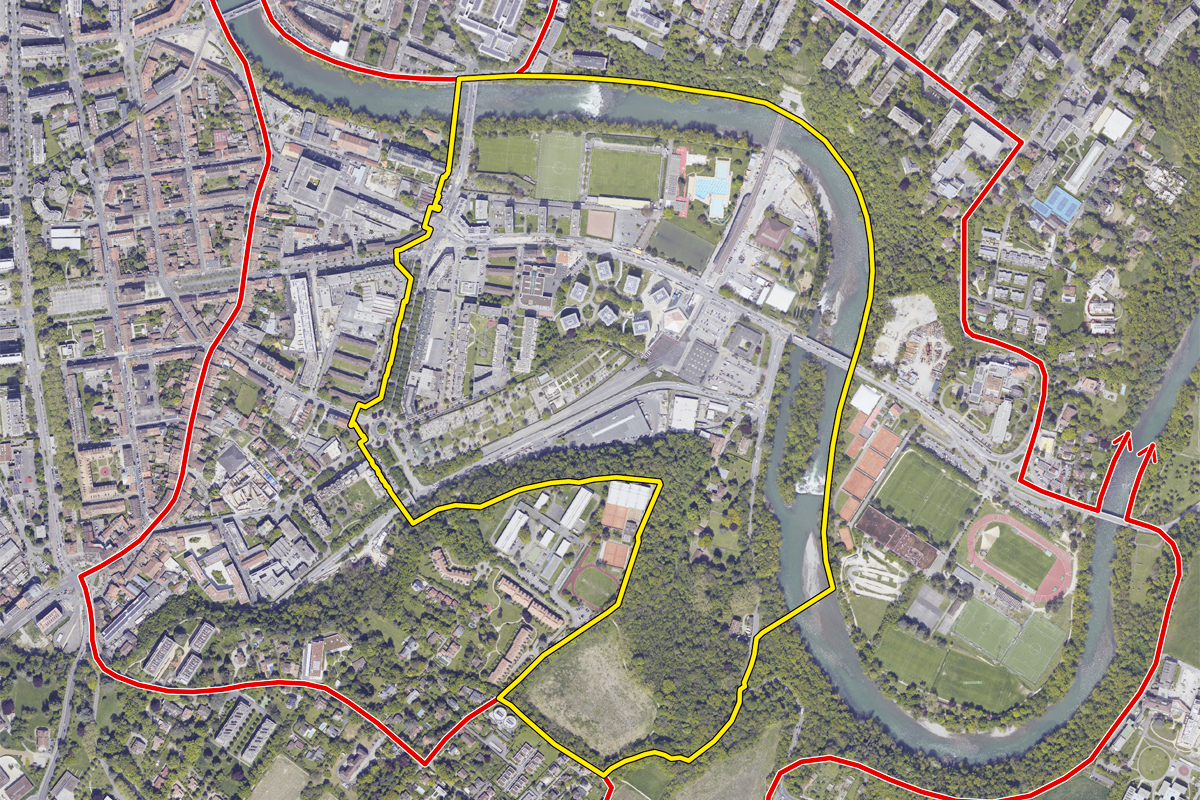 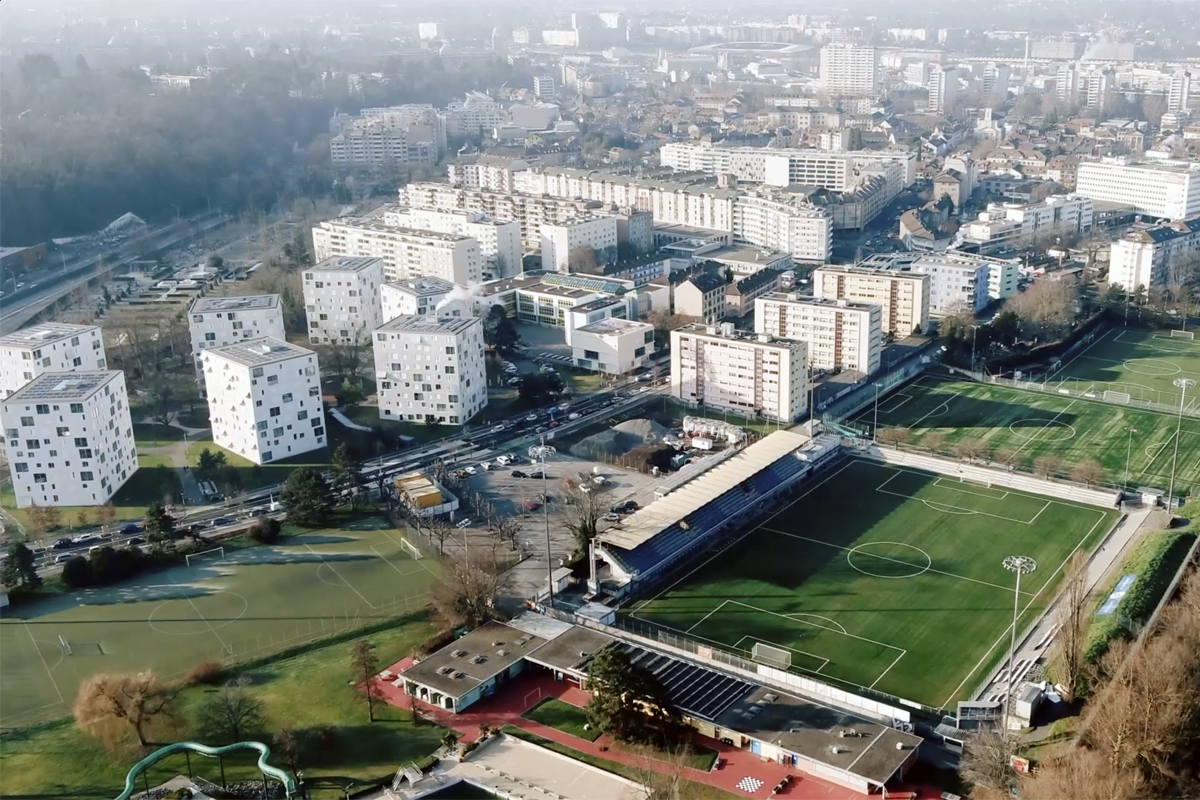 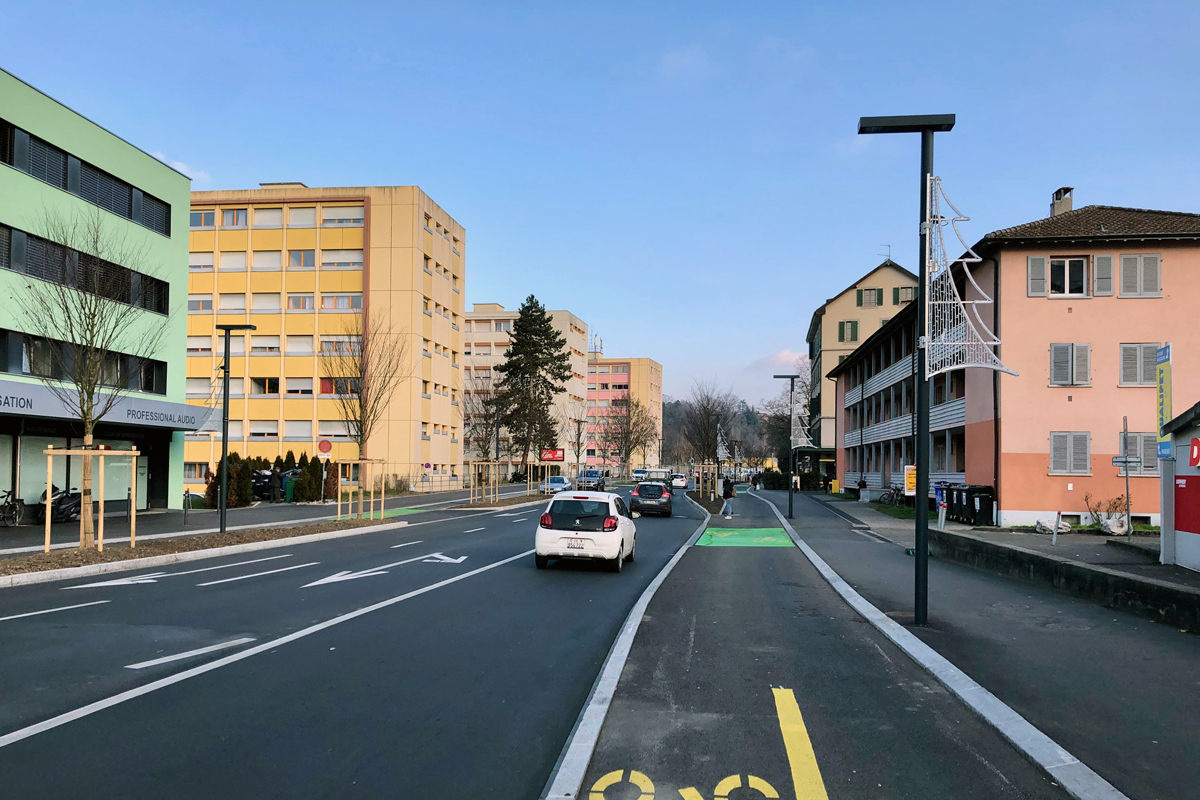 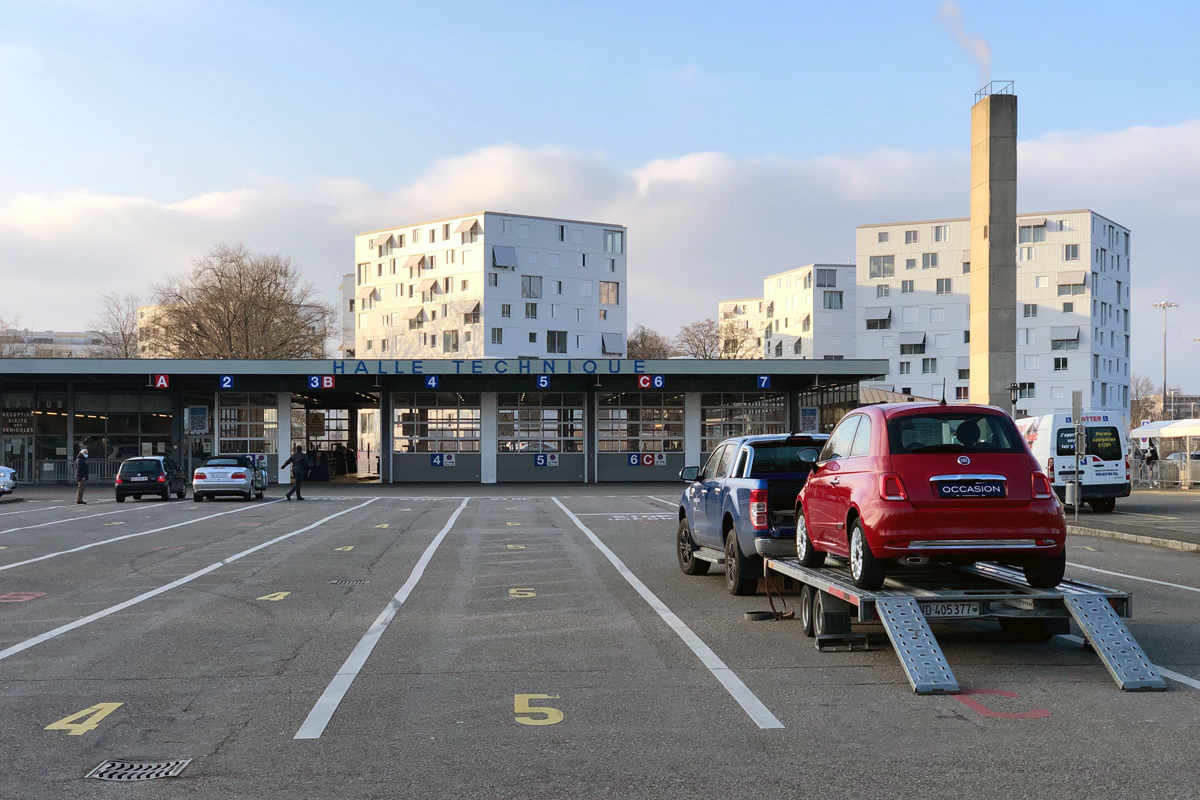 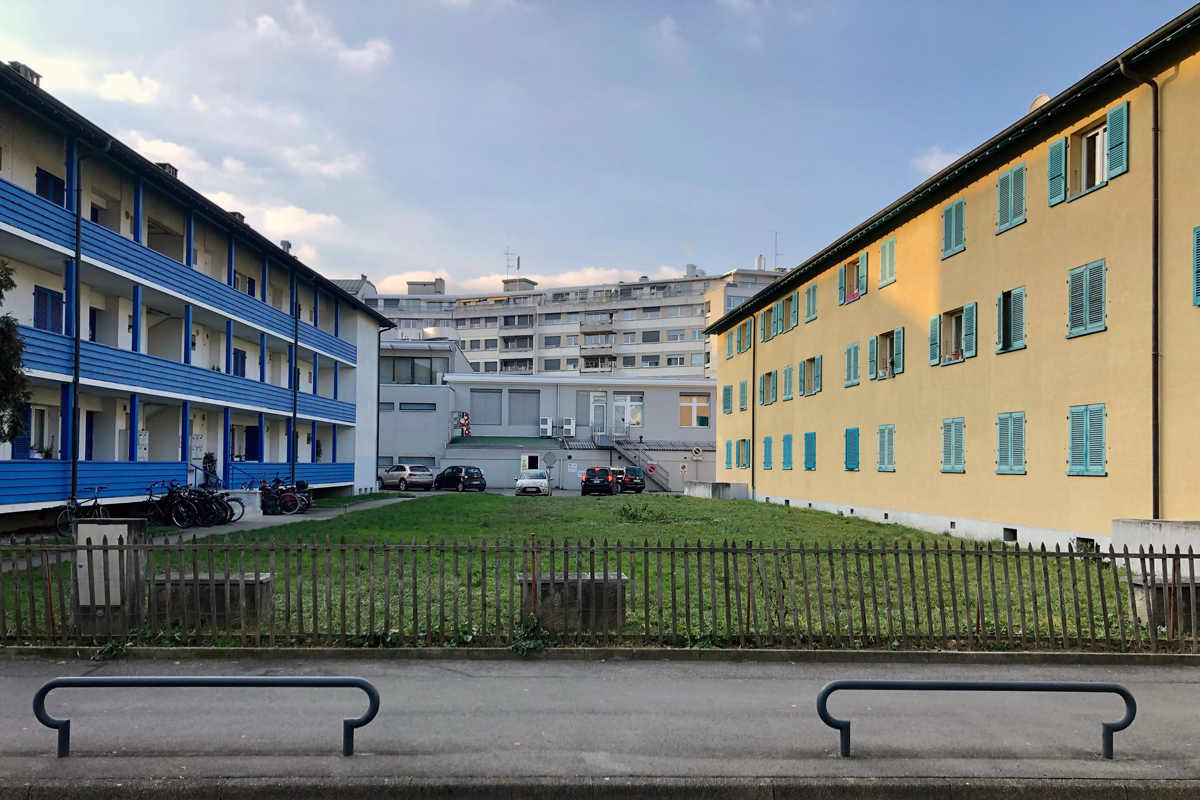 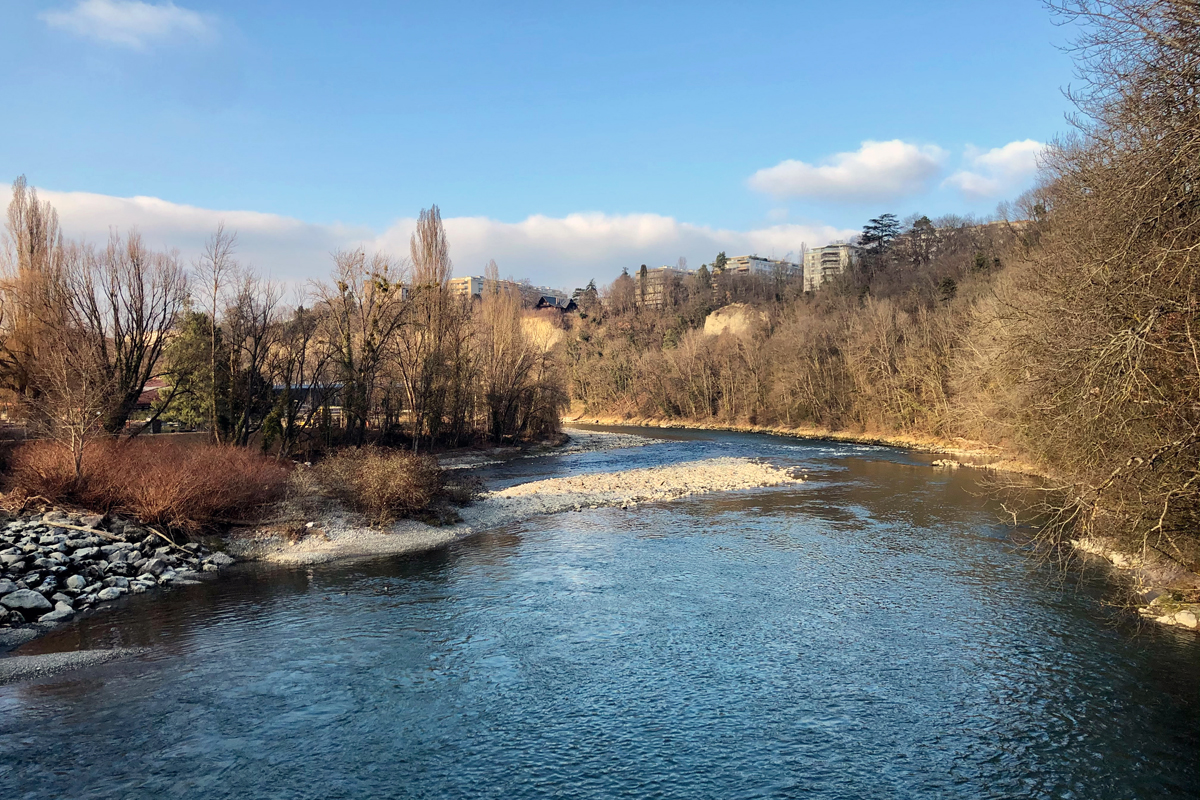