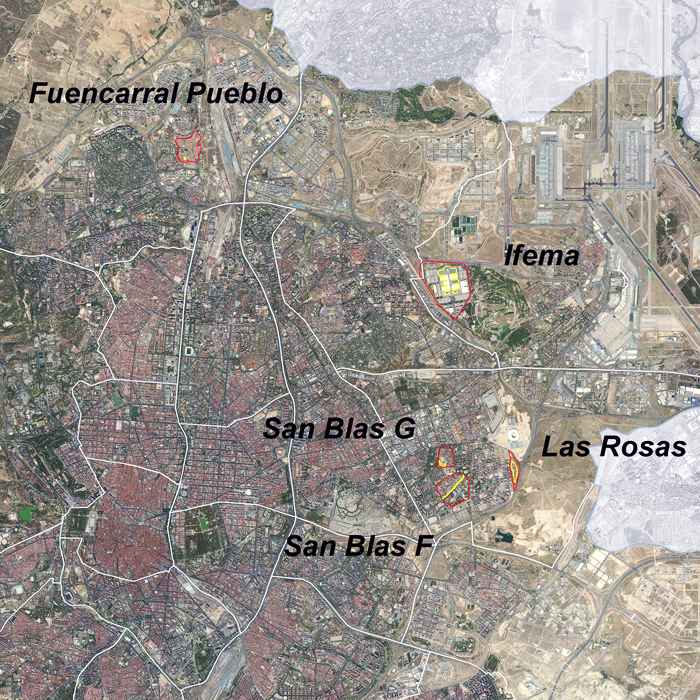 Scale (S) Architectural, in terms of the size of each operation and the elements to be designed // (L) Urban planning, in terms of the scope of the project and its potential implementation throughout the city.
Team representative Architects, landscapers. It would be advisable to include a profile with knowledge about agronomy and industrial design.

Location Urban lands in Madrid city, divided as such: (1) & (2) Plot F &. G, Gran San Blas, in the San Blas - Canillejas District // (3) Las Rosas, San Blas – Canillejas District // (4) Fuencarral district // (5) IFEMA trade fair precinct, Barajas District
Nevertheless, the designs for the model and the components designated for the competition are intended to be applicable in every part of the city where the Madrid Producer Districts project is implemented.

Population 3,275,195, with a population density of 5,418.47 inhabitants/sq. km
Strategic site The dimensions of the study and project areas are variable. They are defined in each case by the surrounding urban environment, which influences and shapes formal, visual and also social aspects. The relations and dialogue with the built-up environment, with the people who live there, the existence or, where appropriate, the creation of useable or meeting spaces, the possibility of distributing local products, etc., must all be taken into consideration.
Project site The competition site plots have the following areas:
- Plot G, Gran San Blas: 5,557.48 sqm
- Plot F, Gran San Blas: 11,137.24 sqm
- Las Rosas Plot: 36,329.38 sqm
- Plot in old part of Fuencarral: 1,085.85 sqm
- IFEMA roofs: 242,552.37 sqm
These plots are presented as examples of urban morphotypes in which most of the productive nodes of the Producer Districts project can be implemented. ha

Commission after competition Several options are considered, depending on the scope, content and characteristics of the winning project:
- Commission for the project on one or more of the competition sites.
- Production of a brand manual or design guide for the Producer Districts projects to be implemented in the city, with the approval and standardisation, where appropriate, of the elements which may be given this status.

The ‘Producer Districts project’ responds to these multiple urban voids of various origins and turns them into productive nodes where agricultural activity is integrated with the city. At the same time, they become zones of coexistence for their immediate environs.
The competition will be used to create a model of urban horticulture or a productive space, including the design of all its elements, which will be scalable and capable of integrating with the city’s territorial diversity, while at the same time being an expressive, unifying resource for the project that will give it an identifying image.
The proposed sites are located in urban land in Madrid city. The dimensions of the study and project areas are variable. They are defined in each case by the surrounding urban environment, which influences and shapes formal, spatial, social and economic aspects. The relations and dialogue with the built-up environment, with the people who live there, must all be taken into consideration.

The choice of the competition plots is linked to the Madrid City Council's project, “Barrios Productores” (Producer Districts). The aim is to progress towards a change of model in the way we work on the city based on the recovery and regeneration of urban voids in empty or misused plots through a strengthened dialogue between city and nature.
We seek to integrate food production with the urban fabric, which will give rise to a dual effect: the renaturalisation of dense urban fabrics and the involvement of residents in initiatives that will collaborate with the conservation of public spaces, improve their everyday landscape and potentially be sources of employment.
Urban gardens are thought of as a complex program of uses capable of answering all the dimensions that the program seeks to embrace: social gathering, educational purposes, experimental ones, short-circuit food production, participating to the enhancement of environmental conditions and biodiversity, recycling and efficient water use, reduction of the so-called “heat island” effect, the use and production of renewable energy, etc., without missing its landscape component, helping the social validation of the inhabited surroundings and actually producing new ecosystems, half-way between nature and culture.
The ‘Producer Districts’ project has more than 250 plots available, most of them located in the city's peripheral districts, with a wide diversity of urban landscapes. This competition proposes five sites with different typologies and sizes, which can serve as examples for analysis.

Is it possible to enter to only one or two of the 5 proposed sites?

Yes it is possible. The awarded ideas will be replicable in other areas of similar typo-morphology of the Madrid Productive Districts

1. Which are the typical plants cultivated in the area of Madrid?

Tomatoes, peppers, aubergines, onions, different types of lettuce, chard, green beans, cucumbers, courgettes and in general all kinds of vegetables growing with a continental Mediterranean climate. There are also fruit trees and numerous species of aromatic herbs that serve as condiments and provide biodiversity to the crops.

What are the most common jobs that foreign inhabitants do?

The city of Madrid has a population of over 3.3 million inhabitants. The foreign population represents slightly more than 15% and works in all sectors, particularly in the service sector. These elements, however, are not particularly relevant for the development of the project and the competition.

Do you have a calendar of the annual events of the city or communities living in Madrid?

Hundreds of events of national and international relevance are held in the city every year, as befits a large European capital of more than 3 million inhabitants located in a metropolitan area of 6 million inhabitants. They are regularly published on the Internet. The fairs, congresses and events organised at the IFEMA, the roofs of which are proposed as one of the project sites, can be consulted at www.ifema.es. 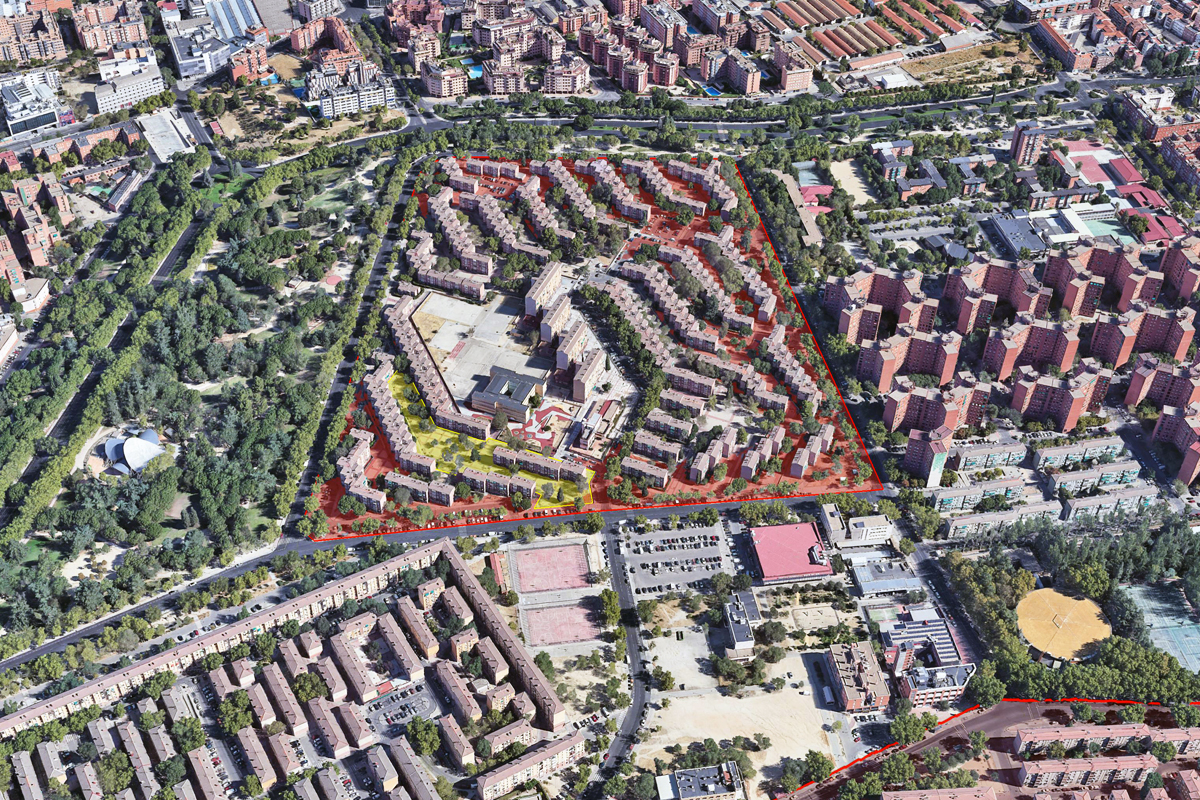 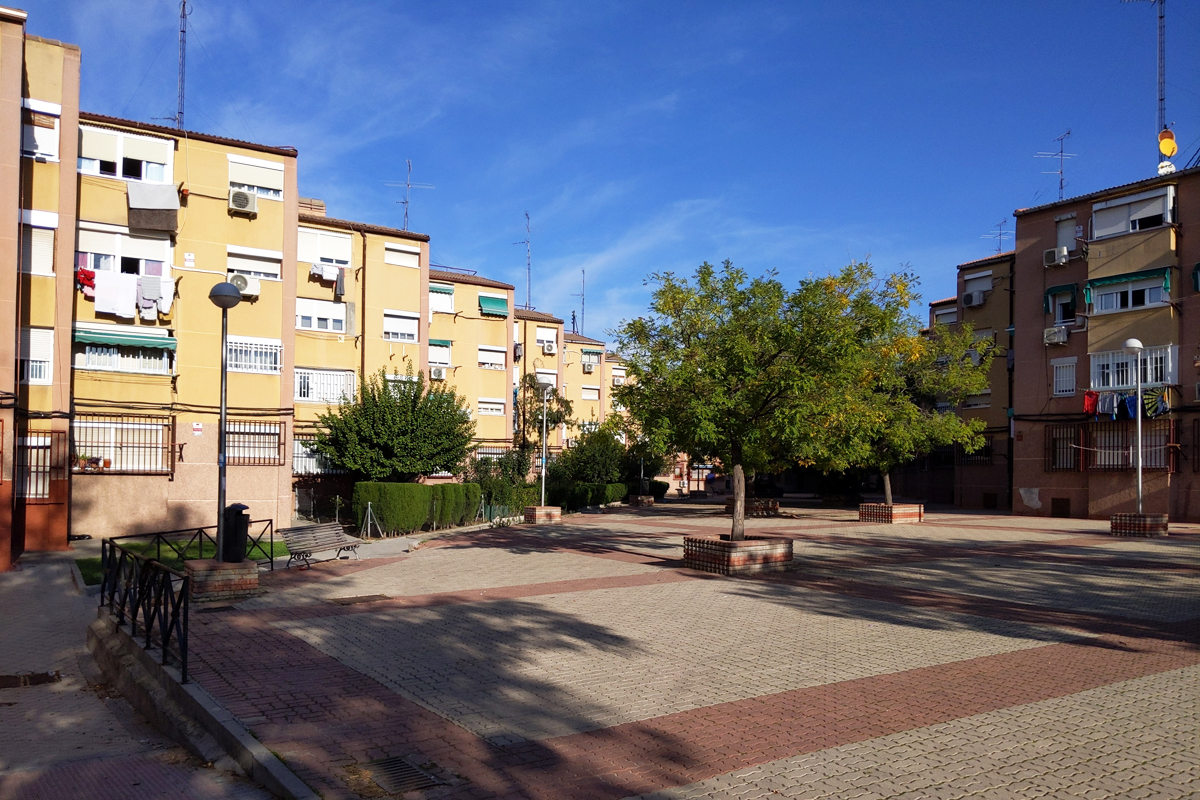 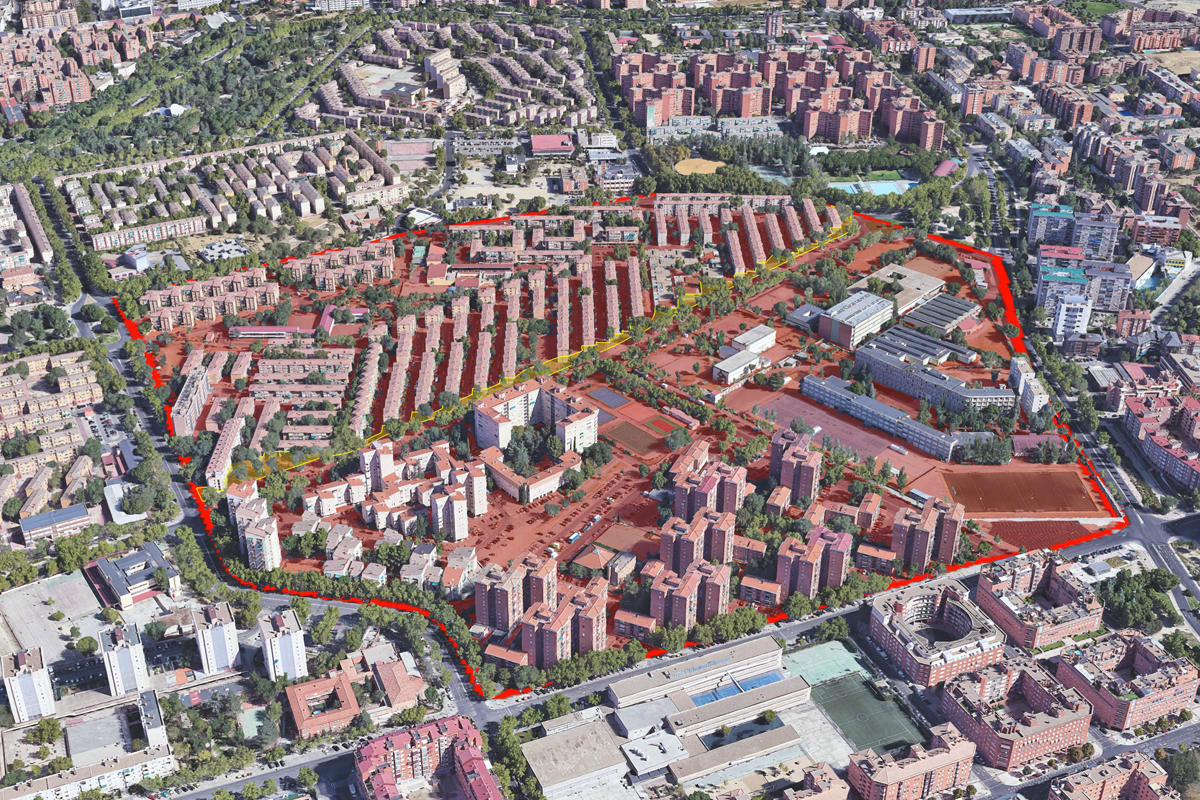 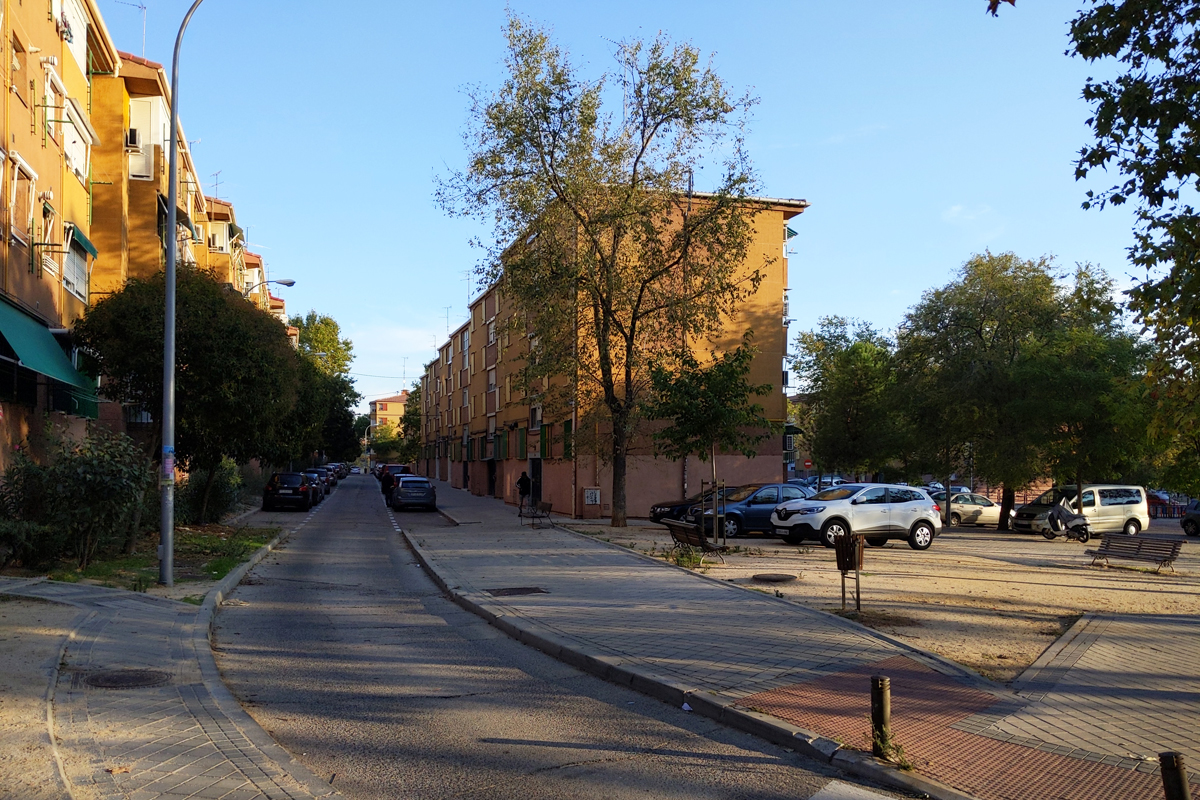 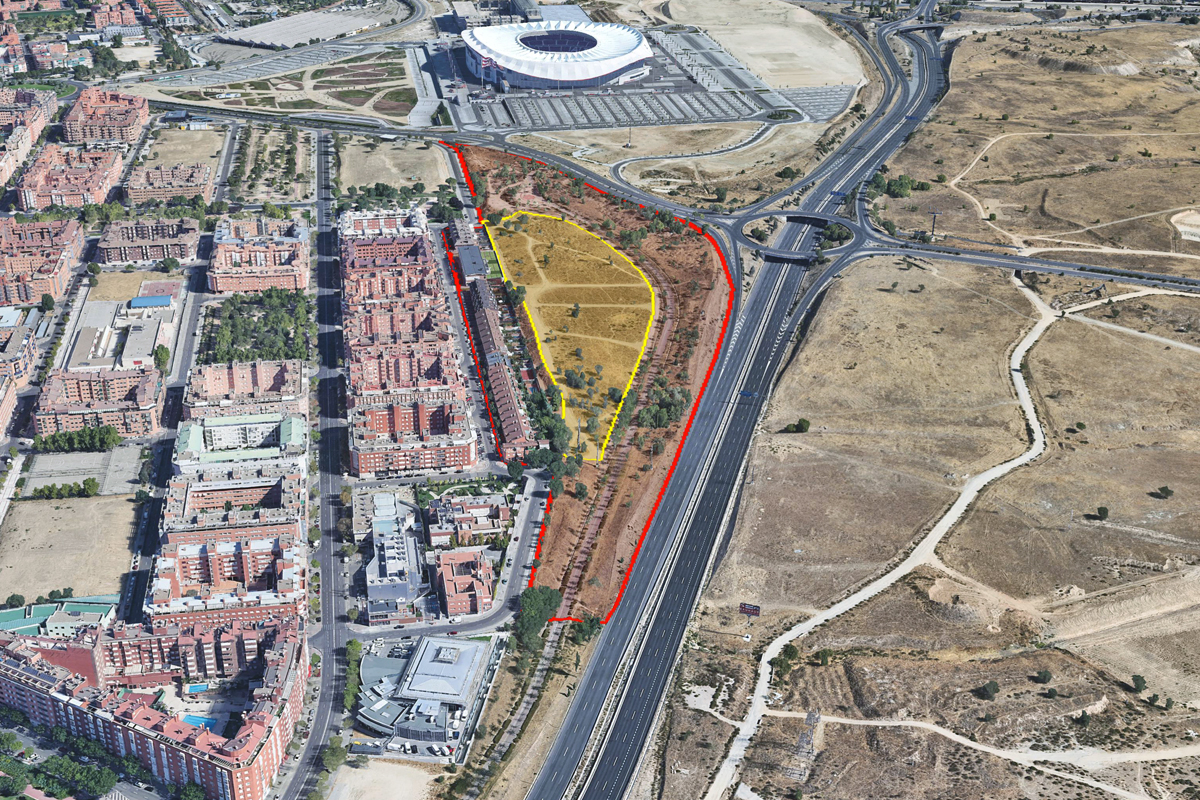 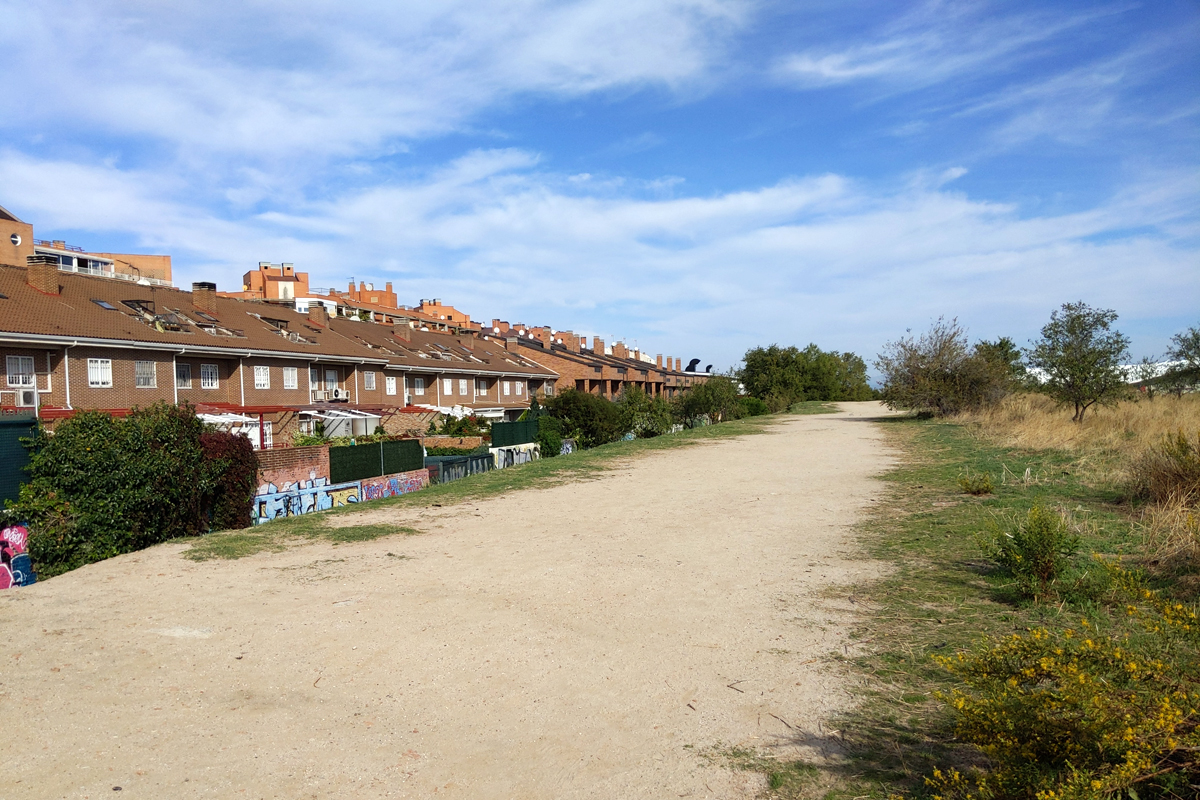 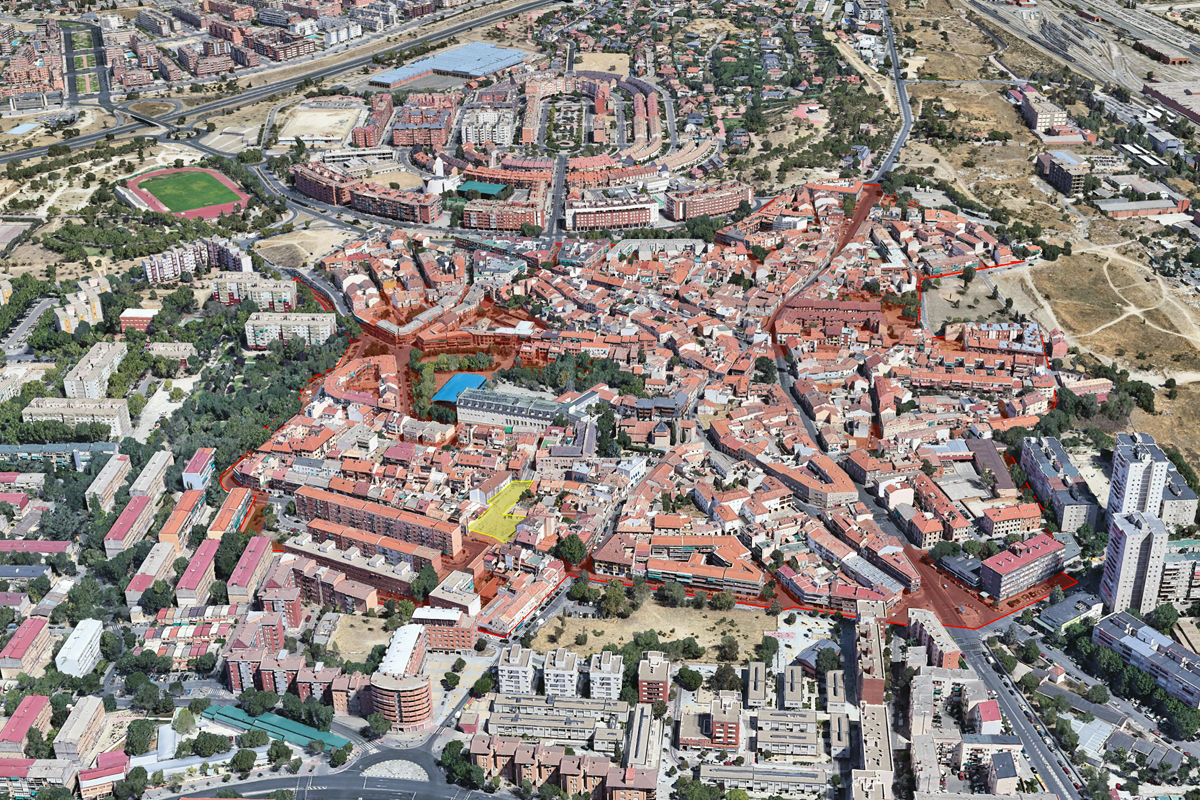 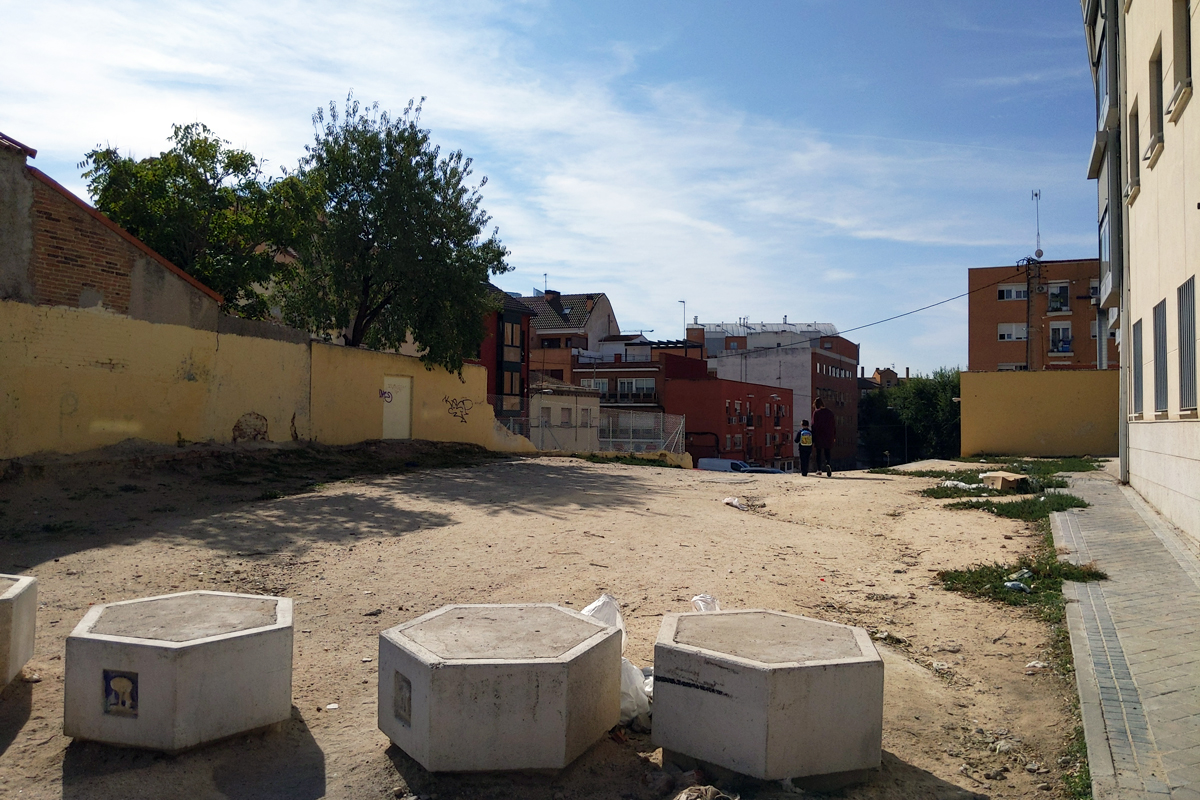 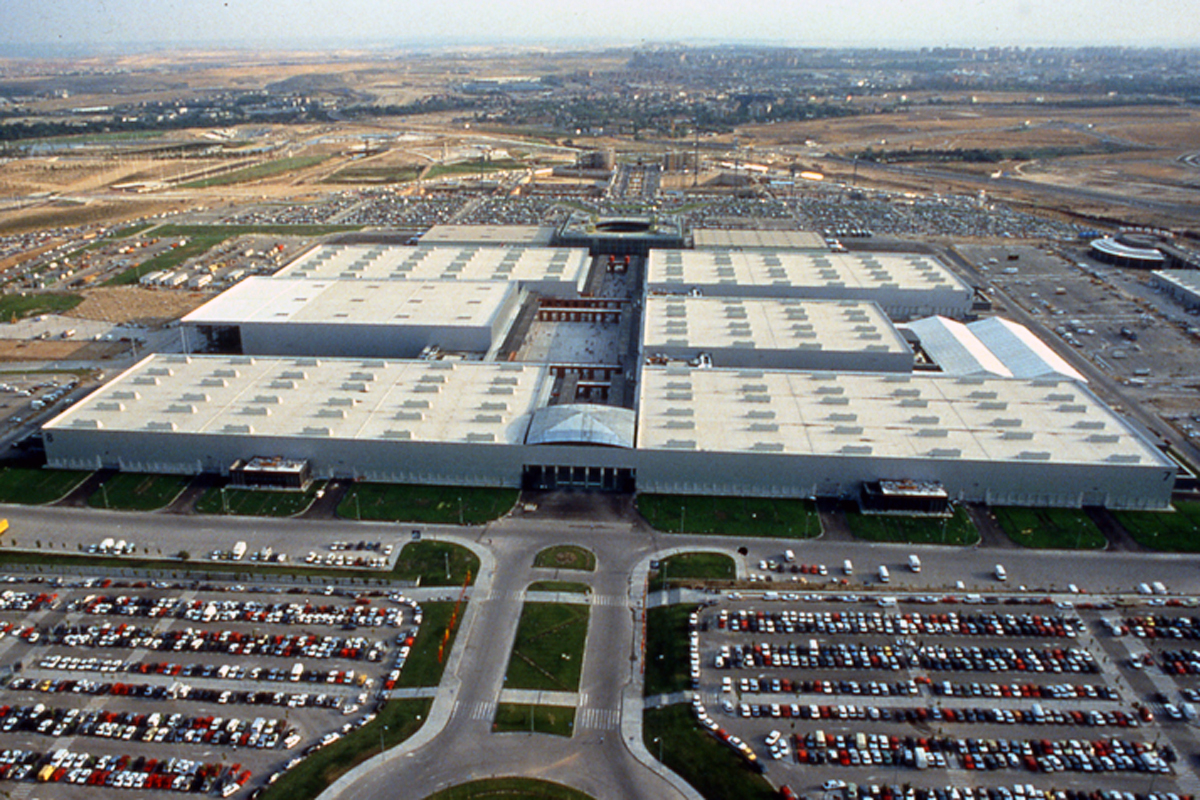