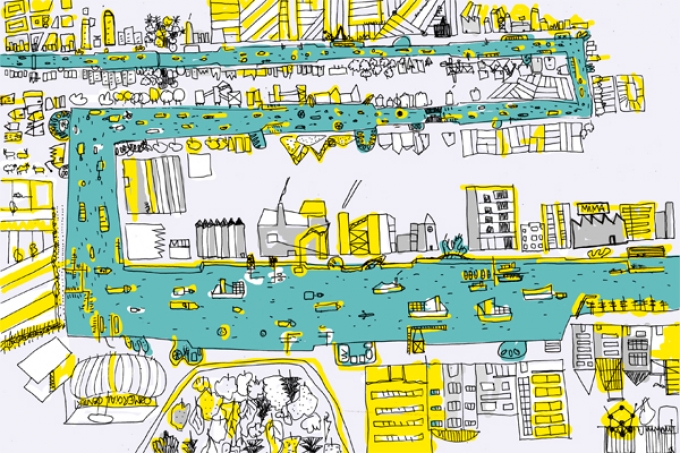 The Port City becomes only a small –yet very central- segment of a proposed territorial infrastructure: the BE canal. This highly programmed long line is able to connect a row of Belgian regions and cities in a common network of consumption, industrial and agricultural production, green infrastructure, facilities and innovative mobility. The channel becomes thus a strong connectivity line, which reinforces the relationship between activities, and catalyses the creation of new ones through a set of architectural tools and a multiplayer process of negotiated densification. 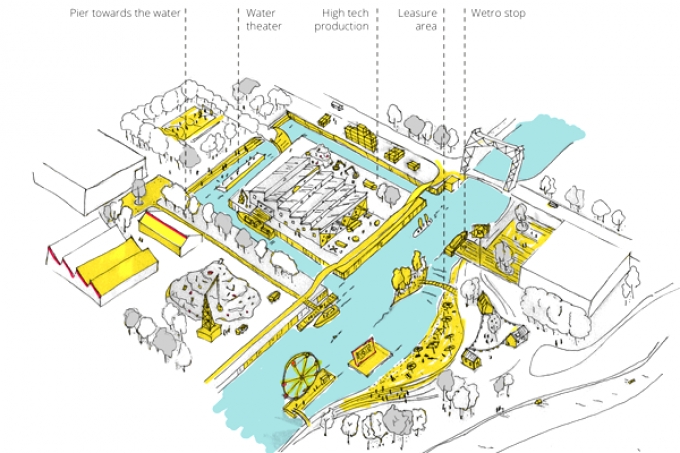