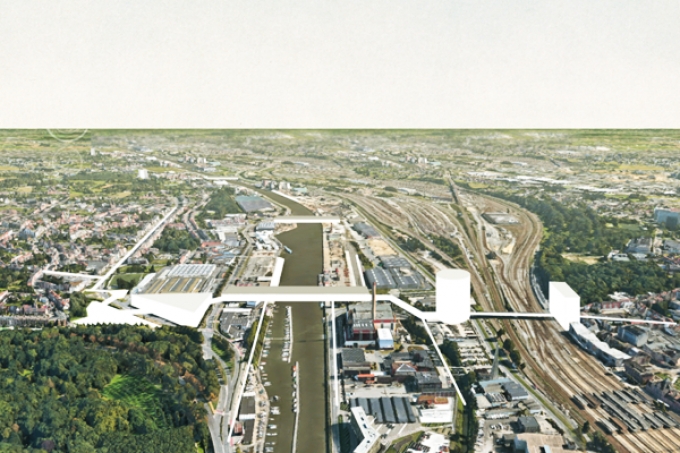 Not only people cross the canal. Also birds do, as well as noise, capital, electromagnetic waves or just sight or odours.
This is the core idea of KNIT-IT, a set of tools able to formulate complex relationships between both sides of the port city, and to translate them into spatial structures. Three relationship scenarios have been developed to connect both sides of the canal: “living bridges”, which generate inhabited paths across the canal; “circular economy cycles”, which thematize production and capital exchange between both sides; and “merging productive ecosystems”, in which ecological diversity and continuity, as well as agricultural production are the linking elements. 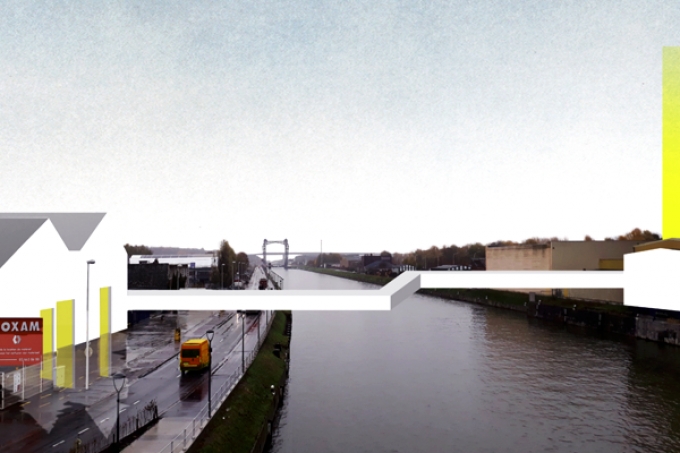