The authors highlight how in recent years, Europan has encouraged competitors to imagine and experiment new ways of producing the urban, of creating milieus, and therefore also of new ways of being an architect, urban planner, landscape designer, summoning ethic and politic responsabilities of designers.
This article is part of the publication City and Architecture in question, published by Europan France on the occasion of Europan's 30th anniversary in 2019

FROM NEW URBAN TYPES TO NEW WAYS OF MAKING

... In recent years, Europan has multiplied the challenges involved in developing new types of urban spaces, by pushing participants to imagine and experiment with new ways of constructing them – new ways of producing the urban form, of creating environments and, also, new ways of being architects, urbanists and landscape architects. This recent update to the thematic challenges proposed by Europan invokes the ethical responsibilities of designers, while also inviting them to “re-appropriate the political question, to emphasize the political dimension of all decisions and the power of politics, whether in the sense of socio-economic power, the civic power that starts with on-the-ground initiatives, or politics itself, which is responsible for taking decisions that are in the public’s interest” (F.Bonnet, 2013). The need for this kind of ethical and socio-political reengagement of urban and architectural practices was particularly evident in session 13 of Europan, “The Adaptable City 2”.

See the whole process of An Urban Dream: here

Faced with the increasing complexity of stakeholder networks, dwindling resources, limited funds, and the constant nagging worry about an environmental equilibrium under ever greater threat, we need to figure out how, in context, the combination of these initially paralyzing conditions can “inspire new project approaches”. In a certain sense, the paradox of this challenge could be viewed as a way of “crafting hope at the edge of the abyss” to use the expression of the philosopher Isabelle Stengers (2009), or “staying optimistic” as Frédéric Bonnet says. It is against this back- ground that the idea of the project as a negotiated process is gaining ground in the Europan culture of thought and practice; it’s another way of crafting urbanity, staggering its implementation rhythms over uncertain times, and considering not “just the intellectual and social skills of citizens, but also the technical and manufacturing skills of the building industry” (F.Bonnet, 2013). This process and its negotiations will not simply materialize as some kinds of “miracle solutions”; they are ways of making with and making from a situation, from which new and unforeseen social, economic, political and environmental issues emerge. The aim of these project approaches is to “help us think about how to achieve a reconfiguration, how to draw on what we have in common, overcoming the very marked differences that have appeared in recent years with the emergence of neighbourhoods where people experience extreme economic, social, linguistic and cultural instability, have no right to speak, have no capacity to organize themselves or simply to mobilize around questions of development.” (F.Bonnet, 2013)

… This understanding of the project as a negotiated process was gradually incorporated into the research themes proposed by Europan and is now one of their fundamental characteristics, recognized by the participating cities and accepted by the competitors.
On the one hand, as Fabien Gantois (winner of E8 and expert for Europan France) explains, “when cities approach Europan, they are showing that they are looking for innovation and experimentation, that they know that the timeworn traditional methods can’t adequately respond to the urban issues they face”. But although this focus on the process appears to be a seductive alternative, its implementation and experimentation requires the acceptance of a certain amount of risk, which must be shared by all involved: “Europan’s research themes [...] don’t just require formal innovations from architect-urbanists. They require a change in the methods of urban production; a change, in turn, that calls for cities to rethink how they function, because they don’t receive turnkey projects: this innovation requires them to rethink the whole ‘production line’”. (F.Gantois, 2017). The desire for an alternative requires everyone to reexamine how they work and think; all the functions and skills involved in the project must work together to invent new ways of transforming urban milieus. In this sense, if the project-process explored by Europan is understood by cities as the promise of multiple possible alternatives, those cities that take the plunge must also commit to undertake their own process of invention. The conditions for crafting a project-process rely on a shared effort, one that blurs the traditional lines between the client and the project manager, shifting their service-oriented relationships towards new forms of creative cooperation.

On the other hand, in view of her conviction that “an urban project is not a plan, as interesting as that may be, but rather an urban story that needs to be finished or started, and supported over the long term” Claire Schorter (expert for Europan France) believes that “Europan, in focusing on approaches rather than plans, has helped to develop the methods used to create the city”. She acknowledges that this notion of “process” could seem a little “banal” today, but reminds us that “this was not the case at the start of the new millennium, when urban projects were over-designed, rigid”. This conception of the project as a spatio-temporal strategy has transformed contemporary urban and architectural culture, to the point that “it has been completely internalized by the younger generations, for whom it is natural to think in terms of processes, of discussion and negotiation with clients and residents” (C.Schorter, 2017). However, although these young architects and urbanists may be steeped in this new design culture, it remains a real challenge for those who try to apply it within the context of the competition. This new way of project-making introduces new types of questions: what types of representation should we employ? What types of documents should we use to describe, define and translate these specific project dynamics into potential spaces?

…This new project language arises from the invention of new ways of narrating, new ways of story-telling, new ways of sharing our potential urban future, brought about “by a mobilization of context that is both strategic and poetic.” For David Marcillon, “the practical application of ‘the project-story’ is the creation of a narrative thread, a matrix that has a meaning and an effectiveness, by mobilizing and linking existing situations using new innovative dynamics that operate by means of interpretation, selection, argumentation and reconfiguration” (D.Marcillon, 2010). As a competition of ideas, Europan was designed as a space in which to explore the poetic potential of the project output. As back as Europan 2, the winning team for the Zaanstad site in the Netherlands (Tania Concko, Pierre Gauthier - project entitled An Urban Dream) chose to present the central ideas of its “contextualized density” project for a strip of industrial wasteland next to the river by structuring their narrative around the metaphor of a love triangle between city, architecture and landscape. While the relationship between the first two protagonists switches between tension and complicity, the landscape insinuates itself into their story, resulting in games of seduction and other ambiguous situations; a tumultuous encounter that ends with the anticipation of a new genre of urban morphology, a “residential platform” (D.Rebois, in EUROPAN France 1988-2007 – Innover dialoguer réaliser, 2007). Over the course of the recent competition sessions, while, according to Alain Maugard (2016), the project-process prevailed, urban transformations were articulated via the creation of multiple scenarios (Bondy’s Count, Bondy, E13) and other micro-narratives (Des îles partagées, La Corrèze, E13), which made the designers characters in the story they were telling (Base Vie, Goussainville, E13). The invention of new ways of project-making can be viewed as the search for a new aesthetic, if, to use the words of Bruno Latour, “you are prepared to understand the word ‘aesthetic’ in terms of its ancient meaning as the ability to ‘perceive’ and ‘relate to’, in other words, the ability to be aware of oneself, an ability that precedes any distinction between the instruments of science, politics and art” (B.Latour, 2014). The master plan has become a collective narrative. It is no longer the demiurgic visualization of a clear future; rather, it has become the foundation upon which the sharing of varied and varying interests is spatialized and recorded. For the communes of Grigny and Ris-Orangis (Europan 14), the runner-up project, Terres Vives, les nouveaux communaux invoked the medieval history of land use (i.e., “communal” land without private ownership) to speculate about the forms of productive urbanity that this system could result in today; to imagine in context how you could organize, manage and spatialize shared land with collective rights of use, where temporary and transient activities could transform land use in response to new initiatives, whether driven by the need for new housing, arable land or facilities for education. The project did not rely on what is probable but chose to bet on what is possible. It insisted on the possibles, activated them, made them more consistent, not “just so that they could be felt, thought or imagined, but so that they would be able to make one feel, think and imagine” (D.Debaise, I.Stengers, Gestes Spéculatifs, 2015).

Imagining, representing and sharing the project process by transforming it into a narrative is another way of caring for the construction and transformation of urban landscapes. A new generation of architects and urbanists is maybe better suited to this attitude of sensitivity to the invariably multiple futures of places and things, to the extent that, faced with socio-economic crises and the (re)engagement with environmental challenges, it has defined its practice by its ability to deal with the uncertainty and instability of the contemporary world. However, these relation-driven and process-oriented strategies also entail a certain “risk”; the risk of forgetting “that there is a physical space to design, that that’s our job, and that it’s not always a matter of building, we can also work with the space in between built elements. It is our professional responsibility and we should possess the technical tools to do so.” In respect of the projects for session 13, Aglaée Degros (architect-urbanist, member of the Europan Europe Scientific Committee) underscored the importance of not separating the development of strategies from space designing, of not rejecting construction in favour of processes and negotiations: on the contrary, she believes we must “find a balance between the two”, in other words, we must “not forget the foundation of our discipline while we enrich it with this discussion of the right strategies to put in place.” (A.Degros, 2017). We should not view these new ways of designing the urban and new ways of being designers as an alternative that has no memory or history; what we are doing is simply reworking our tools and skills, readjusting them, recalibrating them to suit each situation, intervention and implementation. Future sessions will, therefore, need to generate new reflections and experiments, and to continue to stratify them. 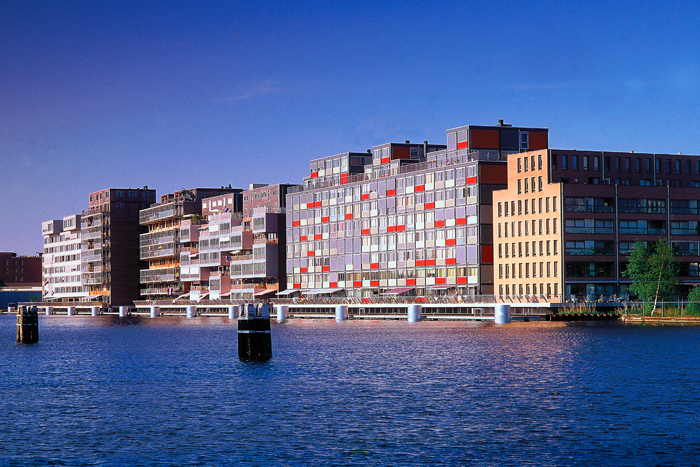 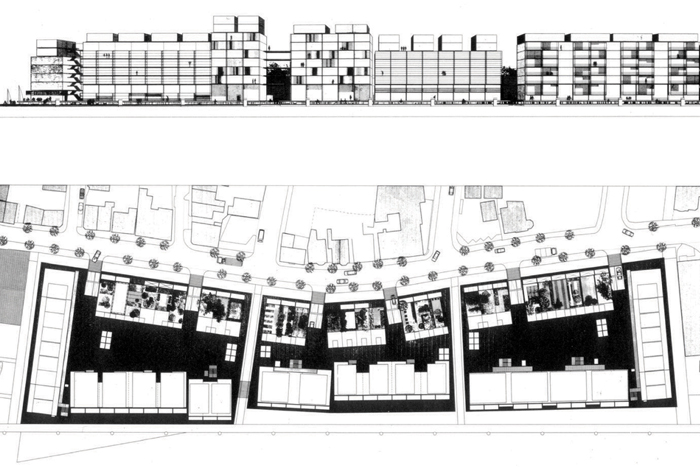 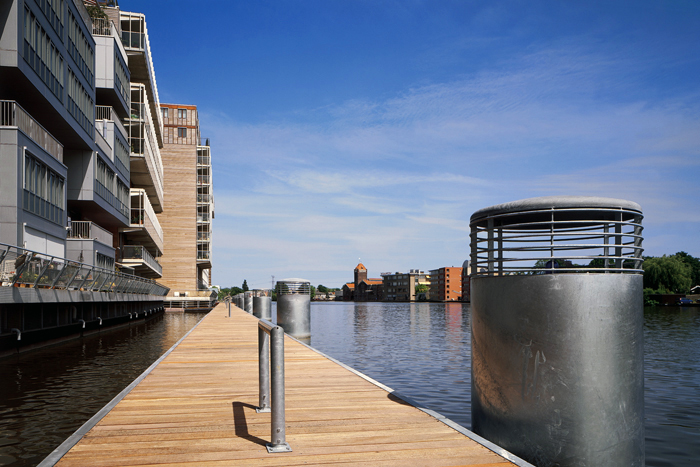 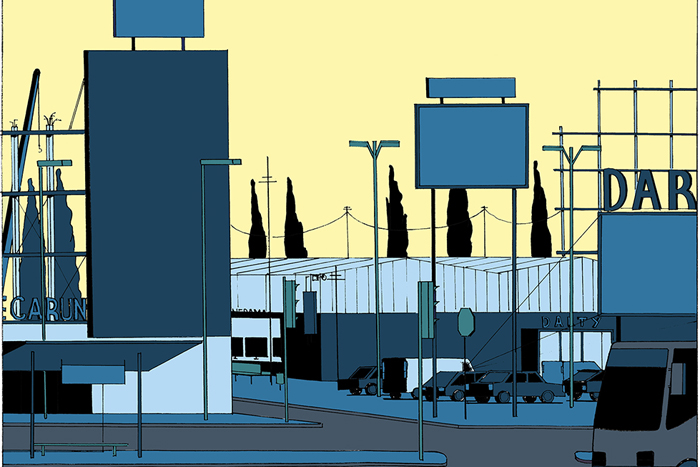 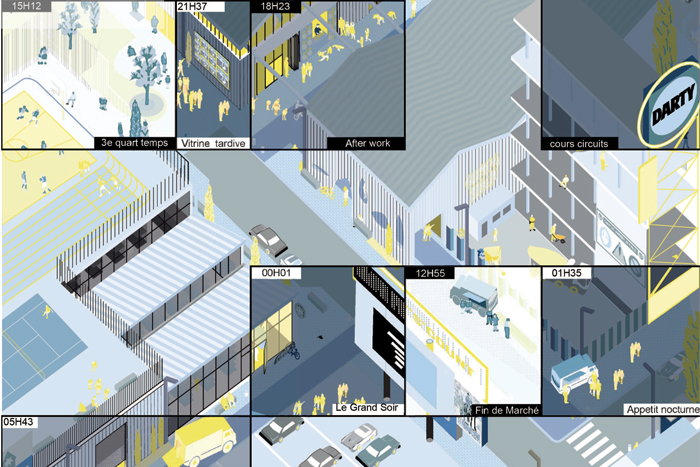 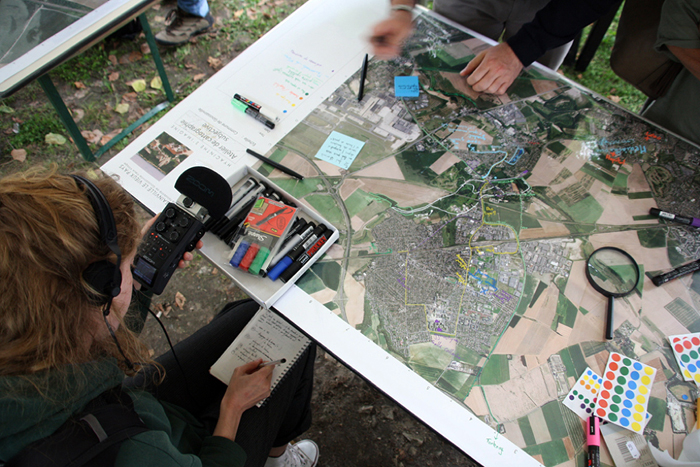 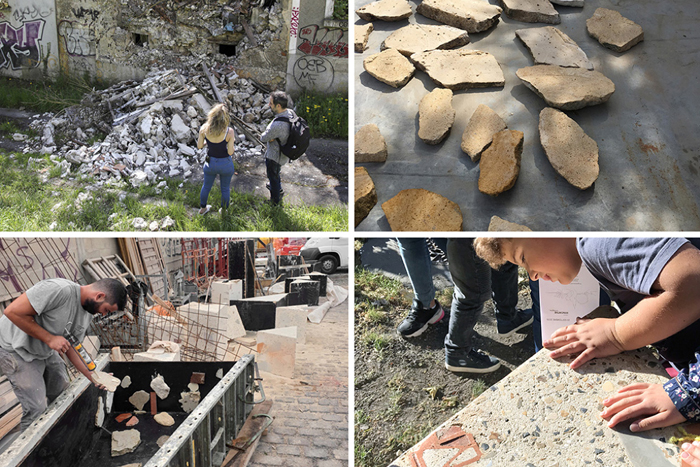 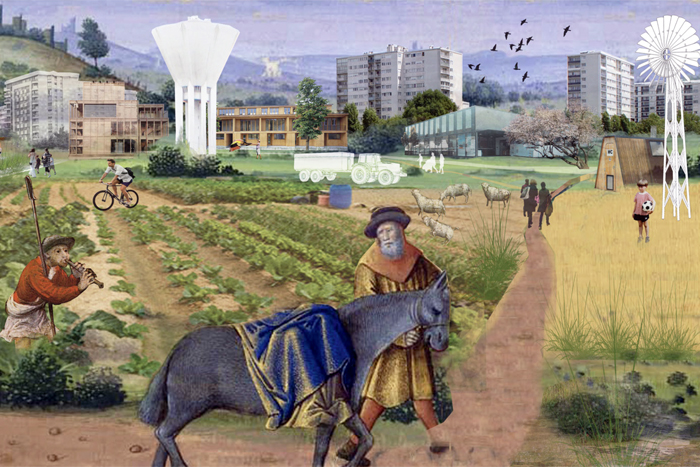 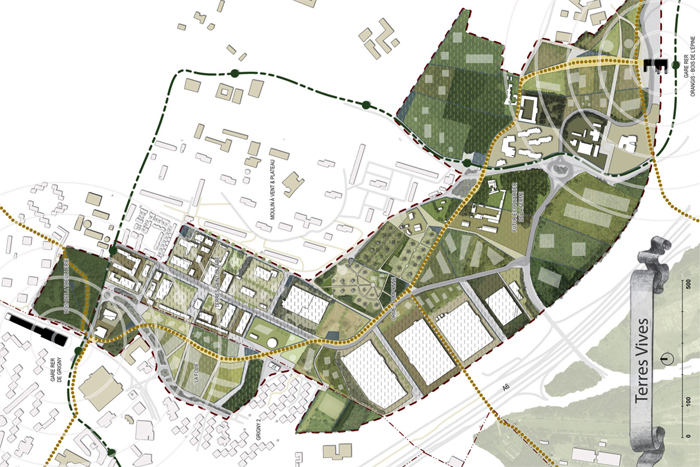 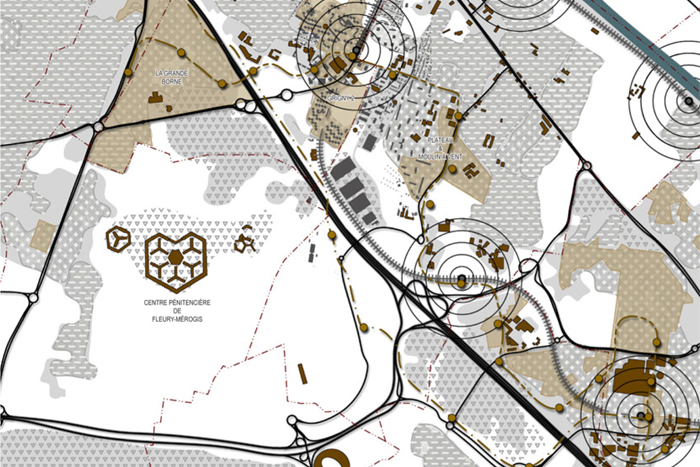